It is the biggest project ever for developer Stiles Corp, which was founded in 1951, according to the SFBJ.

Twin towers connected by a plaza are being built an 2.7 acres of land. A 10-story garage topped by an amenity deck will be in between the two buildings.

Brightline’s Fort Lauderdale station is about a half mile walk away from the site.

Work got underway this summer, with completion in 2020.

Cooper Carry is the architect. 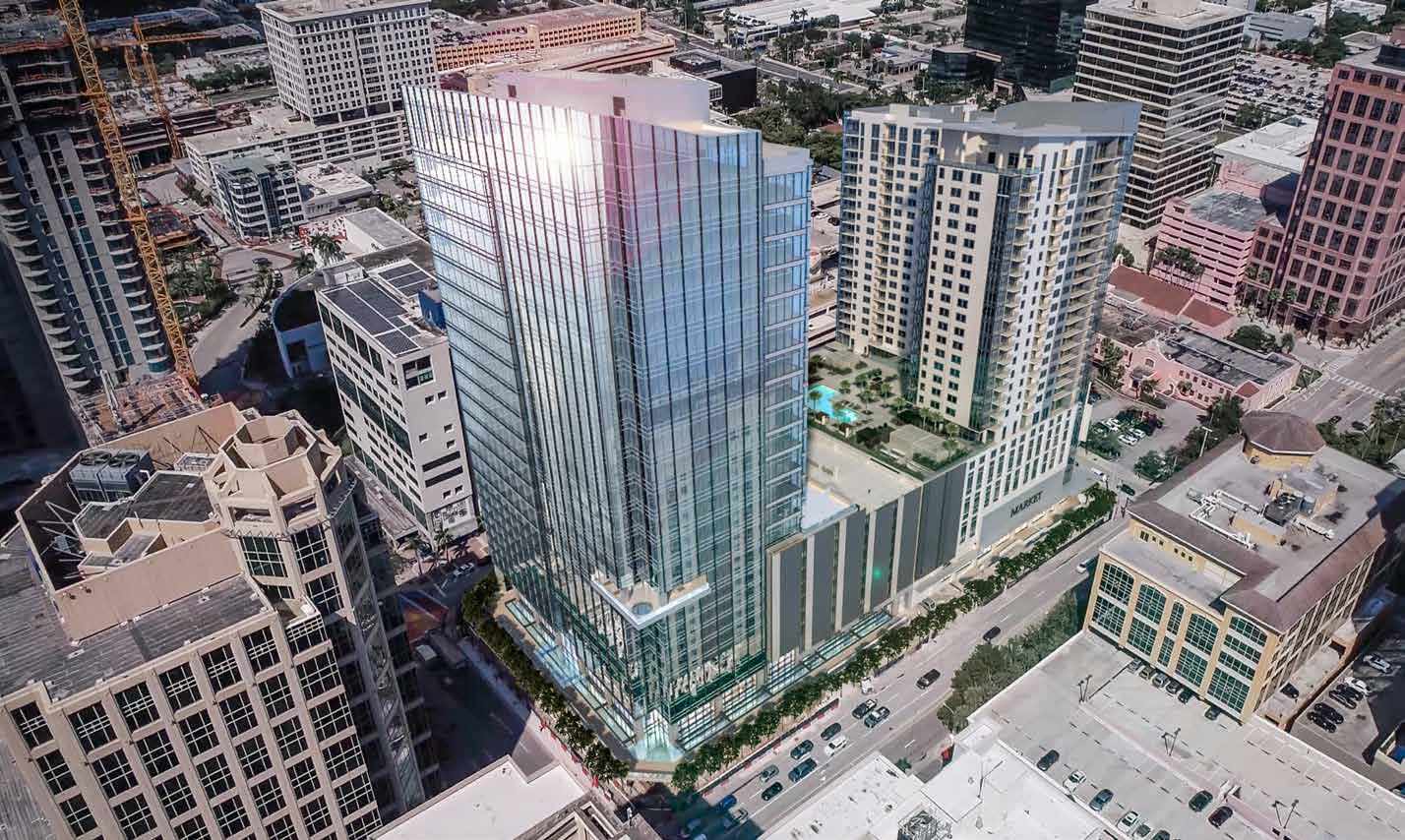 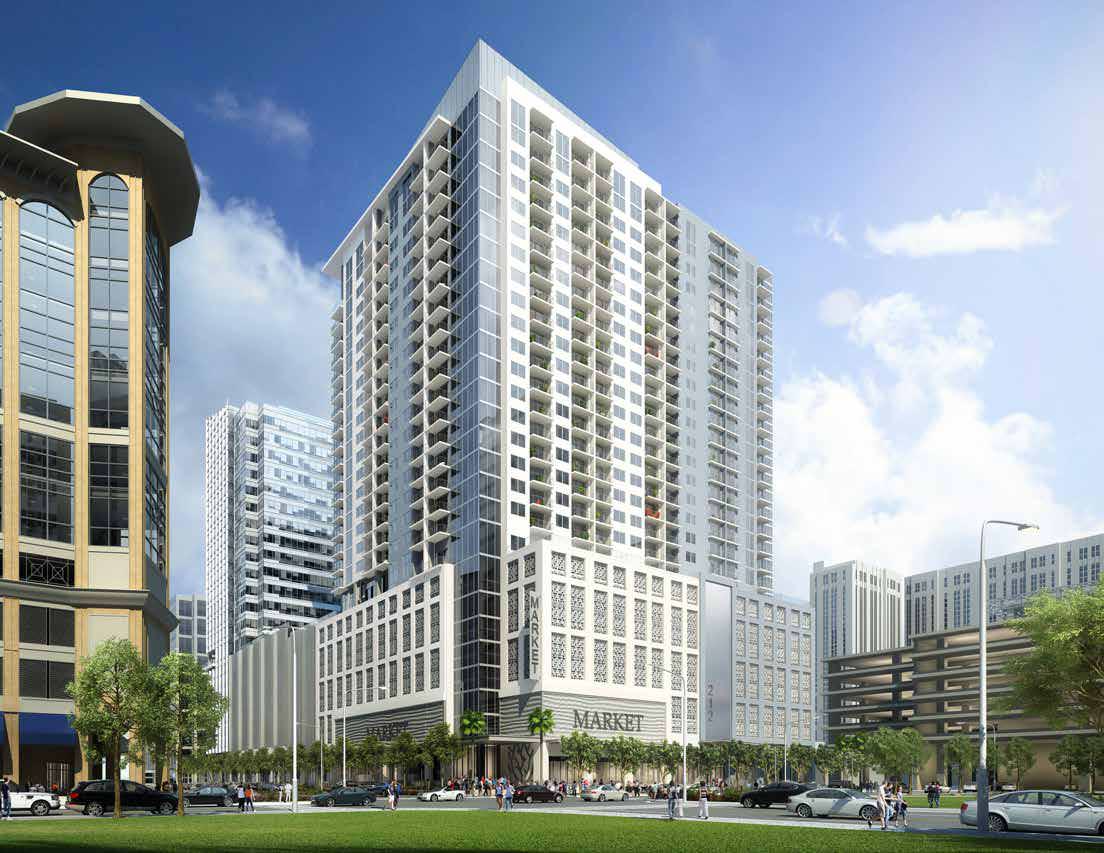 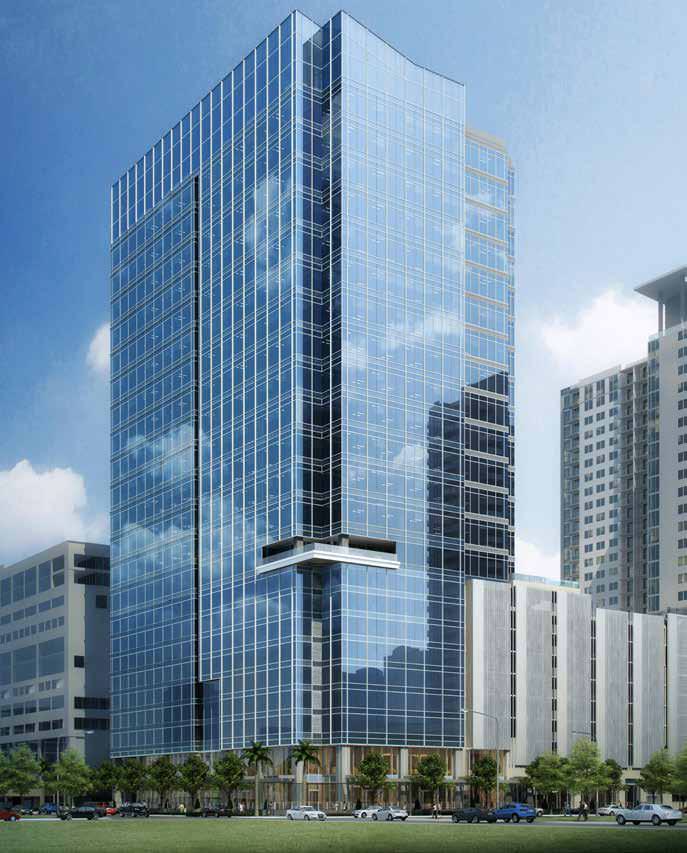 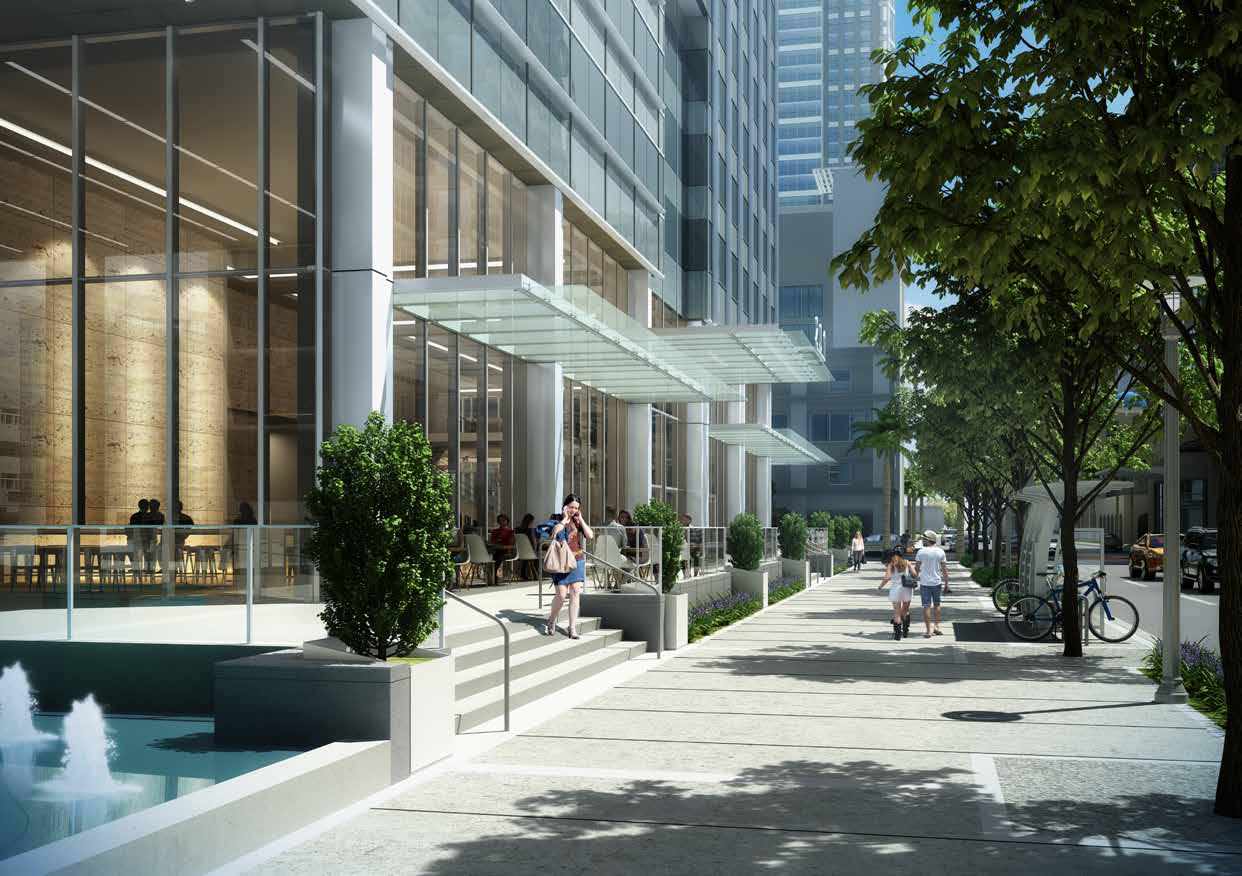