1-Acre Site Site In Brickell Sells For $15 Million, New Hotel Could Be Coming

Maryland’s Baywood Hotels continues to be active in the Brickell area.

The hotel developer and operator closed on the purchase last week of a 1-acre site at 250 and 296 Southwest Seventh Street. The sale price was $15.5 million.

Walgreens was the seller. They bought the property in February 2014 for $10 million, leaving the company with a 50% profit in just over a year. Walgreens had planned to build a new pharmacy on the property, and had hired an architect to draw up plans (see renderings below).

The newly acquired land could be the site of a new Hilton property. Baywood has signed a letter of intent to build a Canopy by Hilton in Brickell, but Hilton PR agents contacted by TNM have been unsure of the location of the new hotel.

Baywood is also building a Hilton Homewood Suites in Brickell, and recently bough the Hotel Urbano with plans to convert it into a Hilton Garden Inn. 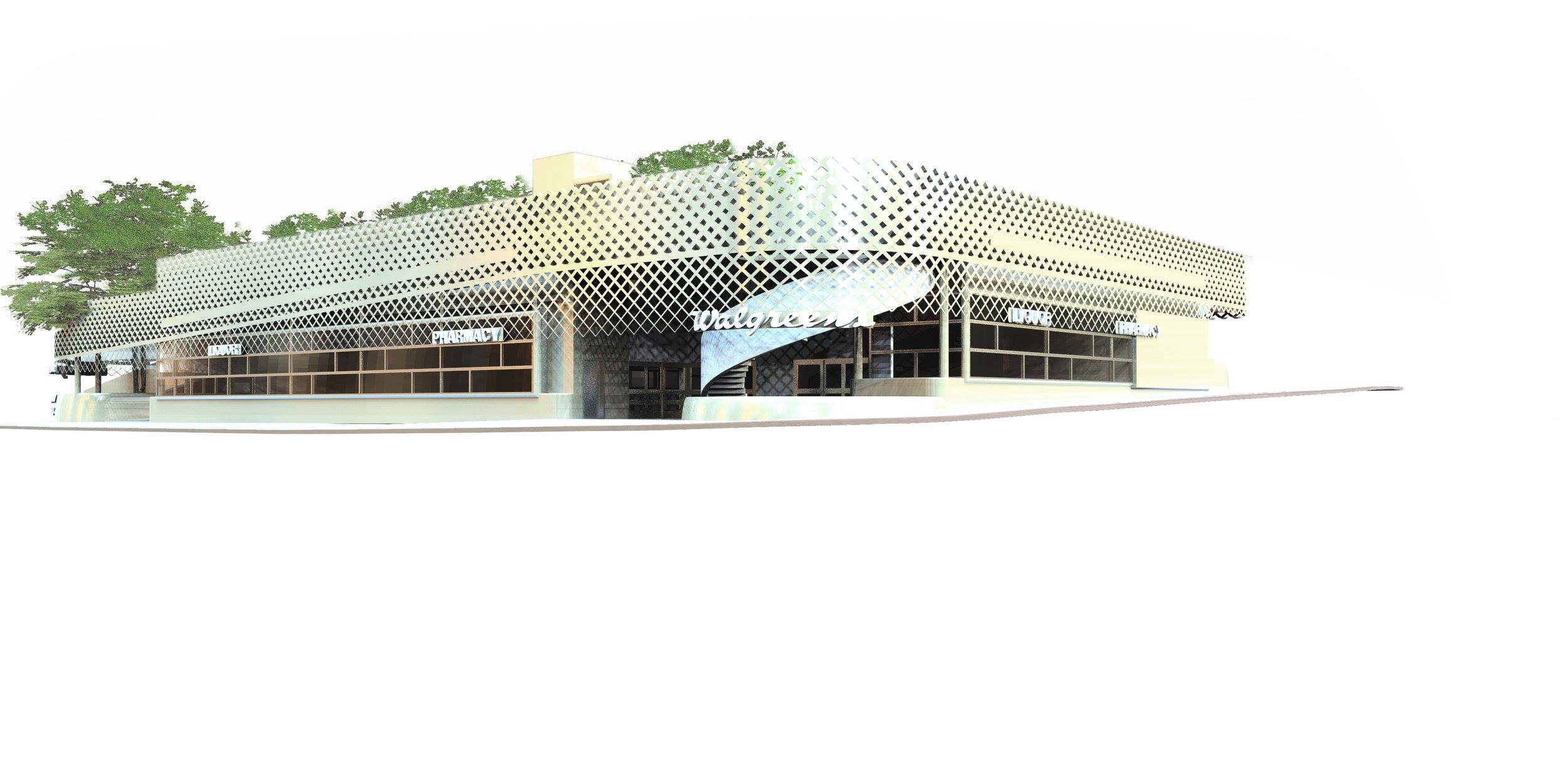 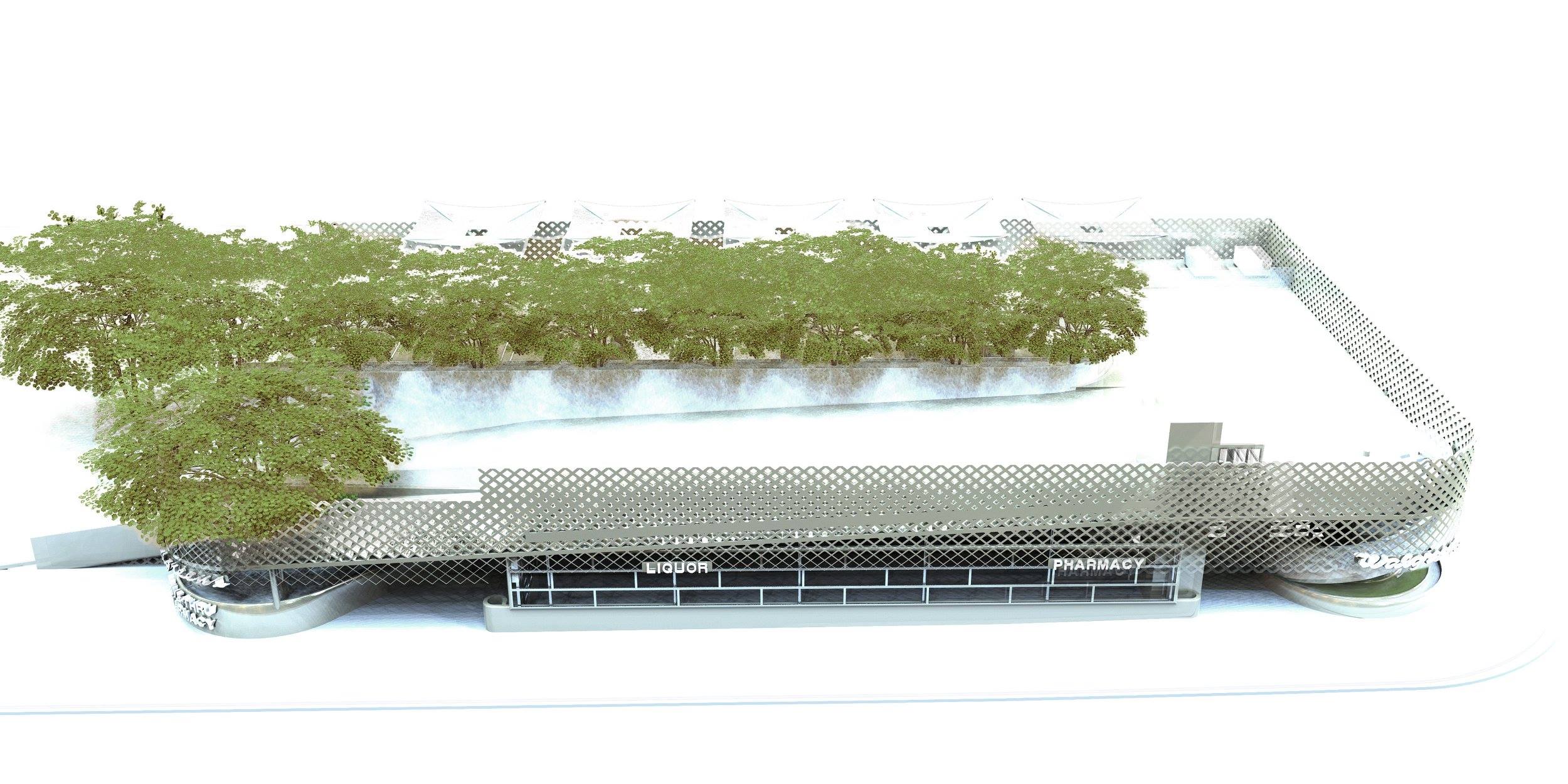 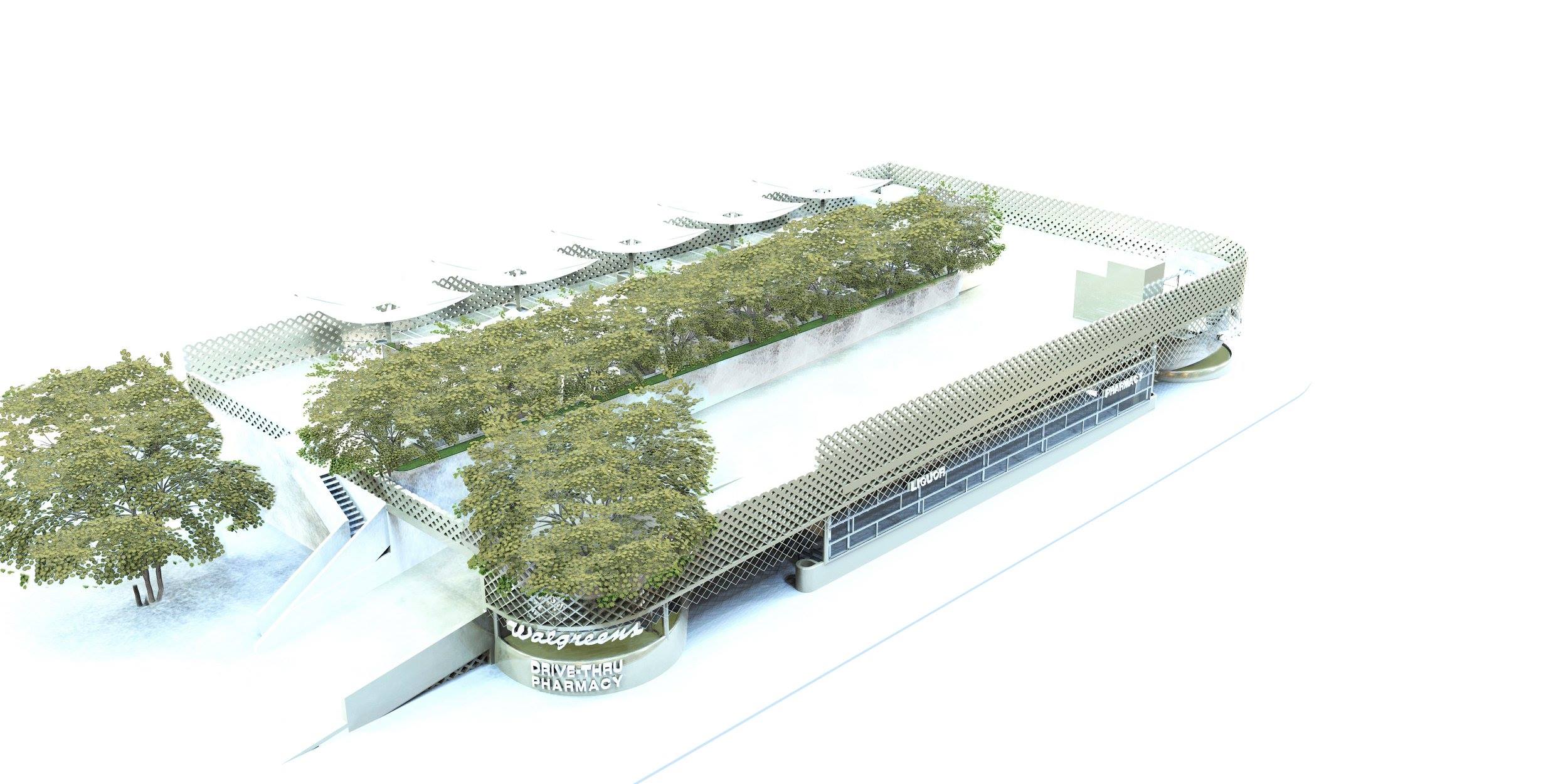 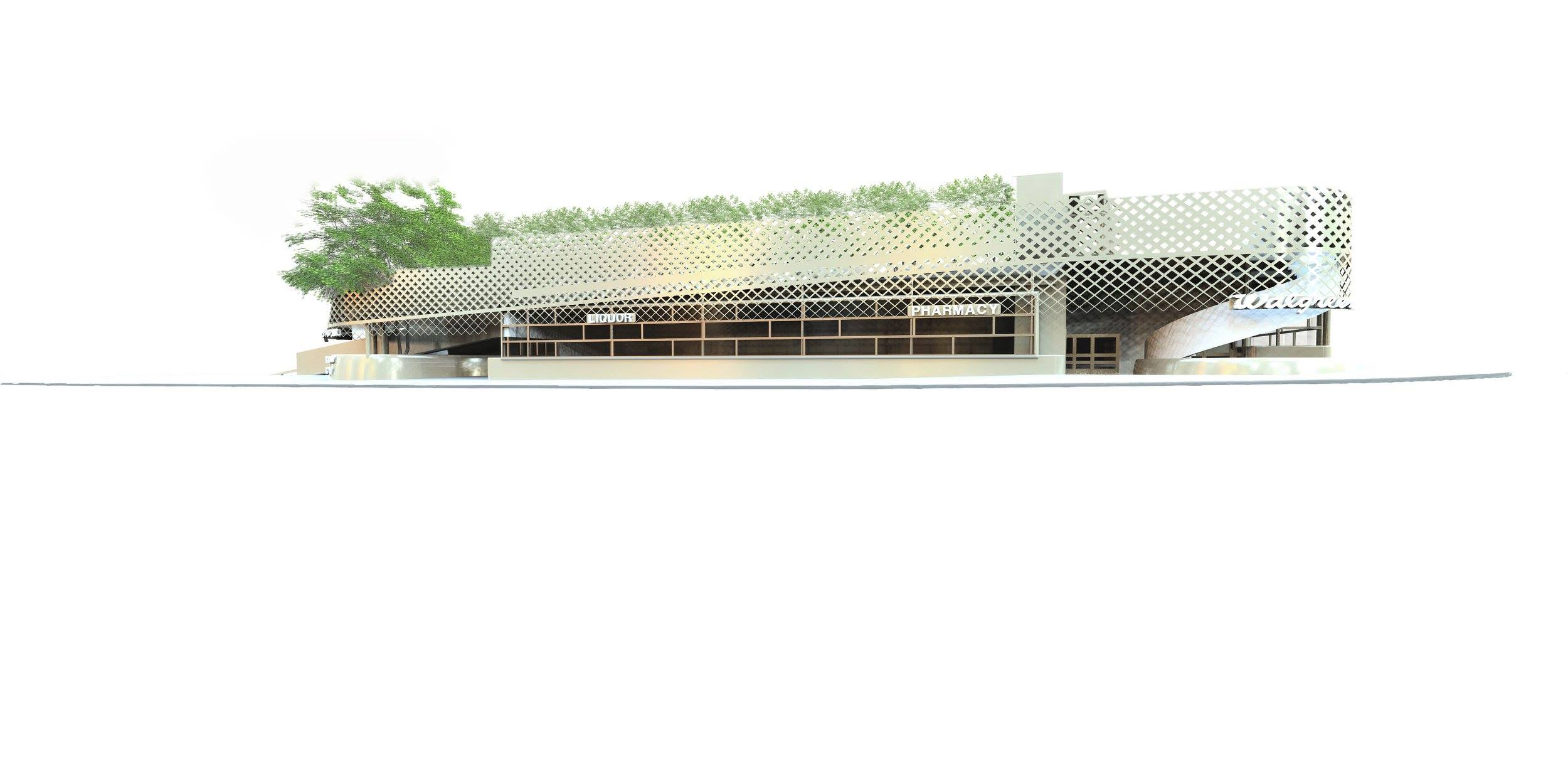 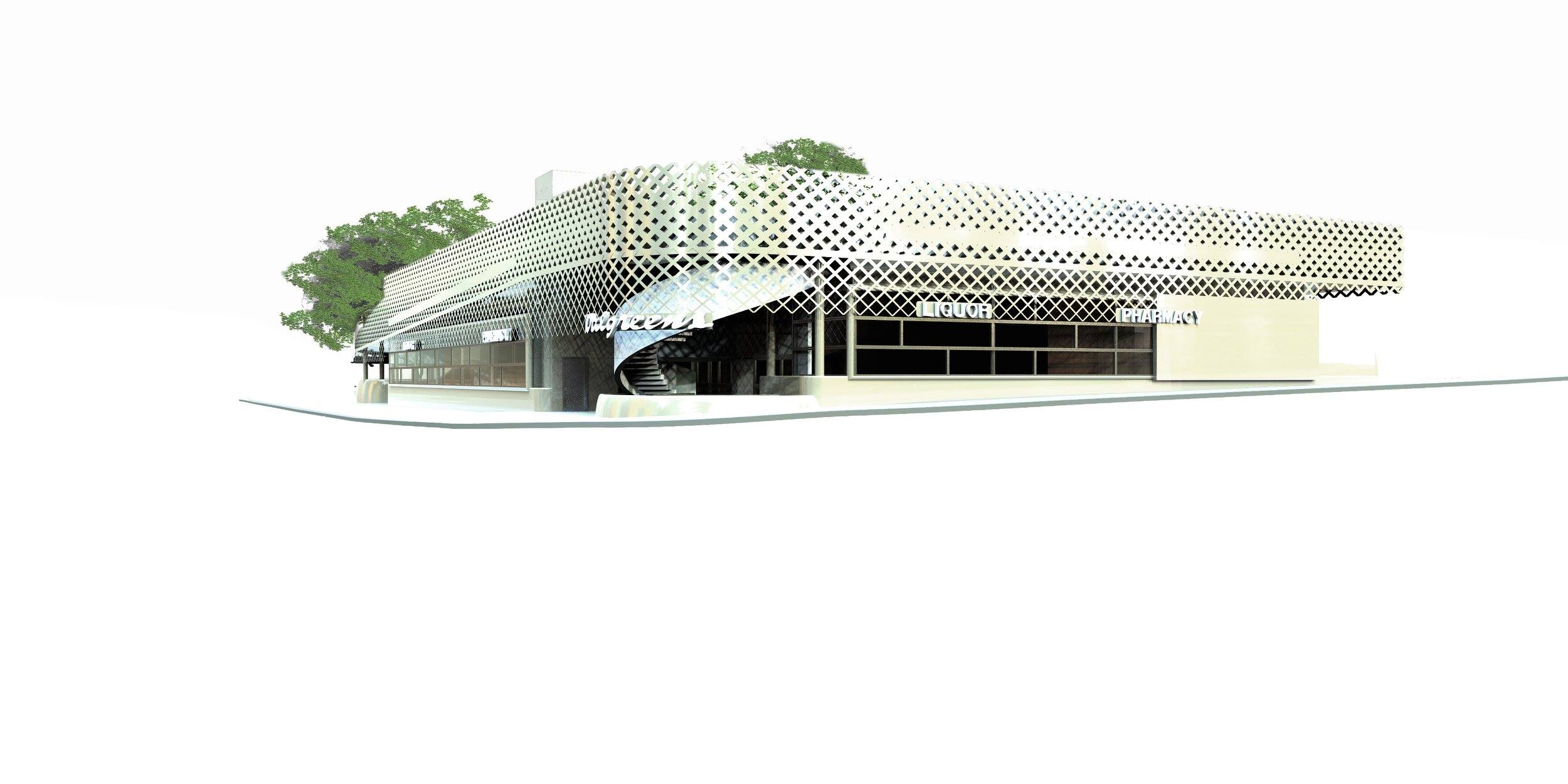 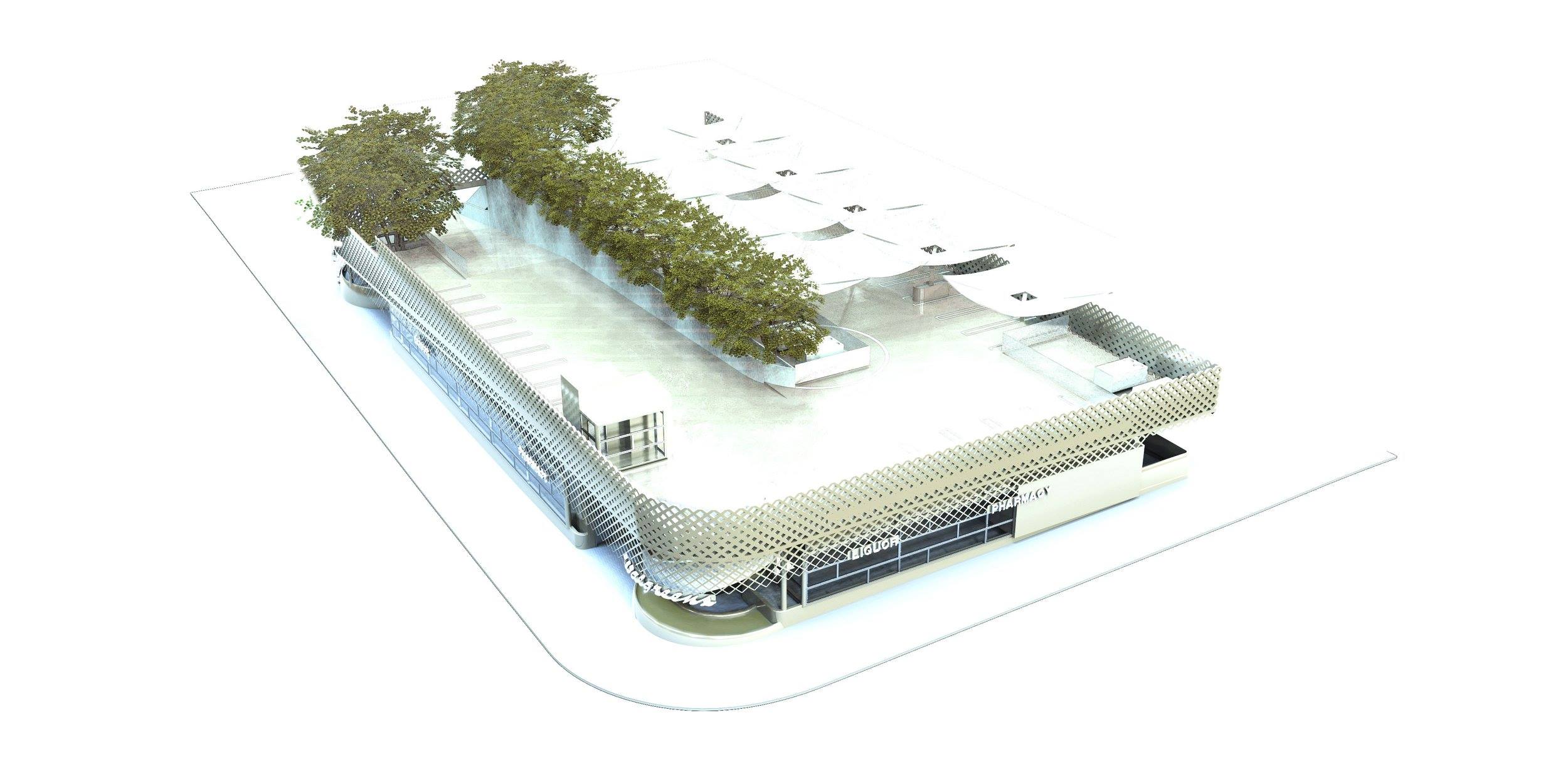 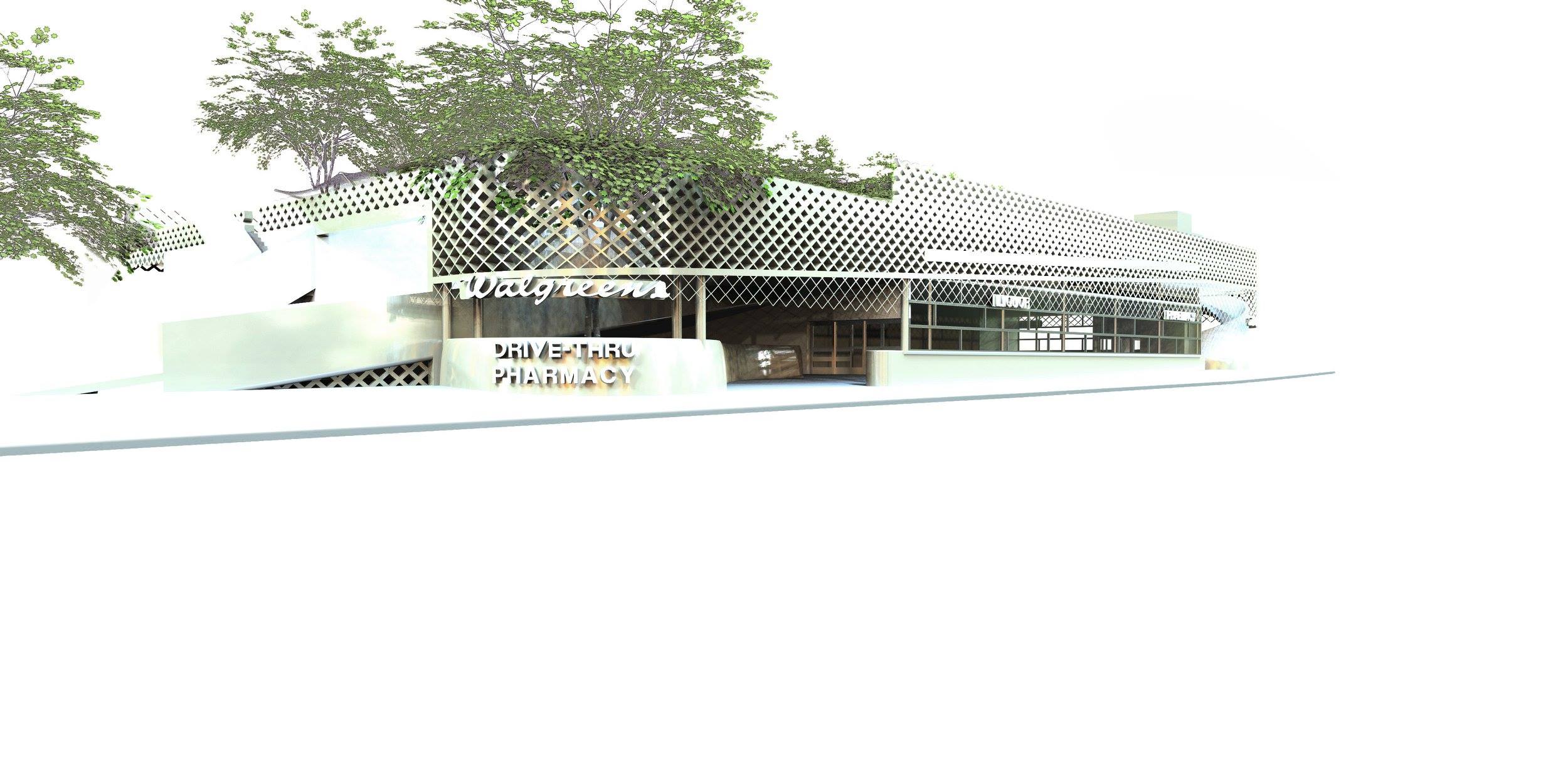 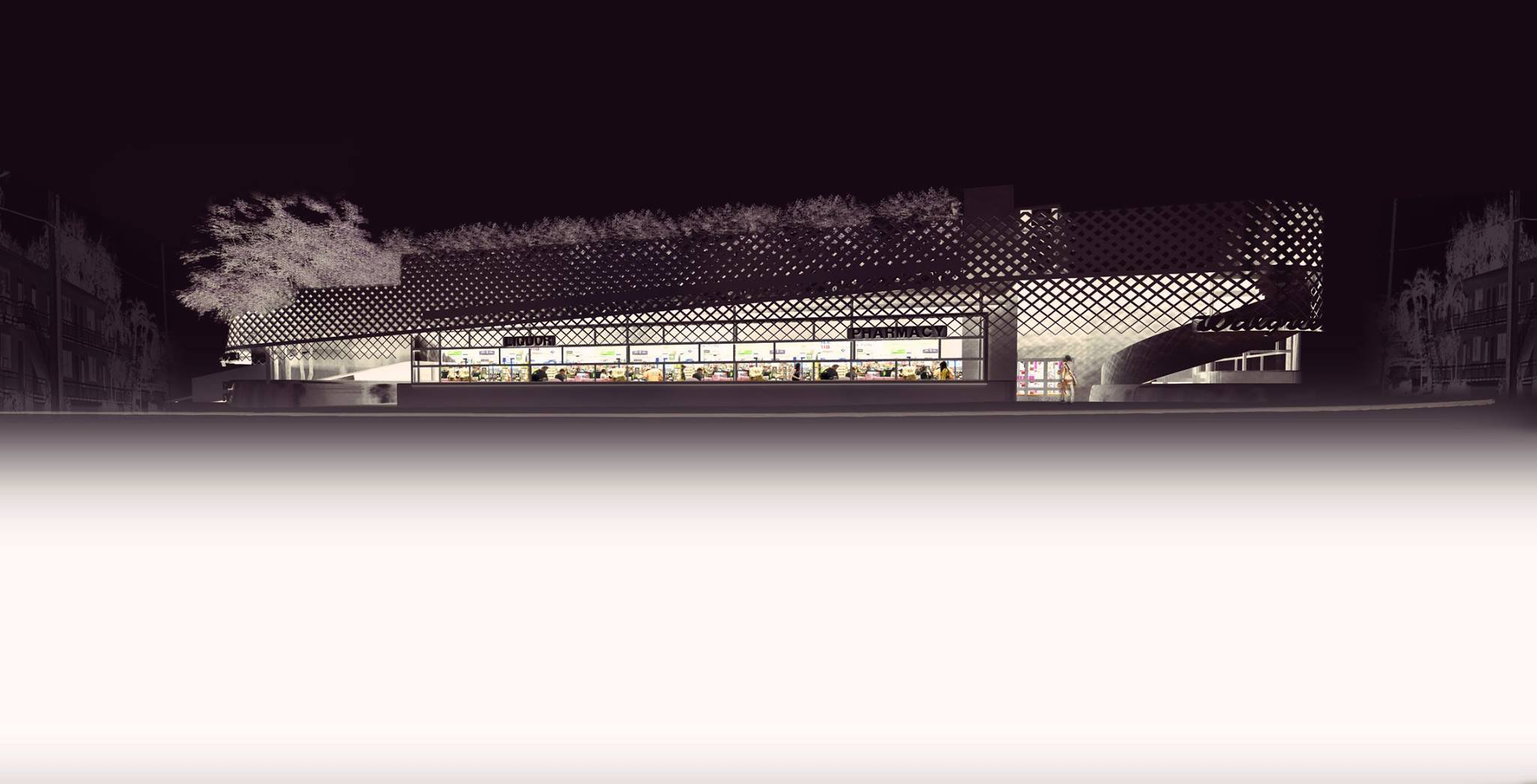