At the event, the developer announced that the 100-story tower would break ground in the first quarter of 2022. The announcement was made by Kevin Maloney, the managing partner of developer PMG.

“We put together over 10 years of hard work, have already broken sales records in this building and we’re looking forward to breaking ground during the first quarter of next year,” Maloney said.

Guests at the opening party were entertained by opera singers who performed live.

The developers of the project say their 11,000 square foot sales center is among the largest and most technologically advanced sales galleries in the Miami area, and is designed to evoke the essence of an immersive museum.

Inside, visitors can see a massive 24-foot scale model of the 100-story tower.

There’s also a 70-foot LED wall with over a million LED bulbs, allowing buyers to see views from every unit customizable by weather and time of day.

An interactive scale model of Downtown Miami is also in the sales center.

PMG, Greybrook Realty Partners, Mohari Hospitality, and S2 Development are partners on the project, which will include both hotel rooms and condos. 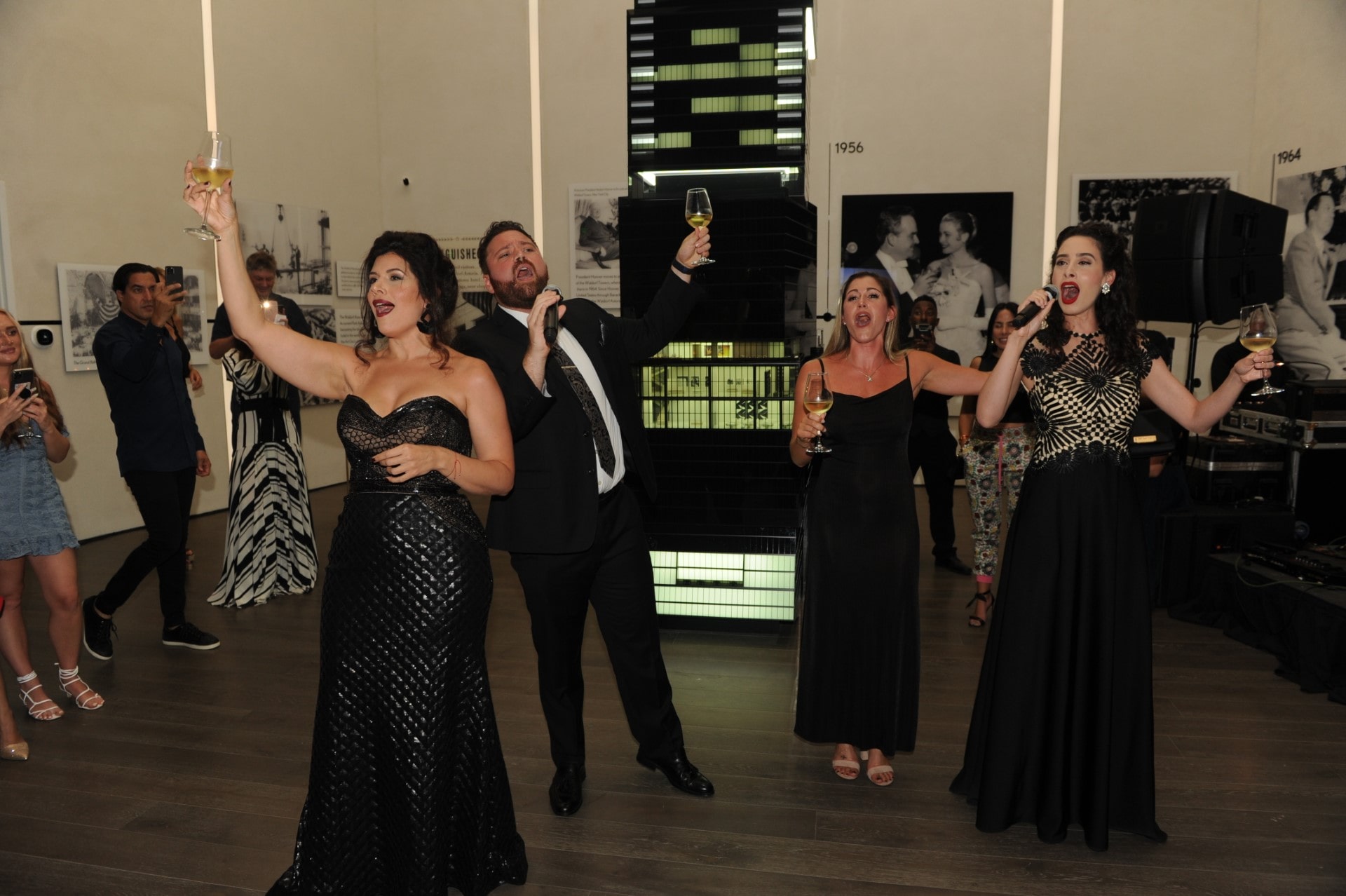 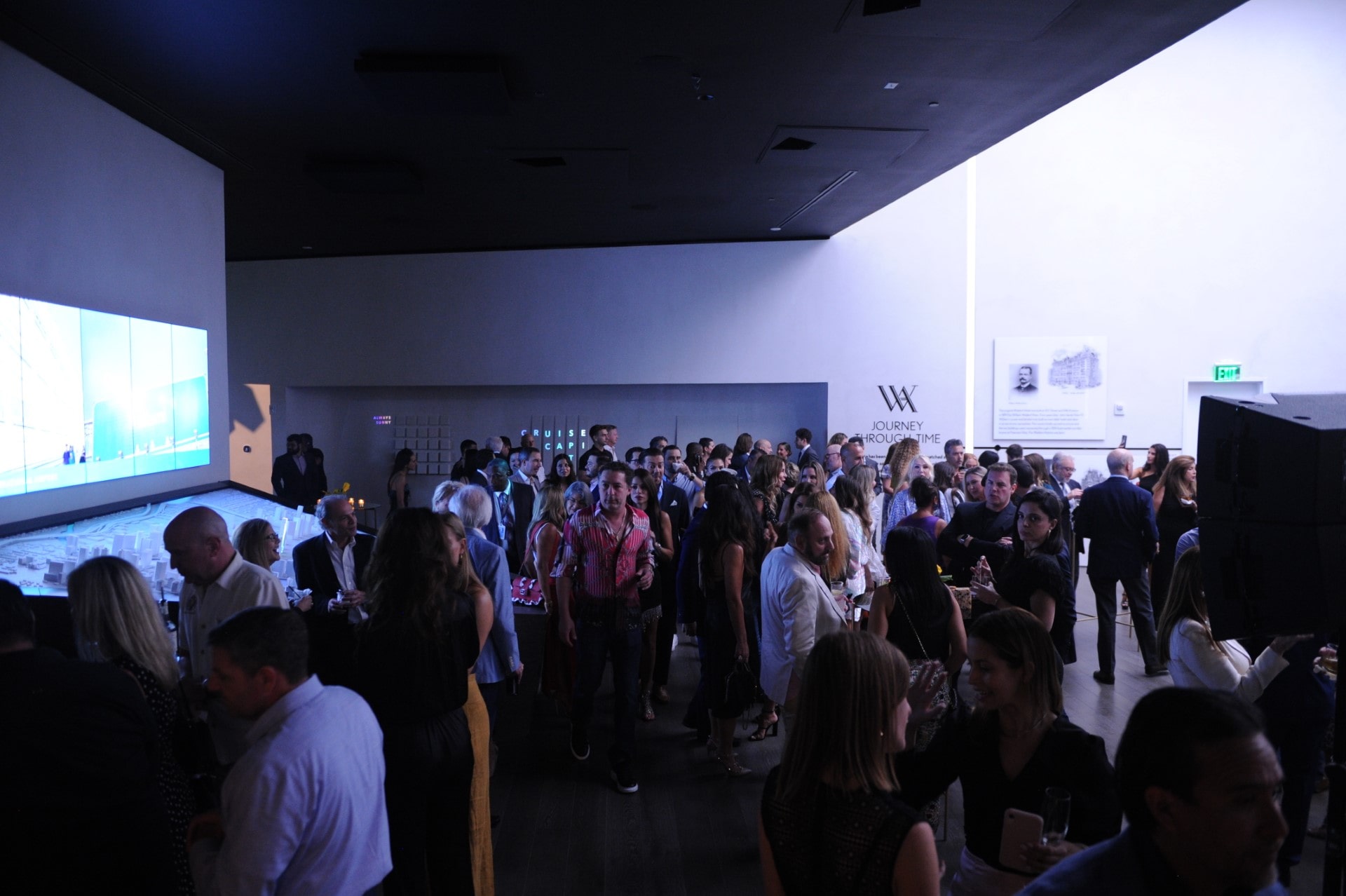 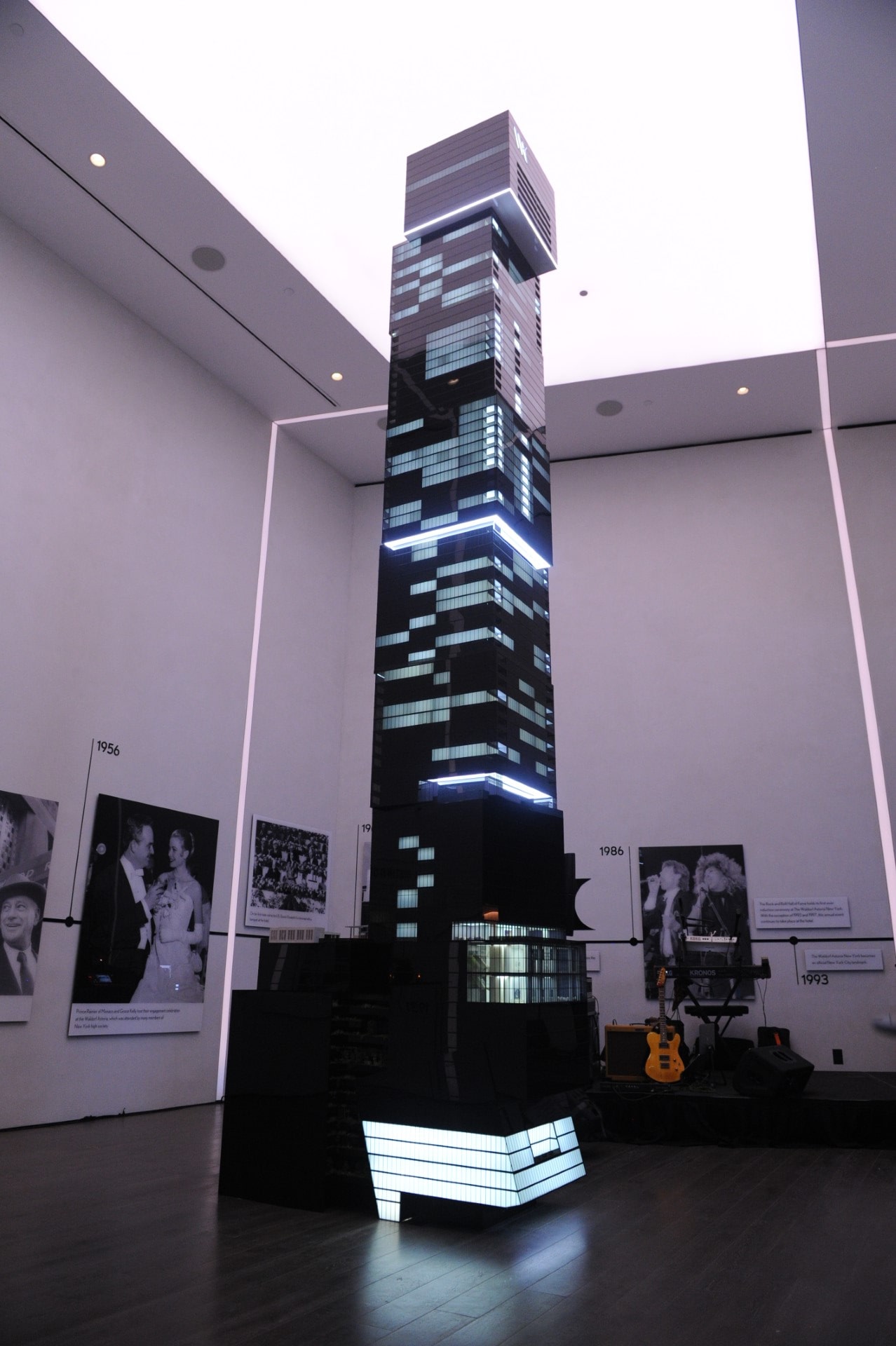 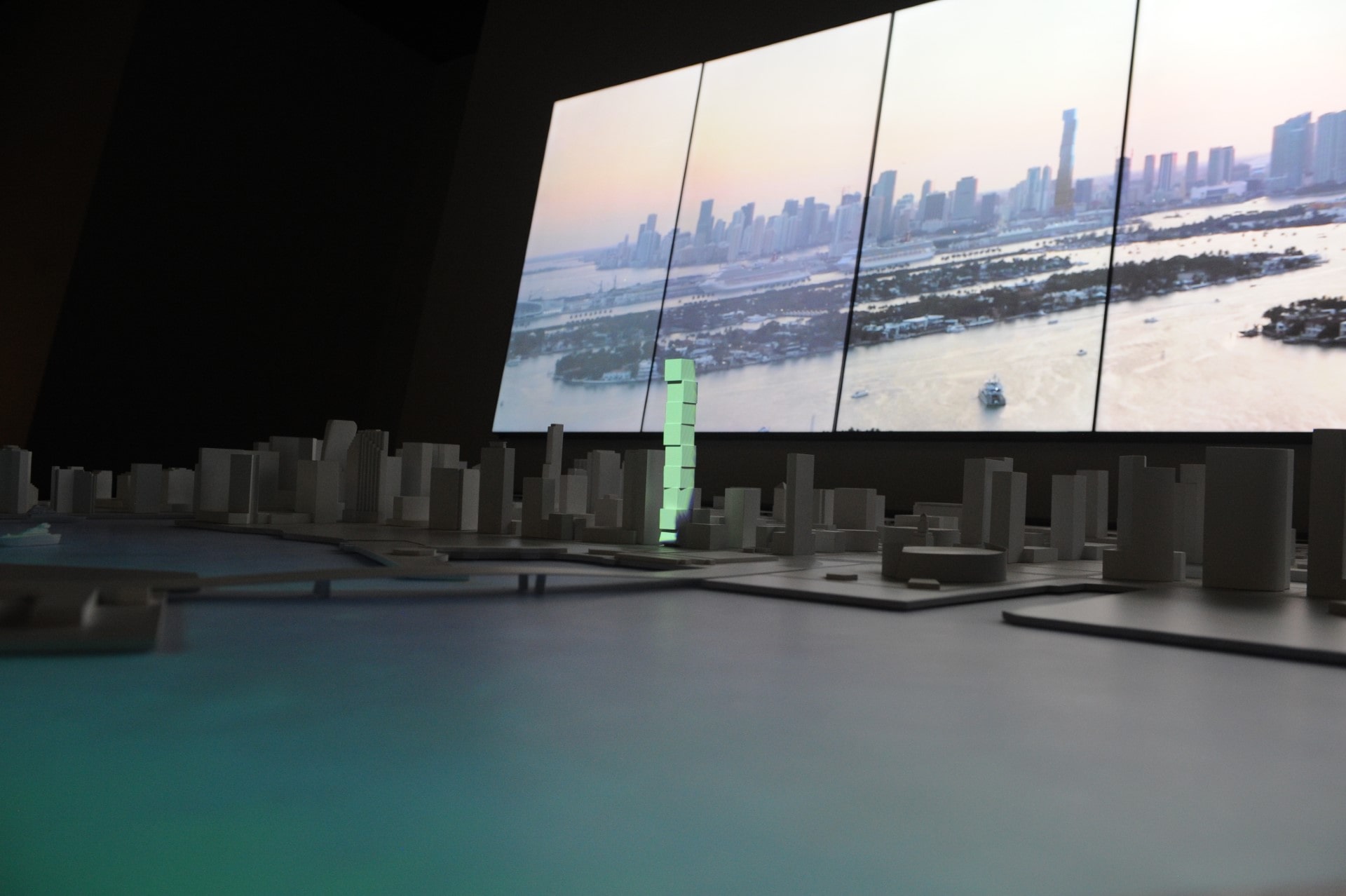 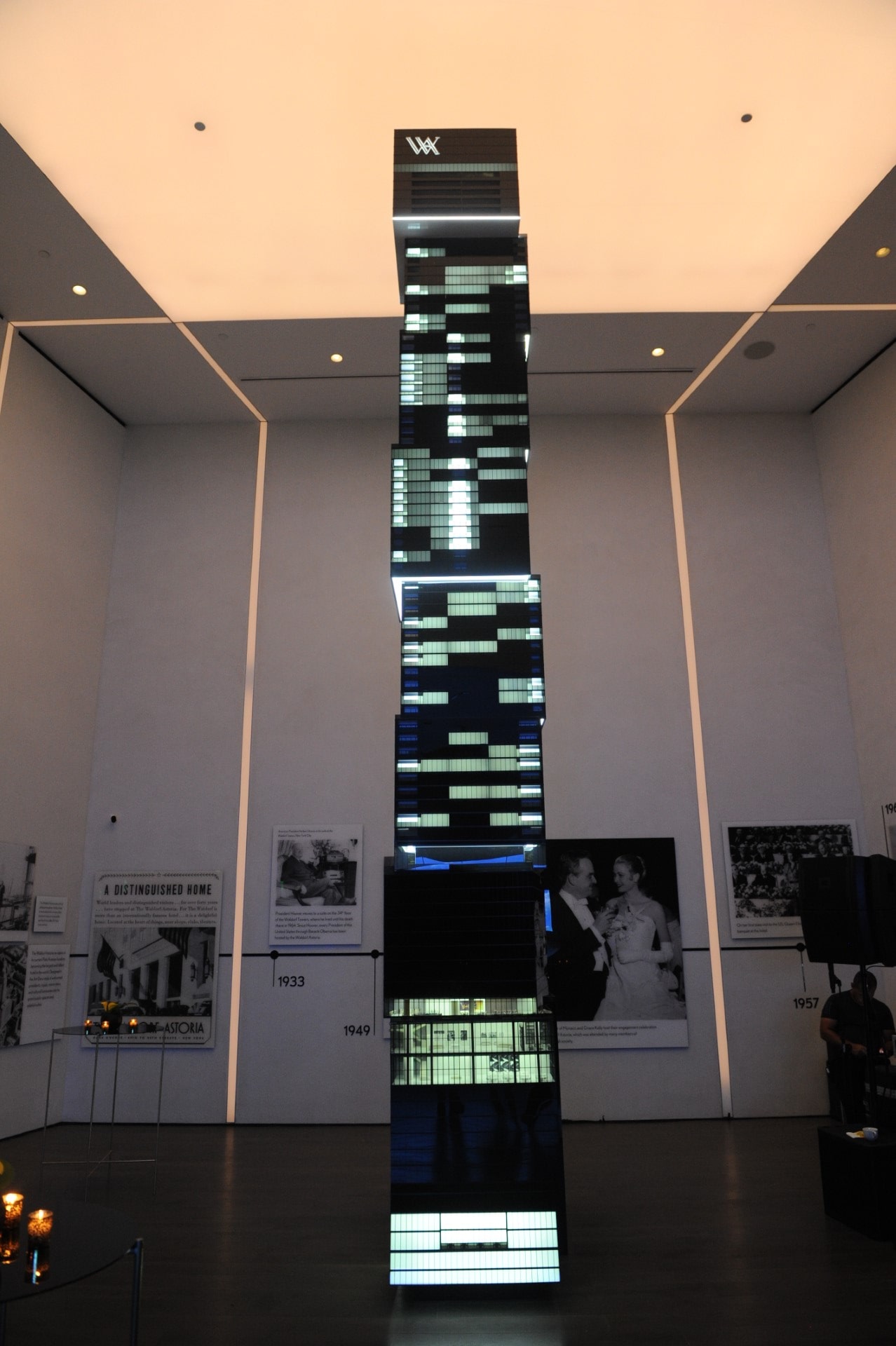 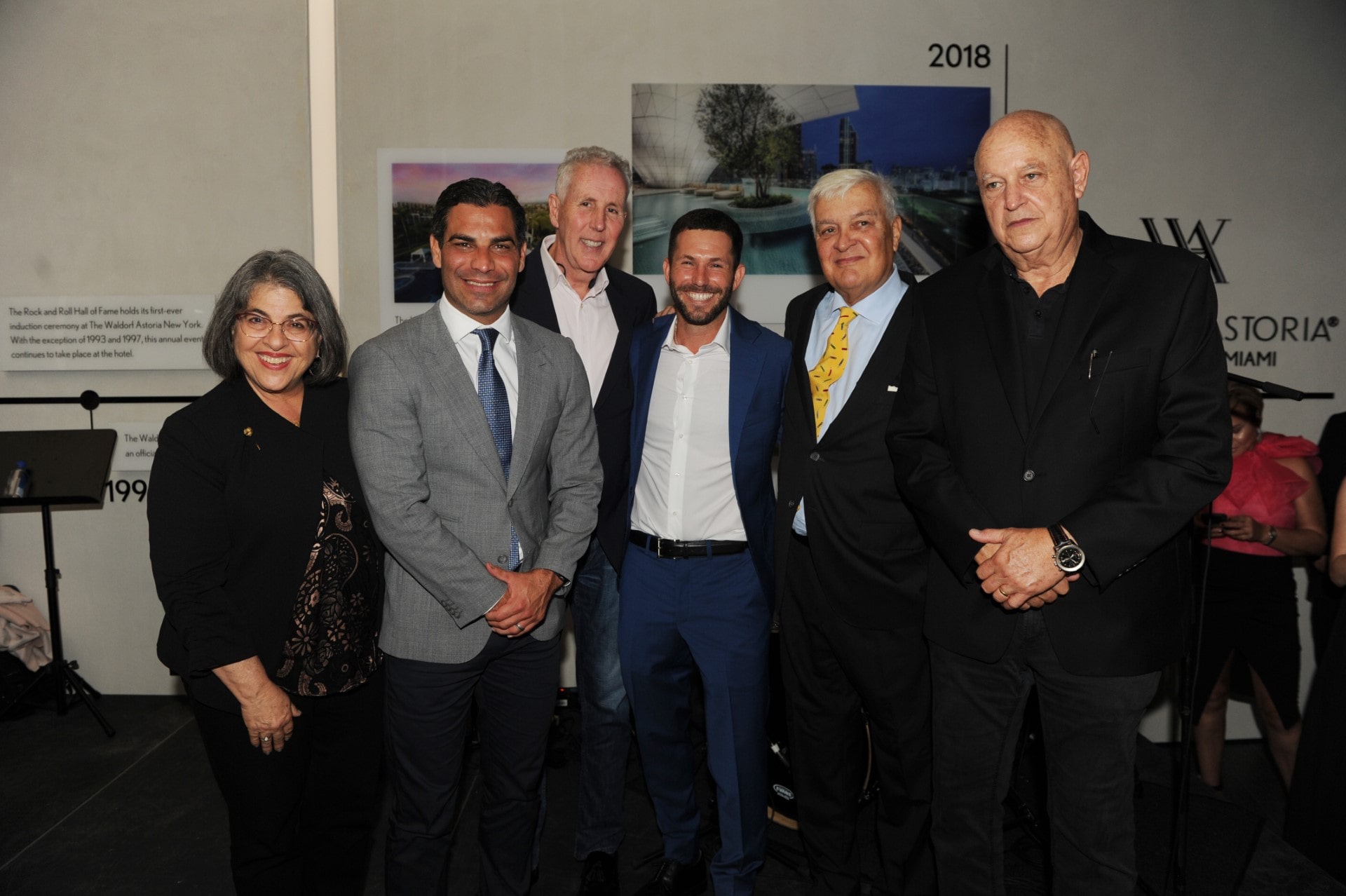 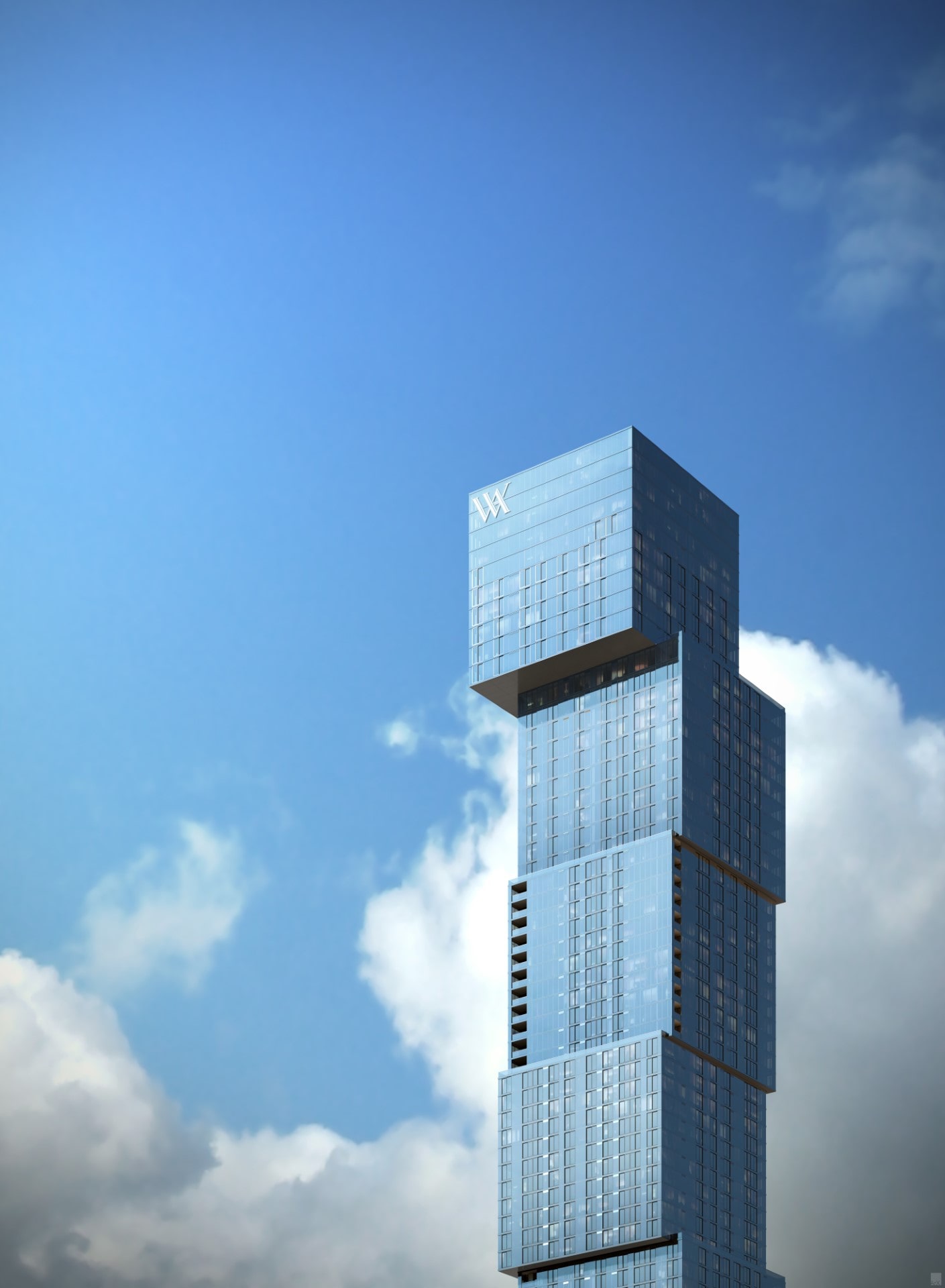 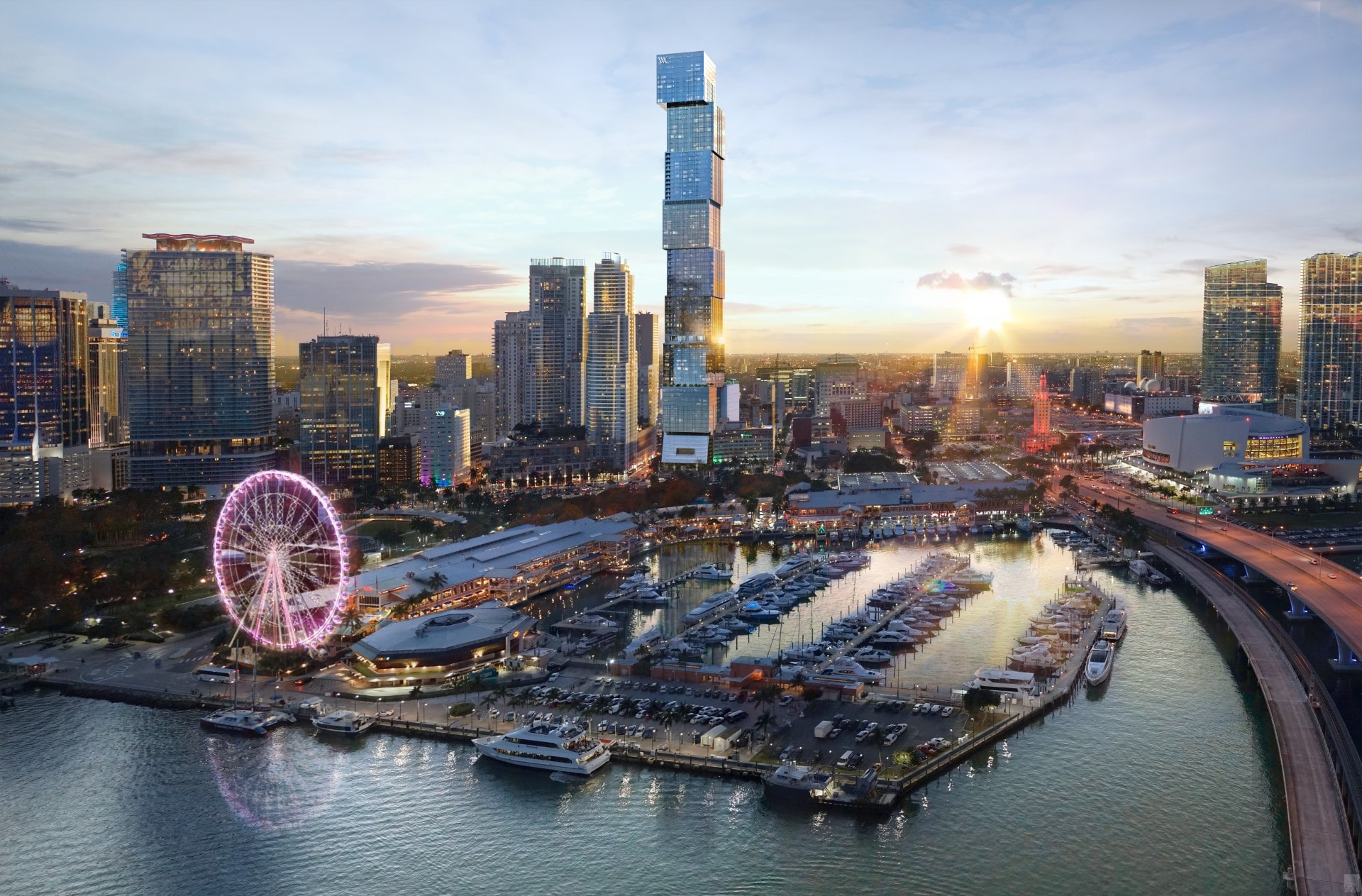