Is The One coming?

City records show that a construction permit was filed on November 9 to build out office space at 444 Brickell, which is the proposed site of the One Brickell megaproject.

Construction cost is estimated to be $98,000, with 1,115 square feet of space. It isn’t clear what the office space will be used for.

A sign is at the front of the property is still advertising office space within the existing complex as being available for lease, while another sign advertising the One Brickell condo project was removed prior to Hurricane Irma.

A partnership headed by developer Related Group owns the site, and had proposed a three-tower project with condos, apartments and hotel rooms.

the site this week: 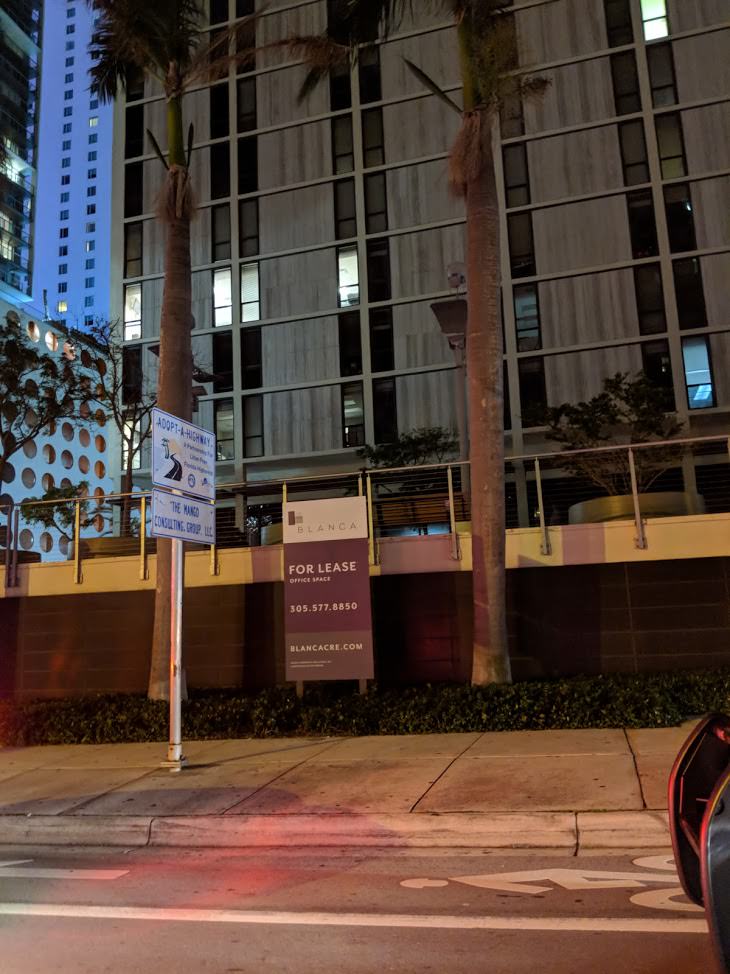