In a press release, Neology said The Julia is inspired by Miami’s founder, Julia Tuttle.

The 14-story Julia will include:

According to Neology, The Julia will feature a “tropics-meets-metropolis” aesthetic, combining elements of Art Deco with 1950s-style glam.

Amenities will include a ninth-floor Sky Lounge with resort-style pool deck, clubroom, and wellness center.

It is Neology’s second project in the Allapattah area – and a third is already being planned by the developer for groundbreaking within the next few months.

Neology’s first Allapattah project is located a few blocks away. Called No. 17 Residences, it includes 192 apartments which were 100% leased in “record time” after opening in May of 2021.

Behar Font is the The Julia’s architect. 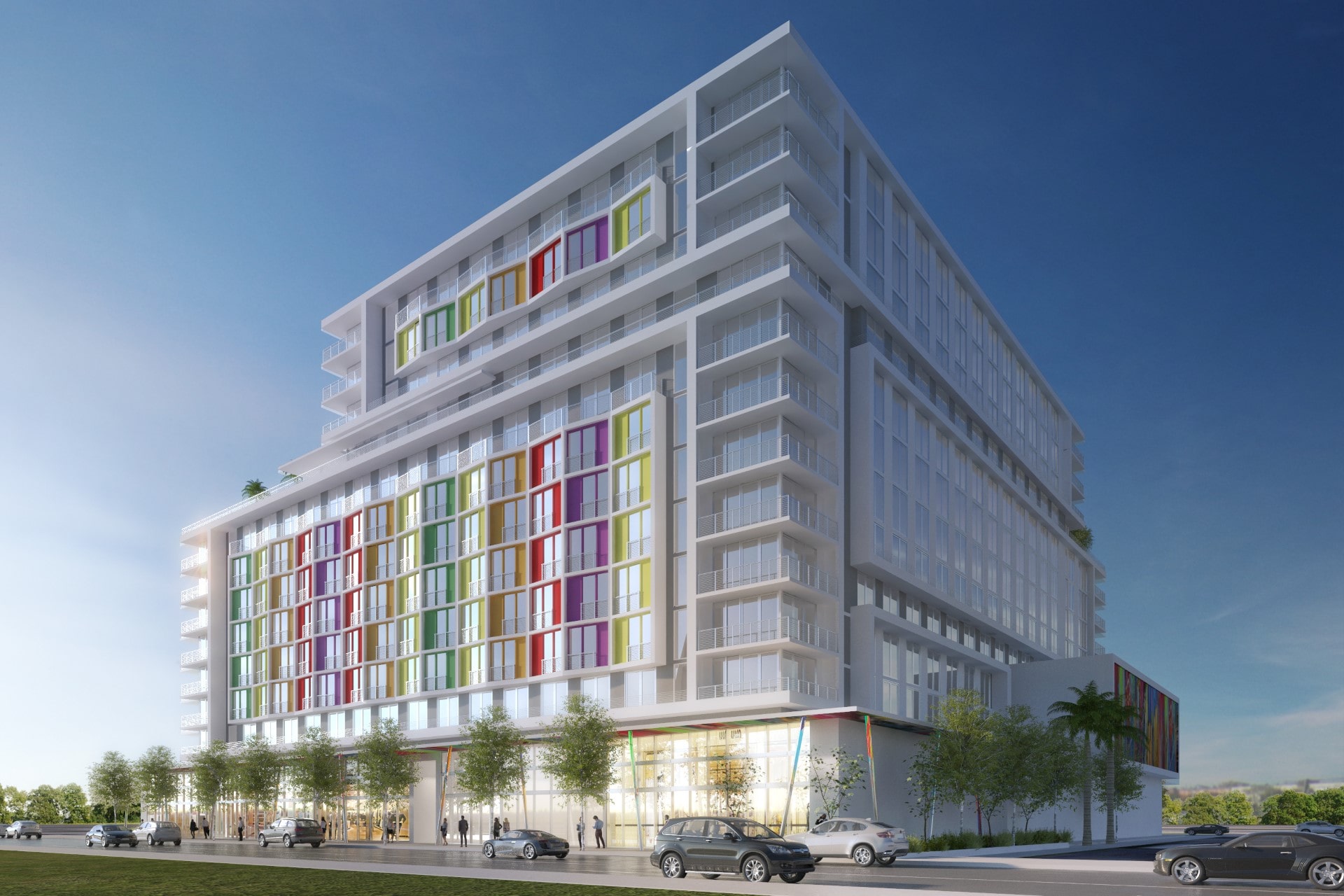 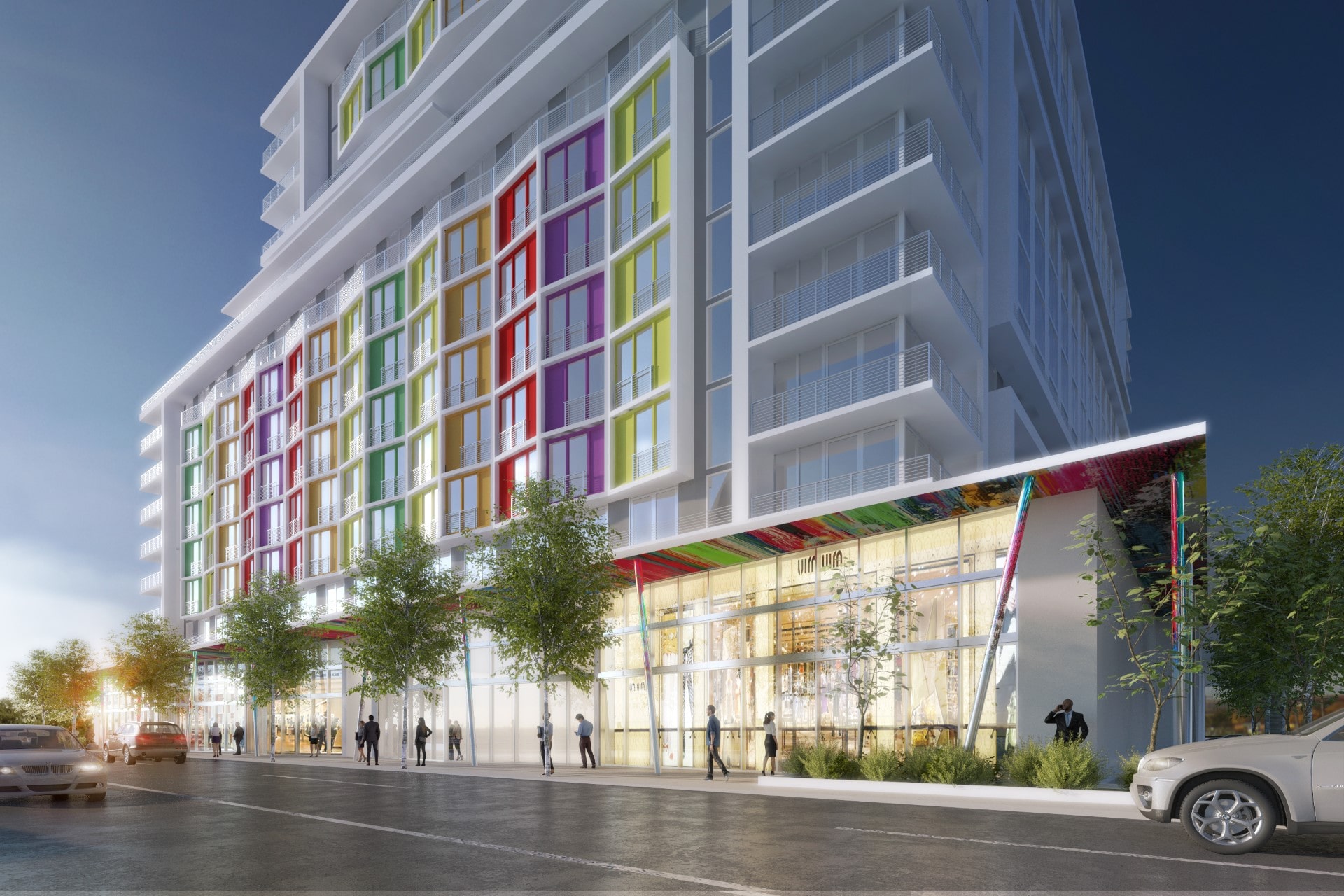 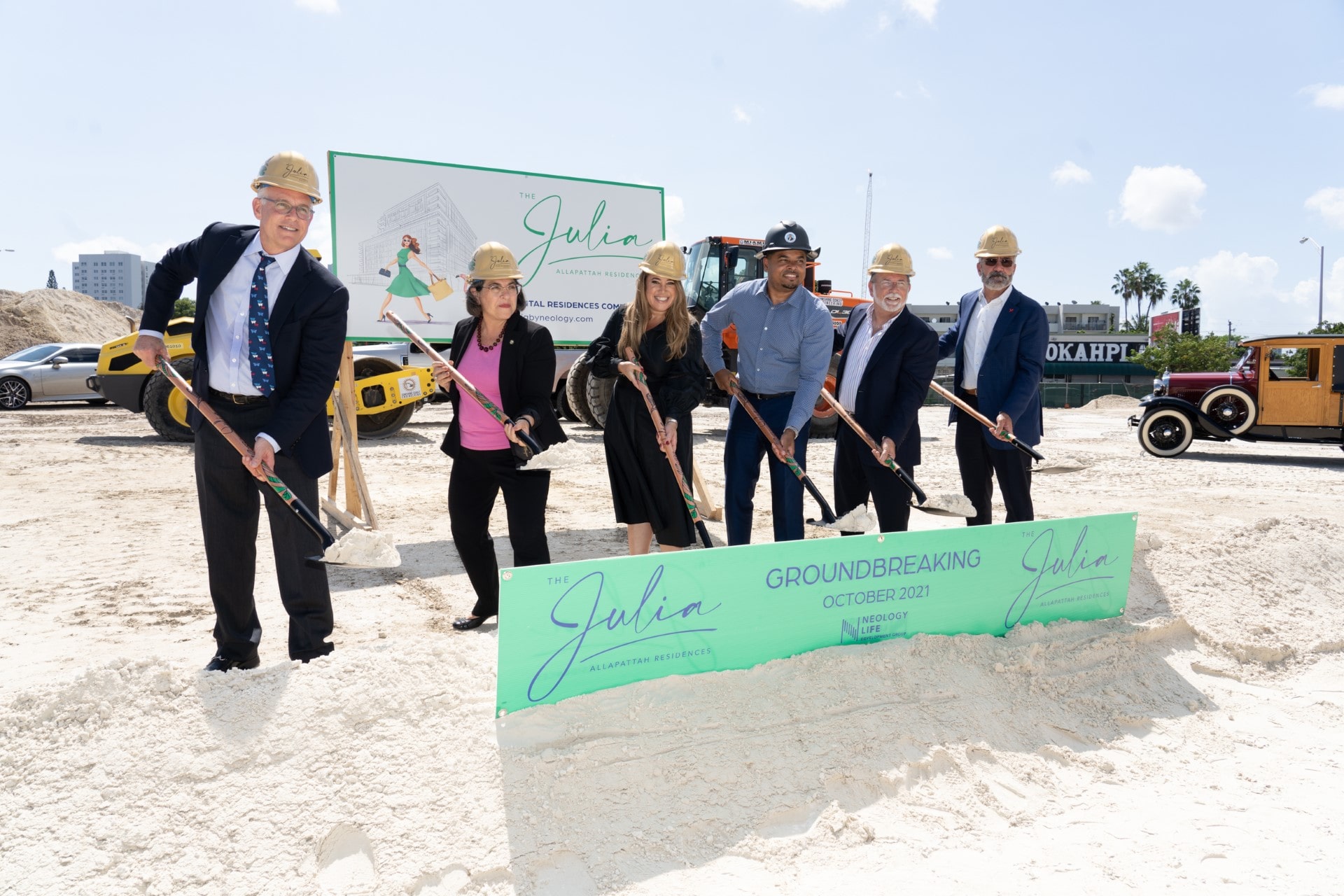