A twin-tower project called Miami 18 is in the planning stages at the S&S Diner site by Israeli and Chinese developers.

The developers completed the purchase of the property on June 1 for $36 million. ASRR of Israel, CNMB International of China, and G-Resources of Hong Kong each own a third.

According to documents filed with the Tel Aviv Stock Exchange (first reported by The Real Deal), the project is expected to include:

ASRR’s share price has risen over 30% in Israel in the past year.

the padel courts are excluded from the land assemblage: 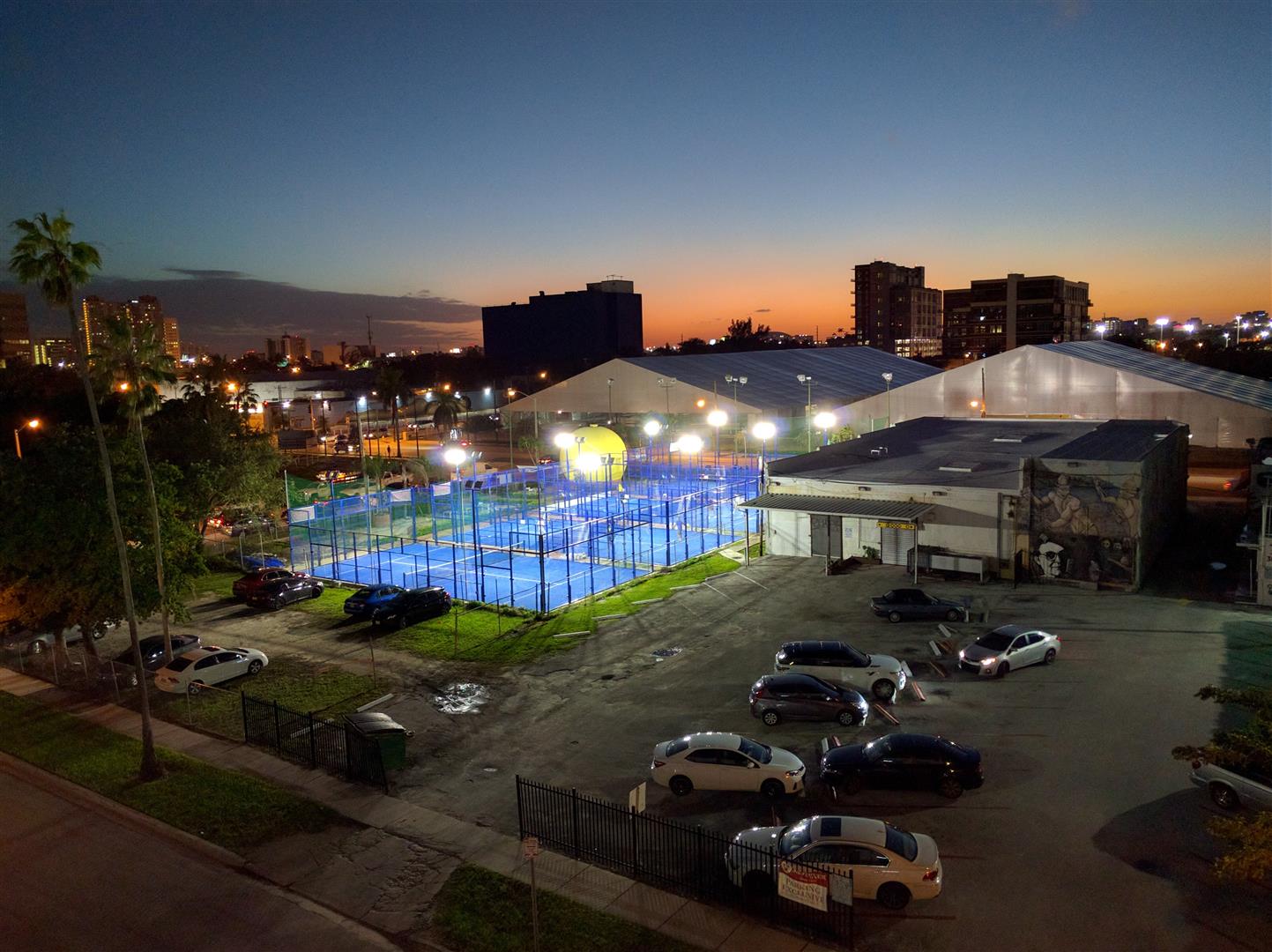