More than 97 percent of units in the four towers and townhomes have now been sold, according to a press release from the developer.

“The Paraiso District is by far one of the most ambitious projects in our portfolio,” said Carlos Rosso, President of The Related Group’s Condominium Division. “The project brings together the best of all Miami has to offer prime waterfront access, unrivaled culinary offerings, world- class art, a bayfront park, unparalleled health and fitness amenities and striking, expansive residences with spectacular water views. This incredible combination provides buyers with the opportunity to experience the best in resort-style living, while also embracing a walkable, community feel. It’s truly unlike anything else in Miami.”

The developer says that Amara at Paraiso, a bayfront restaurant by James-Beard award-winning chef Michael Schwartz, has seen tremendous success since opening earlier this year.

Closings at the first tower, Paraiso Bay, are underway, and the tower is sold out. The remaining towers will all be delivered this year. 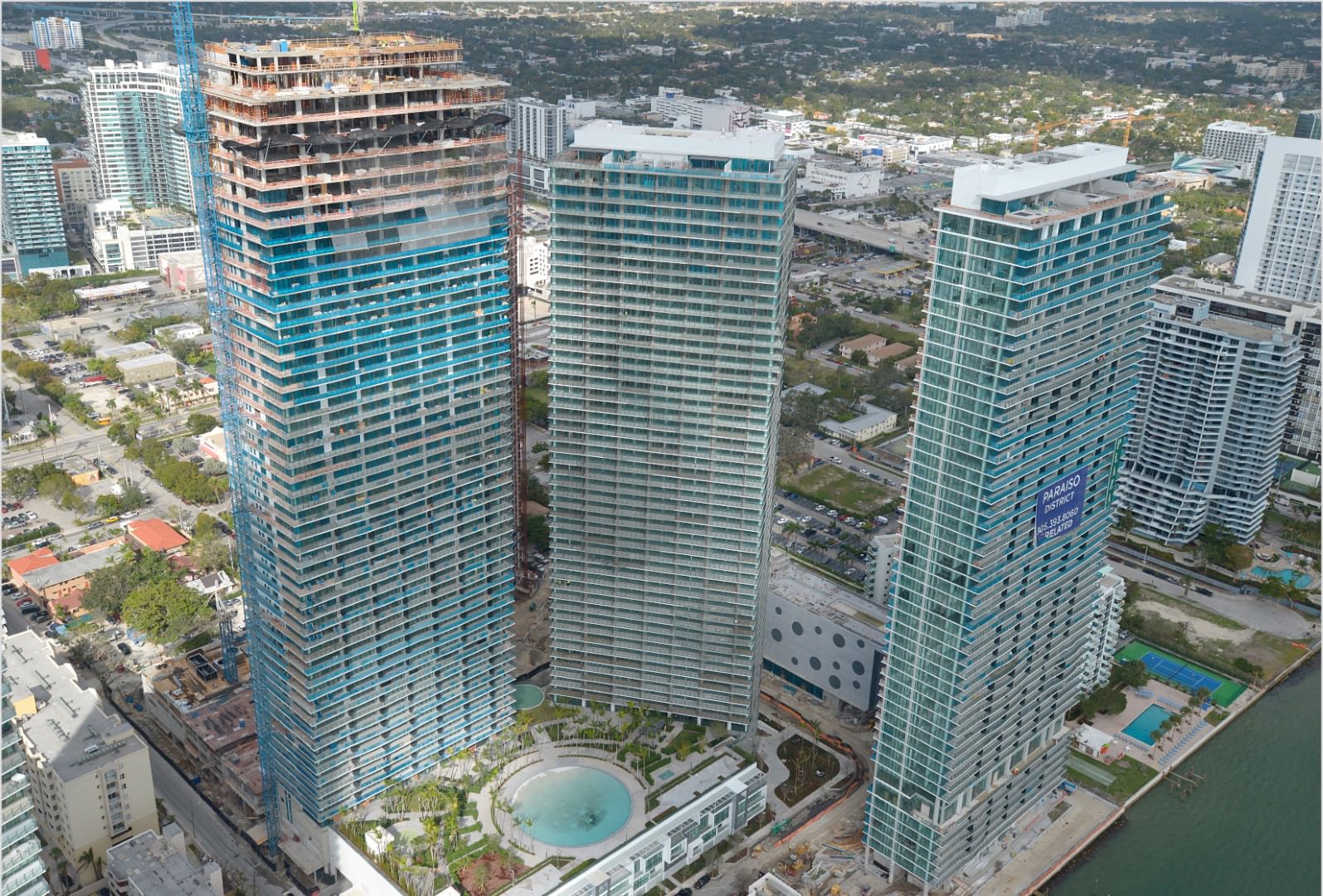 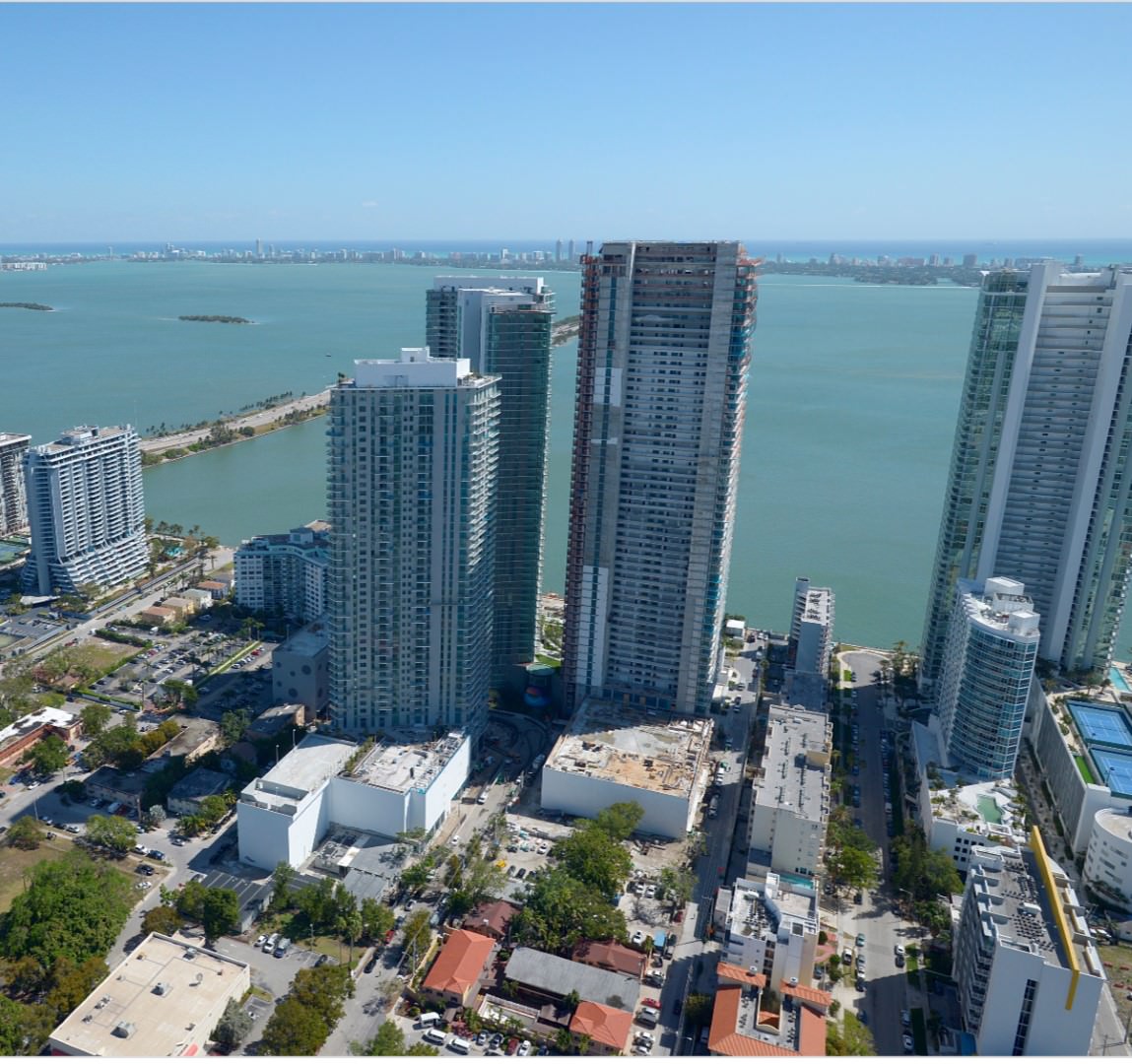 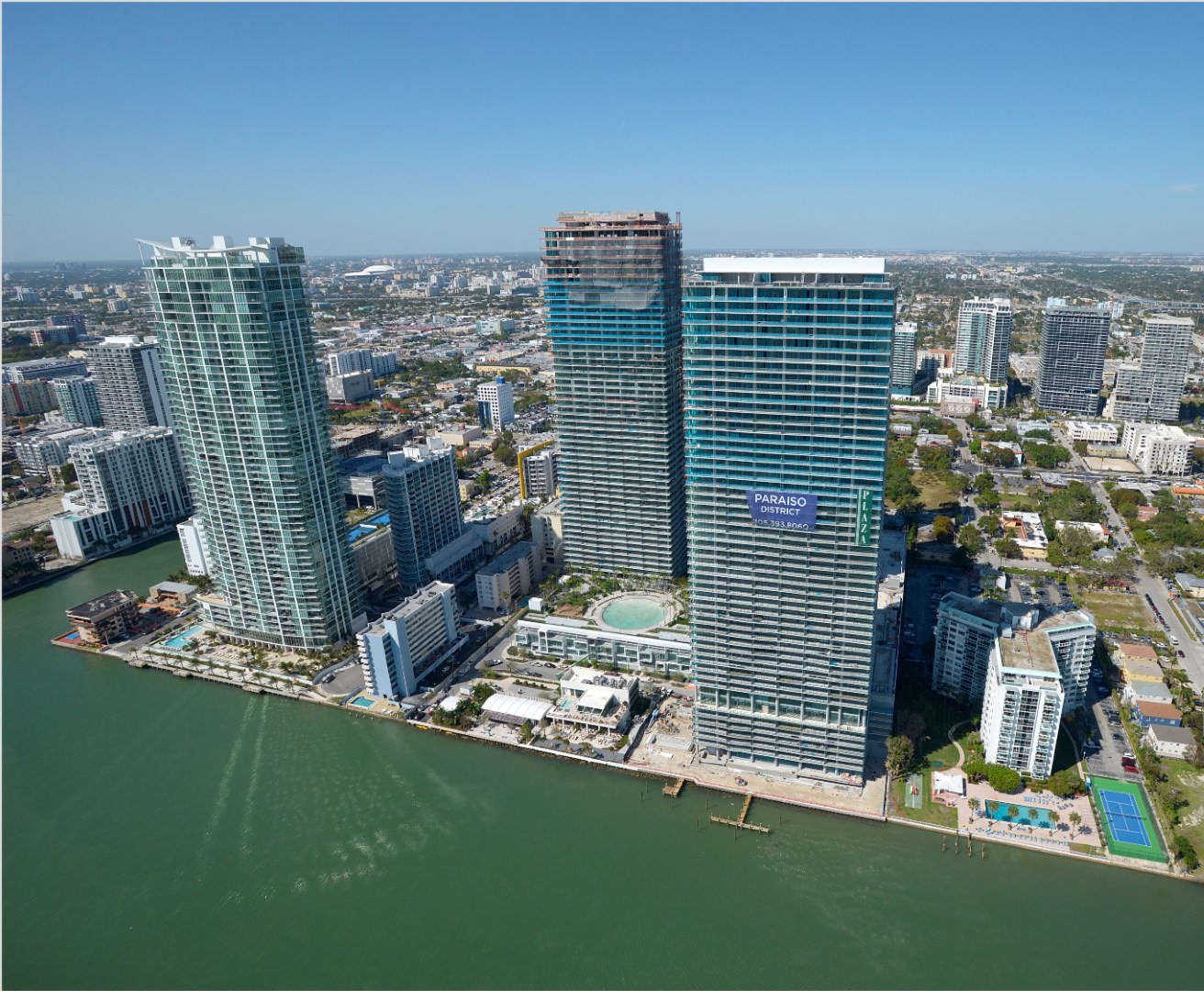 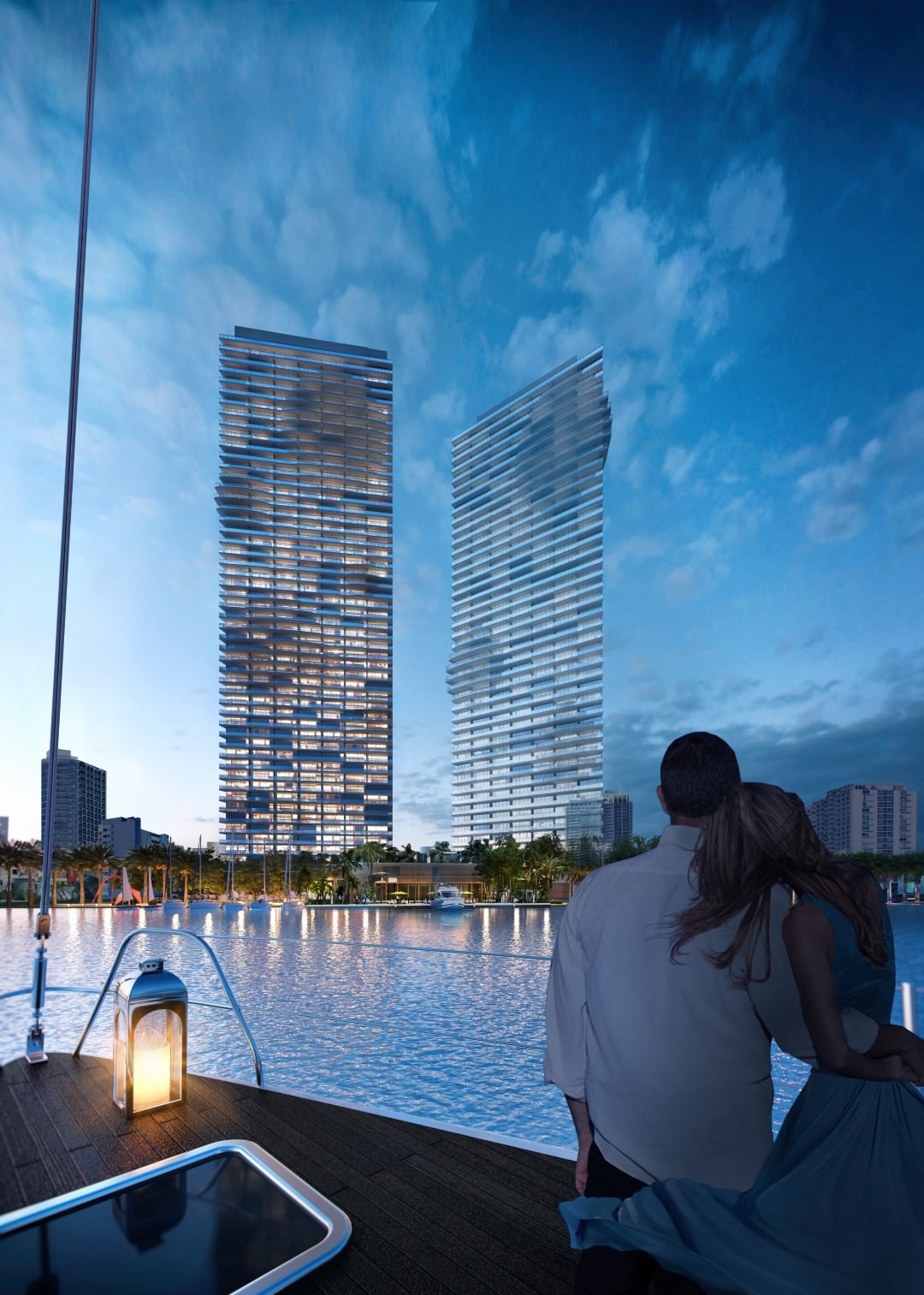 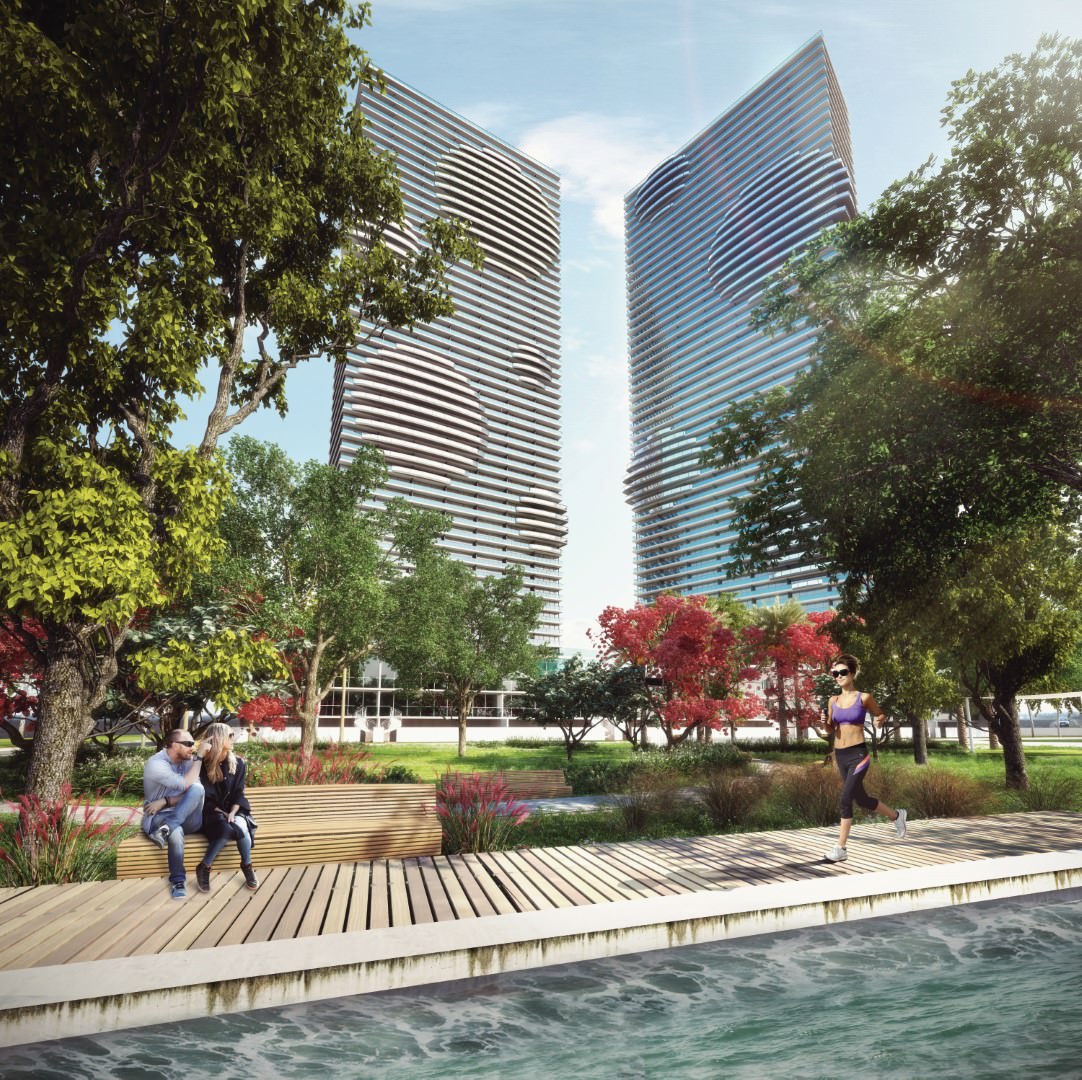