Construction on the Miami Beach Convention Center is supposed to begin immediately after Art Basel, according to a press release issued by the art fair yesterday:

Directly following the closing of the show, the Miami Beach Convention Center will undergo planned renovation. Phased around the upcoming Art Basel shows, the construction schedule ensures that the 2016 edition will take place with the same floorplan as this year, while the 2017 edition will feature a new floorplan. Renovations will be completed before Art Basel returns to Miami Beach in December 2018.

Art Basel is expecting a quick turnaround to ensure that the fair goes on over the next few years as scheduled.

Just one contractor bid to build the project, and that bid was accepted by the city. 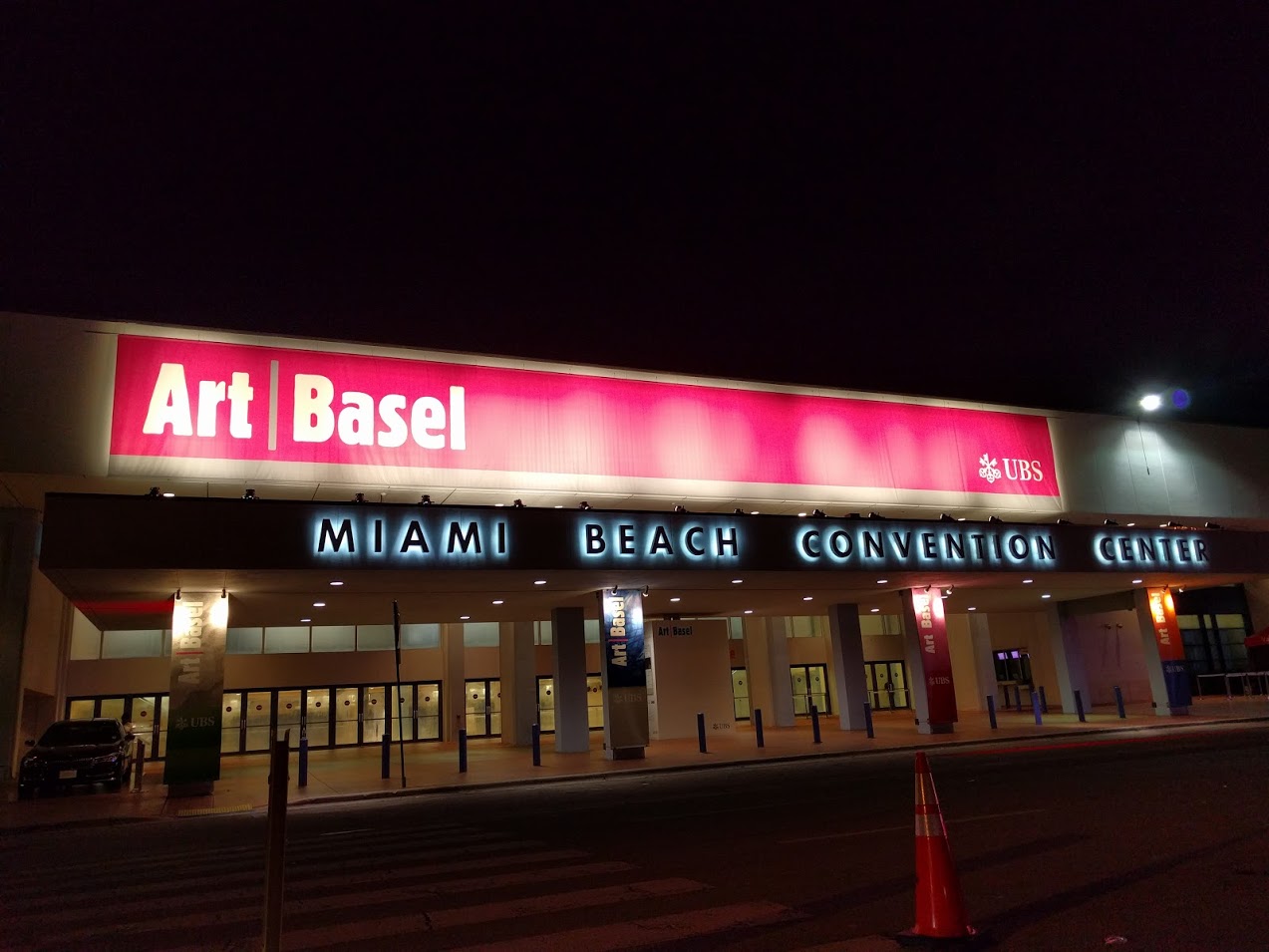 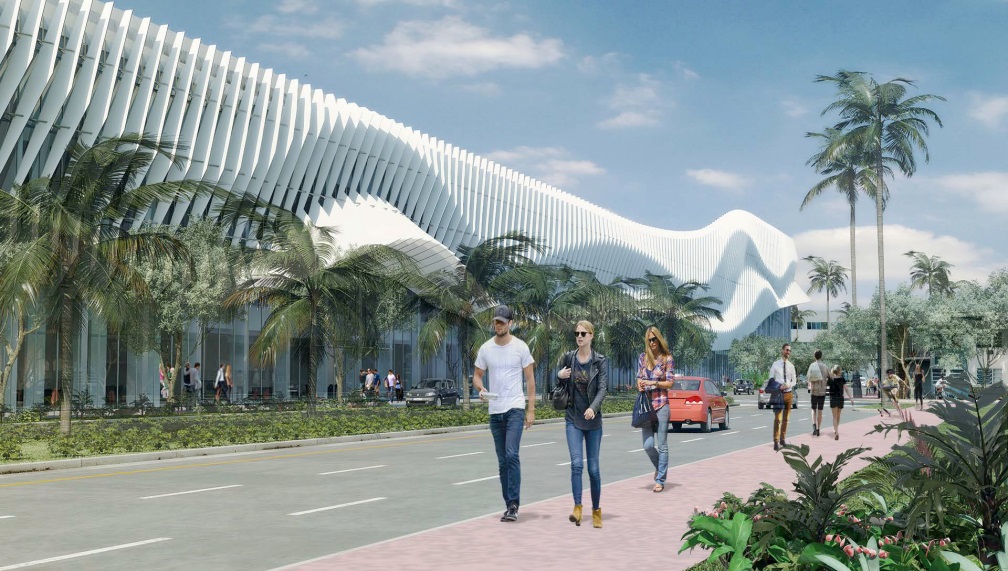