DHL cargo flights operated by Atlas Air are now departing Miami to Seoul on a regular basis, according to the flight tracking website Flightradar24.

The flights are in the air for around 17 hours at a time, which puts them among the longest in the world by operating time. They have been operating every day in recent days.

There does not appear to be a direct return flight to Miami. Instead, planes continue on to either Hong Kong or mainland China, and then return to Miami via Anchorage.

A nonstop flight returning from Seoul to Miami would likely go faster, based on a few recent flights run by Korean Air.

Flights from Seoul to Miami have been operated at least a few times by Korean over the past year, with a flying time of nearly 15 hours.

Planes flying from Miami to Seoul have both the Southern Air and DHL logos: 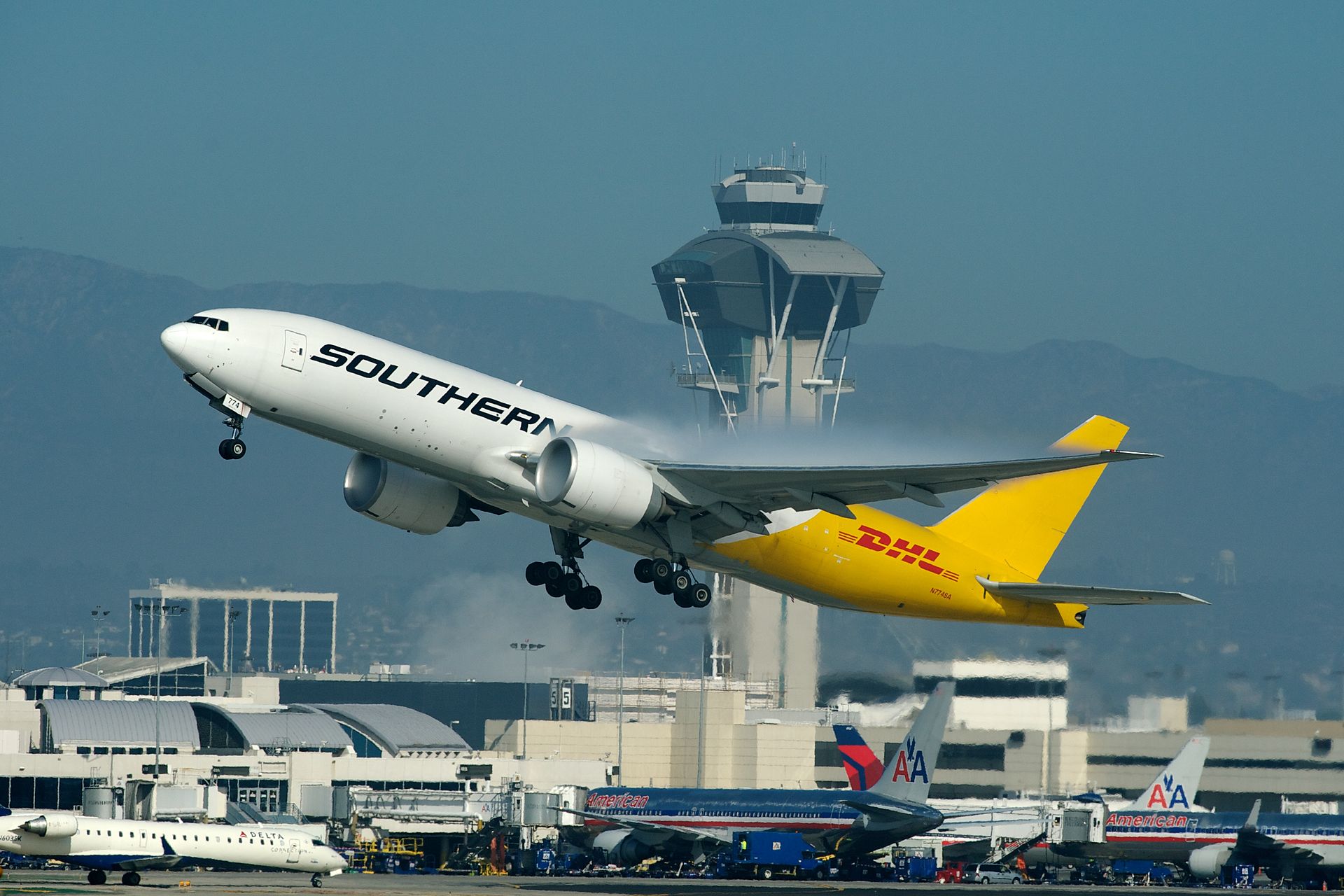