Last night (10/30), Miami’s Art in Public Places Board was scheduled to review a proposal to place 17-story artwork on the parking garage for Vice, PMG’s under construction (and topped off) 464-unit rental tower.

Sammy Slabbinck is the artist behind the proposal. According to a description, the artwork consists of high-resolution printed images on PVC coated polyester, then framed and installed on the west, south and east facades of the building fronting NE 3rd Street. Each work will be accompanied by a descriptive label of the artwork at the ground level.

The art is to remain in place for five years, after which it will be replaced. It will also be removed in the case of inclement weather, including during a hurricane warning.

According to the staff analysis, Concept A was found to be non-intrusive and without commercial message. Concept B was found to be intrusive, and a commercial message was said to be subjective. Both proposals do not encompass the cultural and ethnic diversity of the City nor do they incorporate any elements indicative of Miami or South Florida, according to the analysis. 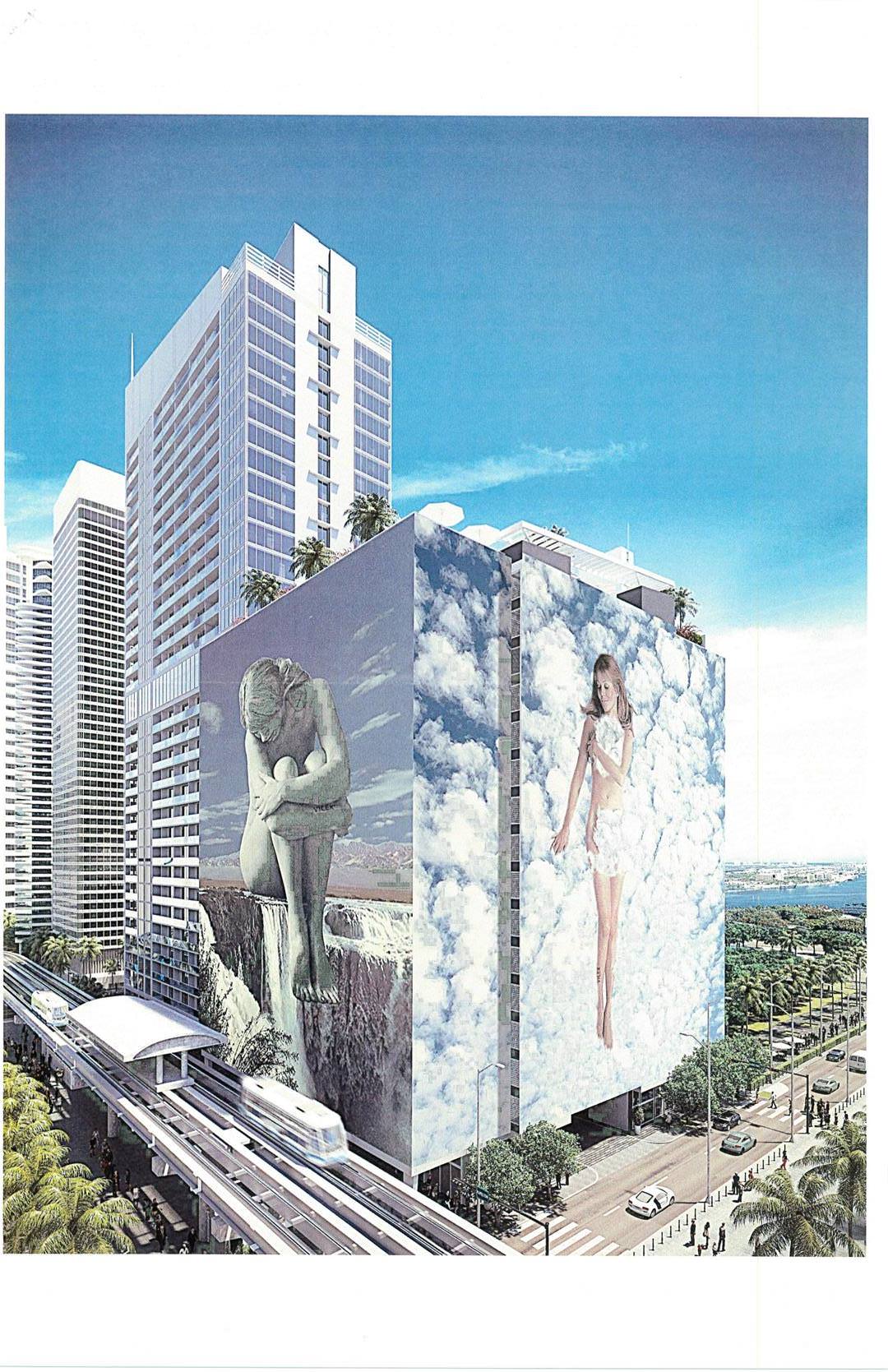 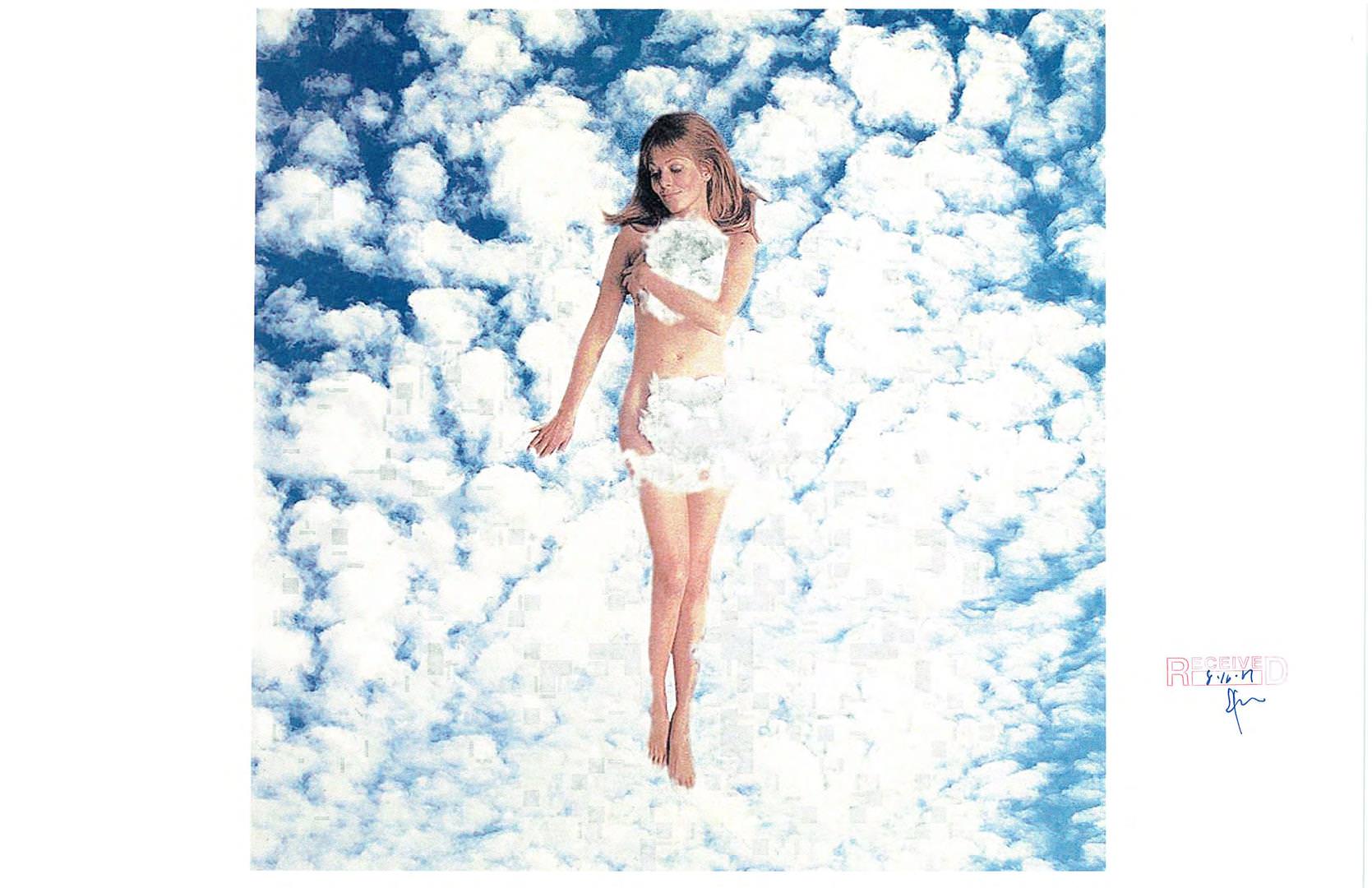 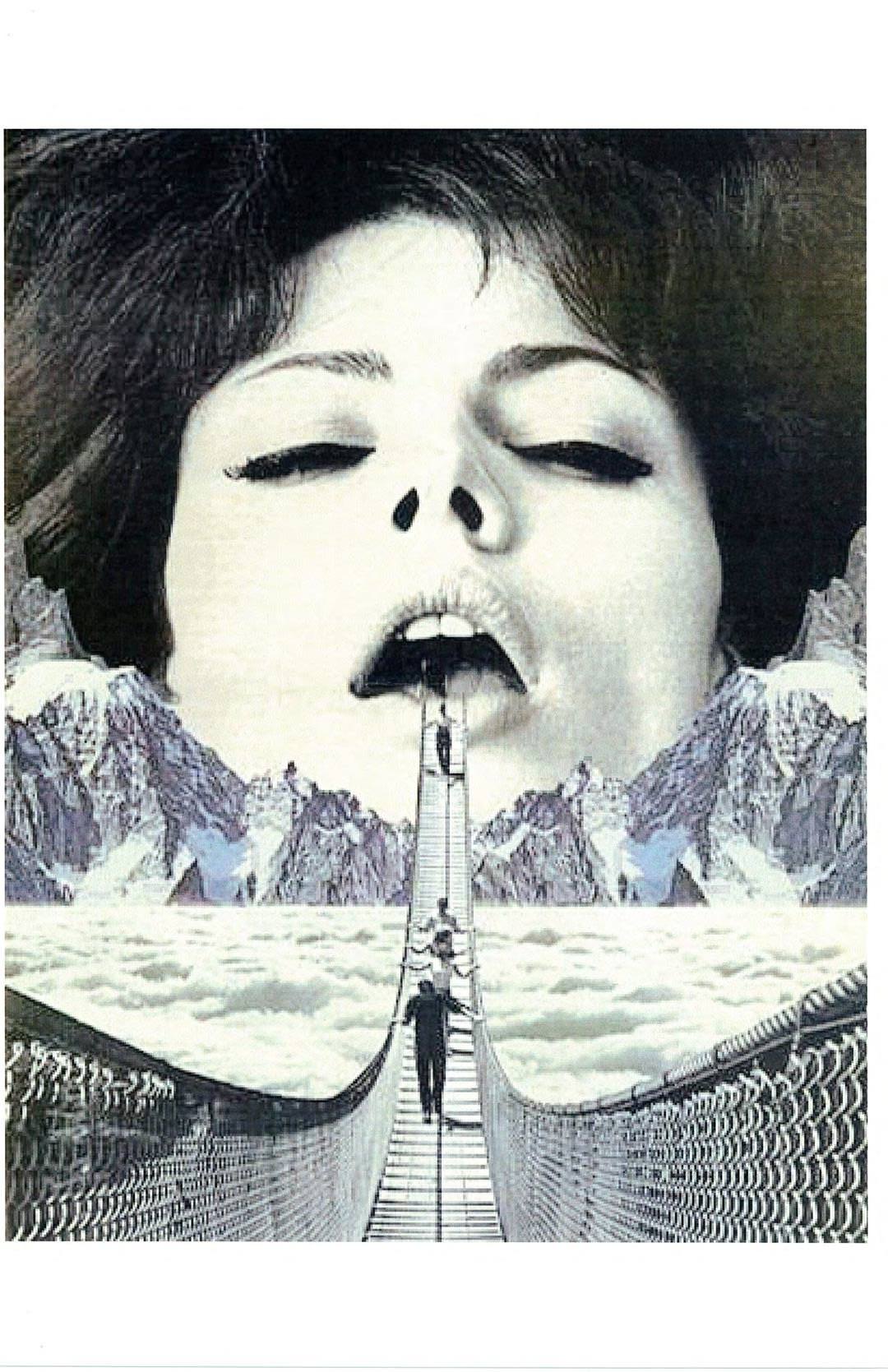 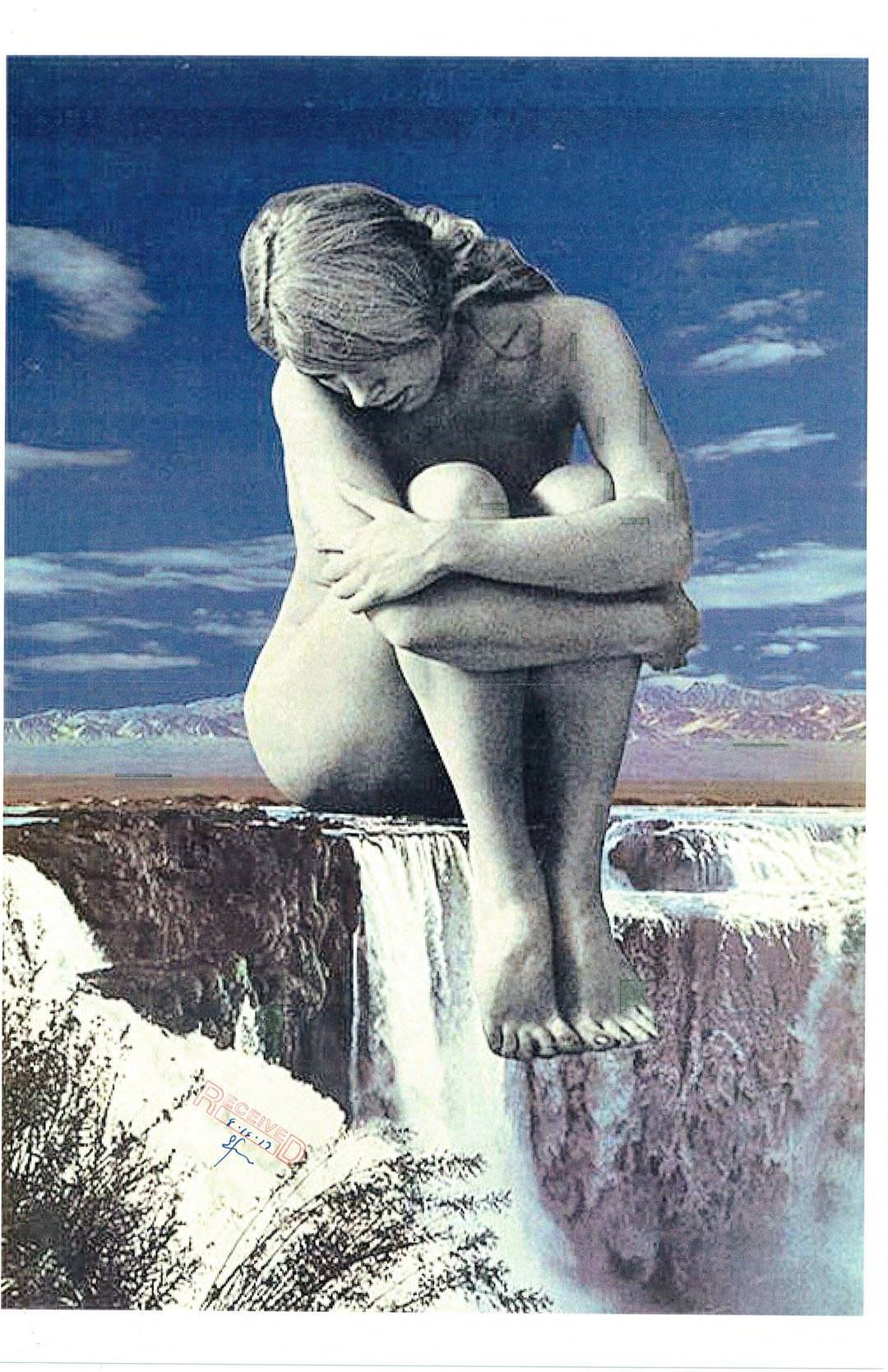 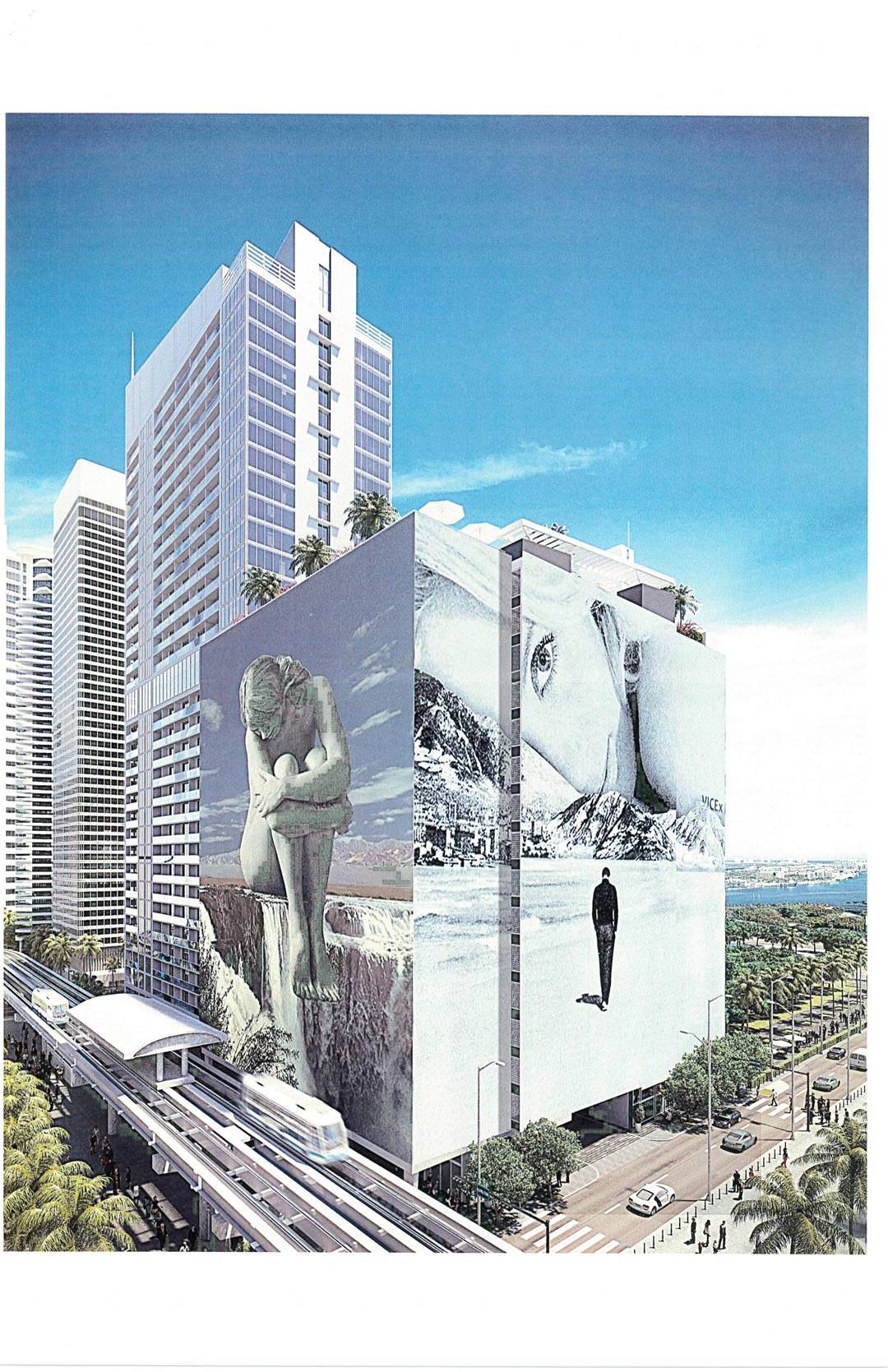 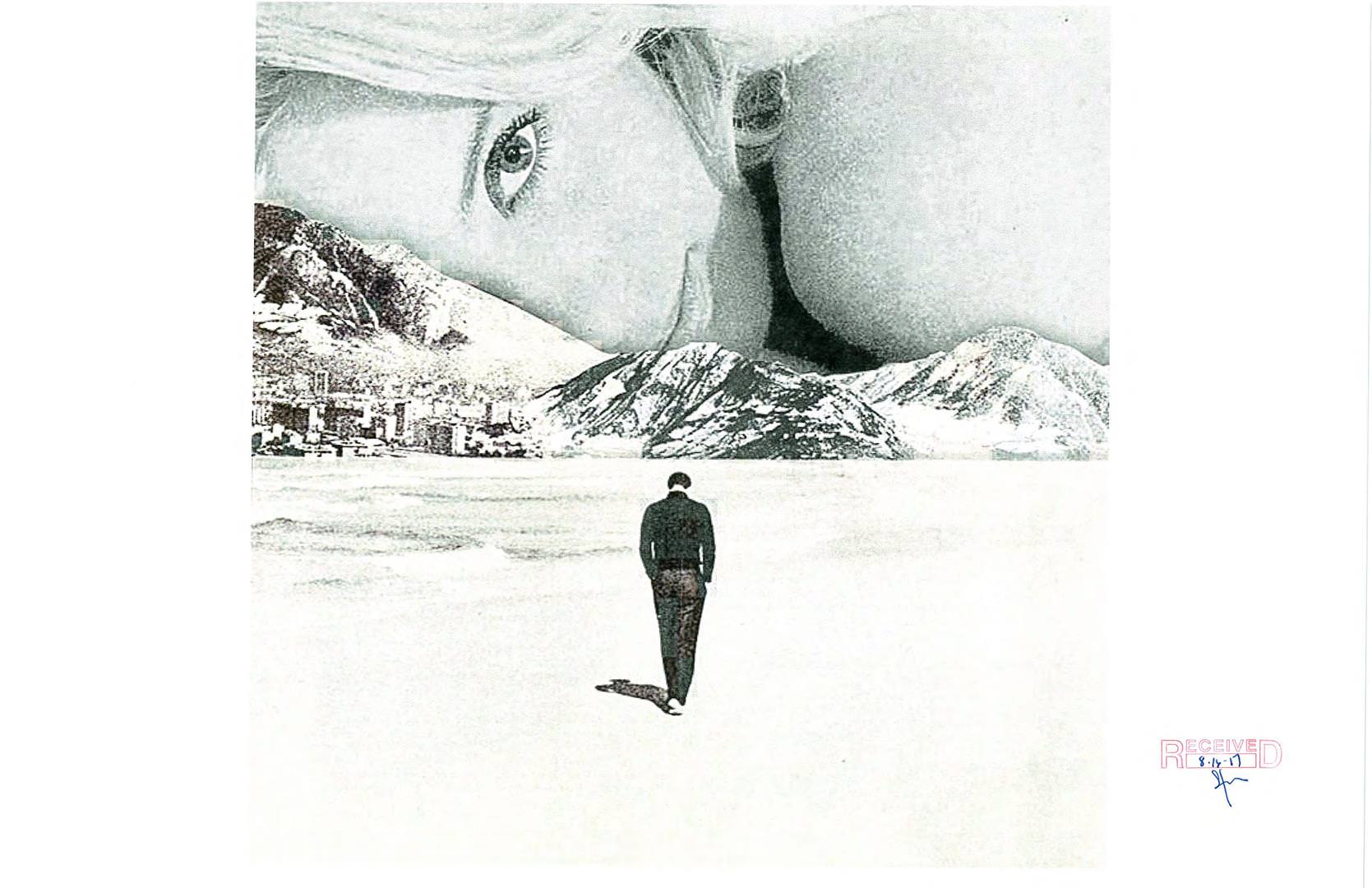