Developers have announced plans for a luxury apartment building on a Wynwood site formerly owned by the Salvation Army, according to the Herald.

The Salvation Army sold the property last week for $18 million. It was used as a parking lot.

The nonprofit will retain its 108-bed Wynwood rehabilitation and store. Proceeds from the parking lot sale will go to support its 18 remaining properties in Miami-Dade.

Breakers Capital and Alchemy-ABR Investment Partners of New York are the developers.

Arquitectonica is the architect, with interiors by MKDA. 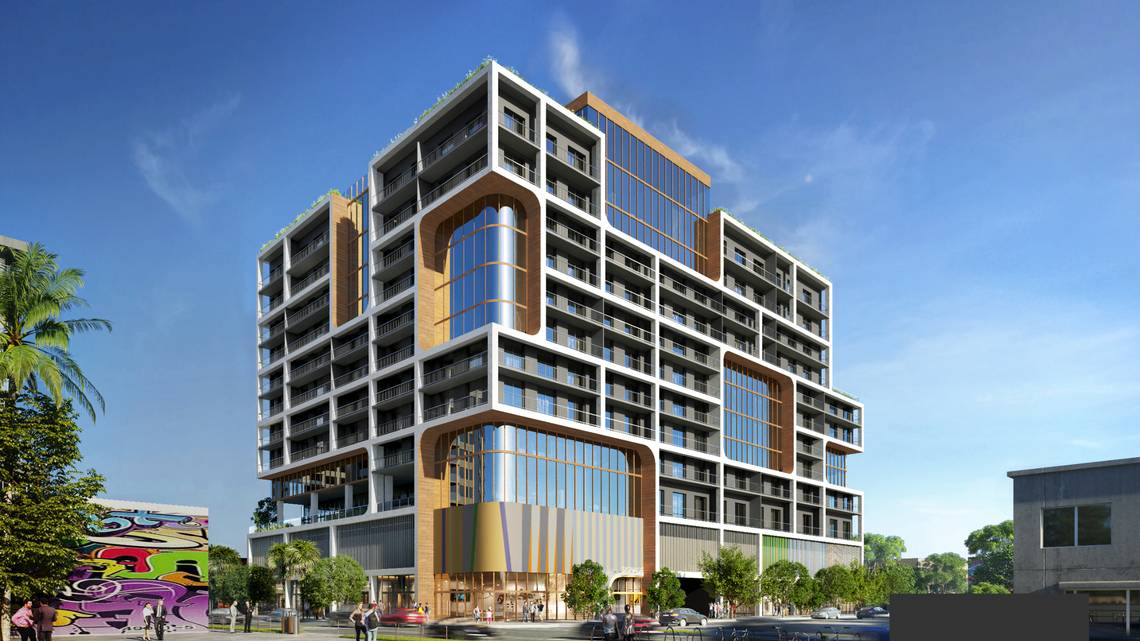