Yet another large hedge fund has decided to open an office in Miami.

The new Miami office will be mainly for non-investment professionals, but employees will now have the choice to work from the Miami office, which the company is calling Marathon South.

Marathon also studied Atlanta and Charlotte as possible locations for the new office, but Miami beat those cities out.

New York City “is not what it was,” Richards said in the interview. Trends in place will not benefit New York over the next few years relative to places like Miami, he added.

The Miami area is seeing a surge of funds opening offices in the Miami area since the pandemic began, accelerating a movement that had begun following changes to U.S. tax law in 2017. The funds are run by some of the brightest investment minds in the world, and they are choosing to relocate to Miami. 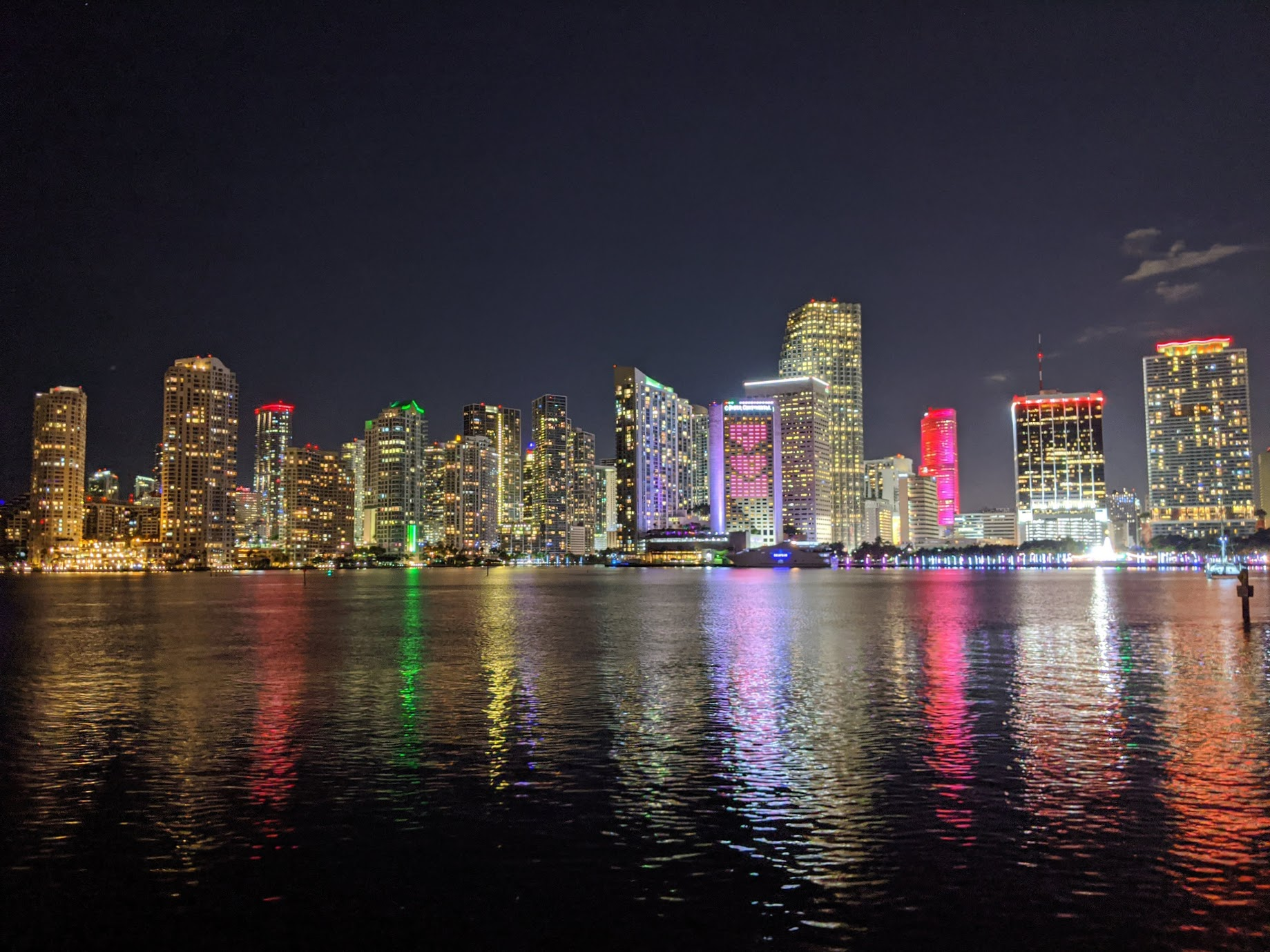