20-Acre Government Center In Downtown Miami Could Be Redeveloped, Including Removal Of Philip Johnson-Designed Plaza

Miami-Dade county is studying the possibility of redeveloping the 20-acres known as Government Center in downtown Miami, according to Miami Today.

The potential development could include residential, commercial, office, hotel and restaurant space in a pedestrian friendly design.

County commissioners voted earlier this month to direct the county mayor to prepare a report on the plan, with commissioner Eileen Higgins sponsoring the resolution. Completion is expected by December.

One possibility is asking a private developer to oversee a master plan for the entire district.

Demolition or a rebuild of the fortress-like Philip Johnson-designed plaza at Miami-Dade’s cultural center is also a possibility, Higgins said. 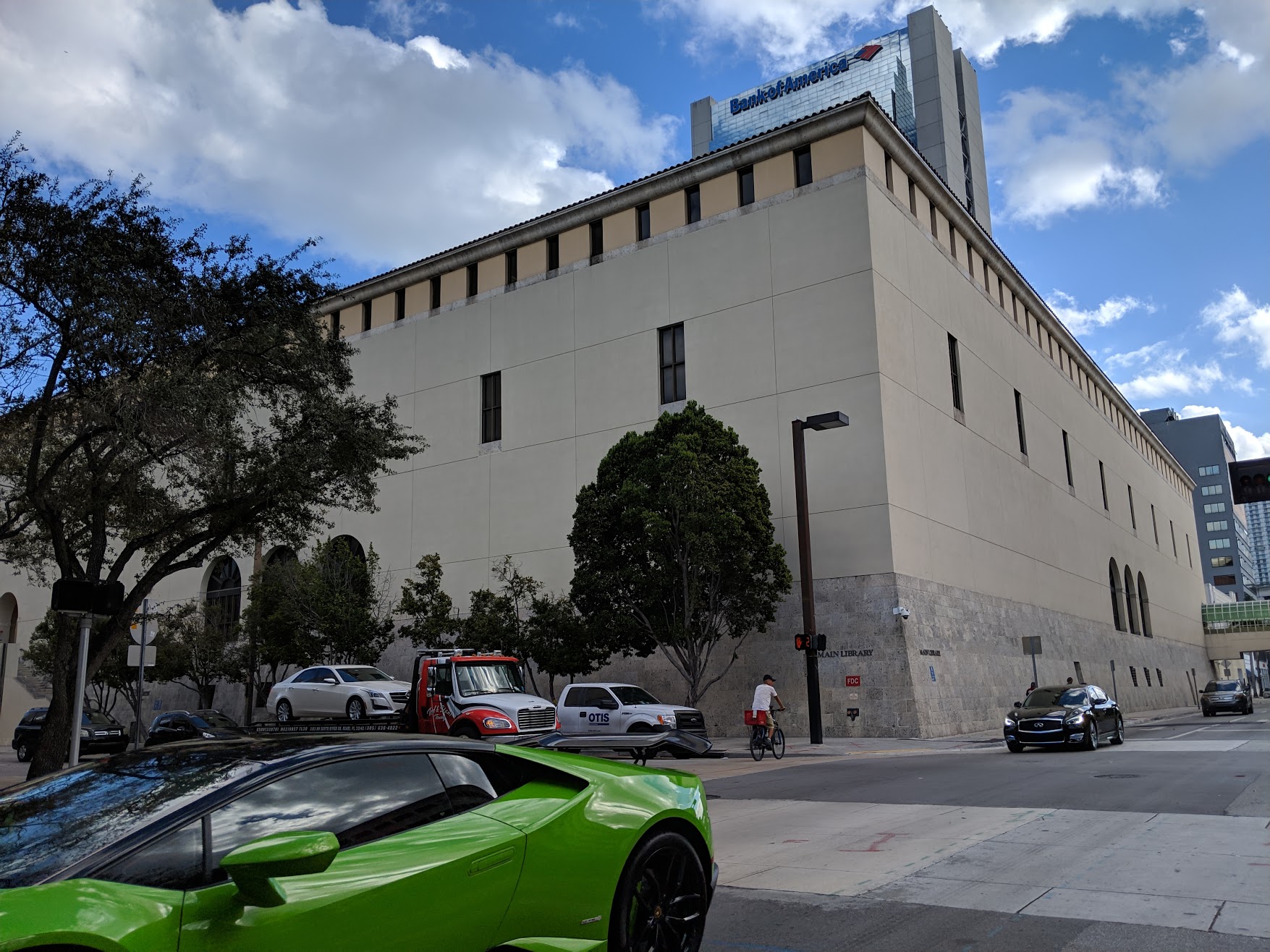