Yet another hedge fund is moving to Miami.

Founder Dan Sundheim, who moved here temporarily during the Covid-19 crisis, has decided to move here permanently. Some senior staffers are also moving to the area.

The report on Sundheim’s move is a sharp reversal for Bloomberg.

Just two weeks ago, the news service reported that “many” Wall Street A-listers were eyeing a return from Florida to New York now that the Covid-19 crisis was winding down.

Ironically, Sundheim was the only person actually named in the article who was said to be considering returning. Now, it is clear that he will remain in Florida. 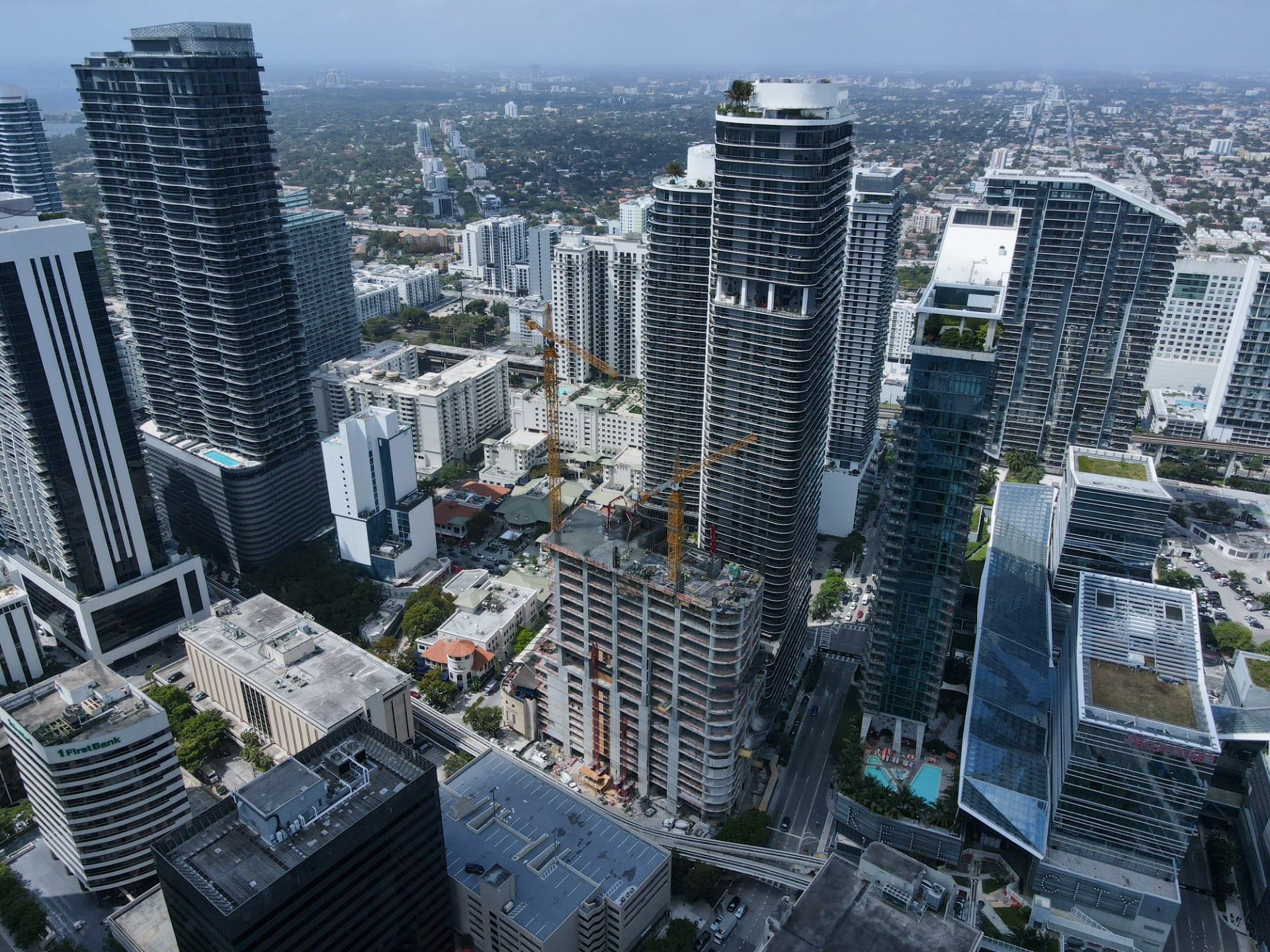