Developer Tate Capital has submitted plans to the city of North Miami for a 20-story project called Allure.

Allure North Miami is proposed to include:

The parking garage would be connected by an elevated bridge.

The developer is getting a 99-year lease on the 2.11 acre site from the city for just $100,000 per year, according to the SFBJ. In addition, the North Miami Community Redevelopment Agency is set to grant $15.2 million towards infrastructure.

The project was reviewed by the city’s Planning Commission on November 2.

Groundbreaking would take place around the first quarter of 2023 if approval is granted, the developer said. 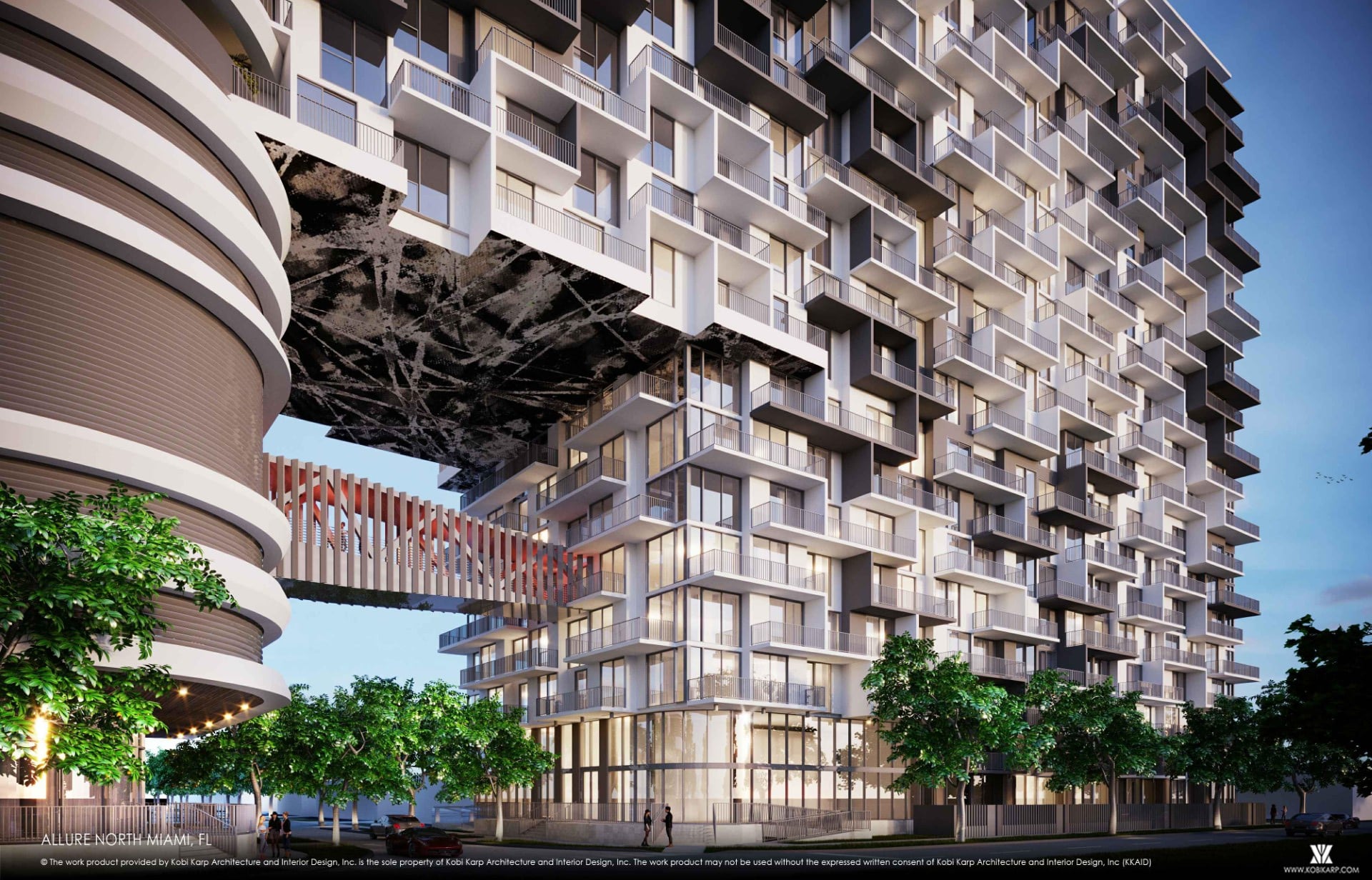 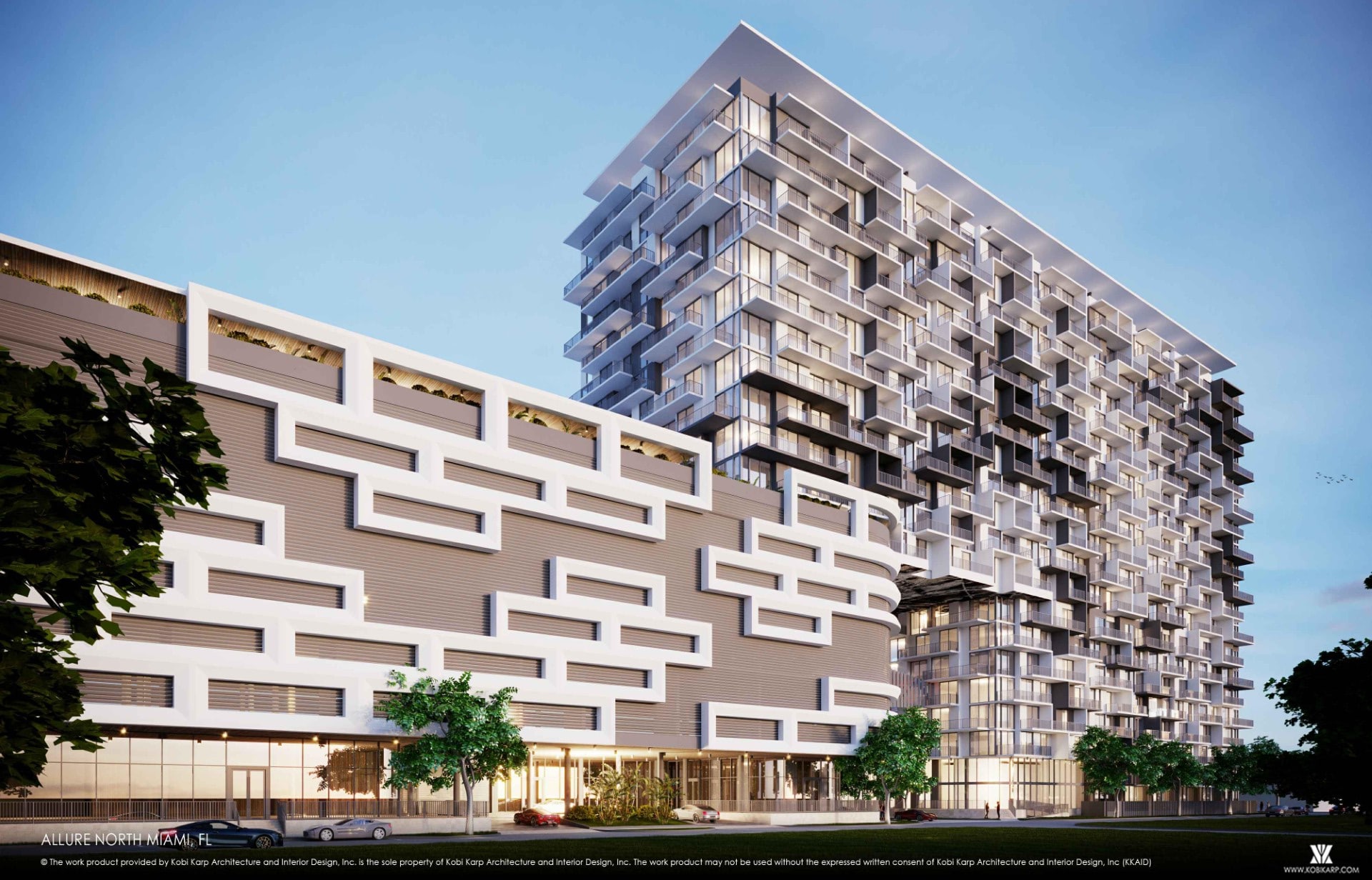 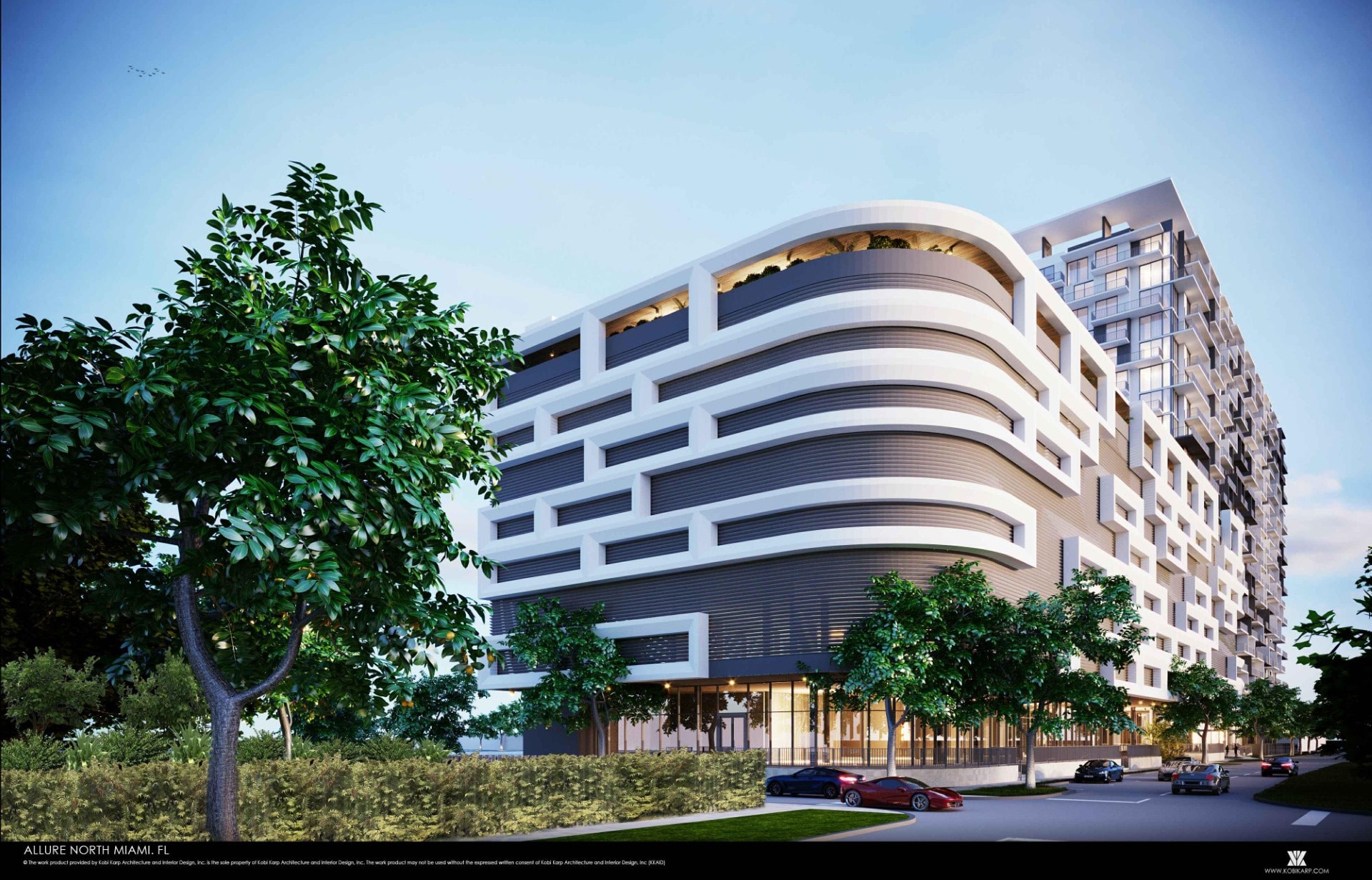