A 20-story apartment tower called Avalon Merrick Park is going vertical next to a Metrorail station, according to shell contractor L&R Structural.

The project was previously known as Shipping Avenue Apartments, when it was proposed by developer Mast Capital.

AvalonBay Communities entered into a joint venture on the project after Mast took it through the approval process. Mast remains a partner and is a co-developer of the project.

Avalon Merrick Park will include:

The Douglas Road Metrorail Station is about a three minute walk from the site.

Also at the Douglas Road Metrorail Station, developers Adler Group and 13th Floor Investments are building a mixed-use project called Link at Douglas with 1,421 apartments, 251,873 square feet of office, around 70,000 square feet of restaurants, and retail, spread among multiple towers. The tallest will be 40 stories. 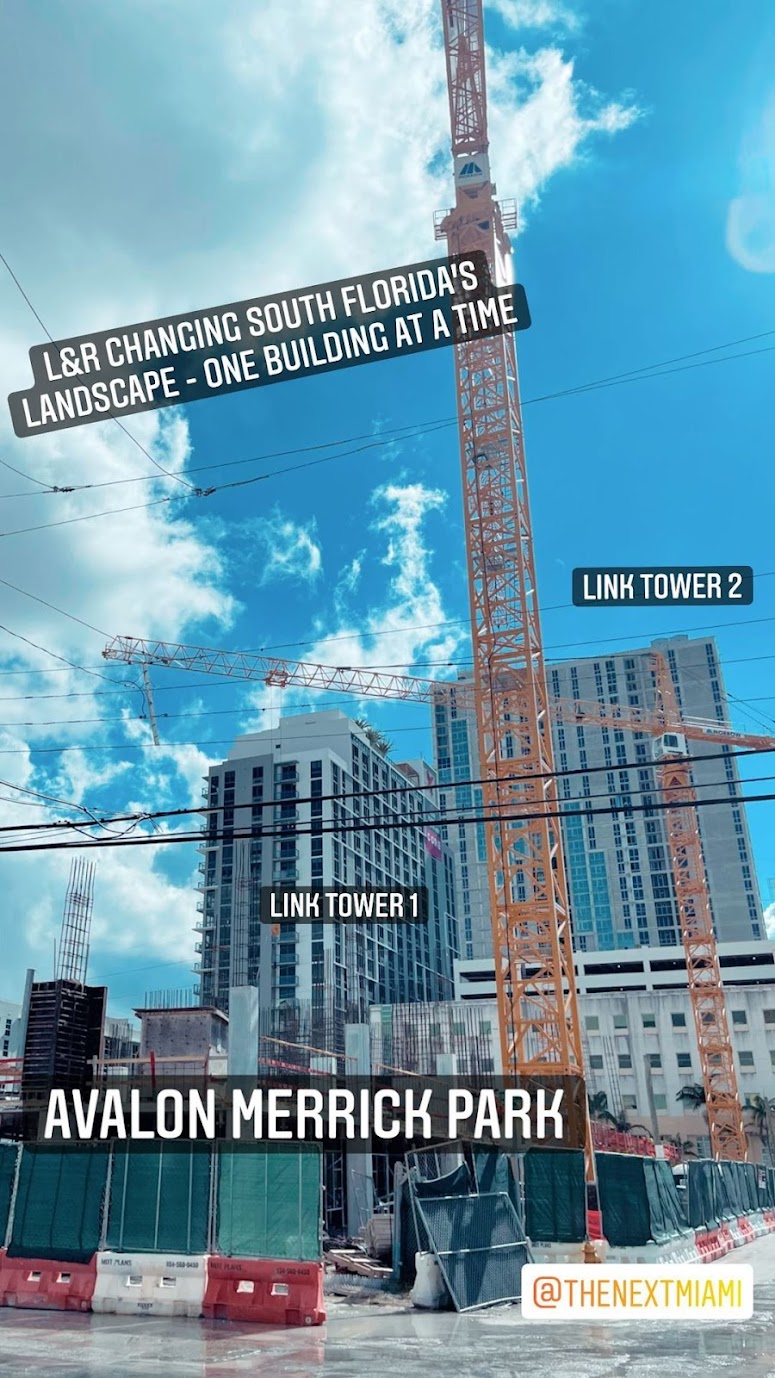 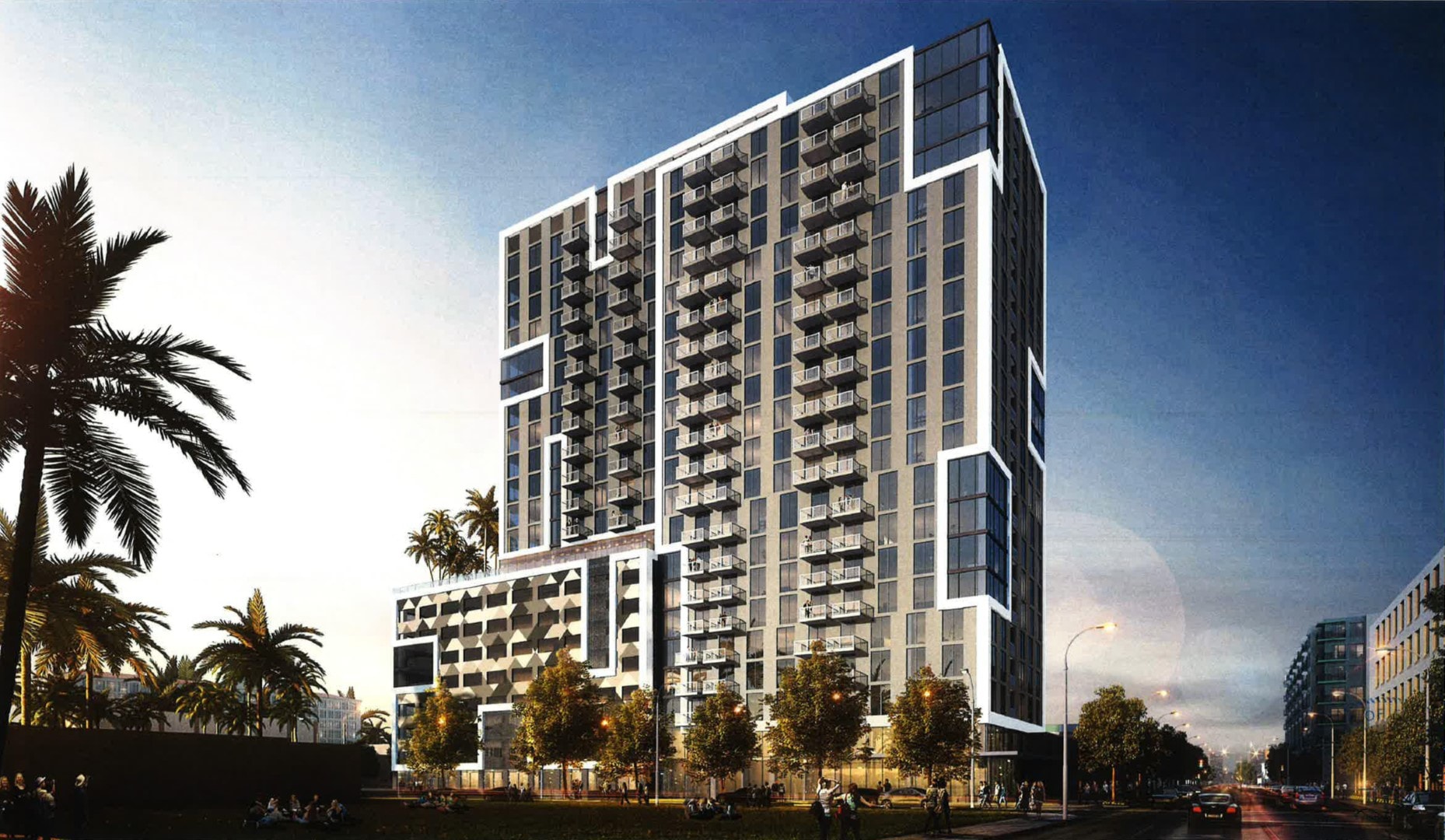