A partnership of several developers have purchased the former Triptych site for $23 million and have announced plans for an office tower, according to the SFBJ and The Real Deal.

One of the new developers told the SFBJ that he was moving forward with the new office project as soon as possible, due to high demand for office space in the area.

An architect is in the process of being hired, the developer added.

There will also be ground floor retail, along with a restaurant space.

Permitting will begin in 6 to 8 months, with groundbreaking in about 18 months. 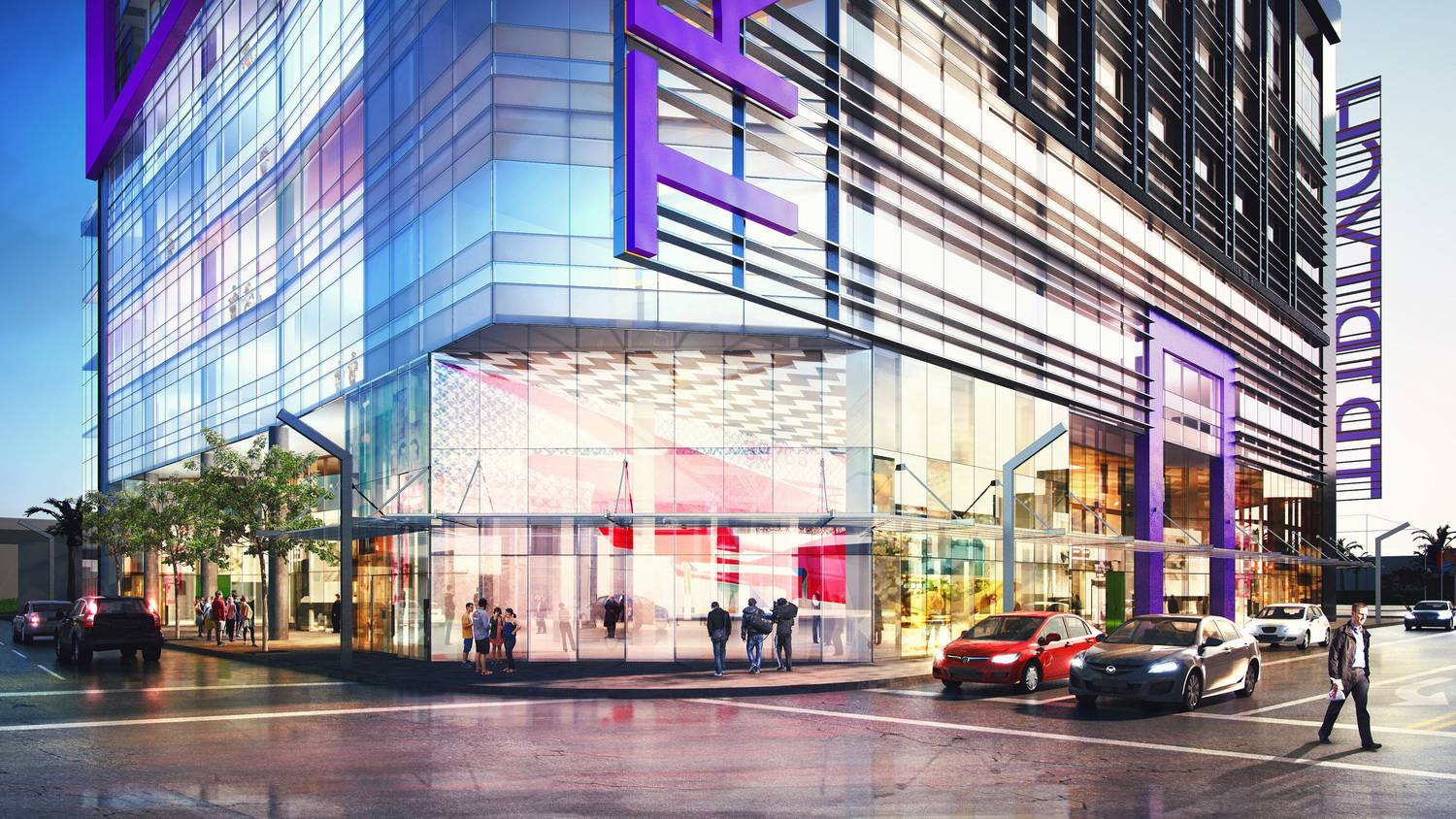 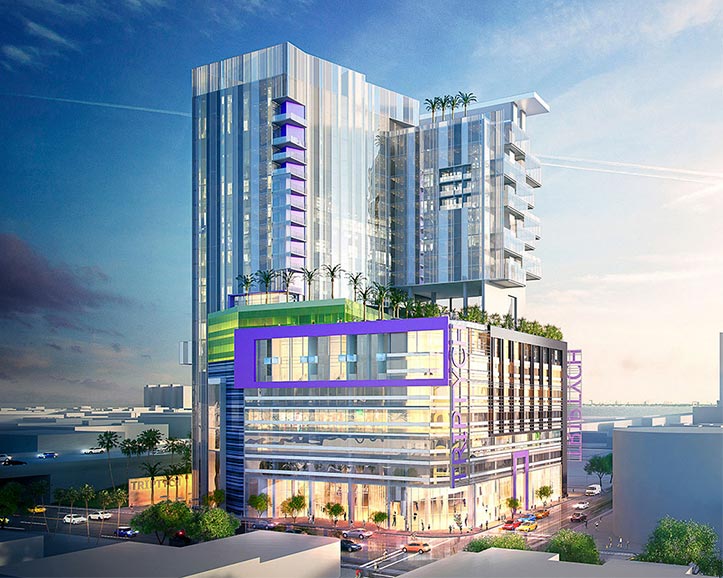 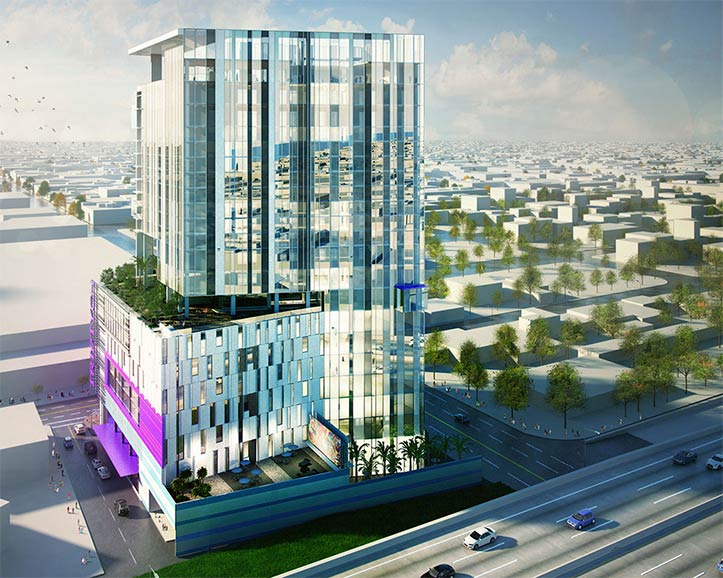