A team licensed by 20th Century Fox is preparing to begin construction on the first phase of the Miami Wilds theme park project, even though the second phase will be delayed by an environmental review, according to Miami Today.

The first phase could include a water park, limited lodging and some retail. It would not be financially dependent on the construction of the much larger second phase, and could be built with little or no environmental review delays.

Some activists have opposed the project, with reasons ranging from environmentally sensitive lands near the project site, to the involvement of 20th Century Fox and Rupert Murdoch.

Developers had been asking for up to $130 million on taxpayer funding to subsidize the project, which could eventually cost nearly $1 billion for both phases. Dade commissioners voted to approve the first $13.5 million in subsidies last year. 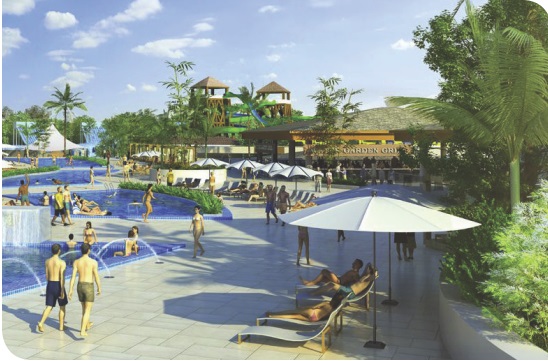 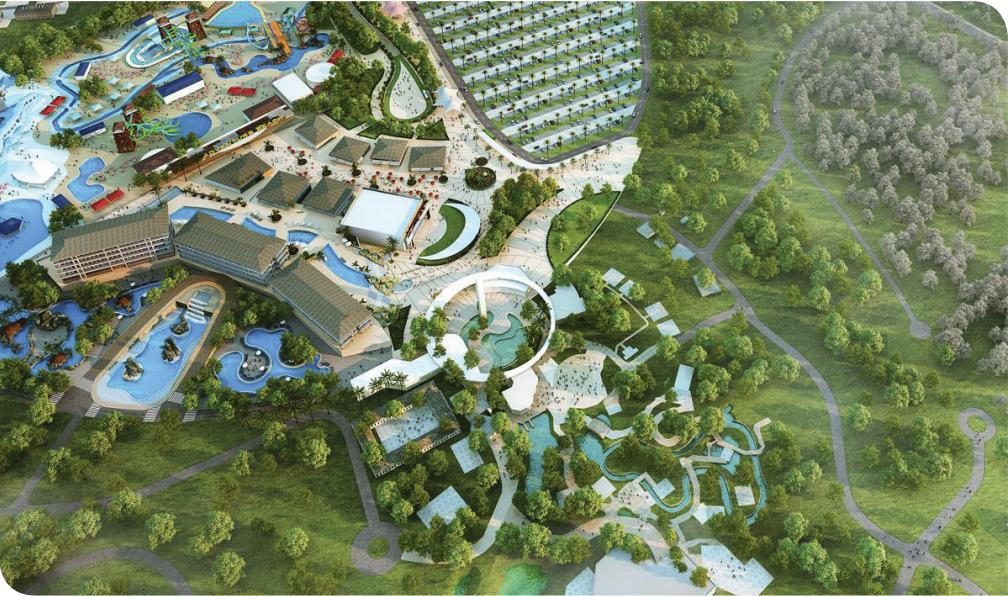