$220M Twin-Tower Transit-Oriented Shoma One Planned Next To Metrorail

Shoma Group has purchased property near the Douglas Road Metrorail station with plans for a $220 million transit-oriented development called Shoma One.

Shoma One is just a few minutes walk to the Metrorail station, with Brickell just 8 minutes away by train.

The new development will also have a direct connection to The Underline from its courtyard.

Shoma One is planned to have twin 18-story towers with:

Entry to all apartments will be keyless, with biometric fingerprint readers.

The micro-units will be furnished with space-efficient convertible furniture, Shoma said.

There will also be rooftop sky lounges on the 18th floors, a 2,500-square-foot fitness center, a club room, and a pool and pavilion with an outdoor grill, water features, and lounge areas equipped with large projection screens for viewing parties.

Miami-based developer Shoma Group paid $34 million for the 2.5-acre site at 3650 Bird Road, currently home to Deel Volvo where the new project will be built.

“Miami is more popular than ever and the robust demand for housing that we’ve seen over the last couple of years is here to stay,” said Masoud Shojaee, Shoma’s CEO and chairman of the board.

Shoma One is scheduled to break ground in January 2023, and is expected to be completed in 18-24 months.

MSA Architects is designing the project. 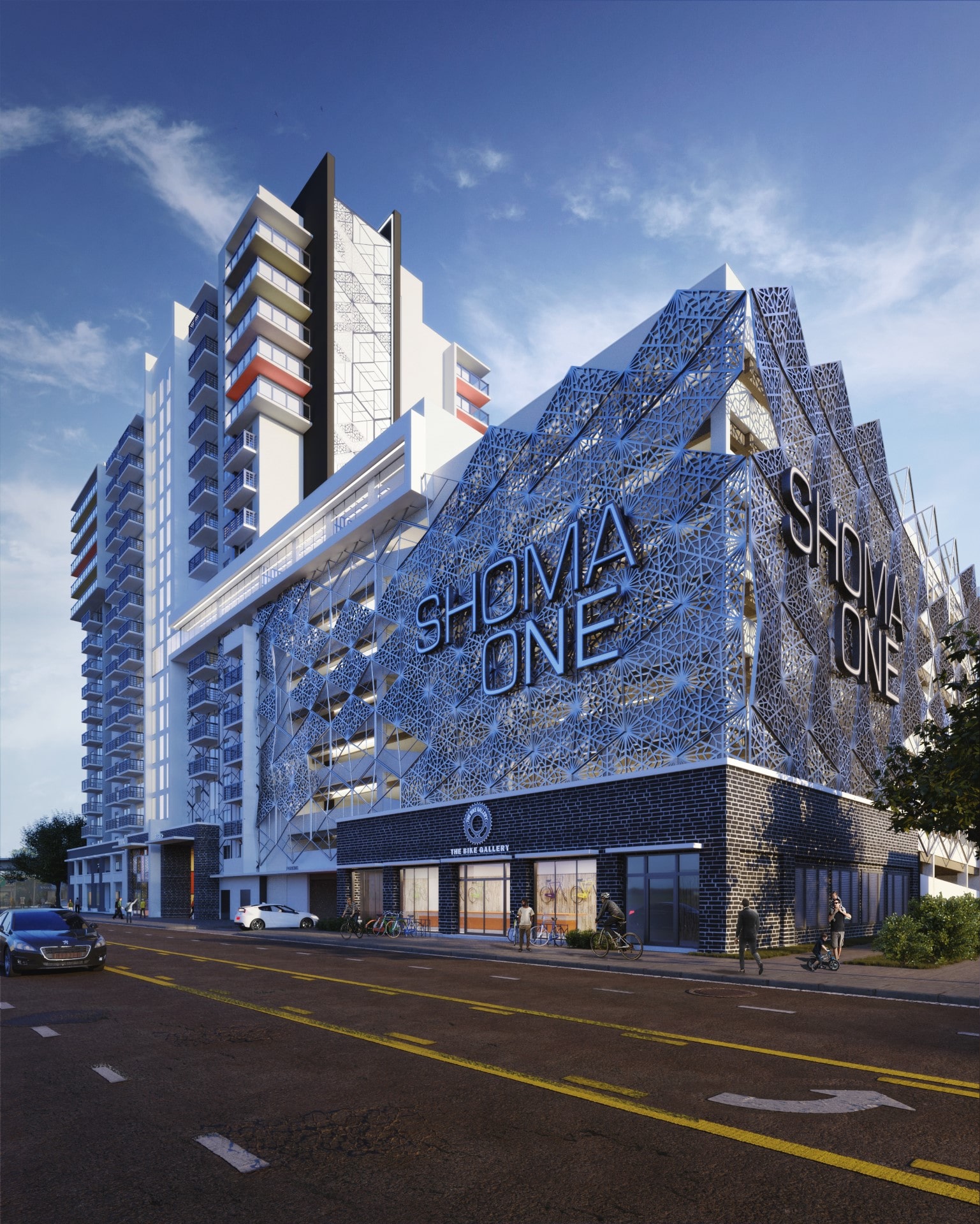 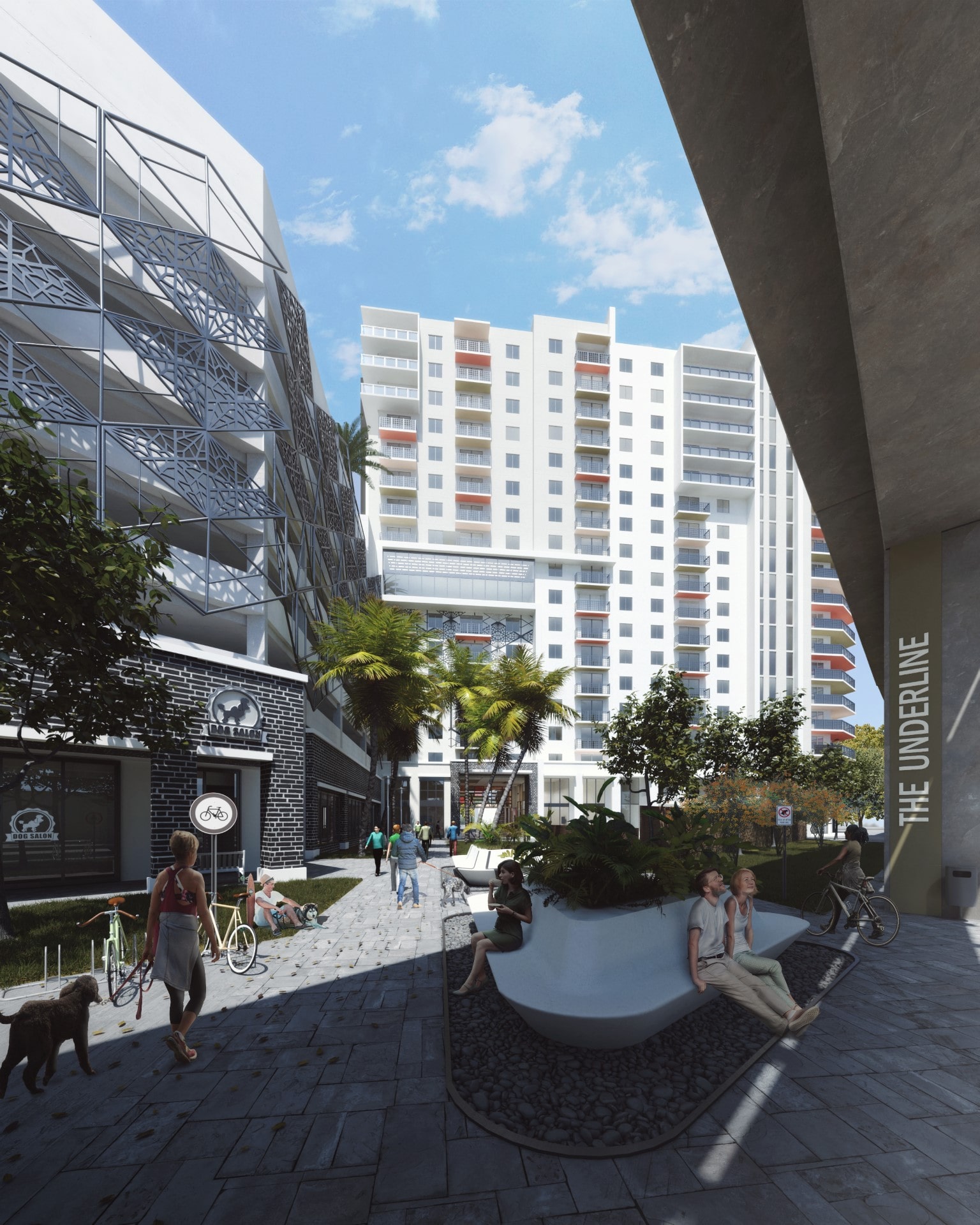 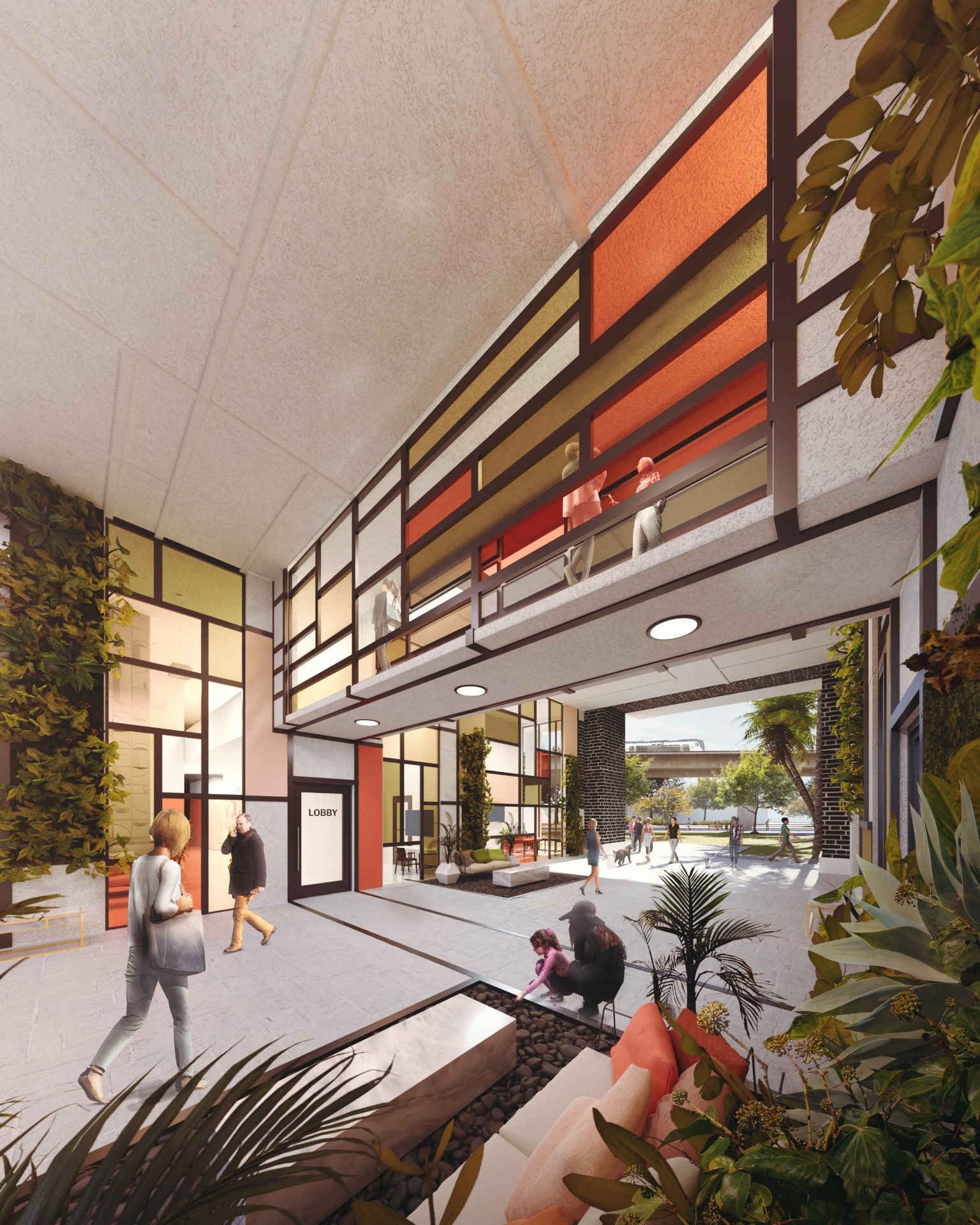 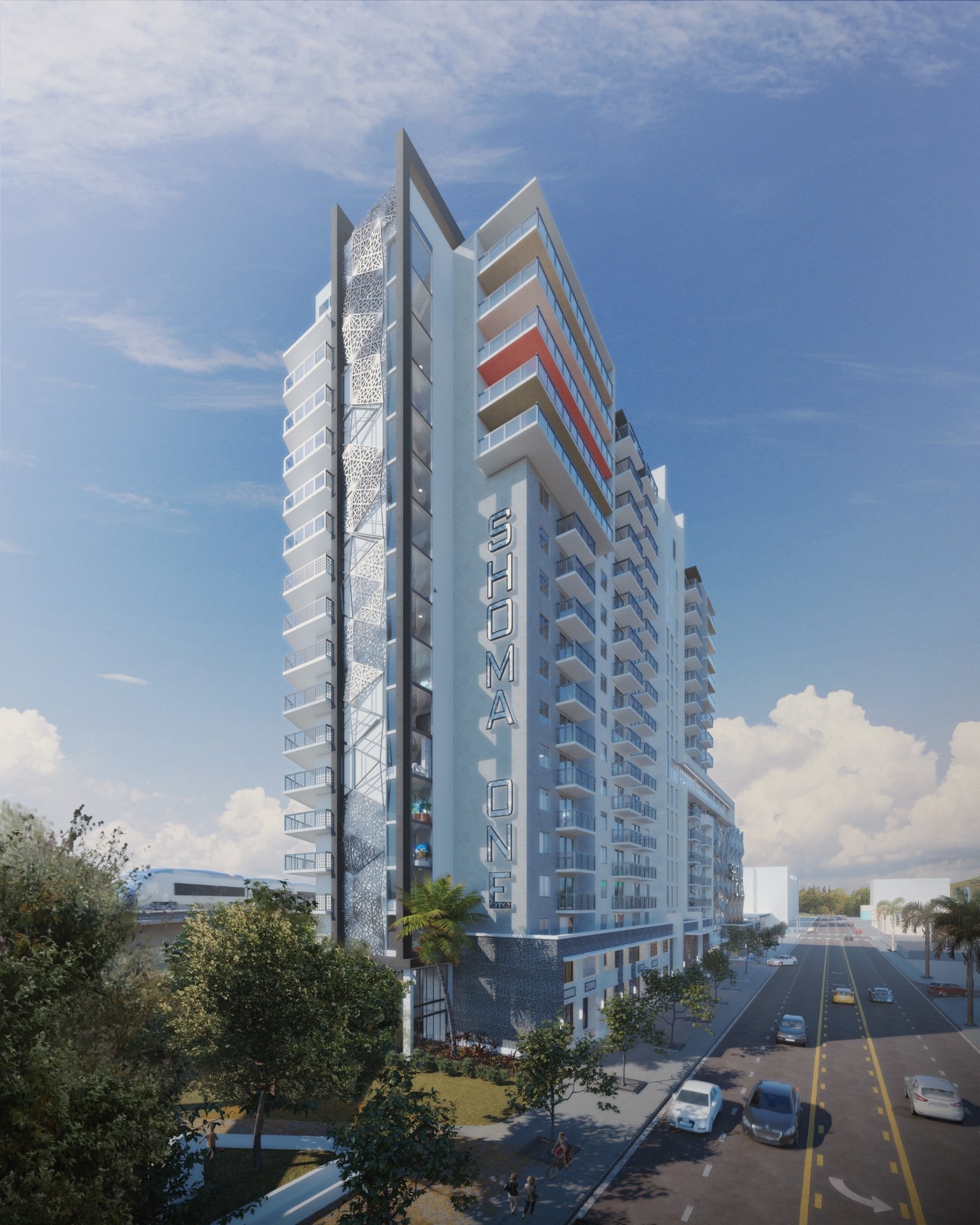