Plans have been submitted to build the first of multiple phases at a project called Dadeland Hyve.

According to documents submitted to Miami-Dade County planners, Dadeland Hyve Phase 1 is proposed to include:

When all phases are complete Dadeland Hyve is planned to have two new 25-story condo towers, a hotel, a 25-story office tower, and parking, retail and restaurants, according to the website of developer Keystone.

Phase 2 of the project will have 309 residential units and will be submitted later, the developer said in the submission.

There are several existing buildings on the site which will also be redeveloped, according to a letter from the developer.

Nelson Worldwide is the architect. 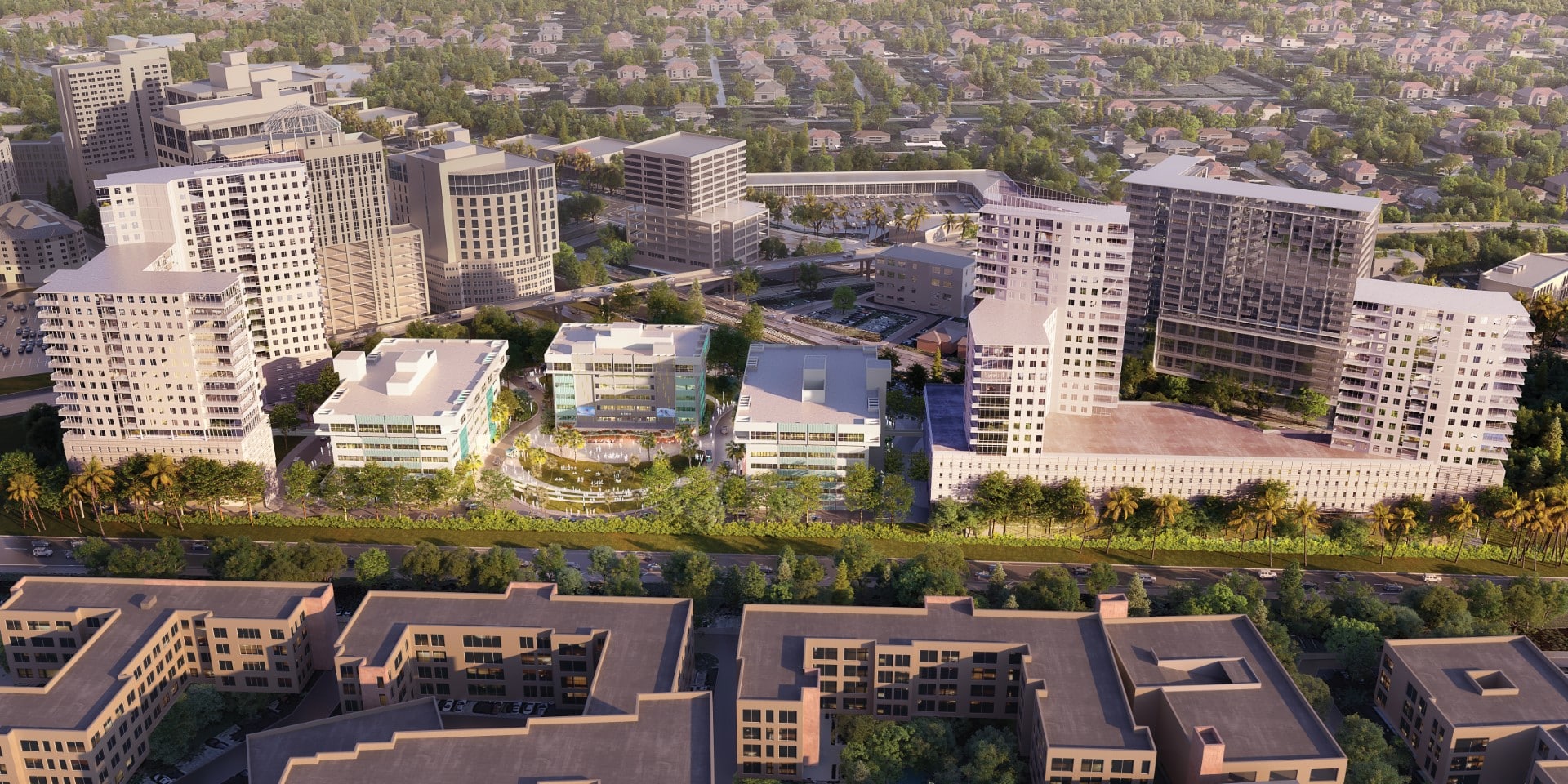 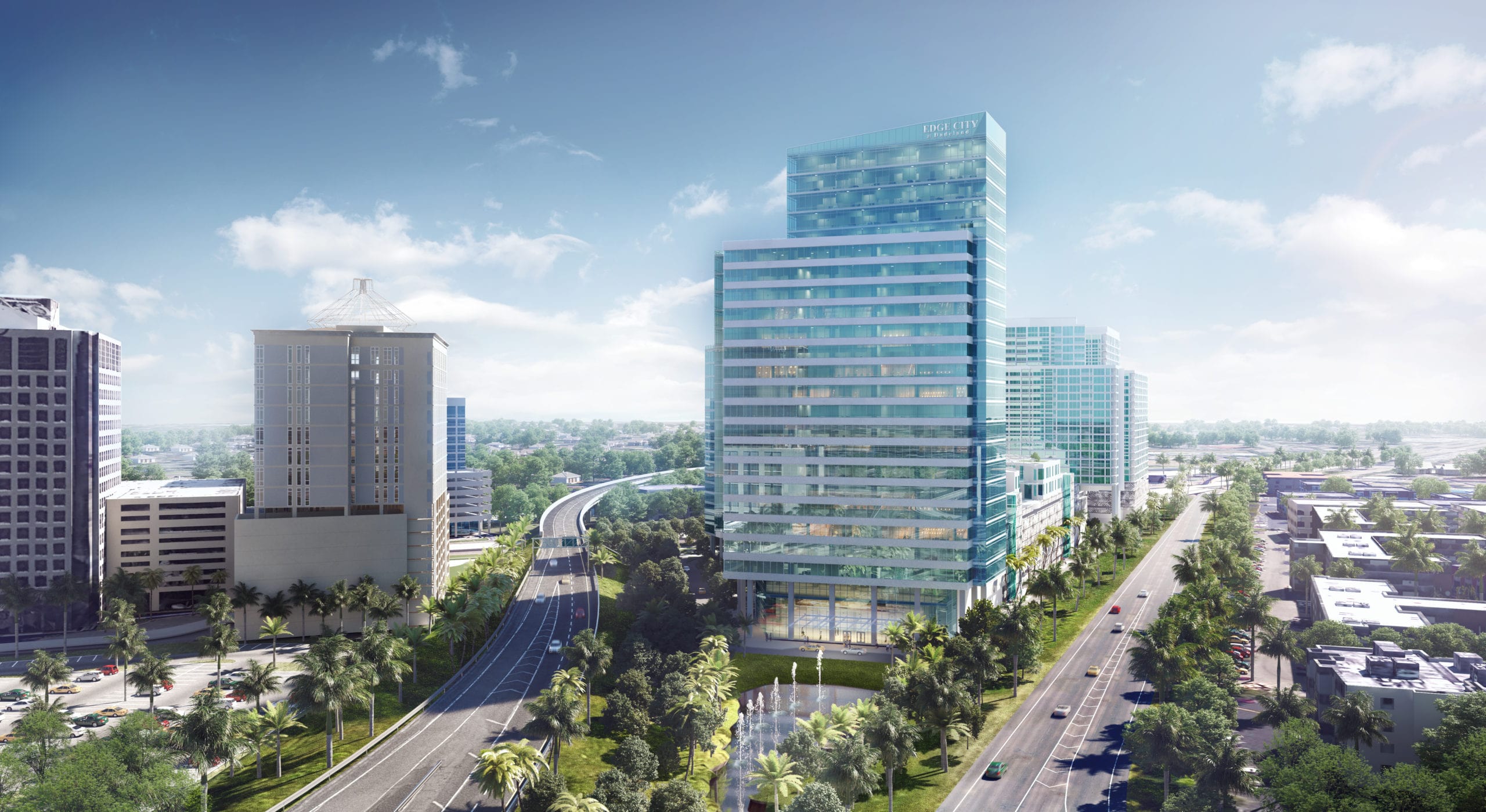