The $250 million facility was announced by Miami Beach Mayor Dan Gelber said in a State of the City speech earlier this month.

In a press release, the hospital said that the new building would be ultramodern, and include more than 200,000 square feet.

Treatment rooms will have views of Biscayne Bay.

There will also be research areas, and wellness facilities including a spa.

Completion is scheduled for the first quarter of 2025. 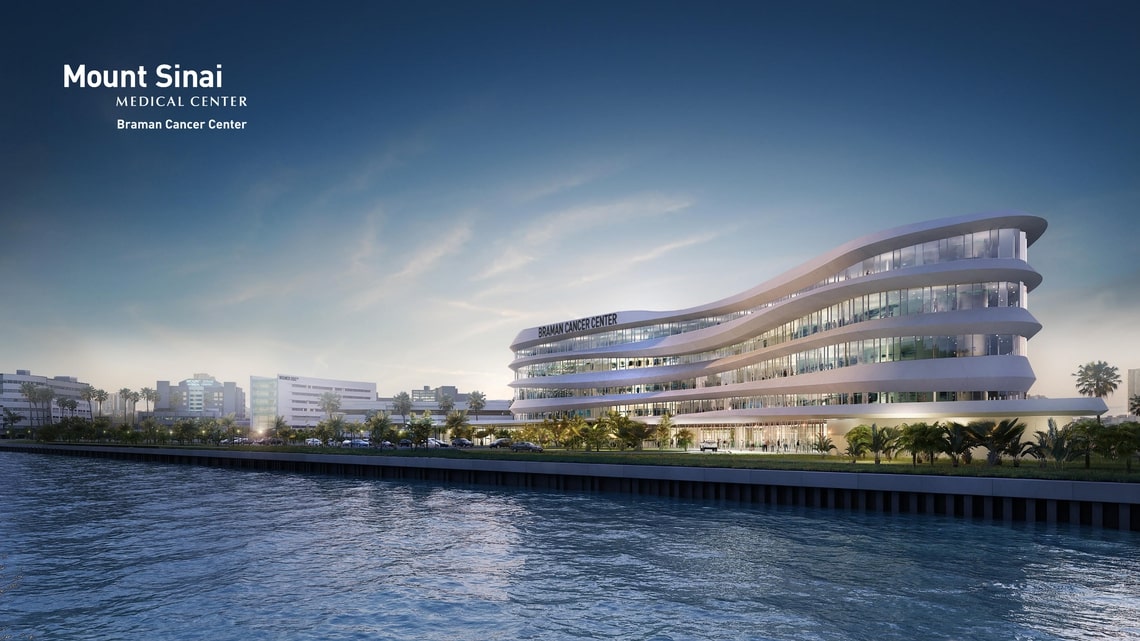 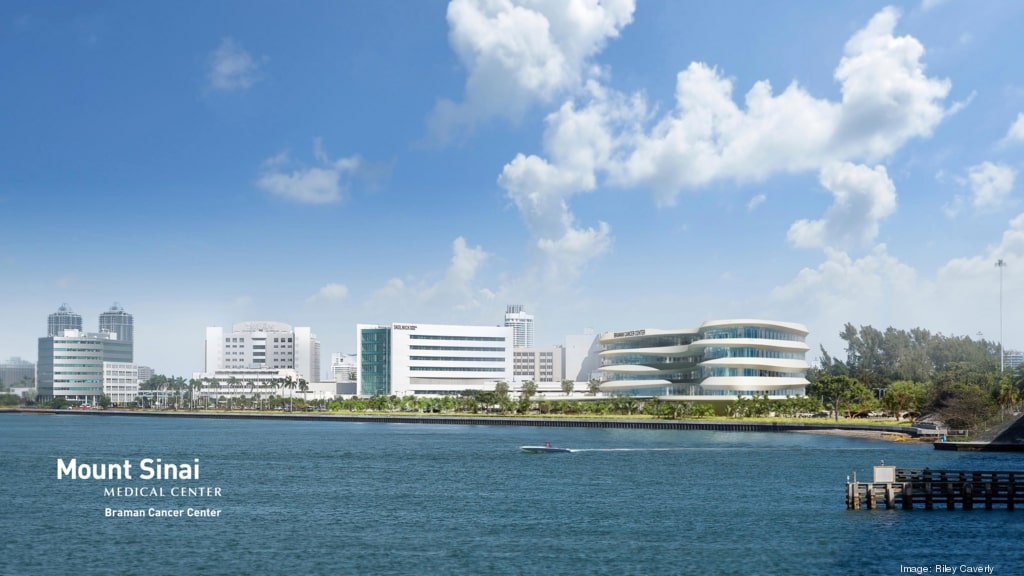 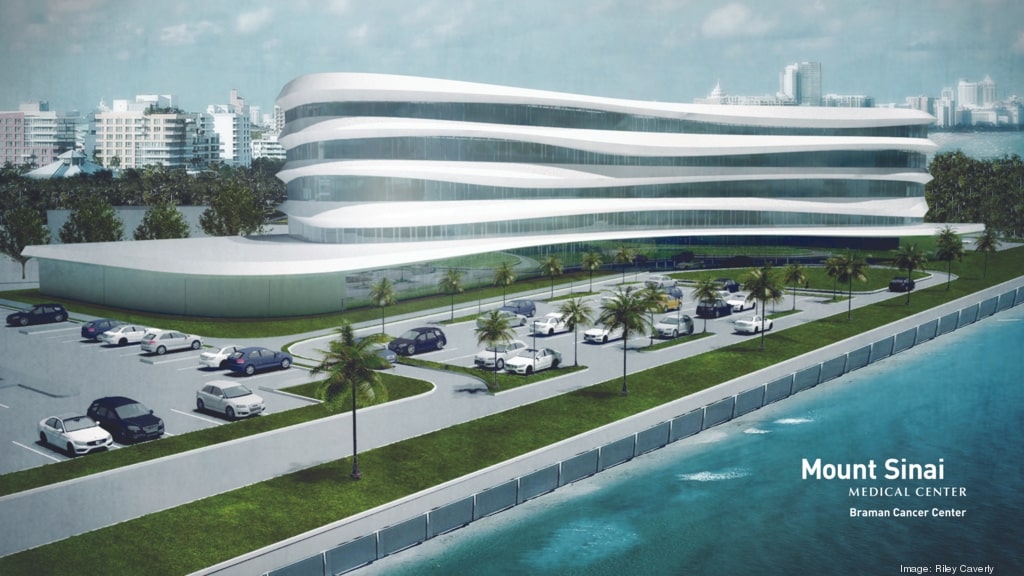