A $260 million contract to build River Landing Shops and Residences at the former Mahi Shrine site has been awarded to Balfour Beatty.

Balfour Beatty Awarded $260 Million US commercial and residential scheme in Miami
04 OCTOBER 2017
Balfour Beatty, the international infrastructure group, has been awarded a $260 million contract to build the River Landing Shops and Residences project in Miami for real-estate investment trust, H&R REIT and Urbanx Company in association with real estate developer, Matthews Southwest, a long standing client since 2009.
Located on 8.1 acres along the Miami River, the mixed-use project will offer over 2 million square feet of retail and residences in Miami’s Civic Centre including two residential buildings which will feature 475 rental apartments and, a five-storey shopping centre.
Leo Quinn, Balfour Beatty Group Chief Executive, said: “This transformational development in the heart of Miami builds on Balfour Beatty’s historical and growing relationship with Matthews Southwest as we expand on our presence in the South Florida market.”
Construction is expected to commence in late 2017 and is scheduled for completion in the fourth quarter of 2019. At its peak, the project will employ a team of approximately 750. 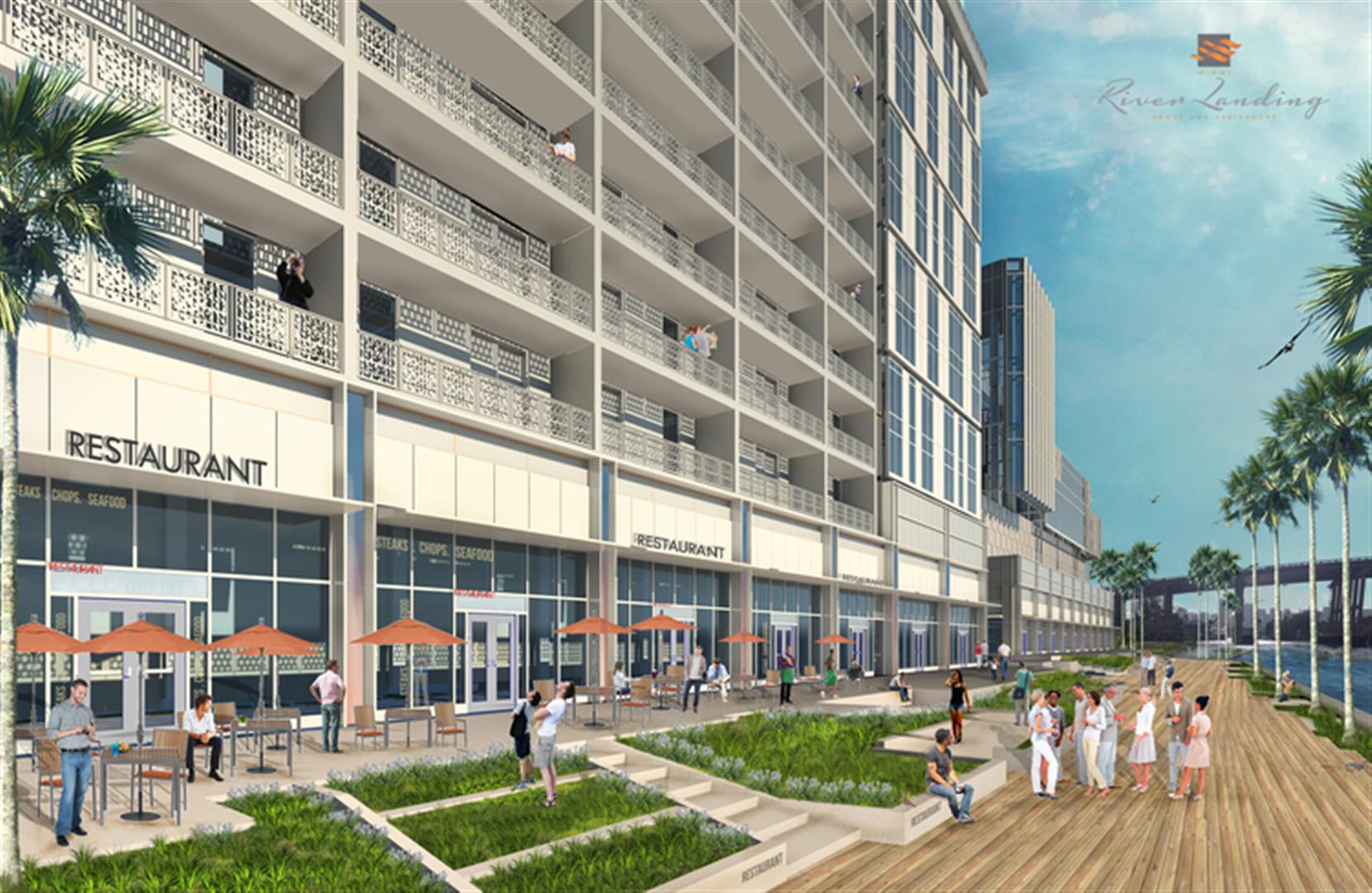