Mill Creek Residential is about to begin construction on the 297-unit Modera Edgewater apartment building.

The project was reviewed and approved by Miami’s UDRB in November.

In January, the developer inked a deal for the county to supply utilities.

In early March, the developer closed on the purchase of the 2.44 acre site for $20.5 million. The next day, the company filed a Notice of Commencement with the county that construction was beginning, with the developer also acting as contractor.

In late March, the contractor notified the FAA that they intended to install a construction crane at the site beginning on May 1.

Removal of the crane is scheduled for early 2019, according to the filing. 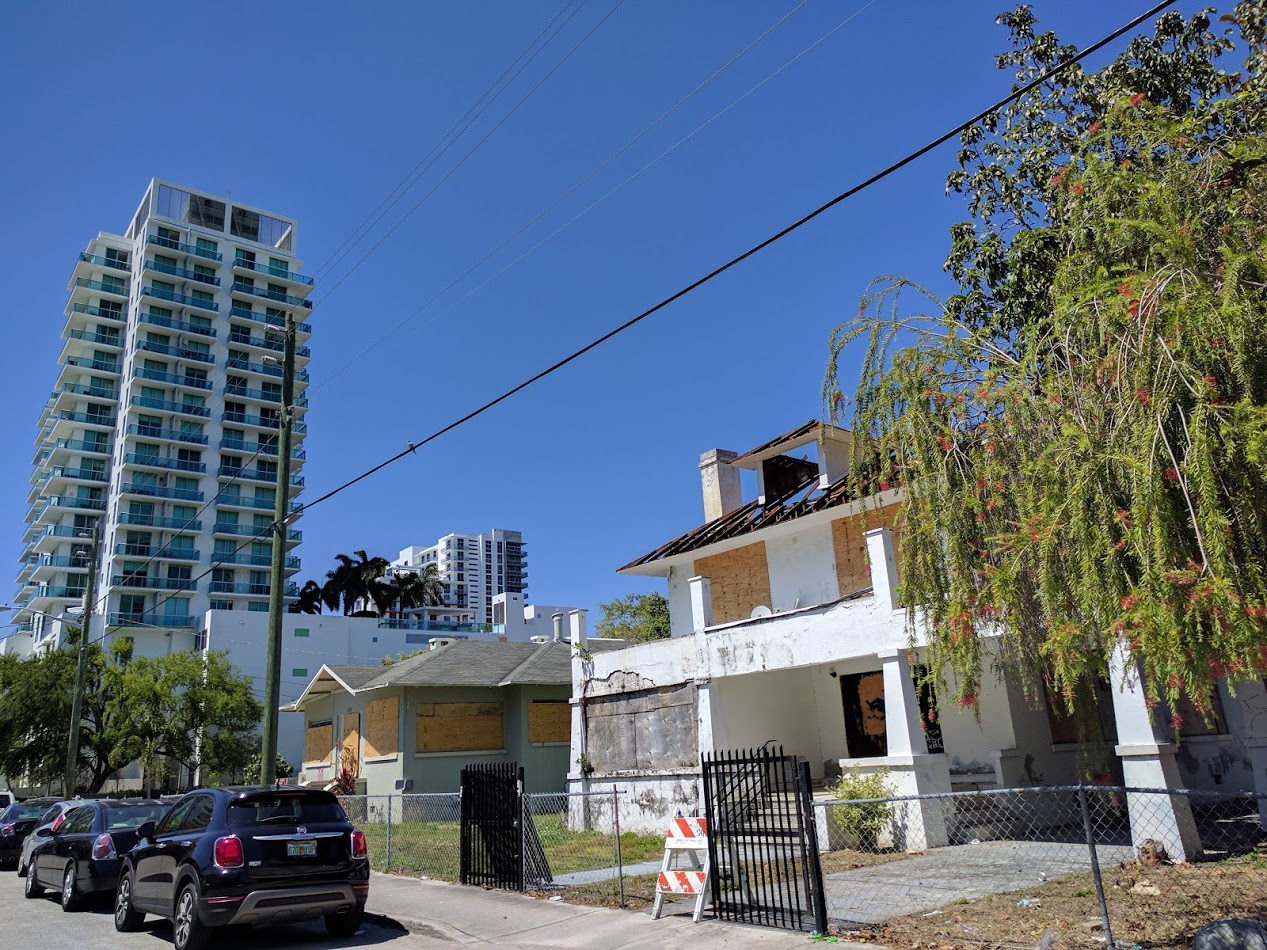