30% Of Units At Hyde Midtown, Paraiso Bayviews Converted To Contract; Construction Within Months

Related Group is in the process of converting reservations to contracts at two projects, which will allow for construction to begin soon.

Both Hyde Midtown and Paraiso Bayviews have close to 30% of units converted to contracts since the effort began 30 days ago. Those numbers were achieved even as Art Basel and the holiday season interrupted the process.

Related Group’s Carlos Rosso told TNM that rising land and construction costs could mean that these are some of the last chances to buy at entry level pricing. Units start from $300,000, or the low $400s per square foot.

Dezer Development is a co-developer of the Hyde Midtown project. Arquitectonica is the architect for both projects.

Construction on both projects is estimated to begin in the late second or early third quarter. 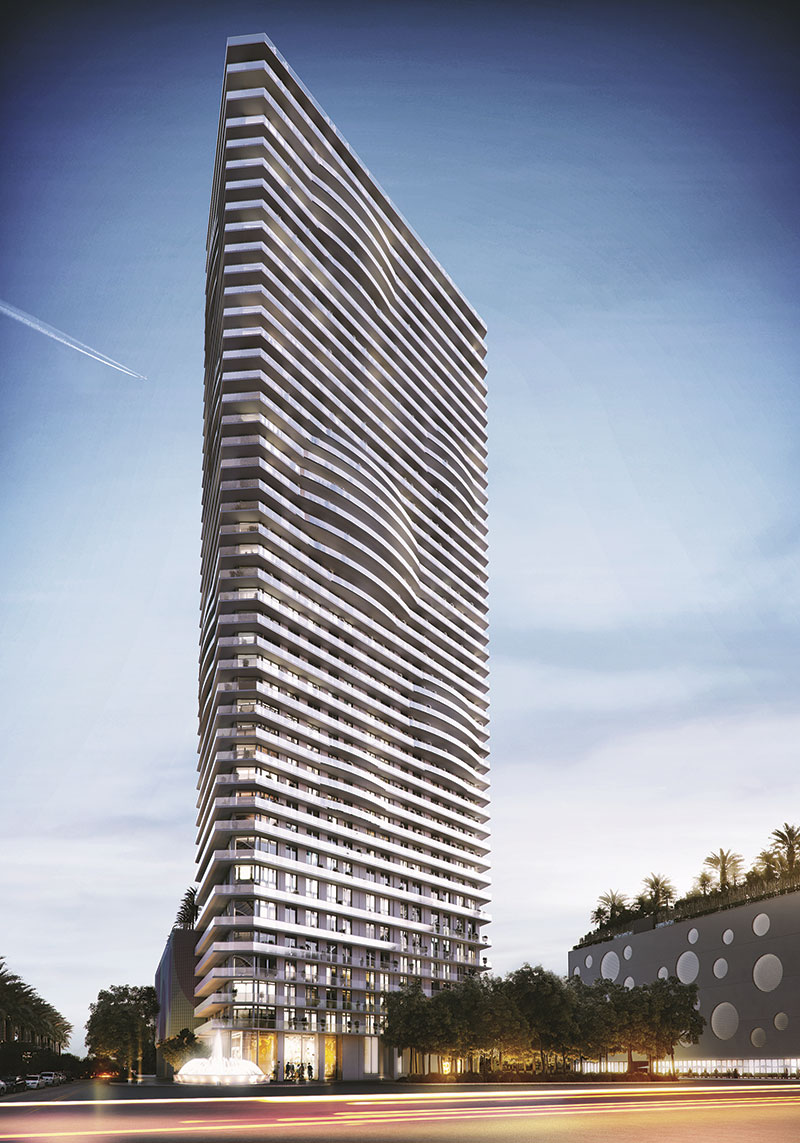 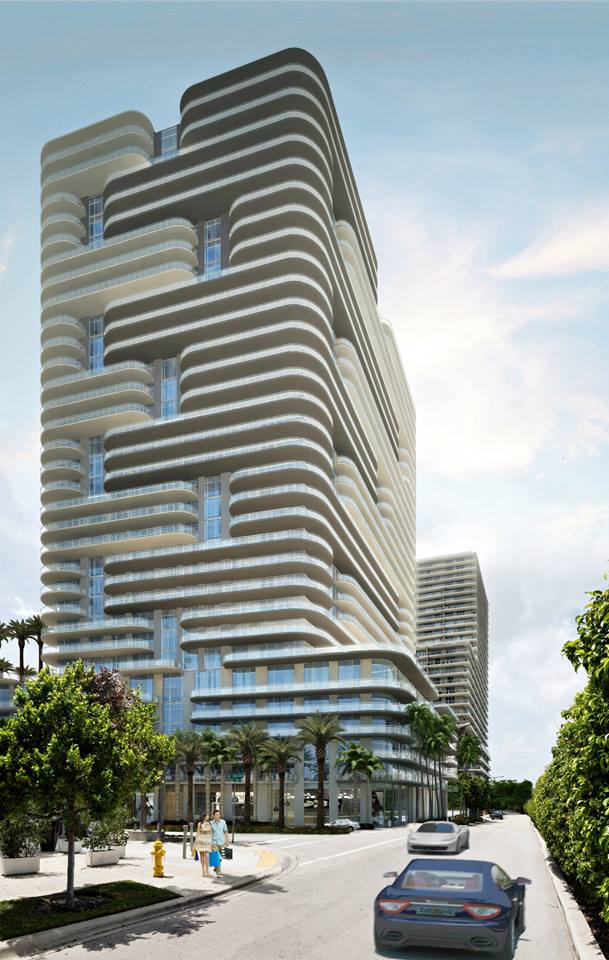 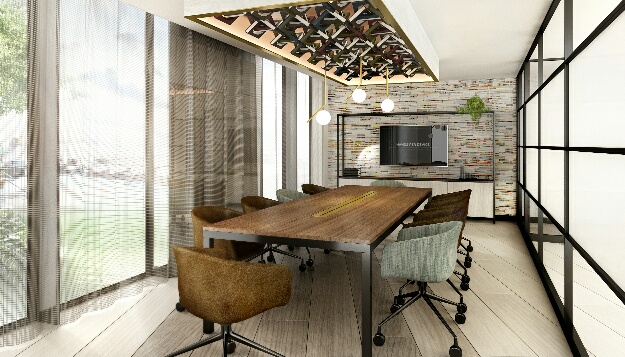 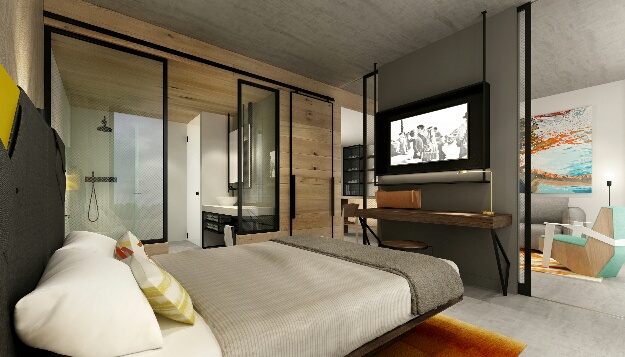 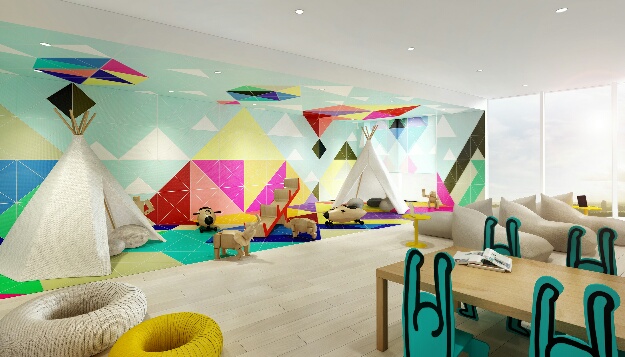 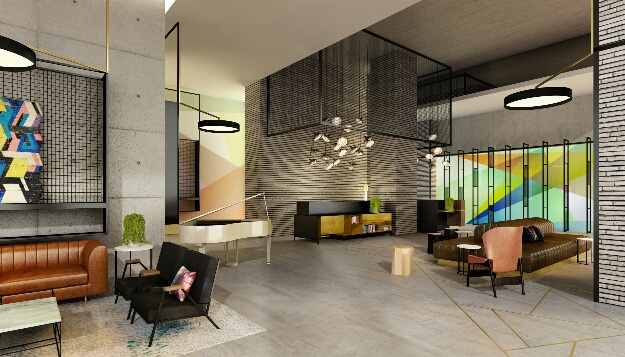 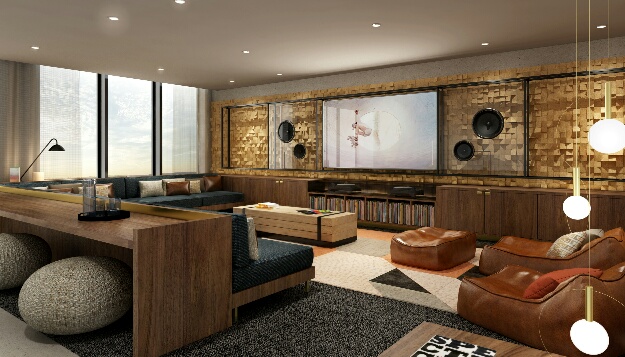 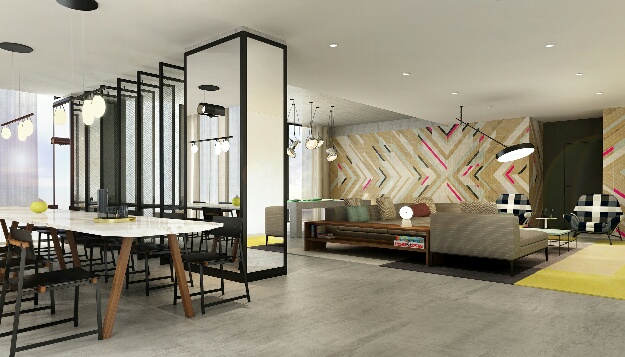 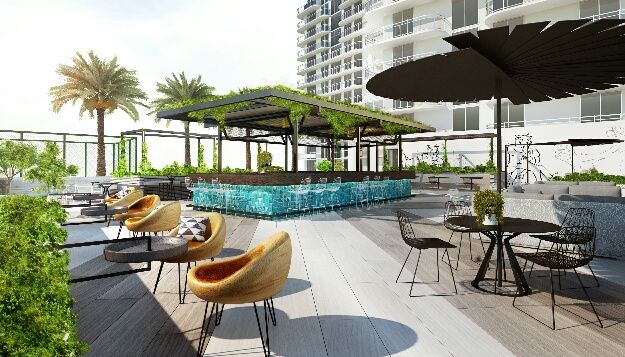