Demand for apartments has been strong at the recently opened Midtown 5 apartment building in Midtown Miami.

Since opening just over a year ago, the 400 unit building has achieved 75% occupancy, a spokesperson told The Real Deal this week.

Prices have been advertised at around $3 per square foot.

Additionally, Magellan has started construction on the 447-unit Midtown 6 next door, financed with a $110 million loan.

midtown 6 rising between midtown 5 and midtown 8 on feb. 19: 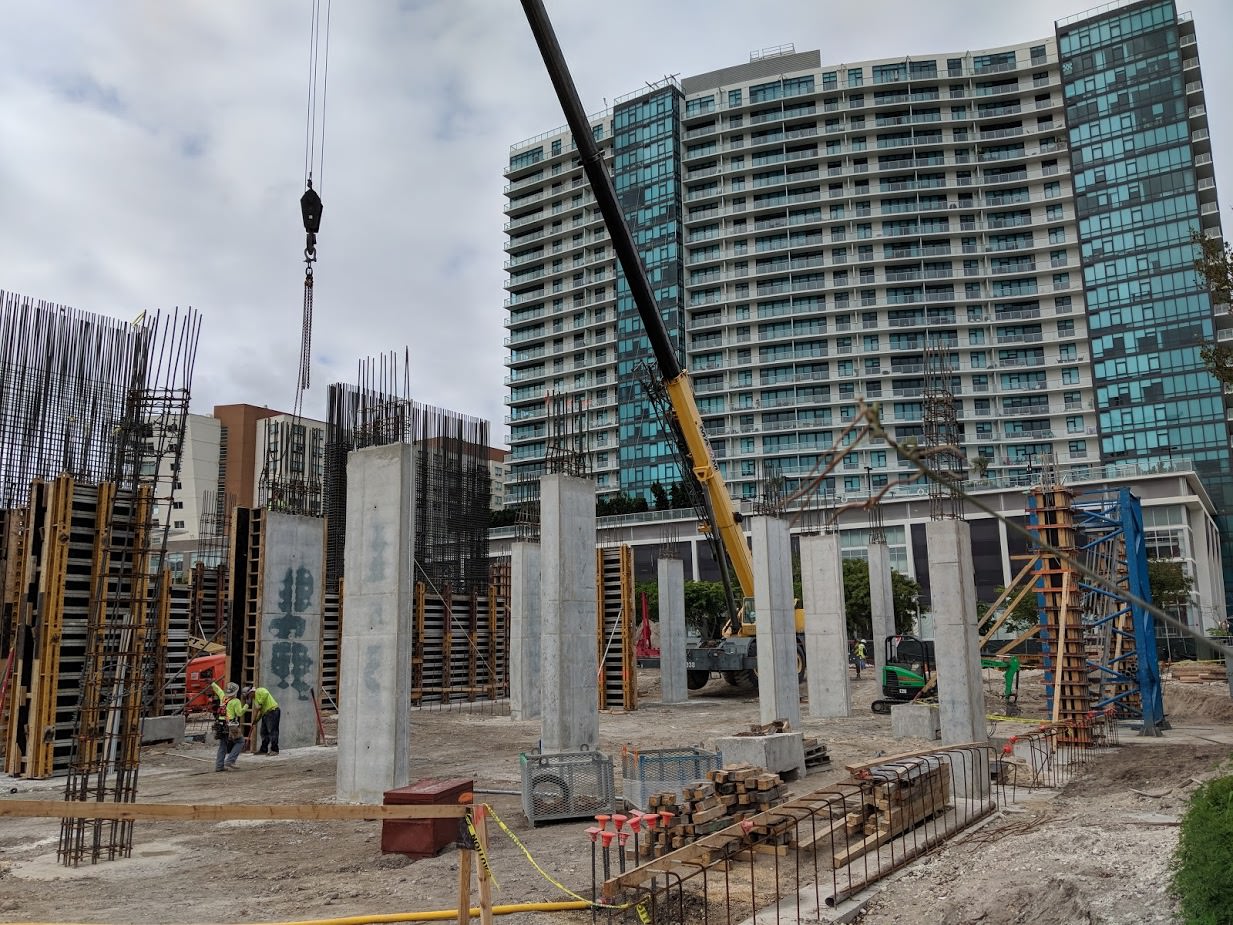 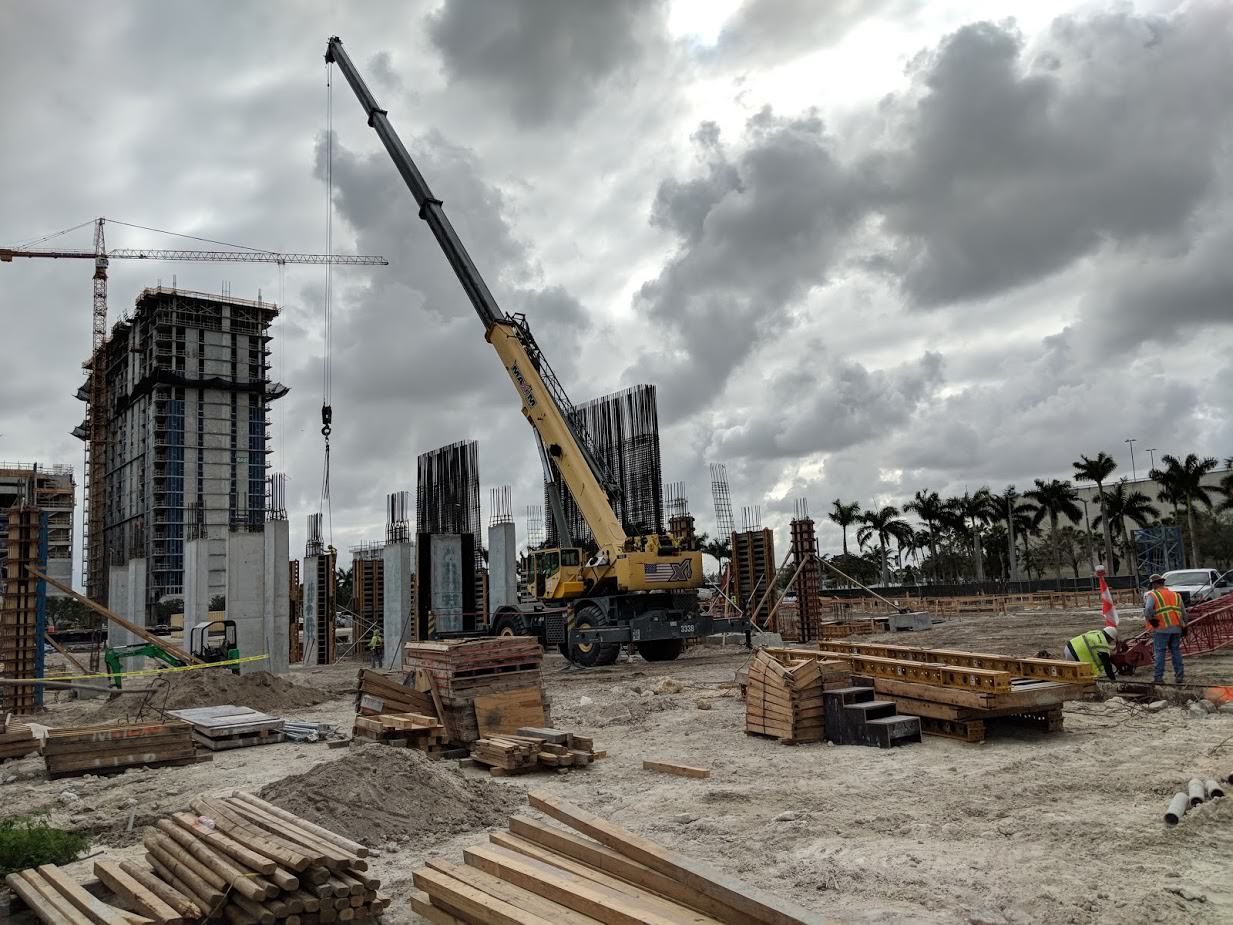