Gary Nader has revealed plans to build the Latin American Art Museum (LAAM) as part of a $350 million residential project on Biscayne Boulevard.

No address was given for the project, but a video appears to place it on land owned by Miami Dade College at 500 Biscayne Boulevard.

Nader told the Miami Herald in October that the three-story, 90,000-square-foot museum would open in 2016 at a cost of $50 million. Later, a 300-unit residential project would be built at a cost of $300 million. Units will be priced between $2 million and $20 million (A news release by architect Fernando Romero EnterprisE said that there would be 111 apartment units.) At the time, Nader said he was working on three potential sites on Biscayne Boulevard.

It isn’t clear if Nader has a deal with MDC for the land. In 2007, Miami Dade College received several proposals to build on the site, including one designed by architect Chad Oppenheim.

If built, the museum would display work by artists such as Diego Rivera, Fernando Botero, Wifredo Lam, Guillermo Kutica, Roberto Matta, and Rufino Tamayo, among others. A restaurant will be placed on the fourth floor. 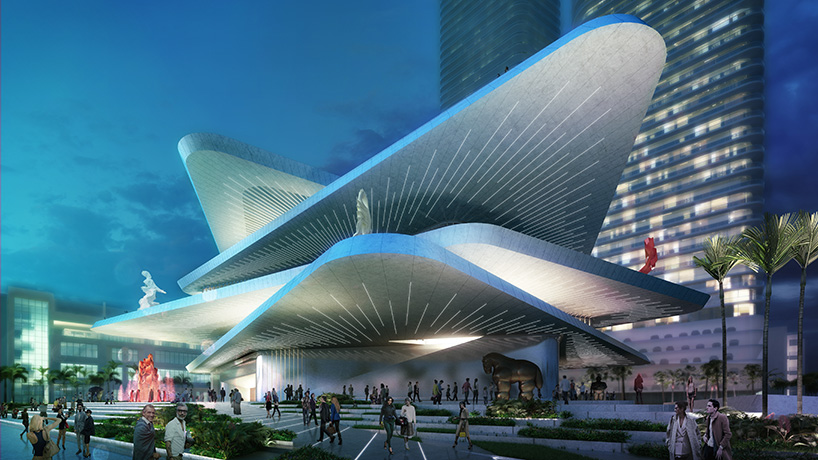 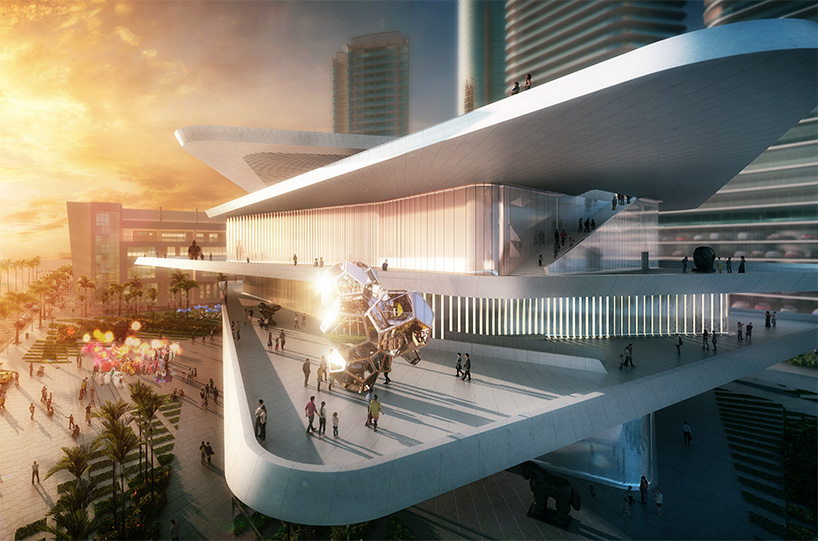 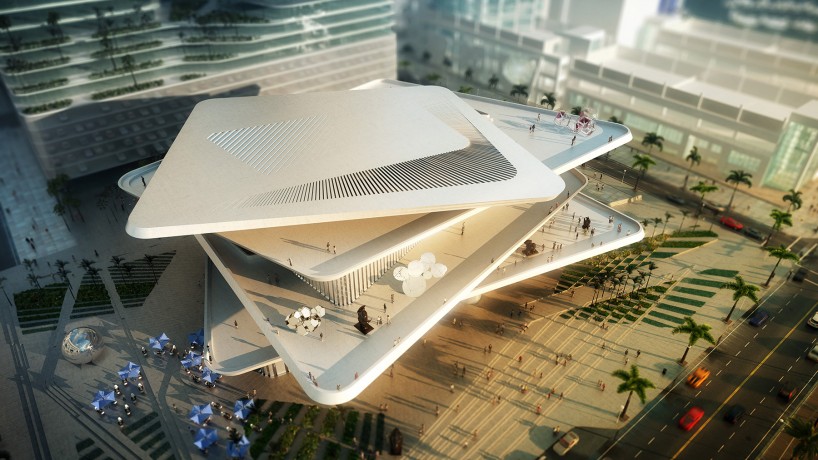 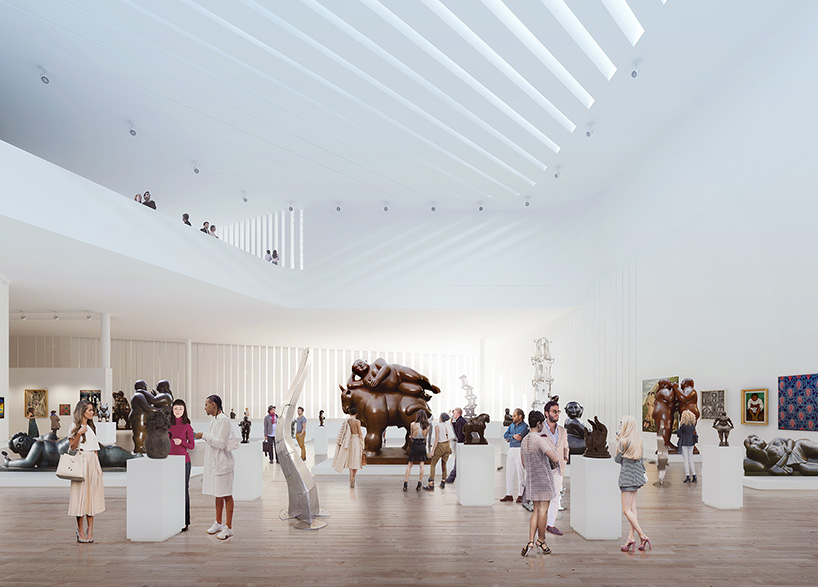 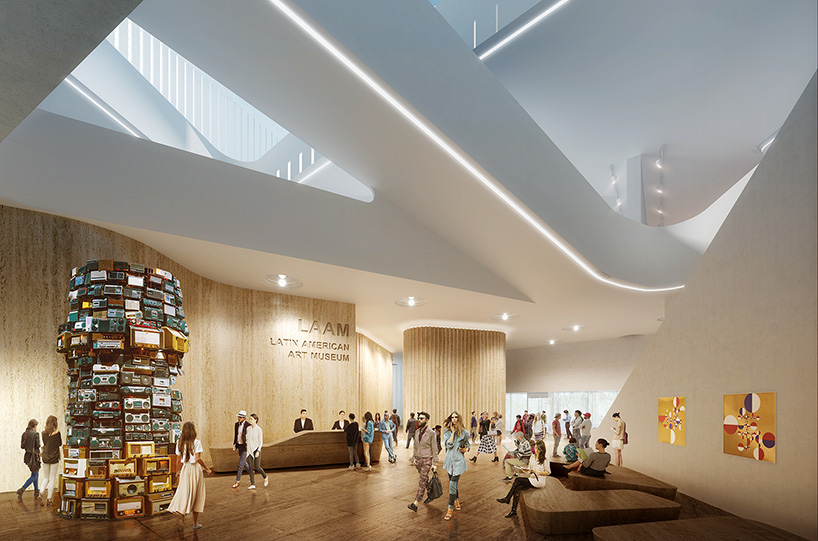 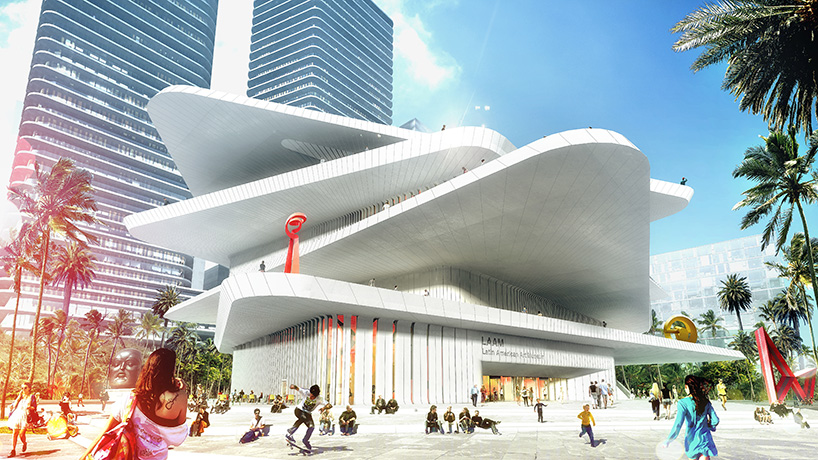