A developer from Boston has submitted plans to build a “state-of-the-art” glass office tower in Miami’s Health District, also known as Civic Center.

The neighborhood is already said to be the largest medical district in the United States after Houston.

The new tower is proposed as a second phase to an existing three-story retail and office project completed in 2015.

There will be a total of seven stories of parking garage, topped by 15 office floors. A total of 367,012 usable office square feet are proposed in the second phase.

Miami zoning law required the developer to provide a total of 532 parking spaces, but the developer is asking for a waiver to reduce the parking to 524 spaces.

The Civic Center Metrorail station is a five minute walk from the property. The 836 expressway, which is being rebuilt as part of the Signature Bridge project, is directly behind the property.

The project is set for review by Miami’s Urban Development Review Board at a meeting this week.

Cube 3 is the architect.

An affiliate of Taurus Investment Holdings is listed as the developer. 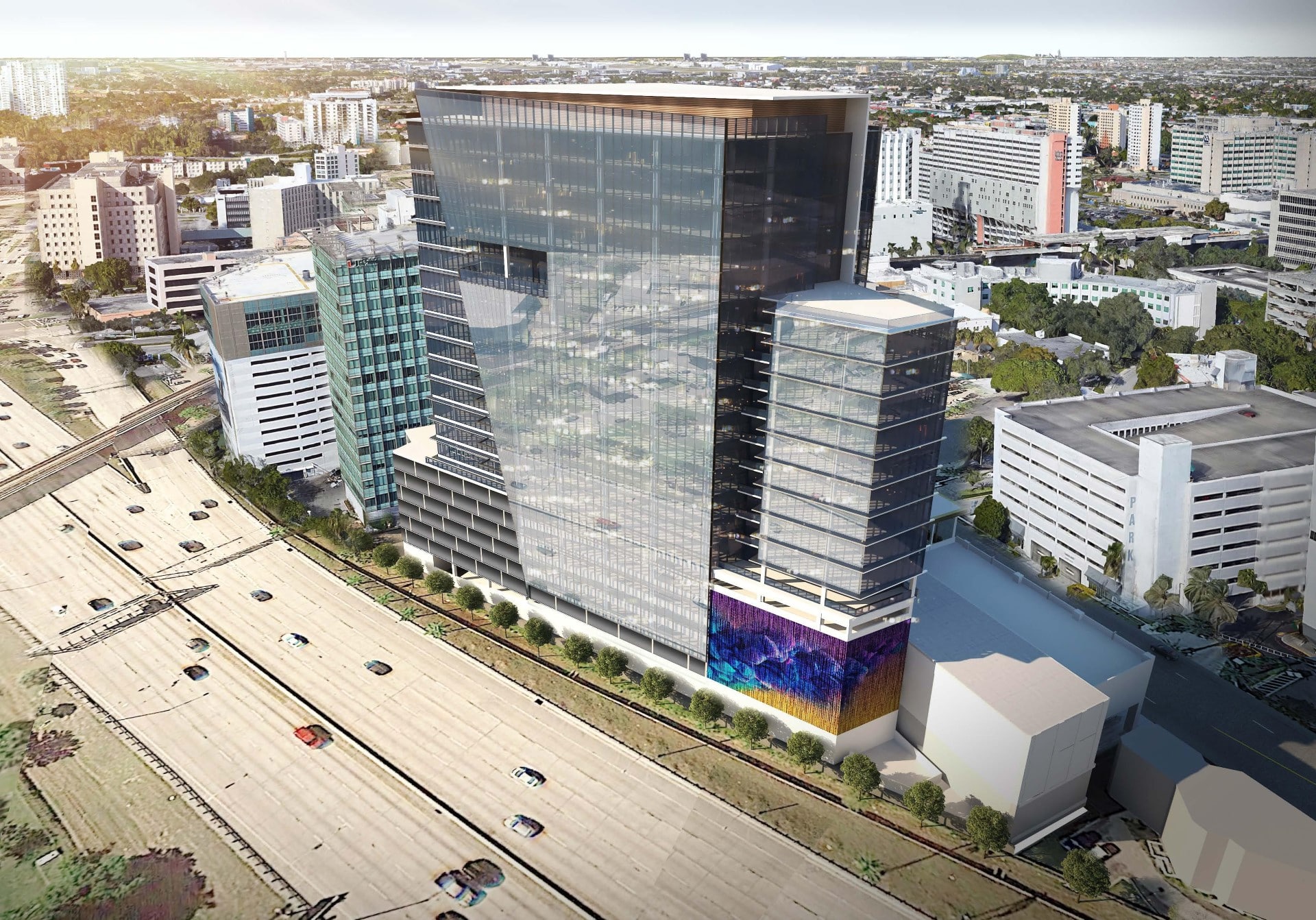 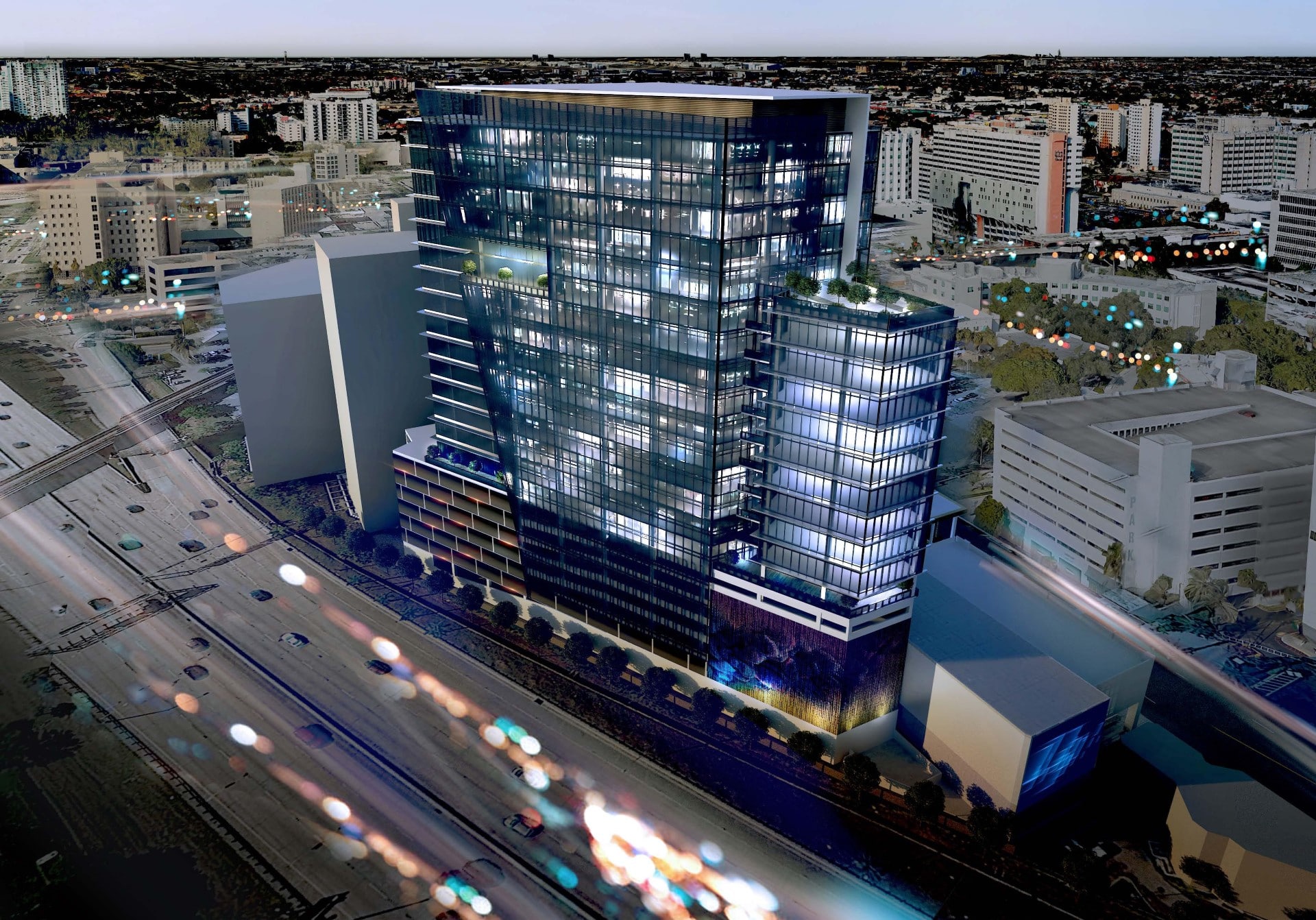 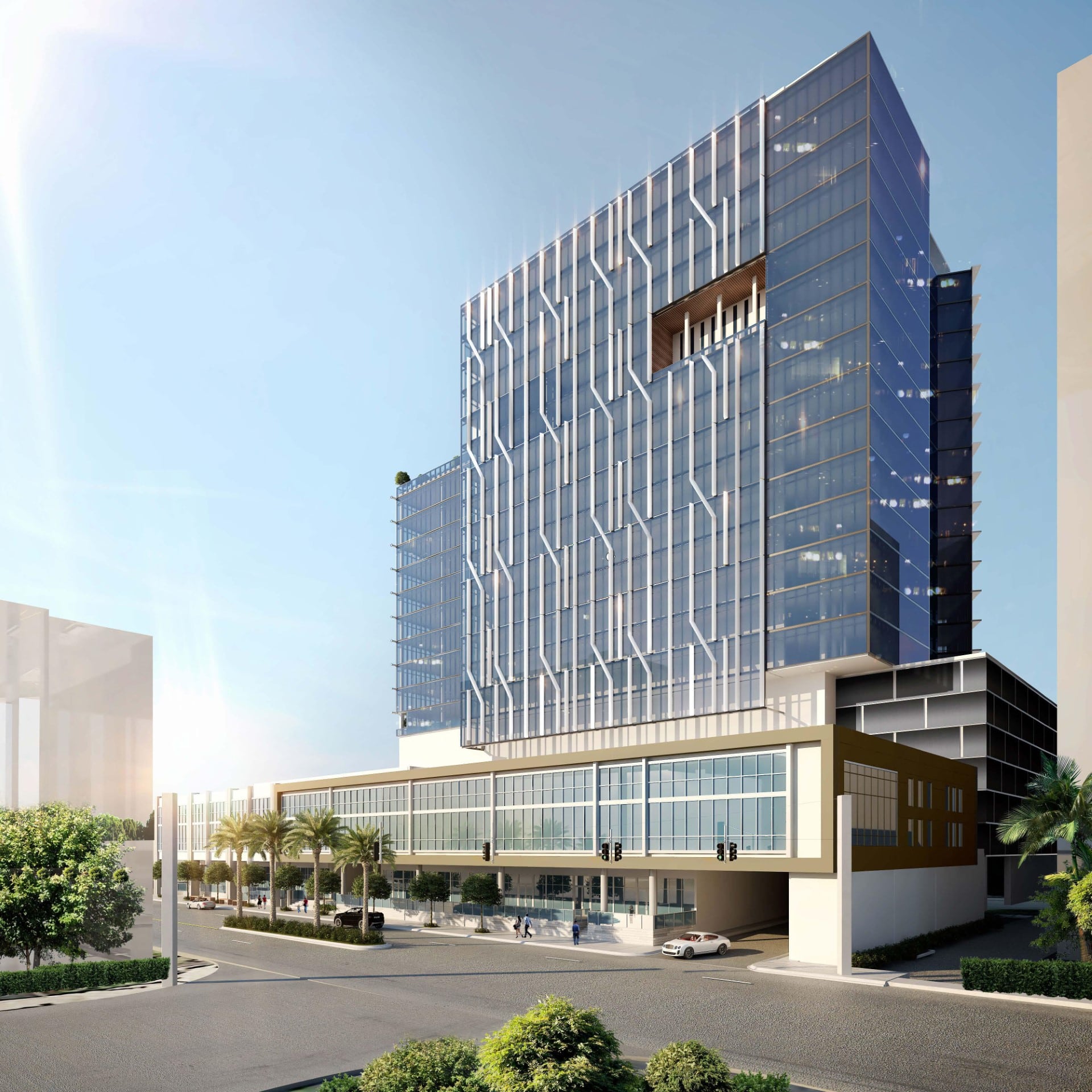 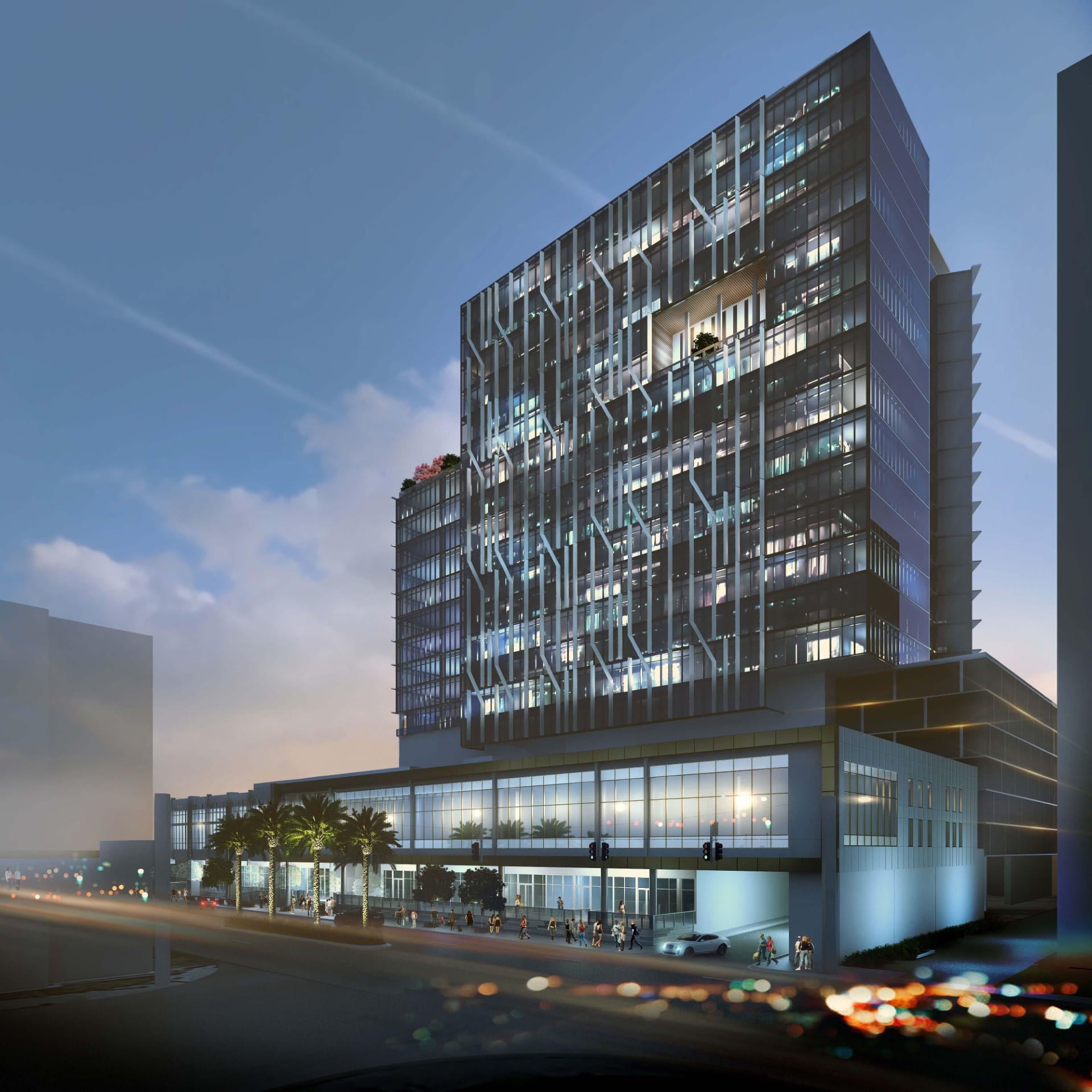