The Miami River project has obtained a construction loan and is now moving forward with the first two phases.

The financing is to build both a residential high-rise tower, and a river walk that will be open to the public.

Foundation construction is already underway at the project site.

The loan totals $310 million, enough to build the first two phases of the project:

According to a press release from Madison, the project’s five phases will eventually include 1,928 multifamily units. Amenities will include boat slips, an outdoor theater, a residents lounge, a business center, a state-of-the-art gym, a pool, and a café.

The residential unit count appears to have been increased from the 1,678 previously listed in documents submitted as part of a utilities agreement for the project.

The project was also planned to include 330 hotel rooms, 196,882-square-feet of retail space, and 98,040-square-feet of office space, the utilities deal showed.

Chetrit Group is the developer. Kobi Karp is the architect. 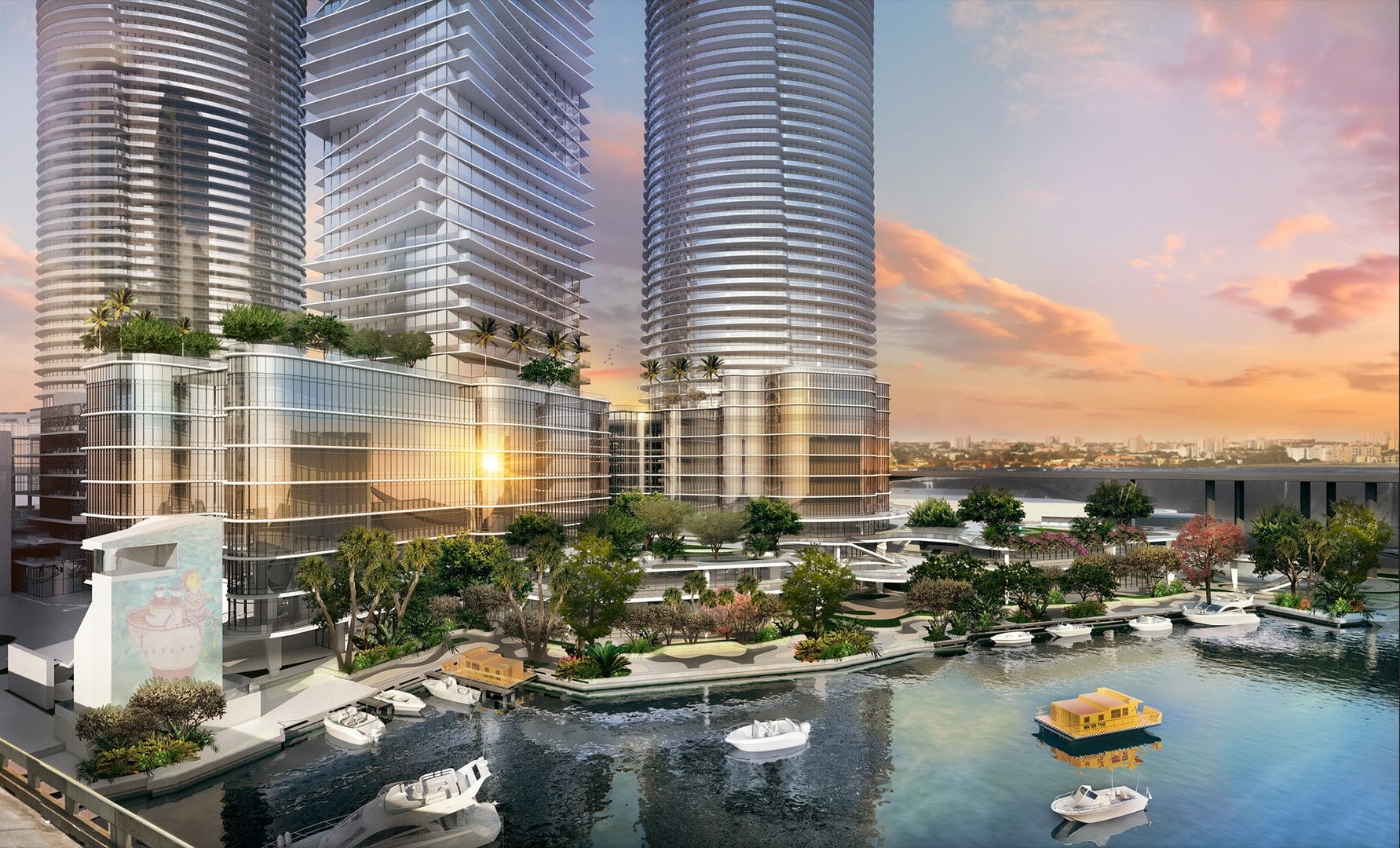 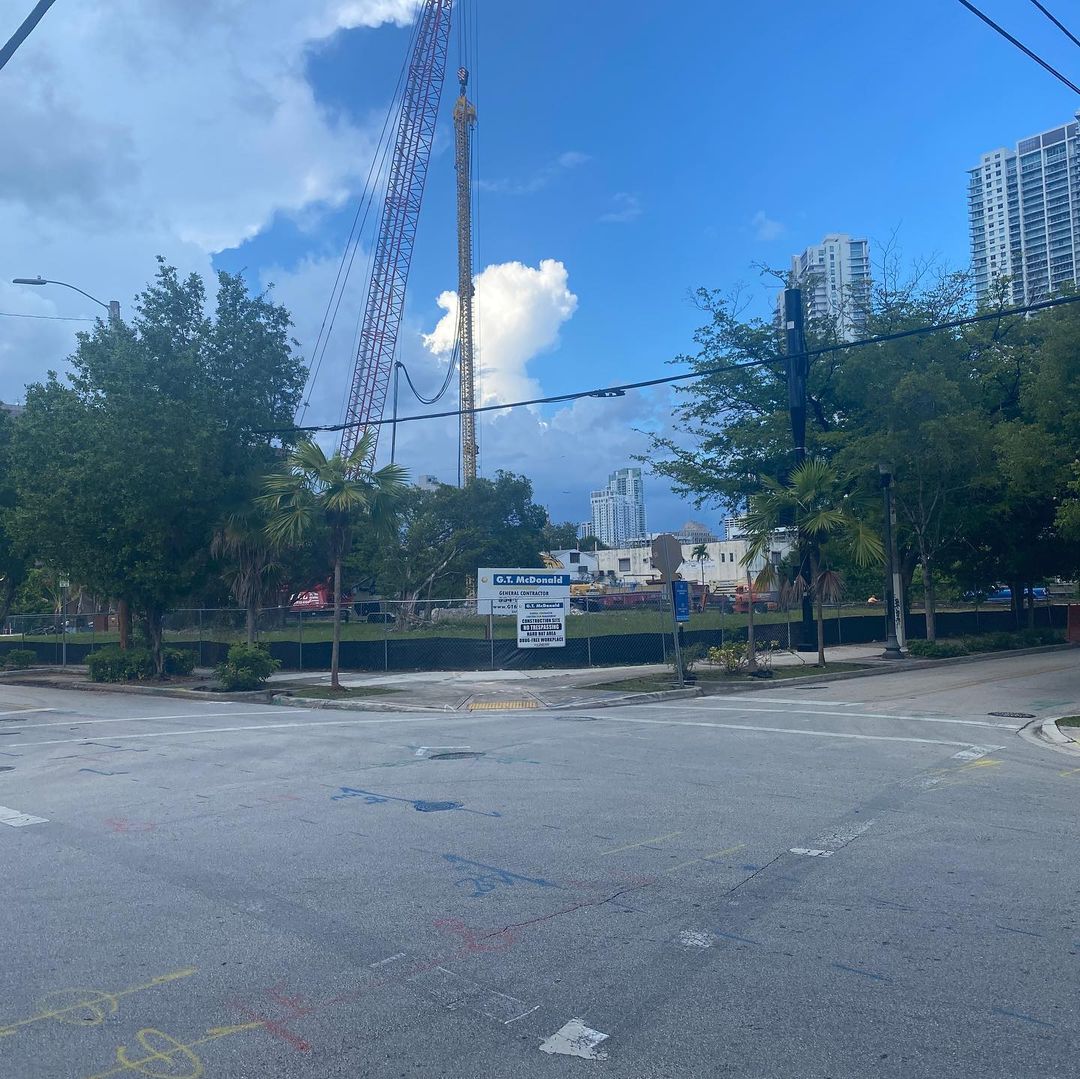