A 312-unit, transit-oriented apartment tower just opened right next to a Metrorail station, and over 50% of units are already leased.

CORE is the newly completed 22-story tower that is part of a much larger complex under construction known as Link at Douglas. The tower is now open and residents have started to move in.

The high level of demand for units in the newly opened tower “has surpassed our expectations,” said Jonathan Raiffe, Chief Operating Officer of developer Adler Group.

Link at Douglas is being developed by a joint venture between 13th Floor Investments and Adler Group, in partnership with global investment manager Barings.

The next tower to open at Link at Douglas is CASCADE, a 36-story rental apartment building under construction and set to deliver in mid-2022, which will feature a 25,000-square-foot Milam’s Market on the ground-floor level.

Eventually, Link at Douglas will include approximately 1,500 residential units, over 32,000 square feet of retail space, a 100,000-square-foot, class A office building, and a public plaza that connects with The Underline linear park. 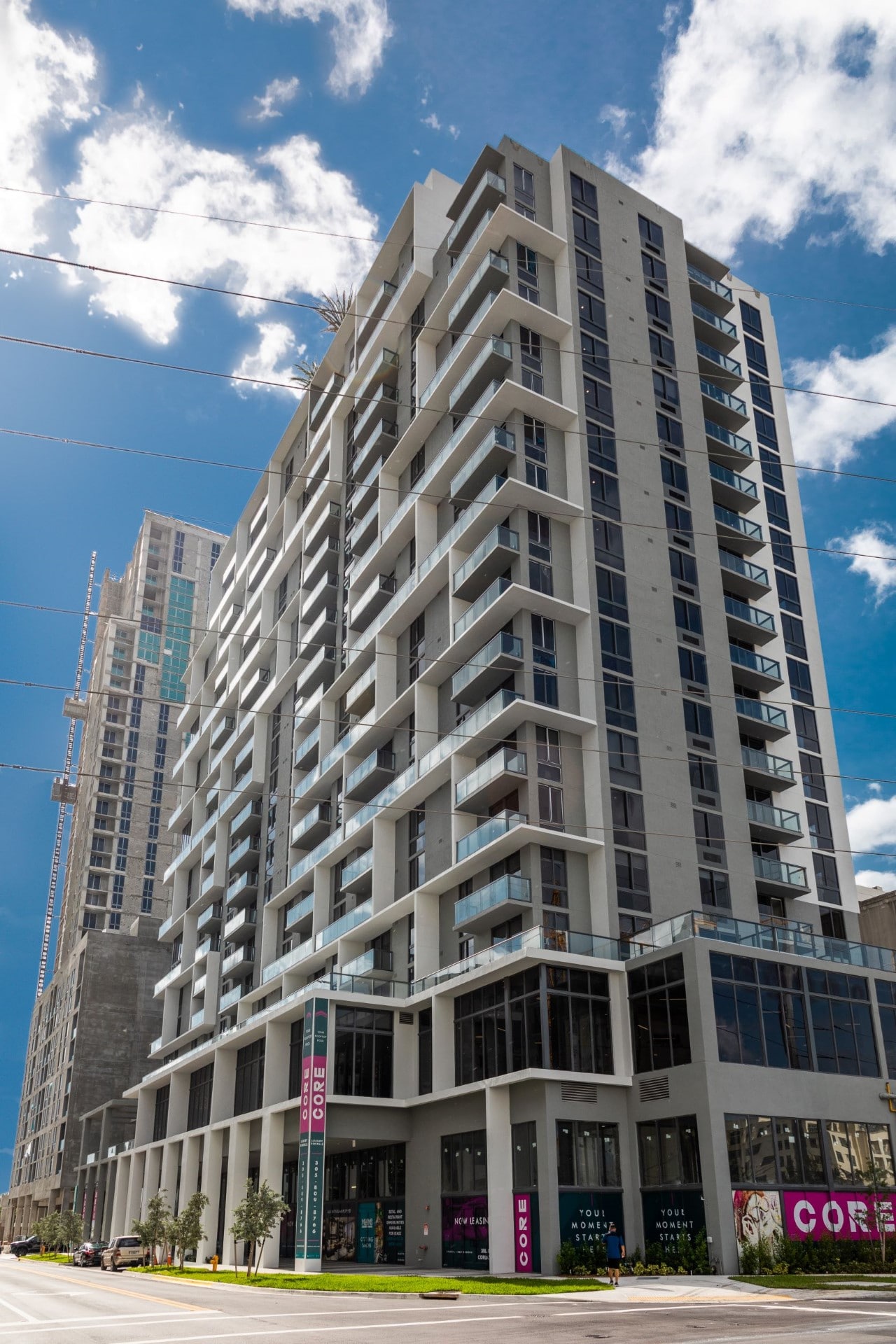 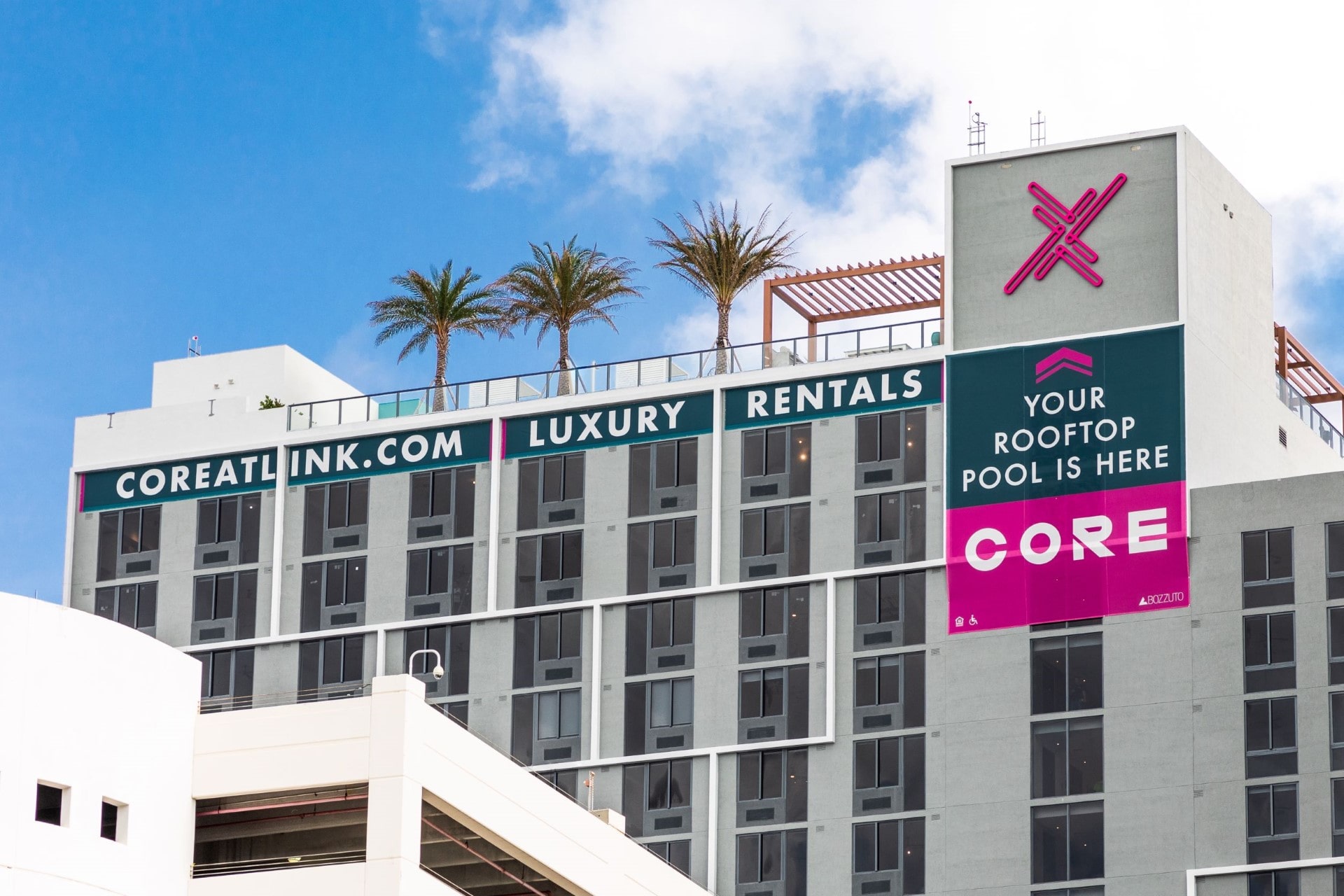 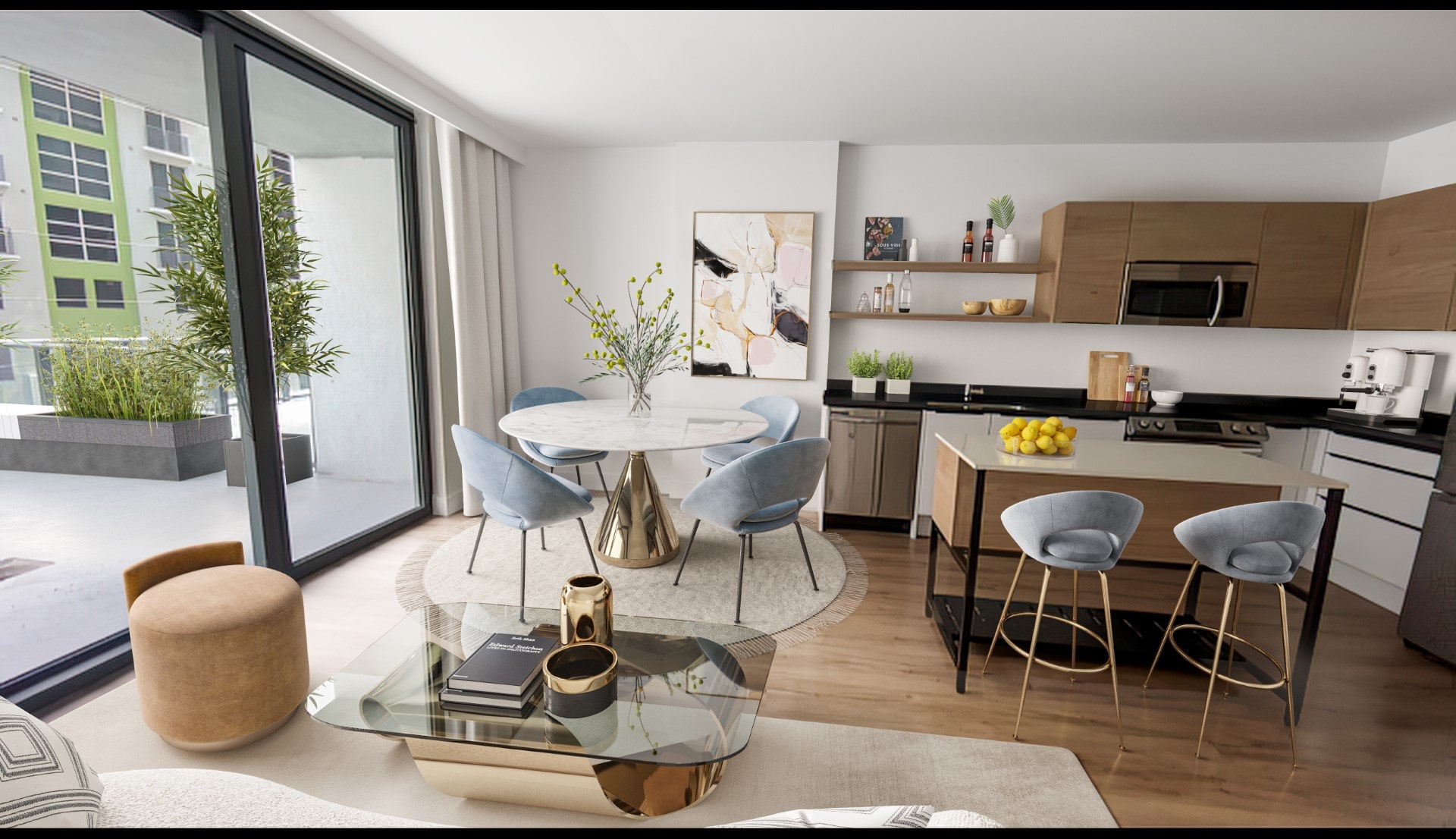 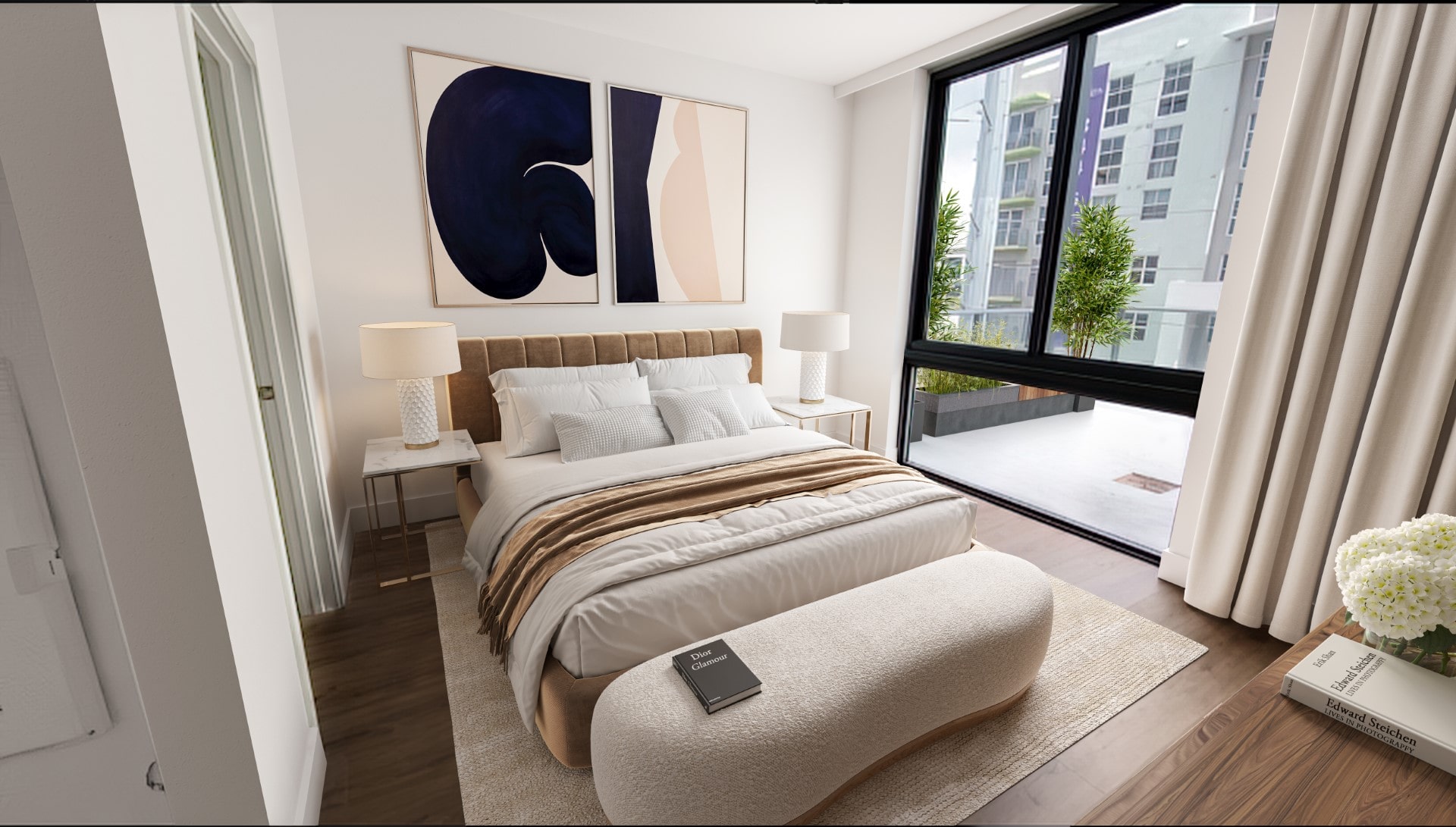