Crescent Heights has submitted an unsolicited proposal to replace Dade’s civil courthouse, according to the Herald.

The developer would build a 35-story tower at 54 West Flagler Street, across from the current courthouse. The new building would have 50 courtrooms, double the 25 in the existing building.

Dade would pay rent for the new building. In addition, Crescent Heights will be granted the right to turn the historic 1928 courthouse into shops and offices.

The net rent cost to the county would start at $18 million a year for 99 years, totaling $1.8 billion for the term of the lease. The number includes rent that Crescent Heights would pay for the current courthouse building. The county would also be forced to pay for maintenance costs.

Kobi Karp designed the new tower, which one lawyer described as looking like “a jail” with too many windowless walls. 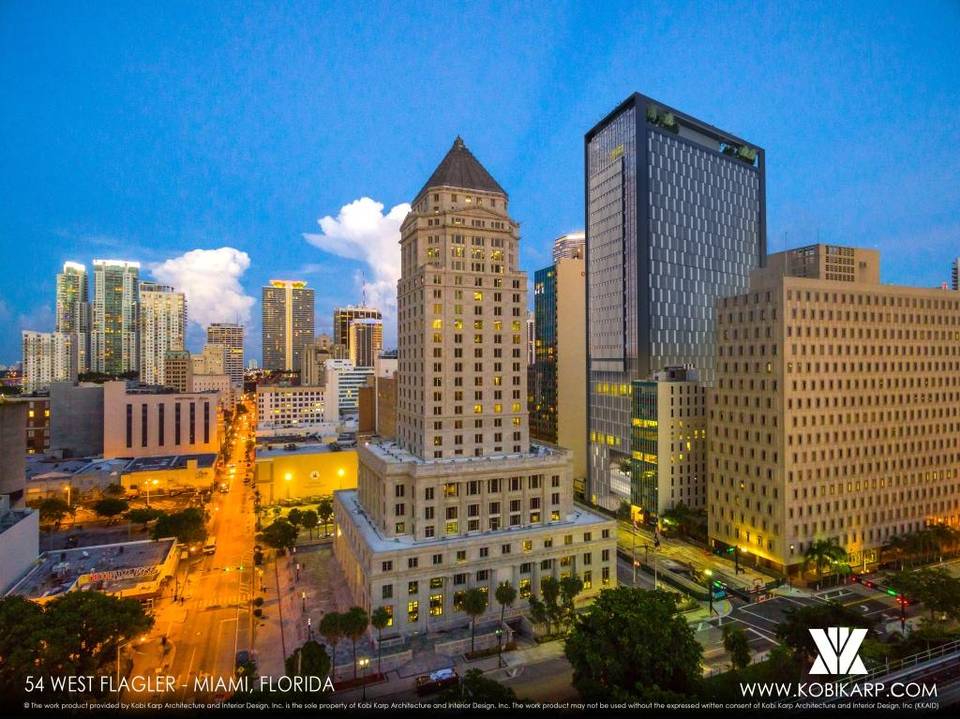 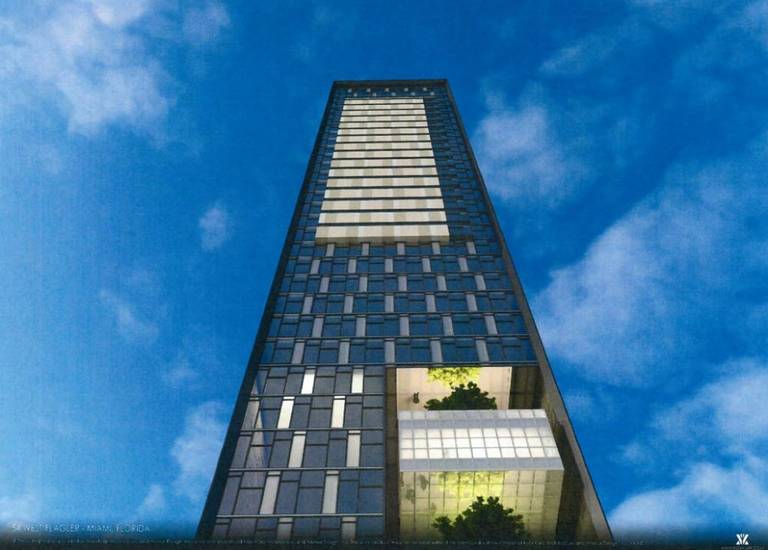