A formal groundbreaking ceremony was held this morning for the 36-story Atlantic Station (formerly Block 45) tower in Overtown.

Site work has been underway since at least November.

According to the developers, it is the largest single phase mixed-income Transit-Oriented Development to ever get underway in Miami-Dade County.

In a July 11 water and sewer utilities agreement with the county, Atlantic Station was planned to include:

The developers said last week that 360 of the 616 units will be workforce housing.

Atlantic Station is being supported by the county as a General Obligation Bond Project, with funding from Miami-Dade County’s Building Better Communities Bond Program.

The new name is said to be inspired by its central location and access to transit including the Brightline train station, Metrorail and Metromover stations.

The ground floor will feature retail and restaurant space surrounding an interior courtyard with lush landscaping and water wall.

Atlantic Pacific Communities, LLC is the developer of Block 45. Bermello Ajamil is the architect. 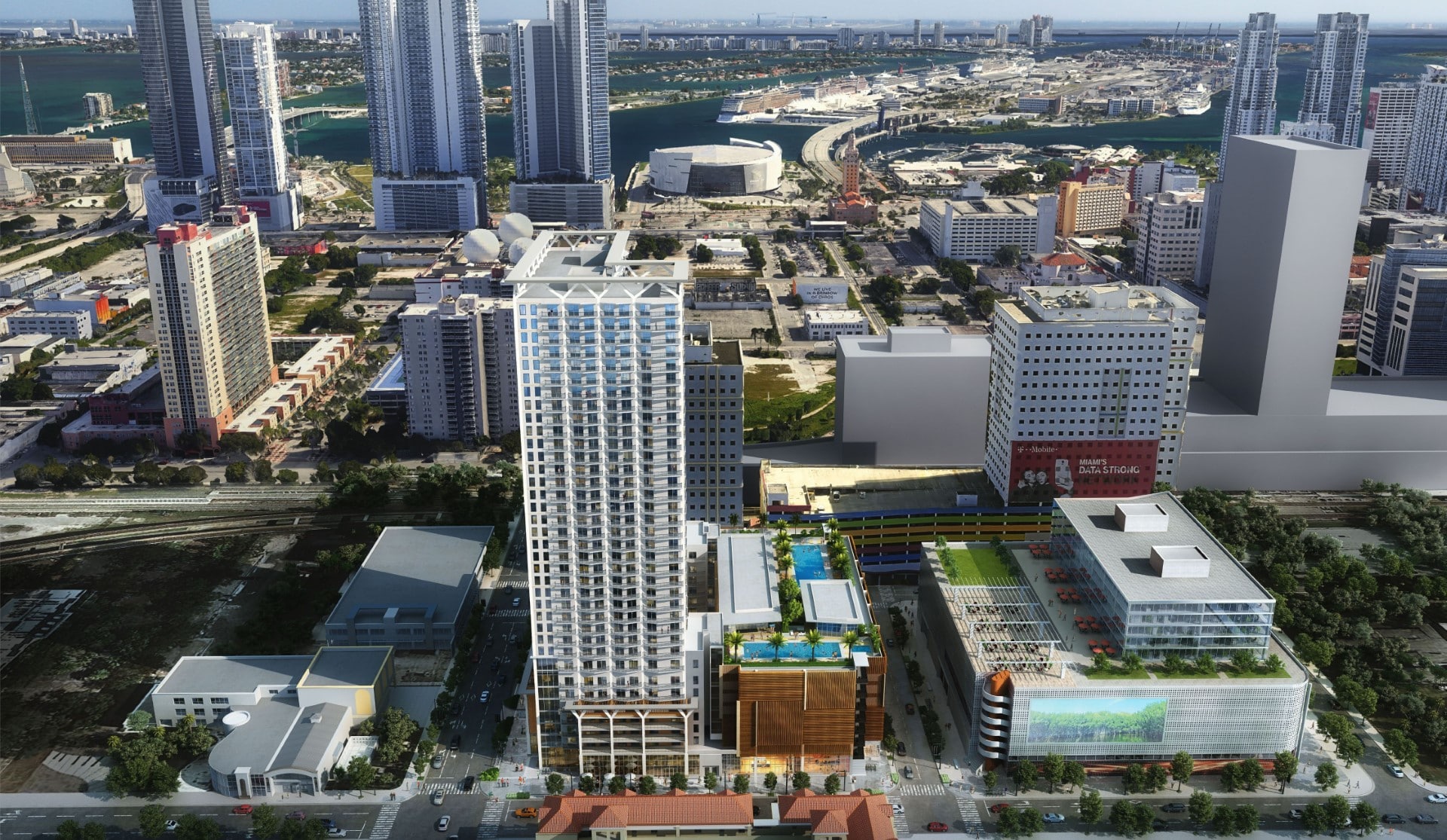 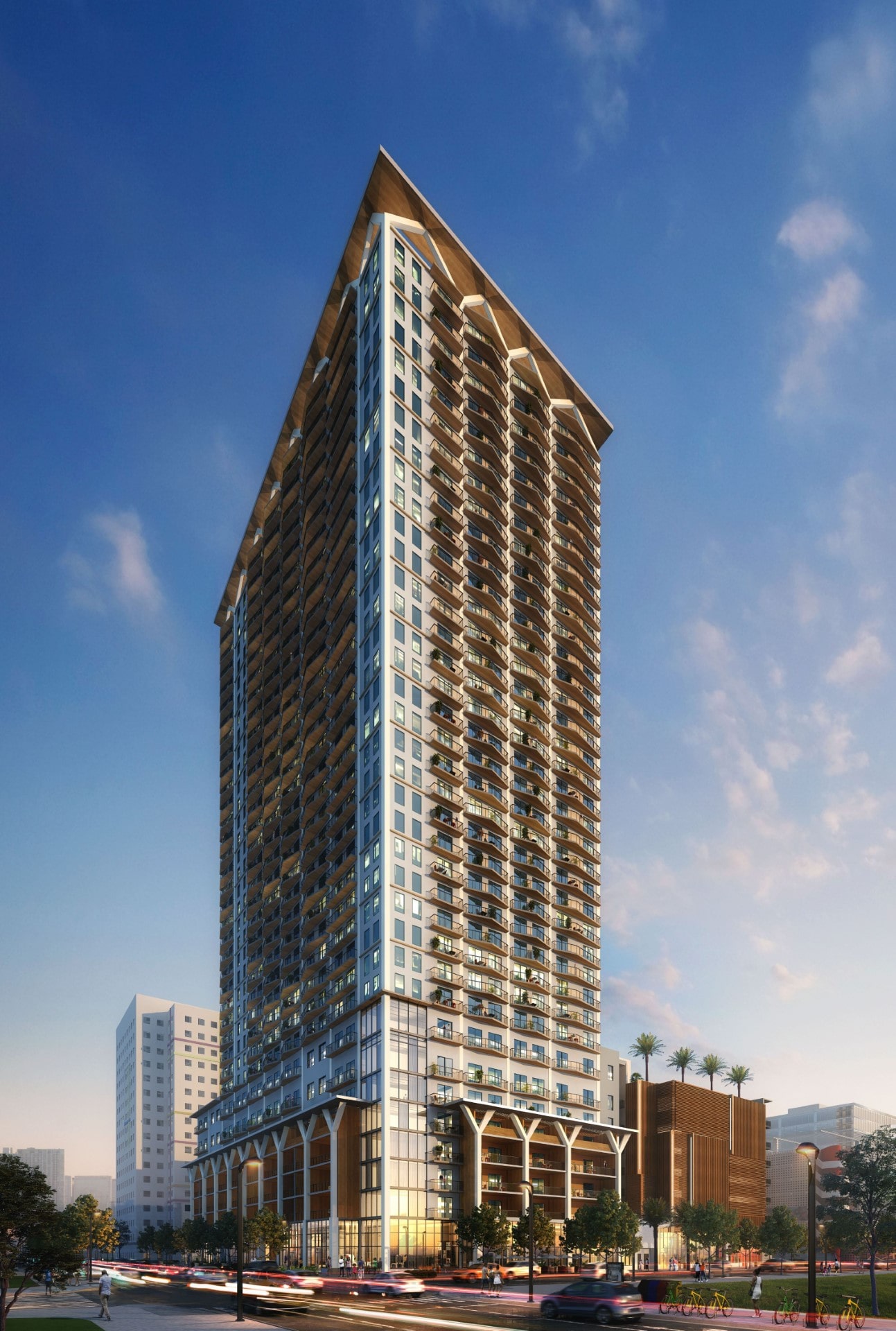 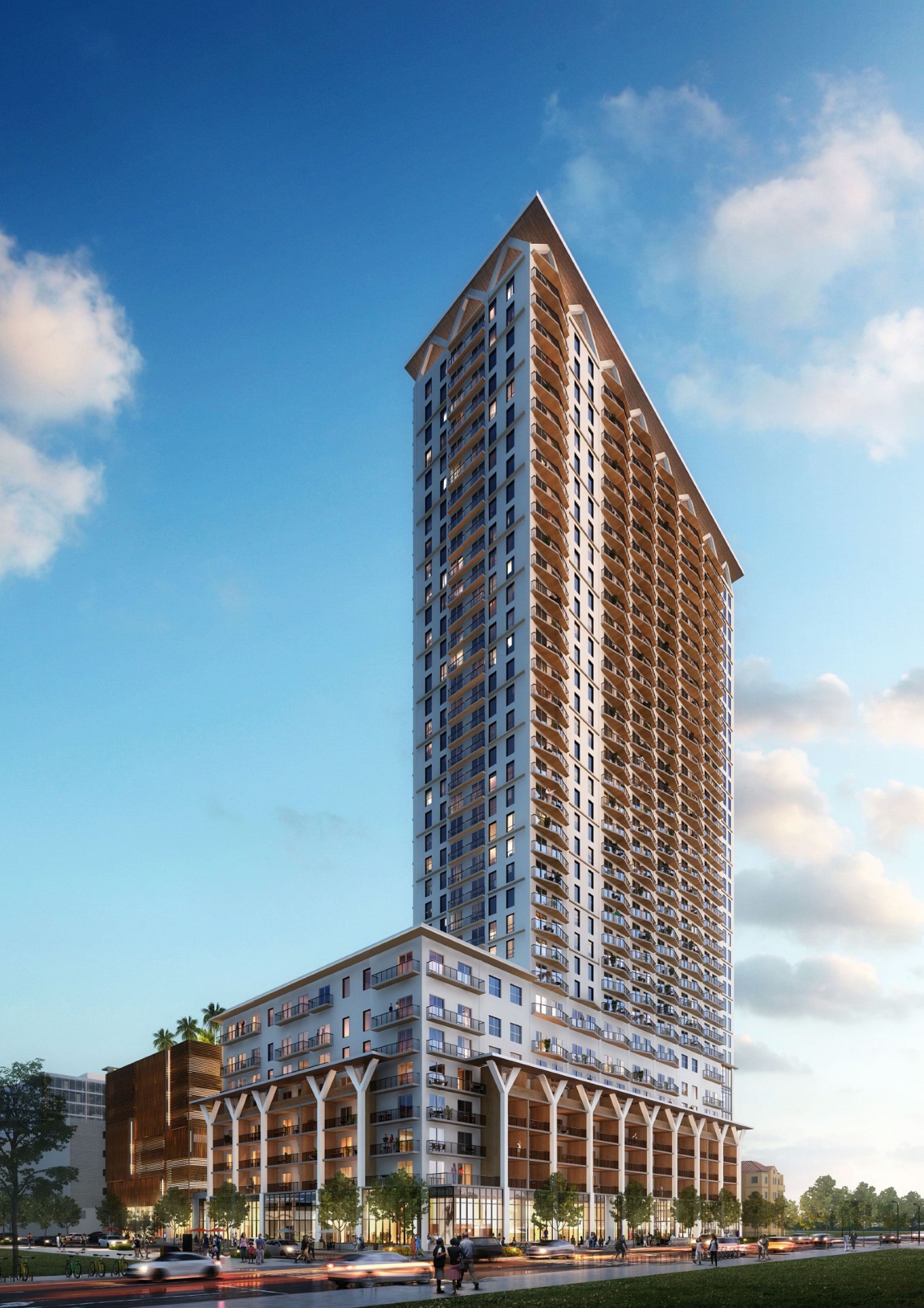 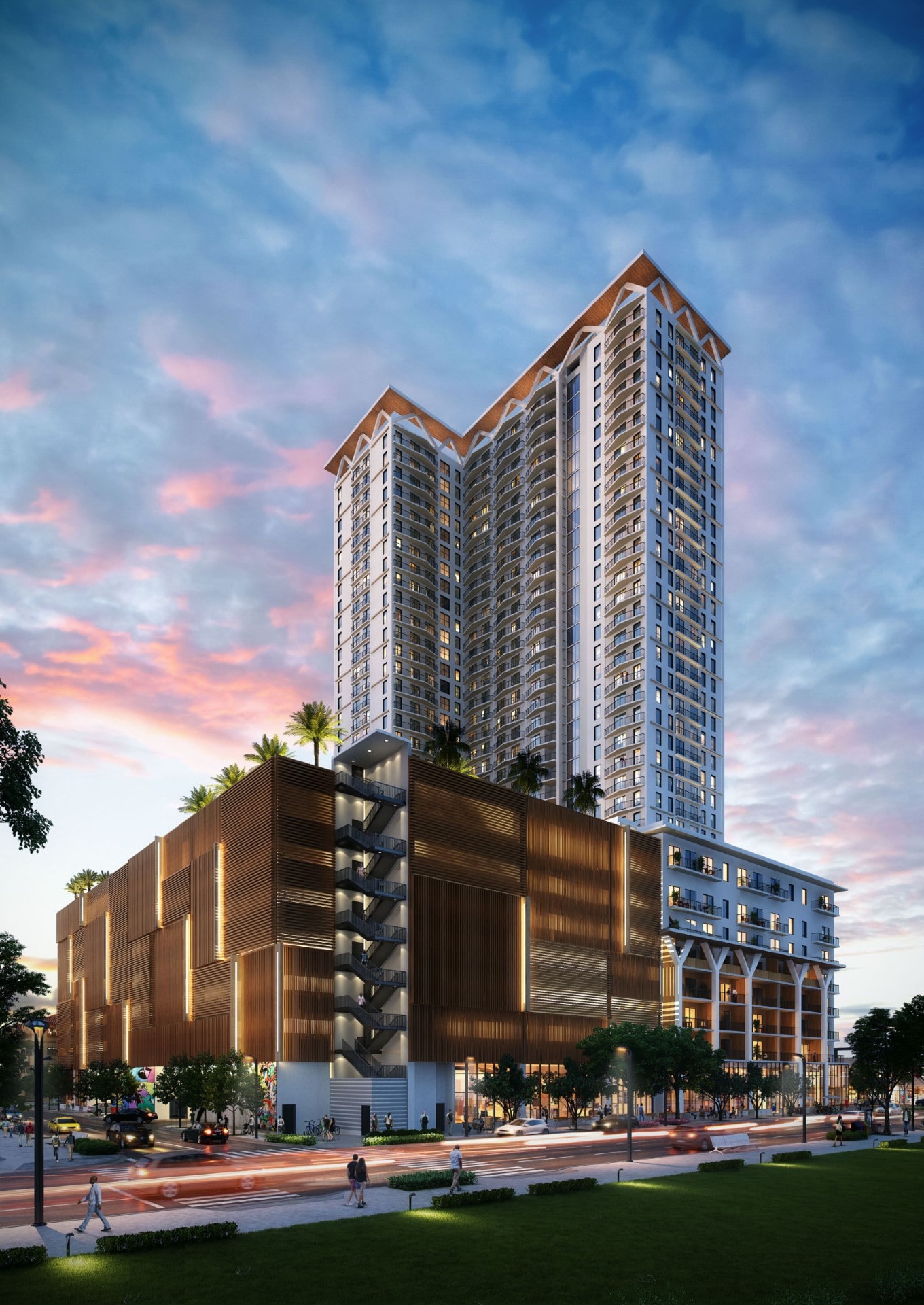 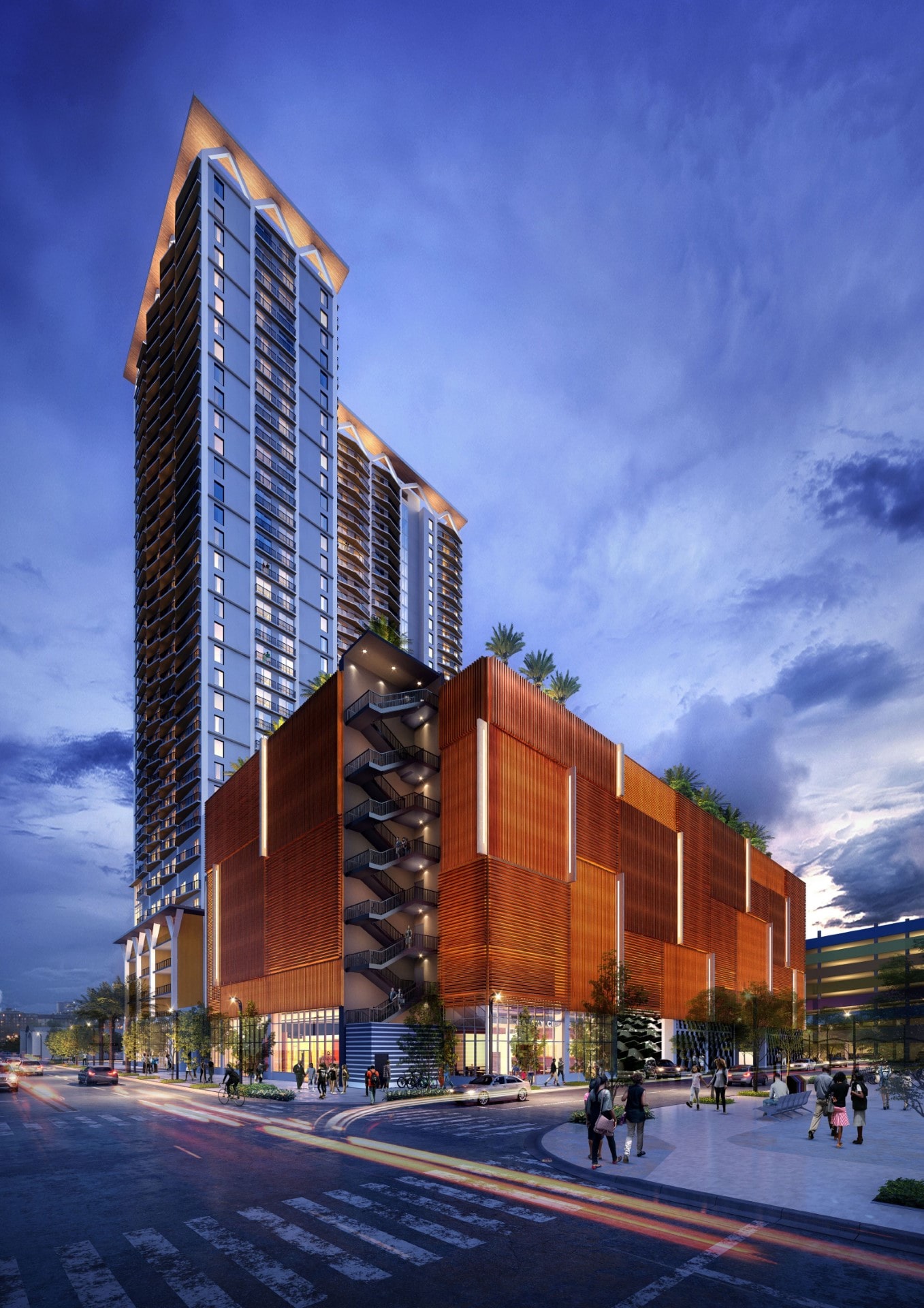 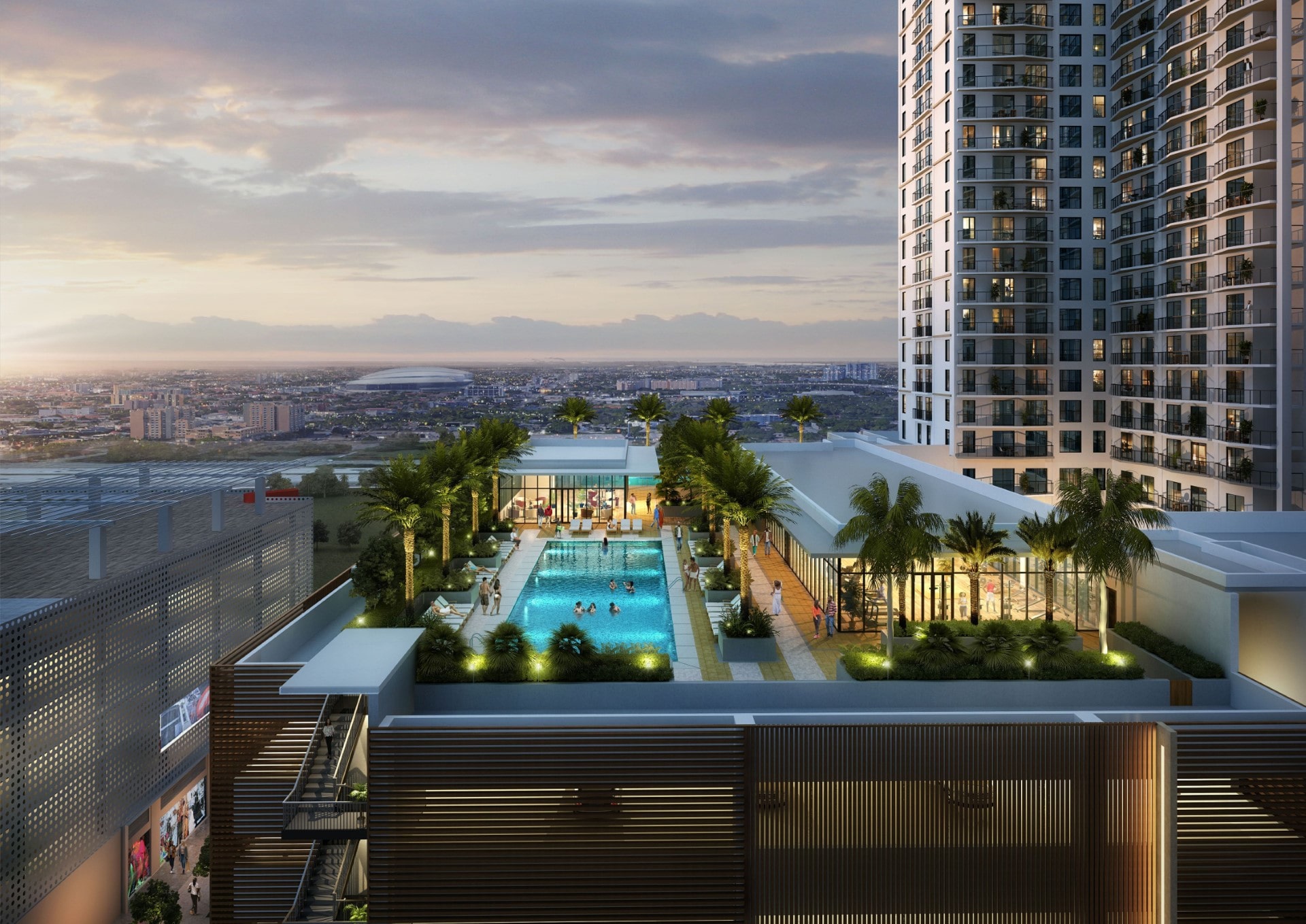 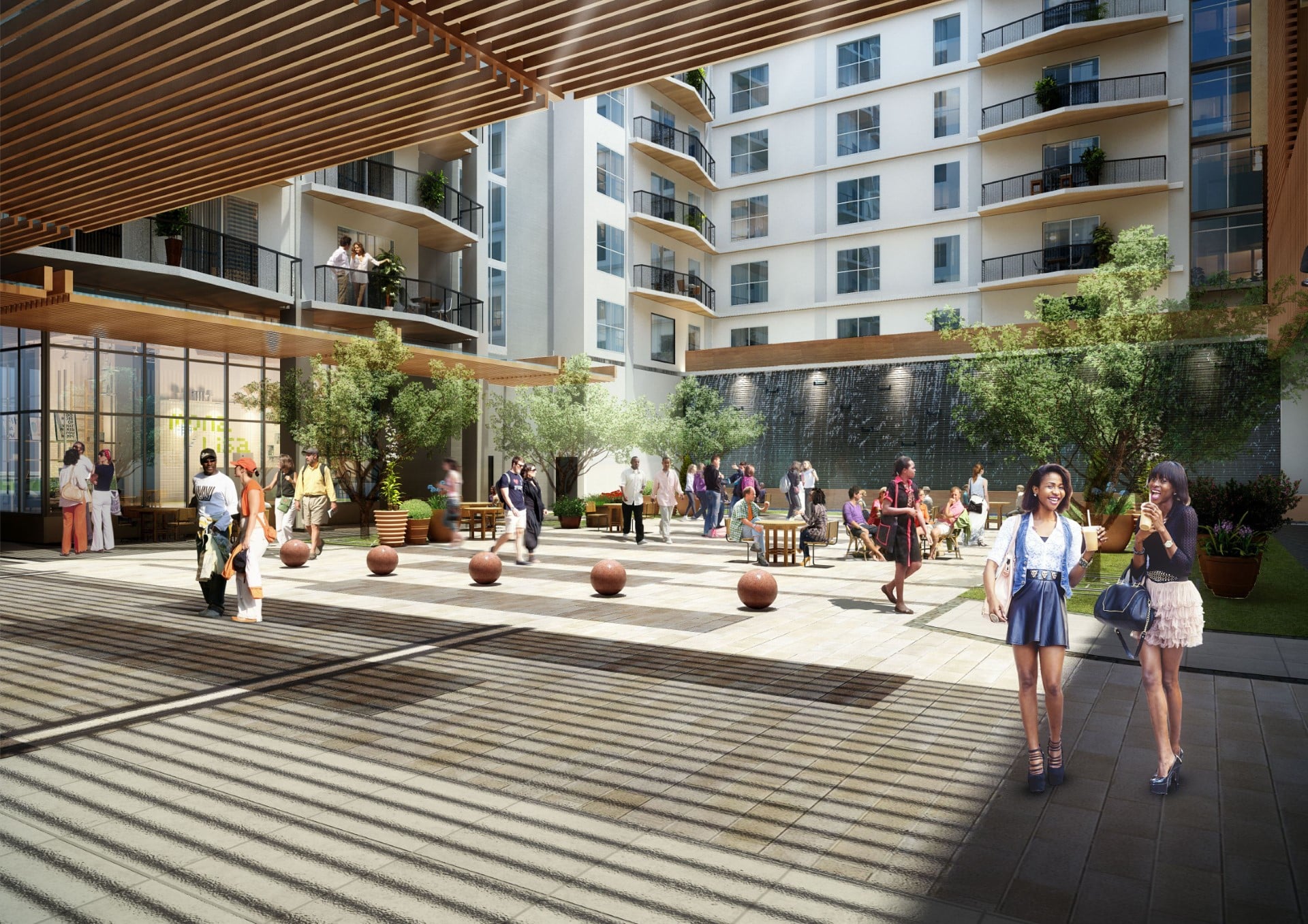