On Star Island, a resident is planning to build what is being called a guest house on an empty lot next to their home. A playground will also be built

Wayne and Wendy Holman own both 30 and 31 Star Island, according to property records. Both were purchased in 2014.

31 Star Island has a tennis court, but is otherwise vacant, with 60,000 square feet of land.

A home built in 1920 was torn down on the property following a battle with preservationists.

Plans show that the tennis court will remain, and a playground will be built next to it.

Behind the playground, a new two-story home with 3,766 square feet is planned.

Developer Todd Michael Glaser, who built the home at 30 Star Island, is also building the new home. He wrote on Instagram that the new home is being built as a guest house for the owner. 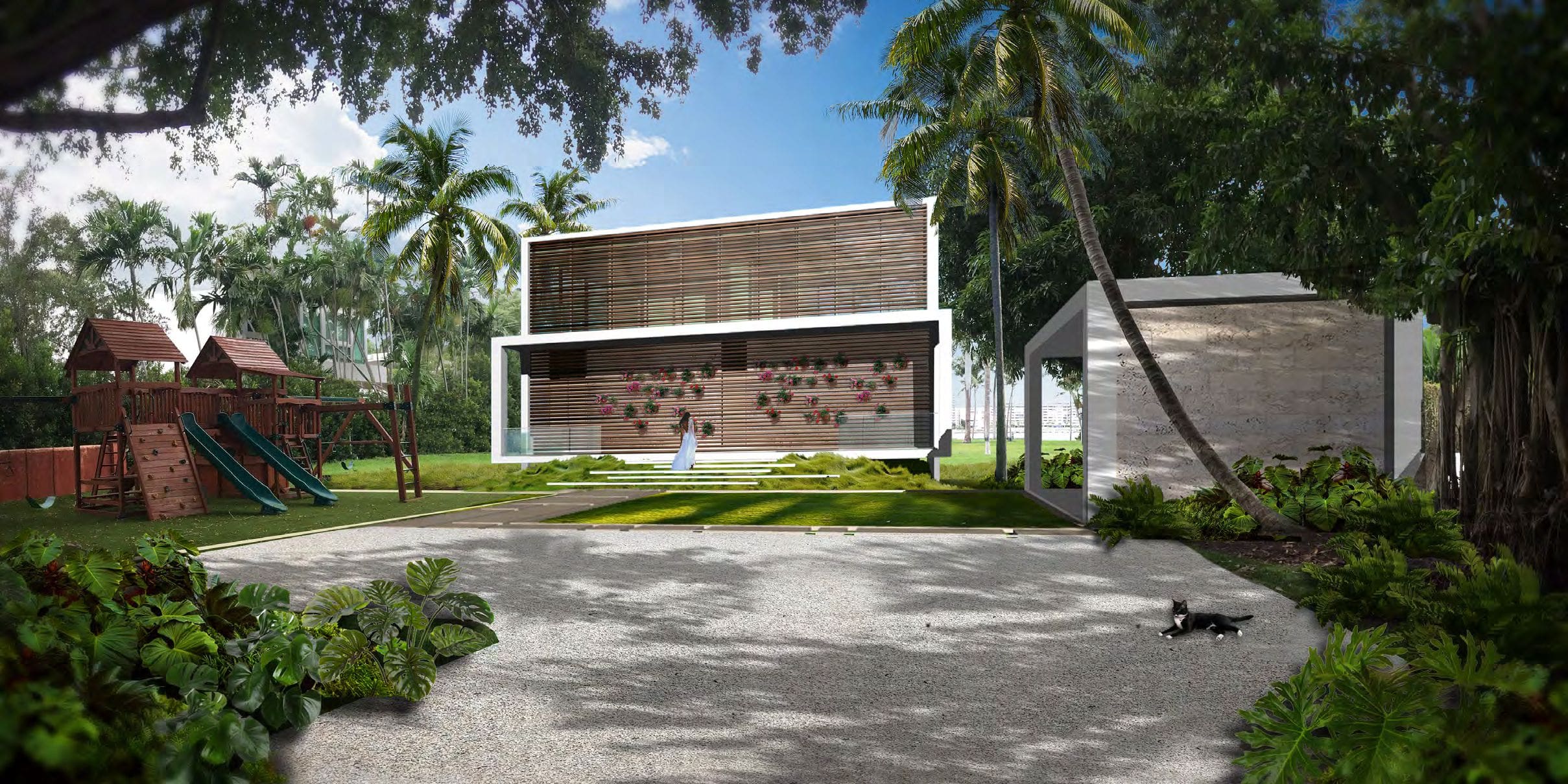 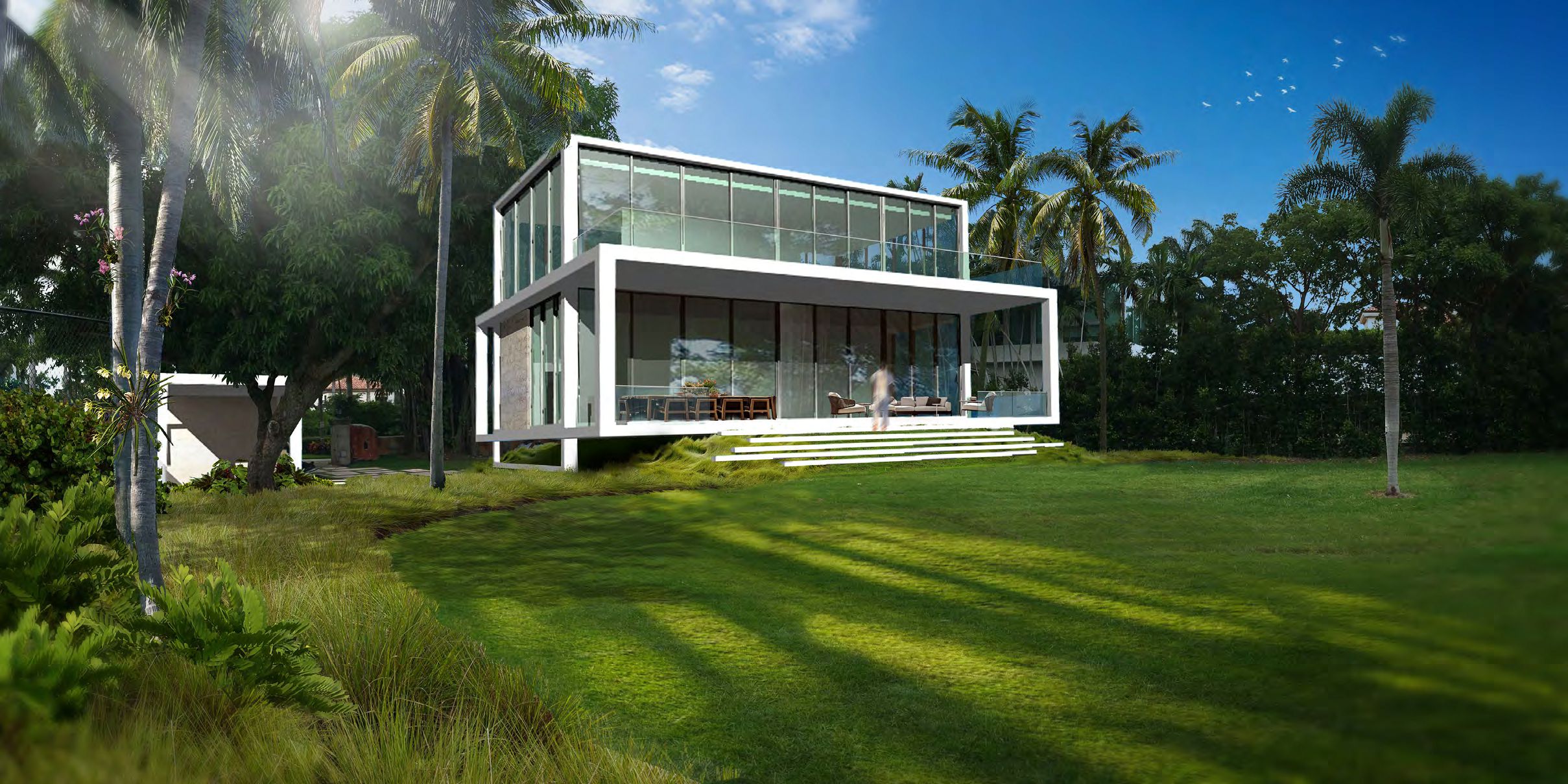