391-Unit Biscayne Beach Gets TCO, Lights Up At Night

Edgewater’s 391-unit Biscayne Beach is just about ready to turn over condo units to their new residents after the building obtained a Temporary Certificate of Occupancy last week.

Completion is almost exactly three years after work began, and one year after top off.

Groundbreaking took place in late April 2014, with the foundation pour in November 2014. Top off at 51 stories was early May 2016.

Closings are expected to begin shortly.

The decorative architectural feature at the top of the 585-foot tower is lit up in multiple changing colors that can be seen for miles around at night. 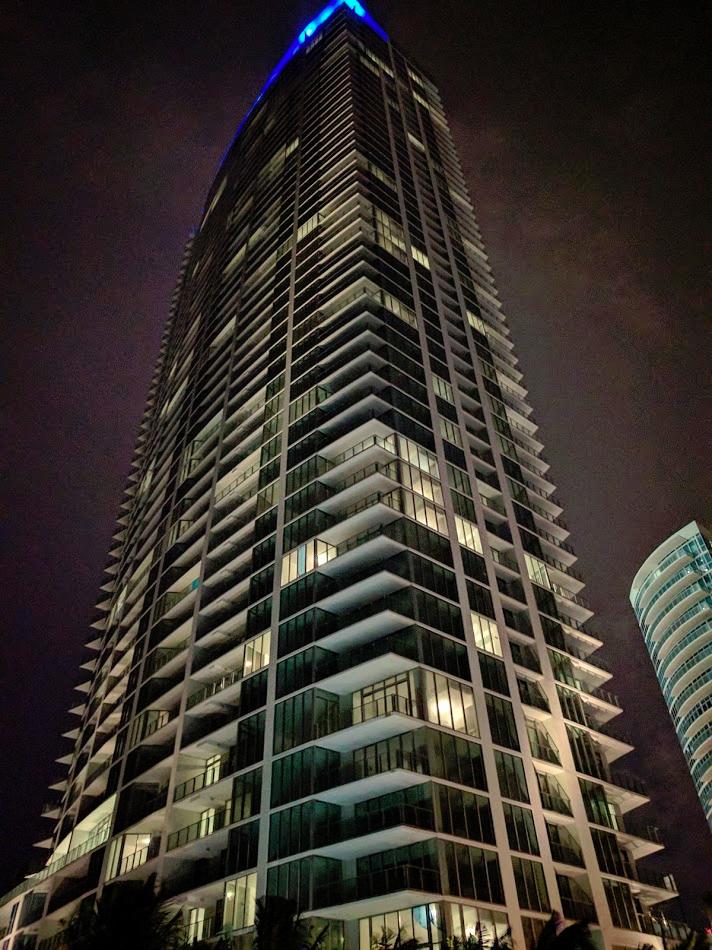 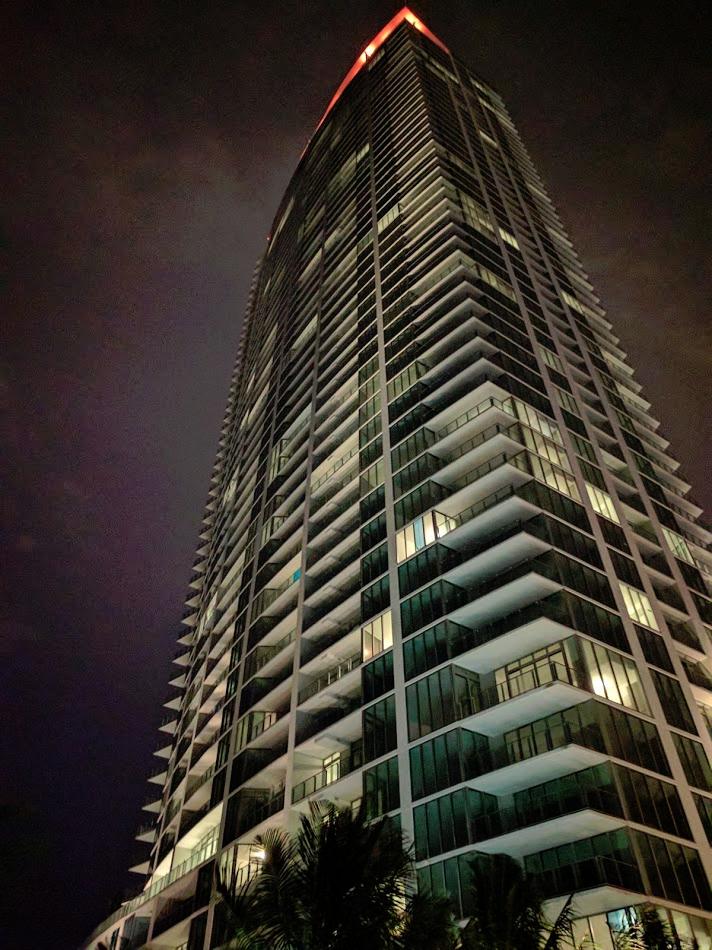 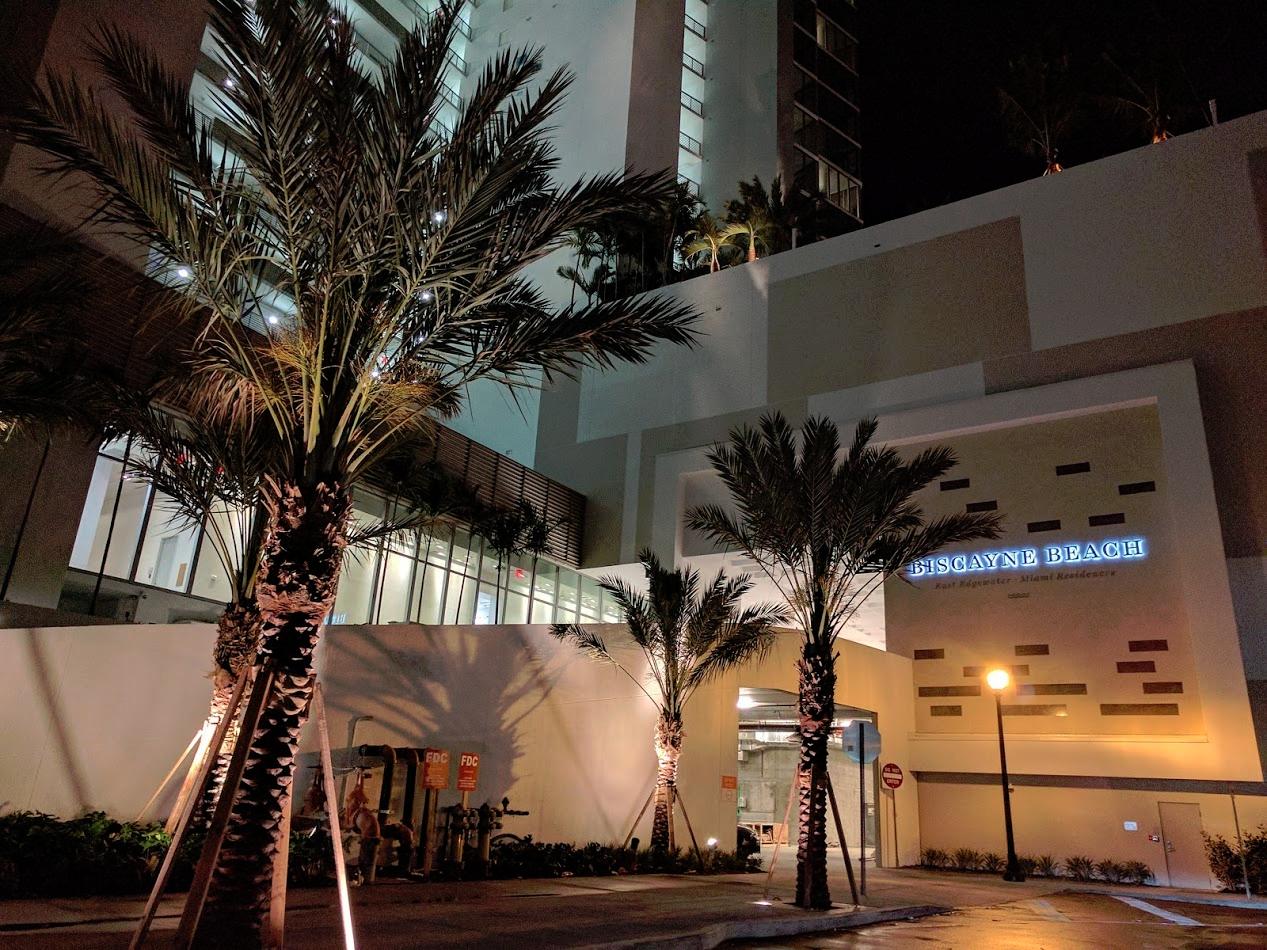 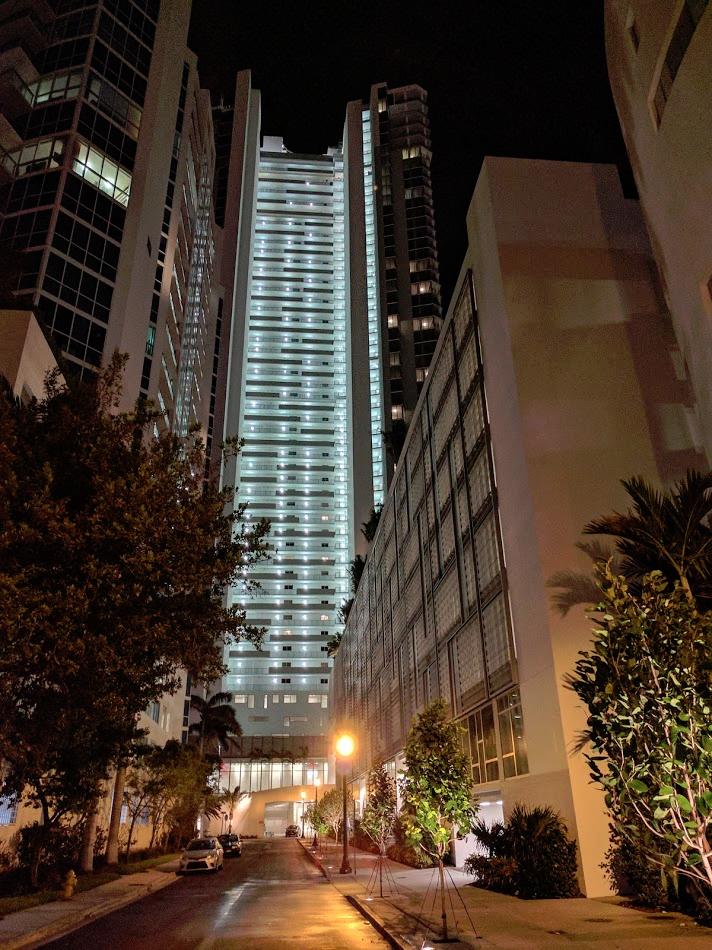 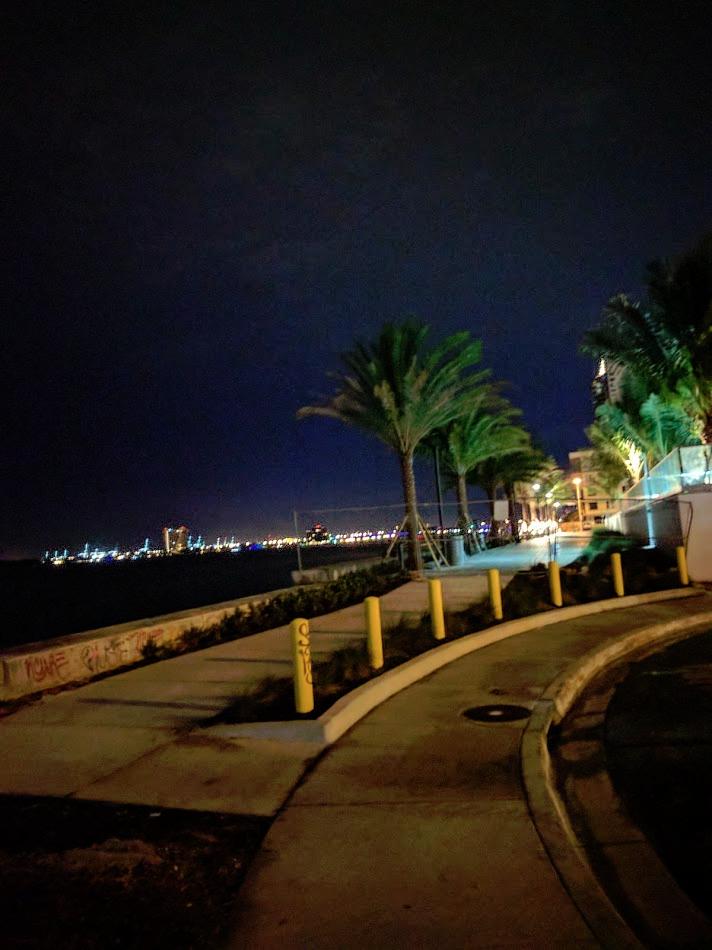