Later this week, members of Miami’s Urban Development Review Board will vote on the Miami River project in Brickell, one of the largest in Miami history.

CG Miami River, LLC, controlled by the Chetrit family, has had a team working on the project for at least a year now.  Those working on it include Kobi Karp as architect, Roman and Williams for interior design, and Raymond Jungles for landscape design.

Chetrit paid $97.5 million for the property last summer, and owns about 6.2 acres. In order to meet the Special Area Plan status under Miami 21, which allows for special master-plan benefits but requires a minimum of nine acres, the developer is including Jose Marti Park. Since the park is owned by the city, it is listed as a co-applicant for the Special Area Plan.

The project consists of five phases of development, which will eventually result in four towers that are about sixty stories tall. It will include 4.2m-square-feet of FLR:

Jose Marti Park will be renovated, and a public walkway will be built along the Miami River. The developer also alludes to unspecified improvements to I-95 and other surrounding public roads.

The UDRB meeting is scheduled for Wednesday. 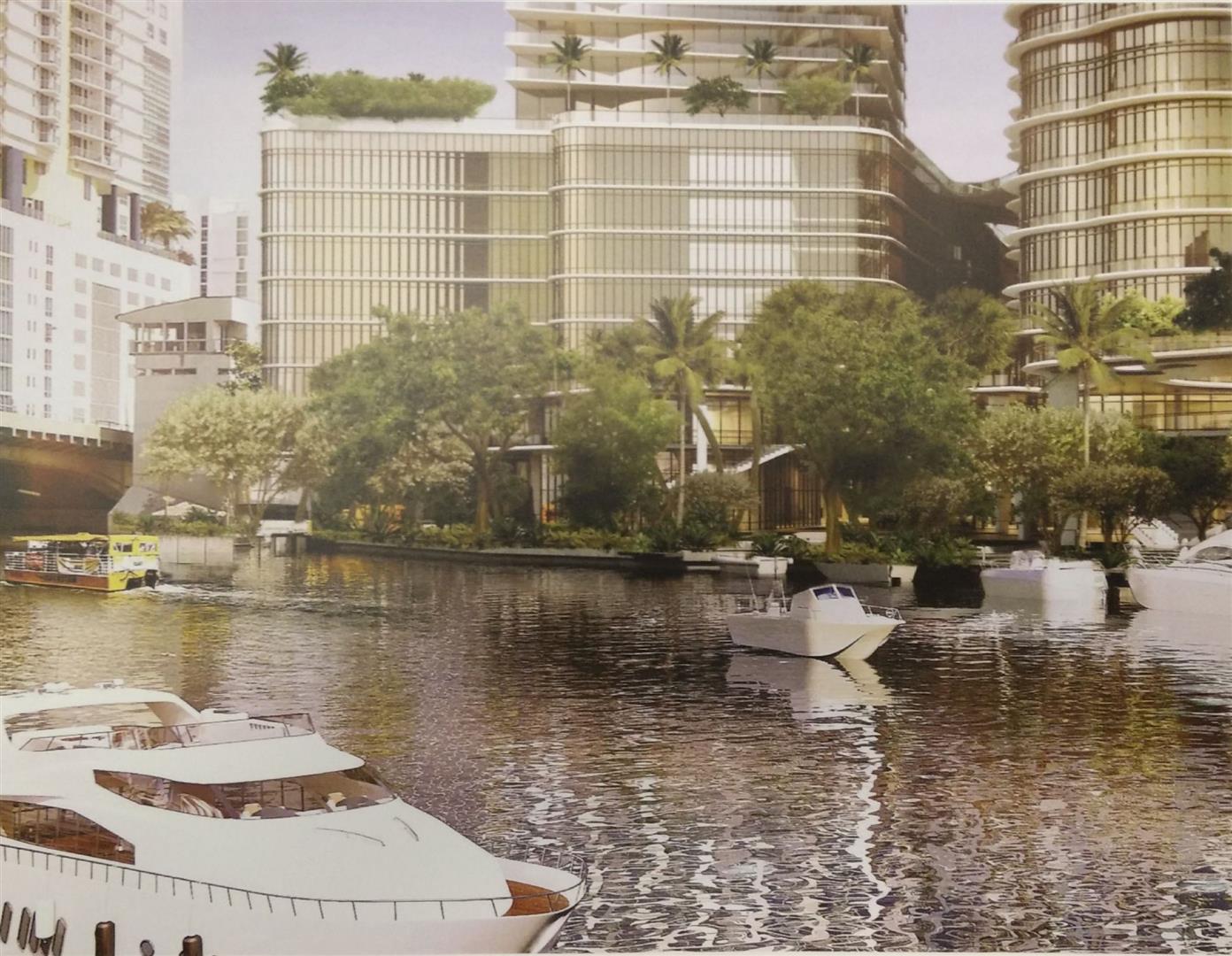 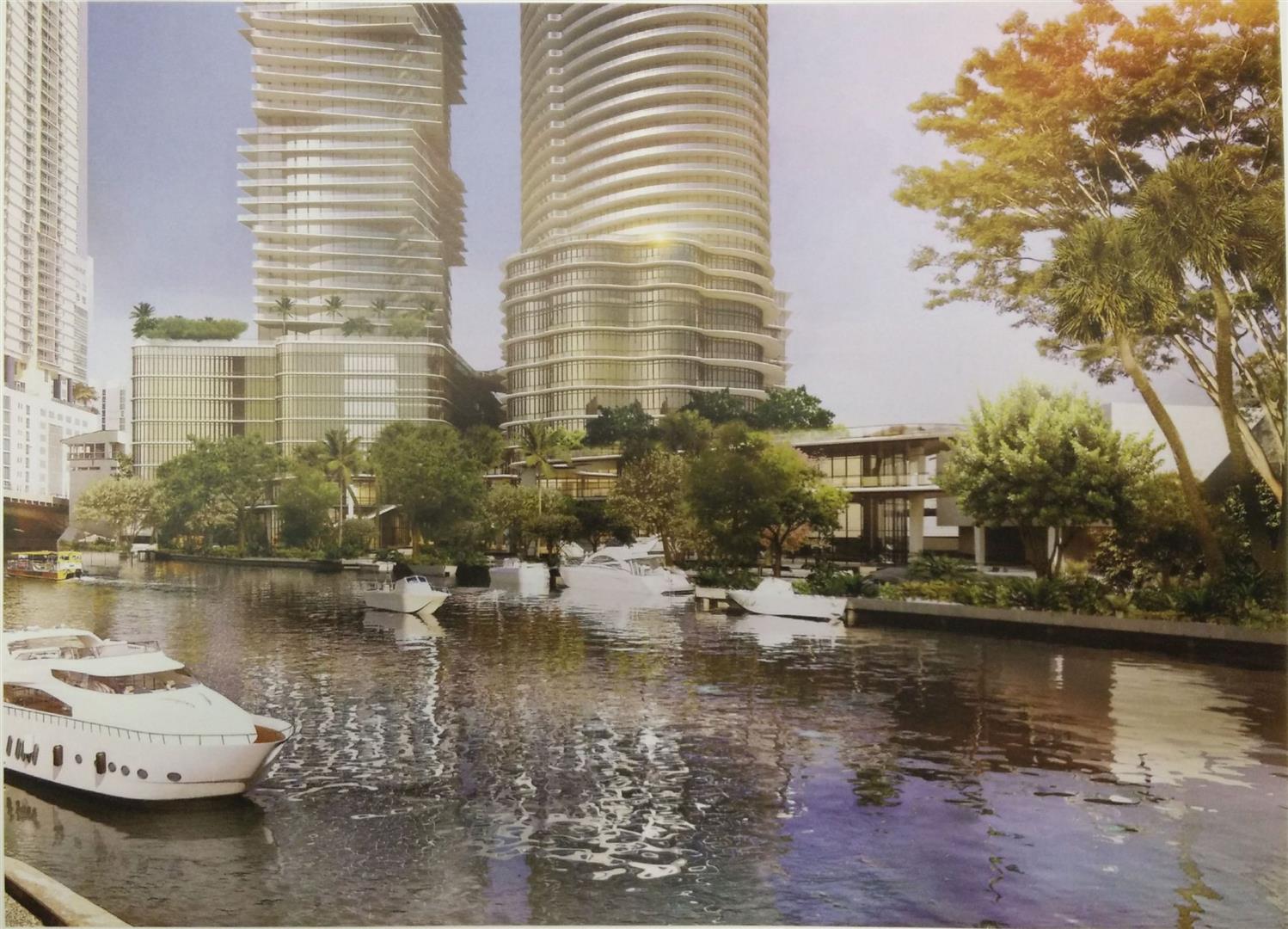 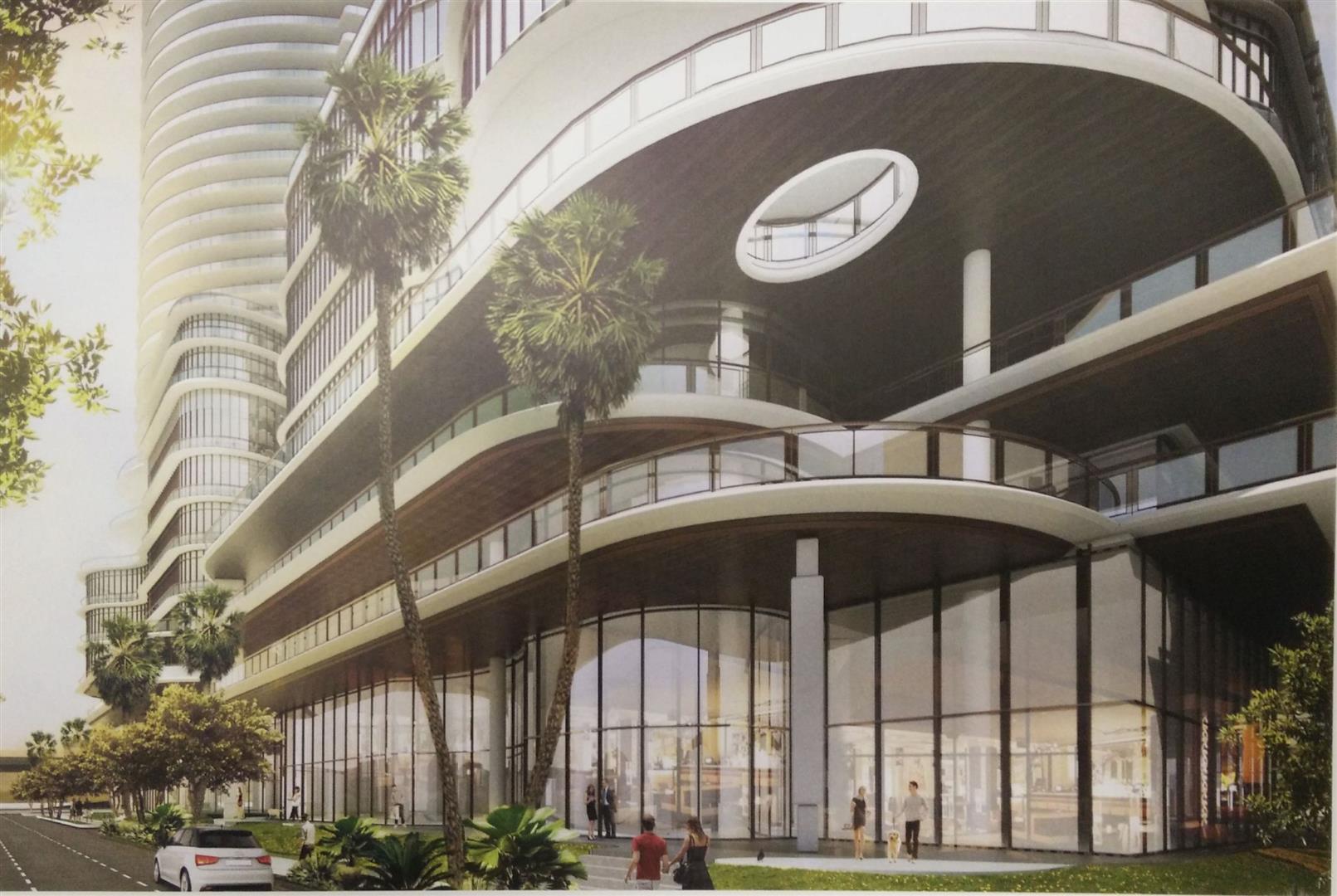 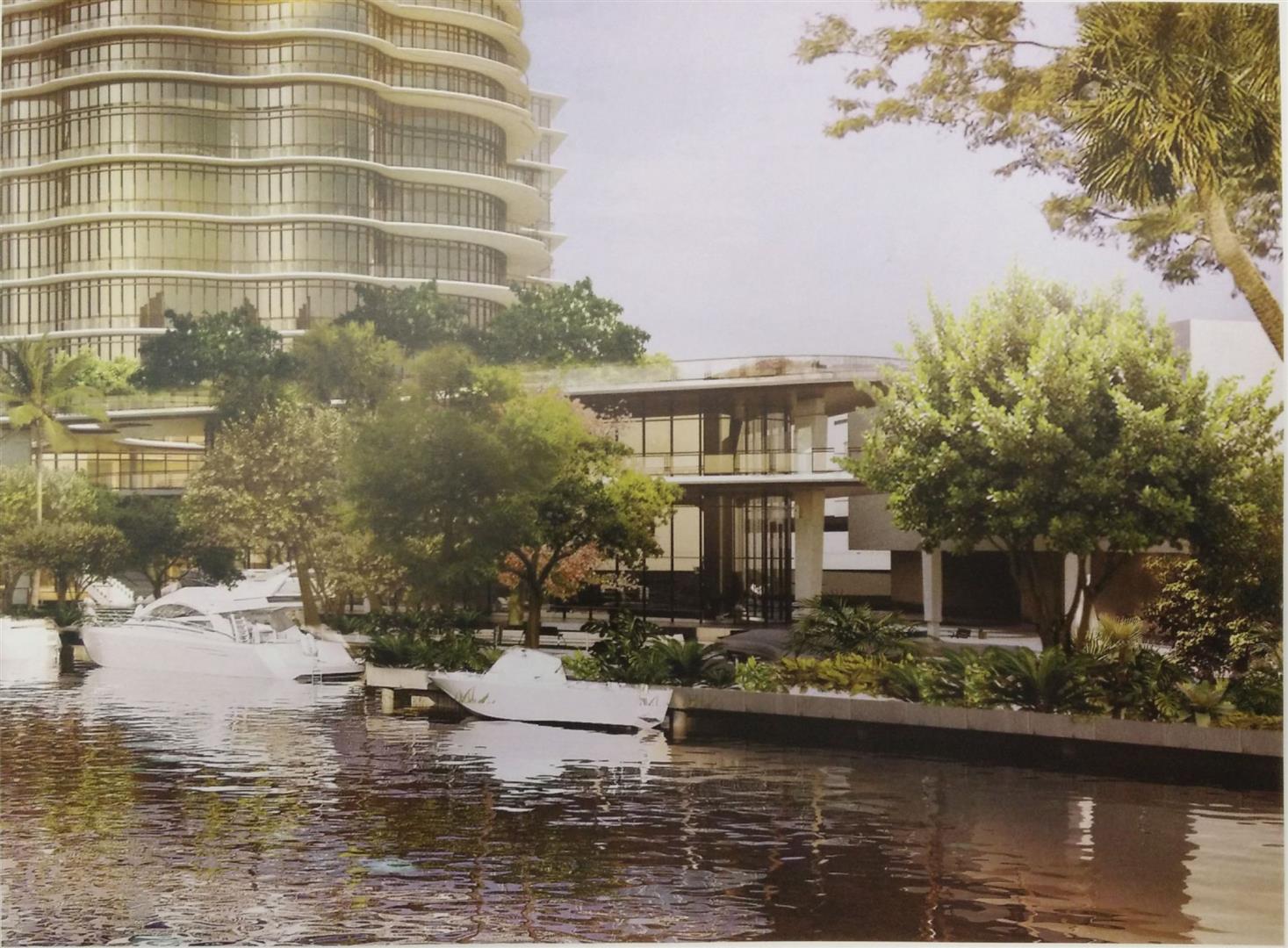 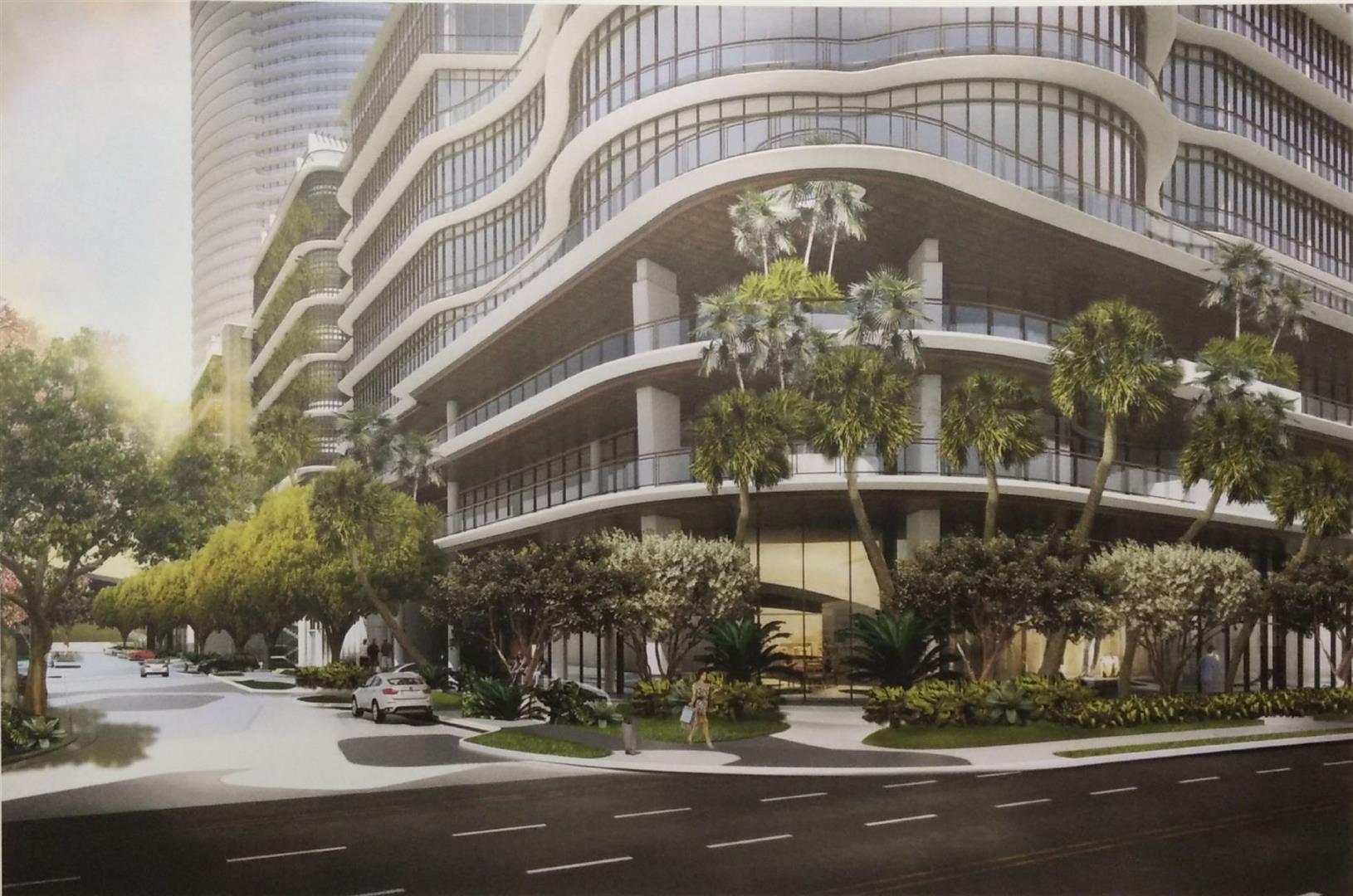 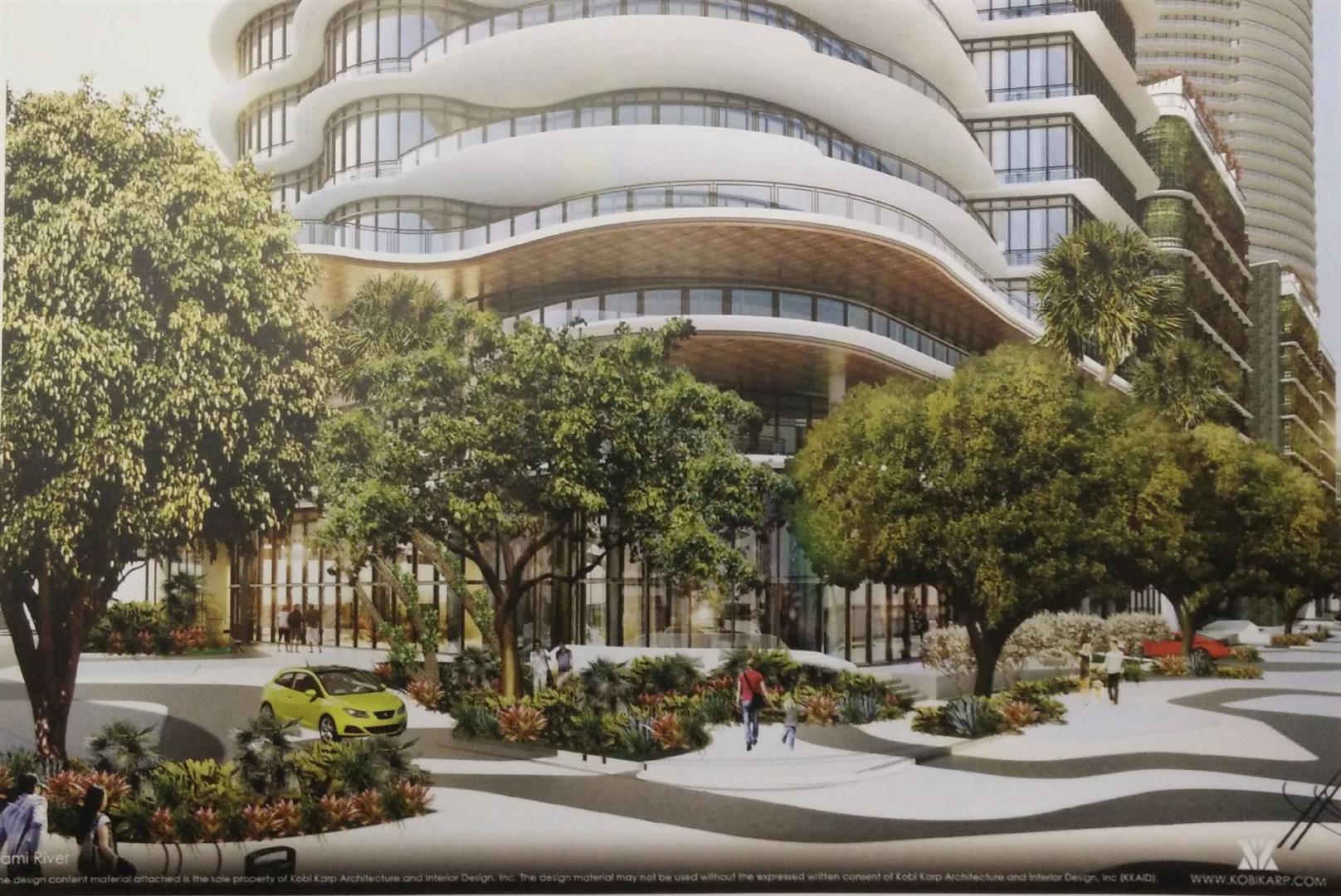 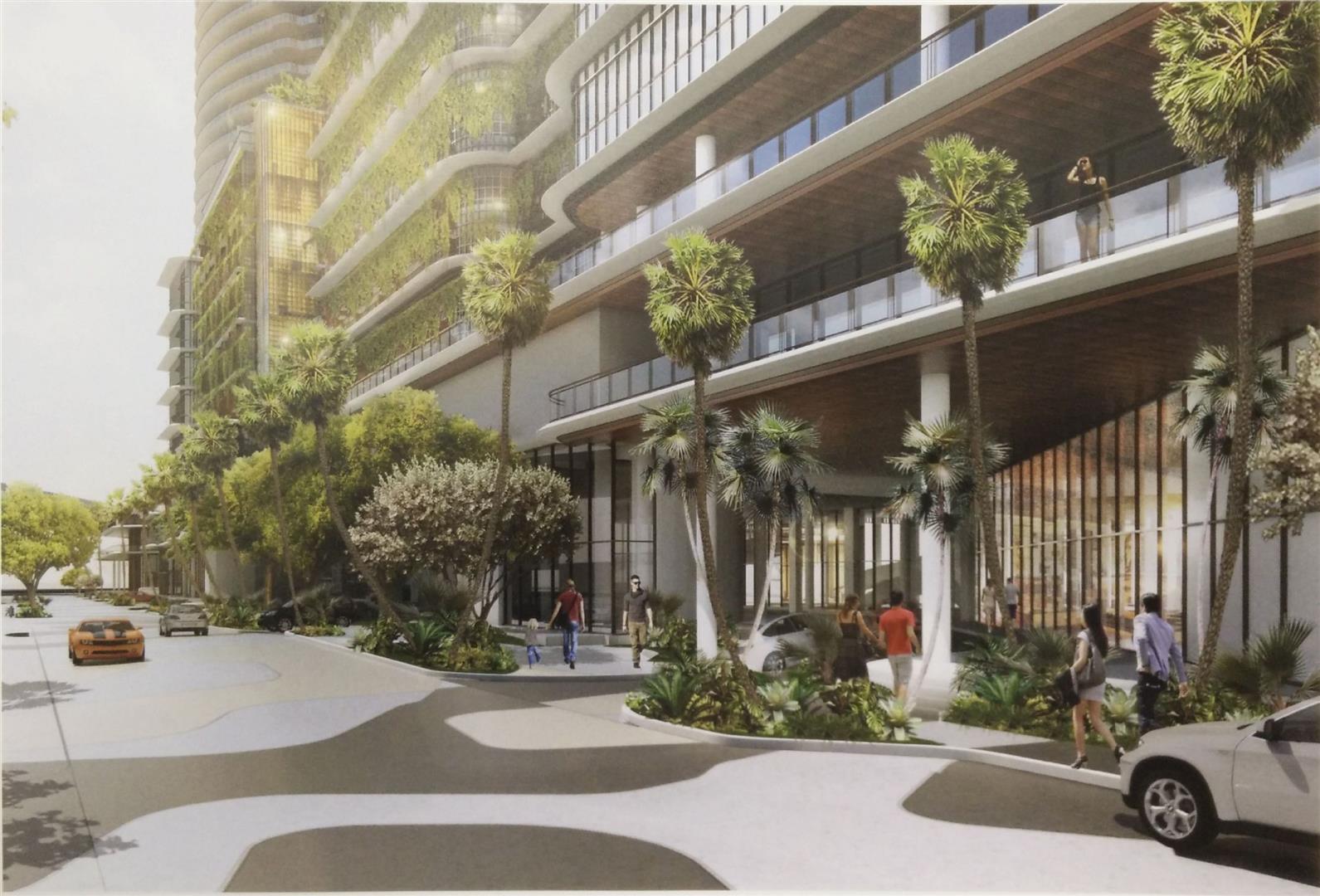 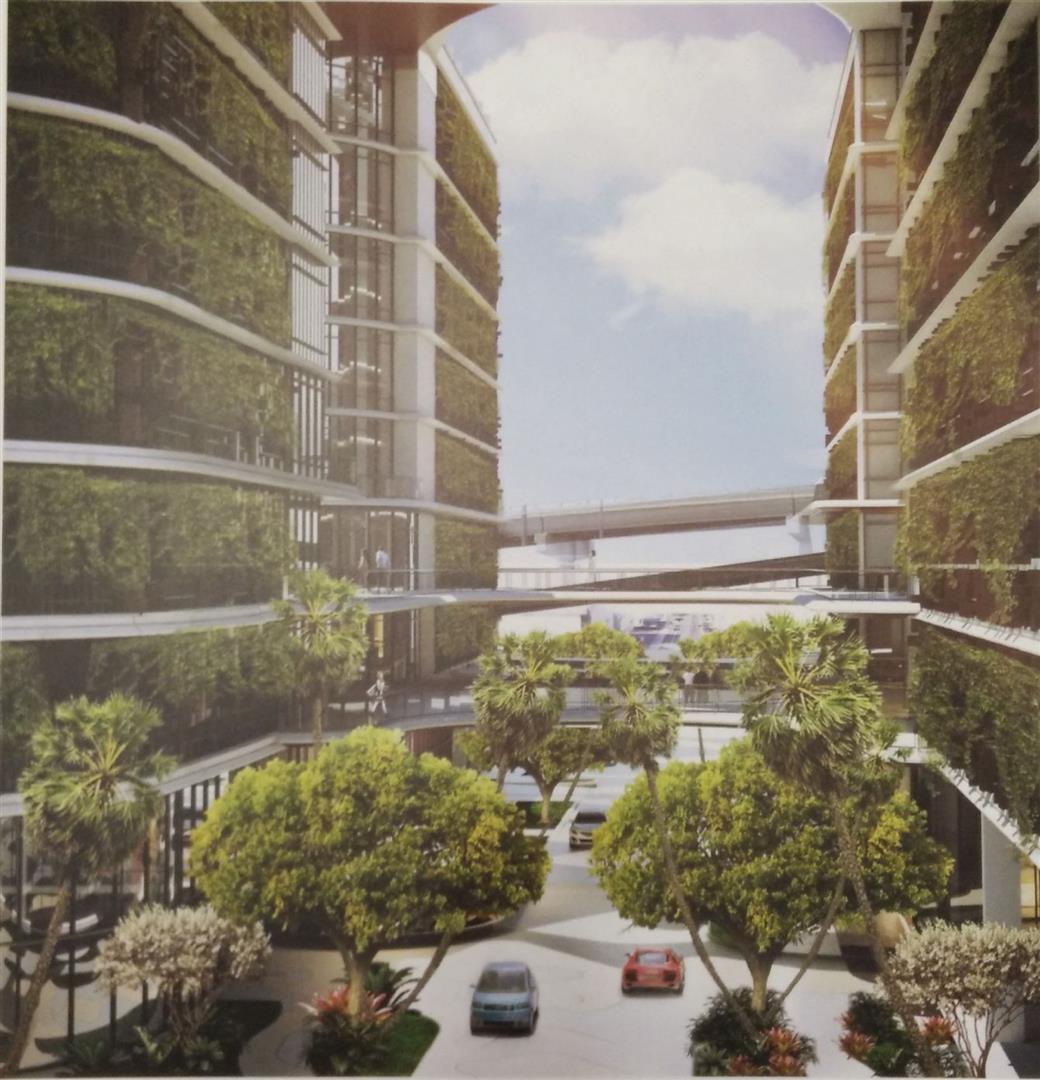 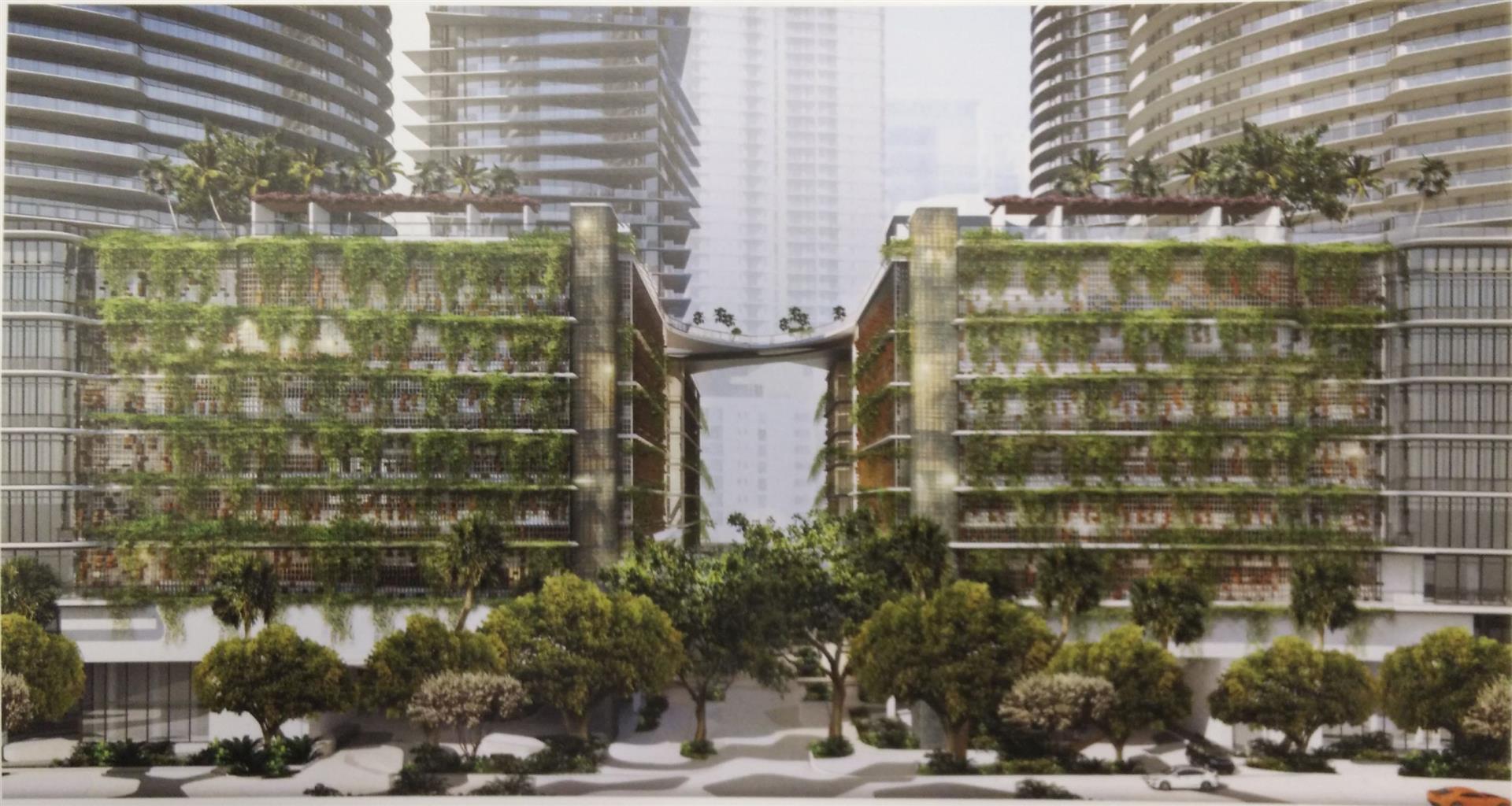 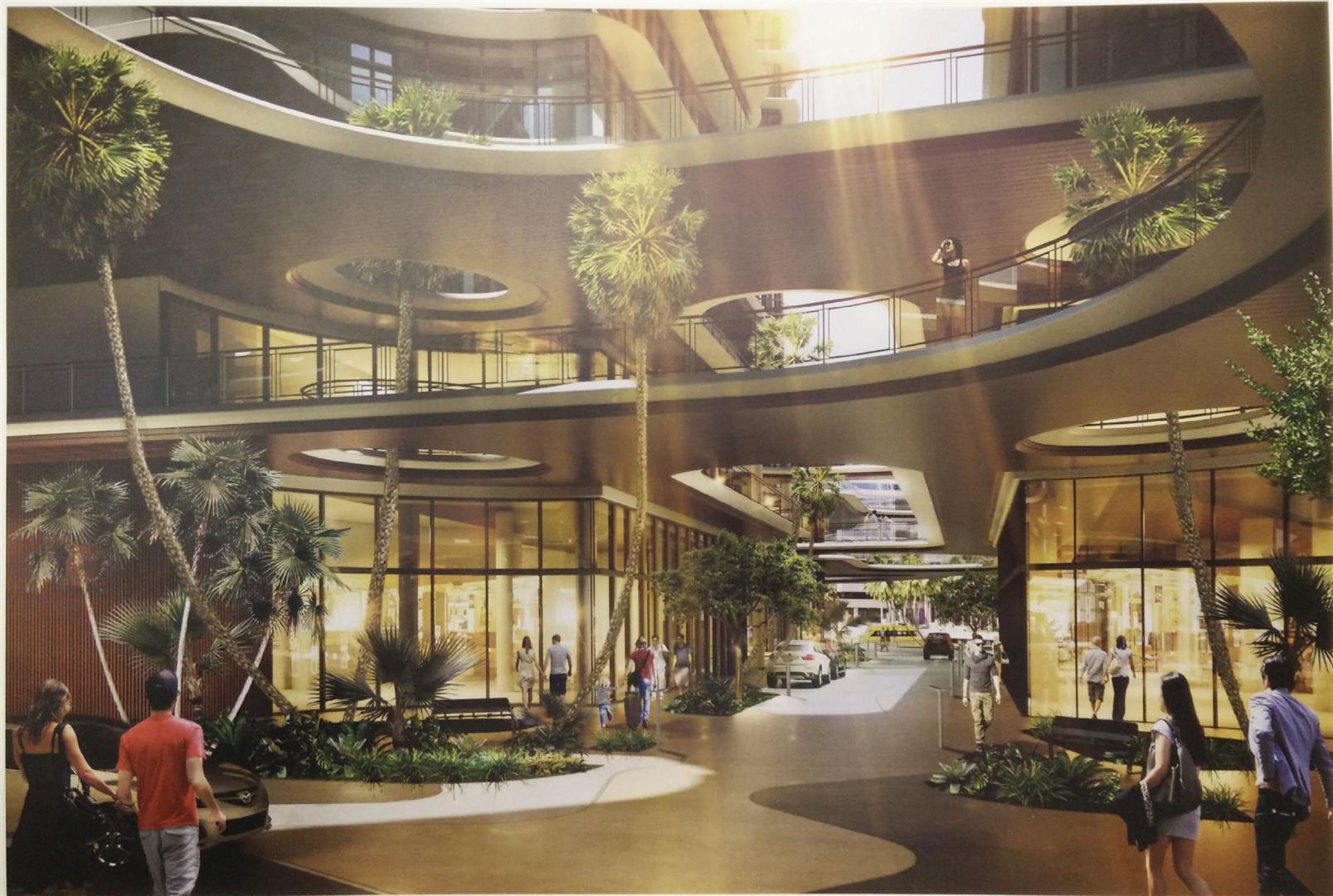 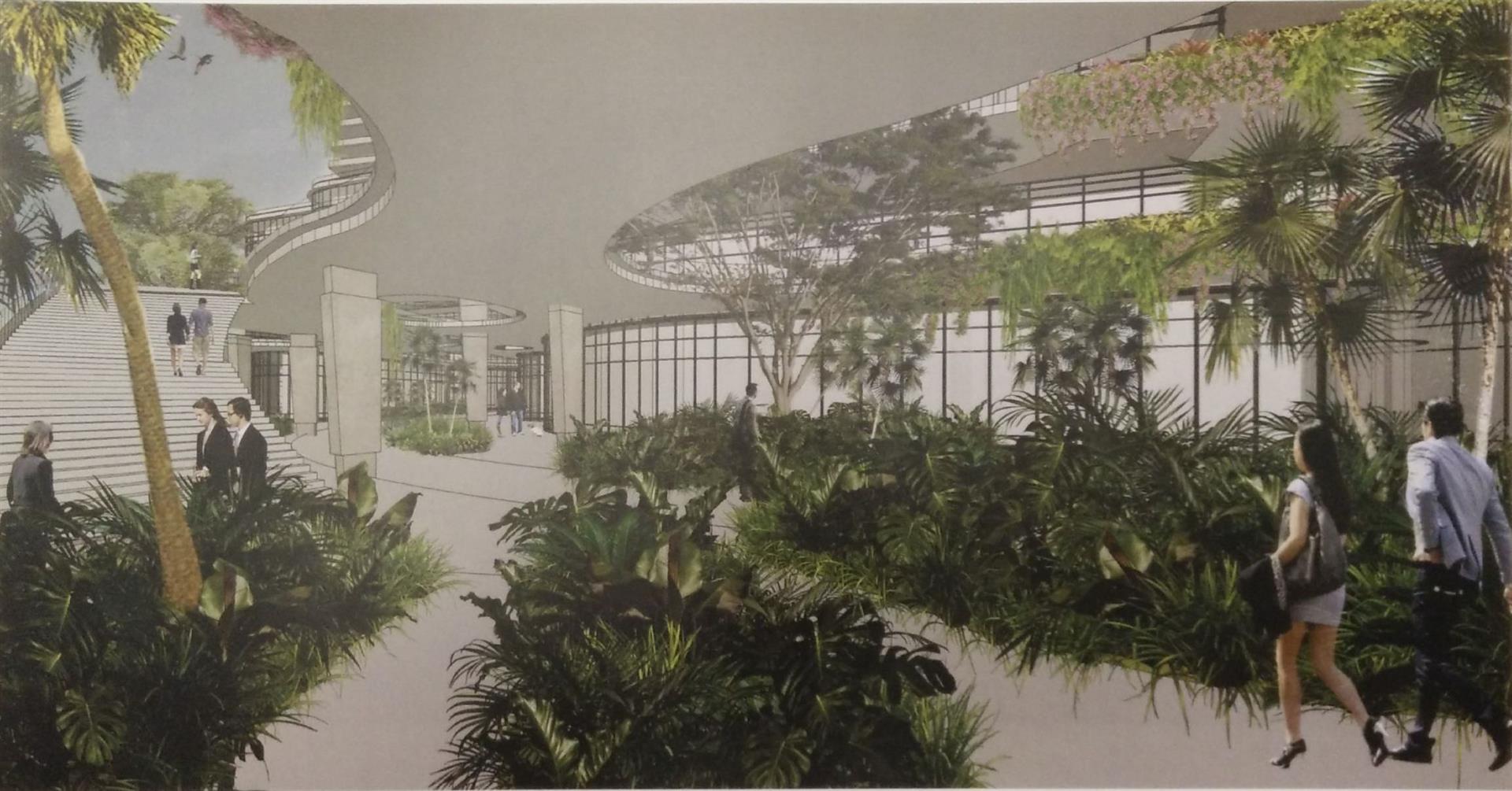 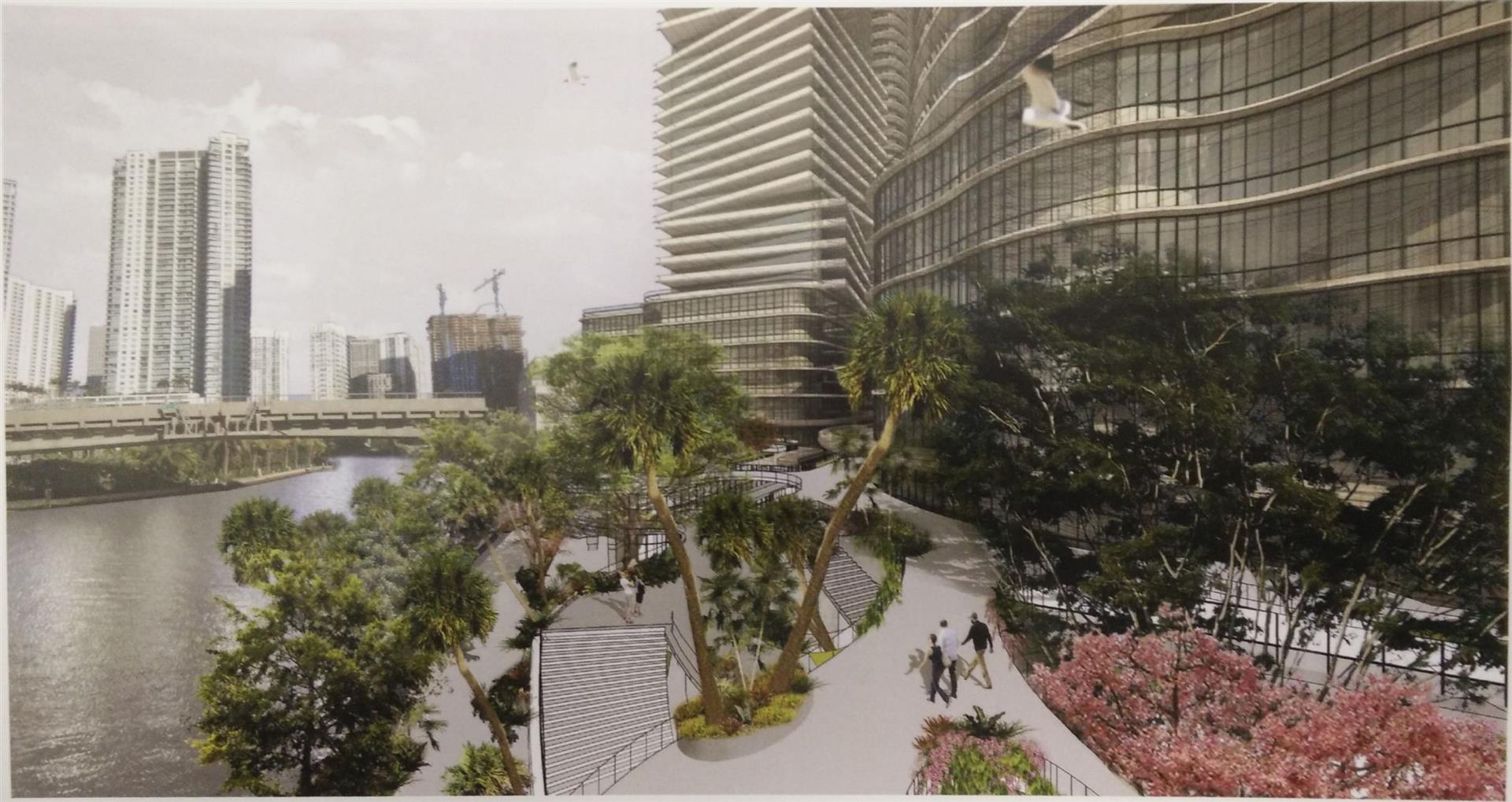 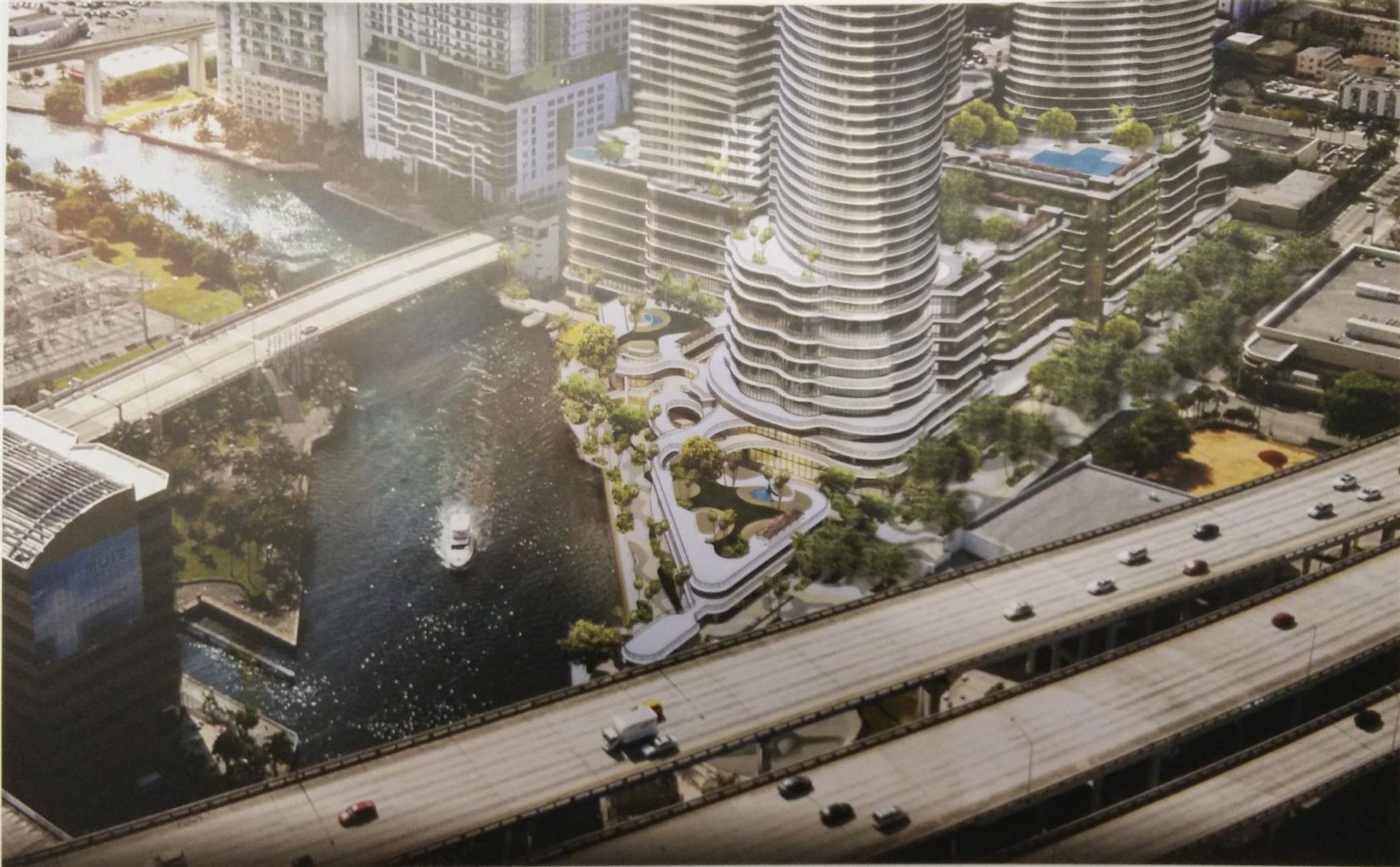 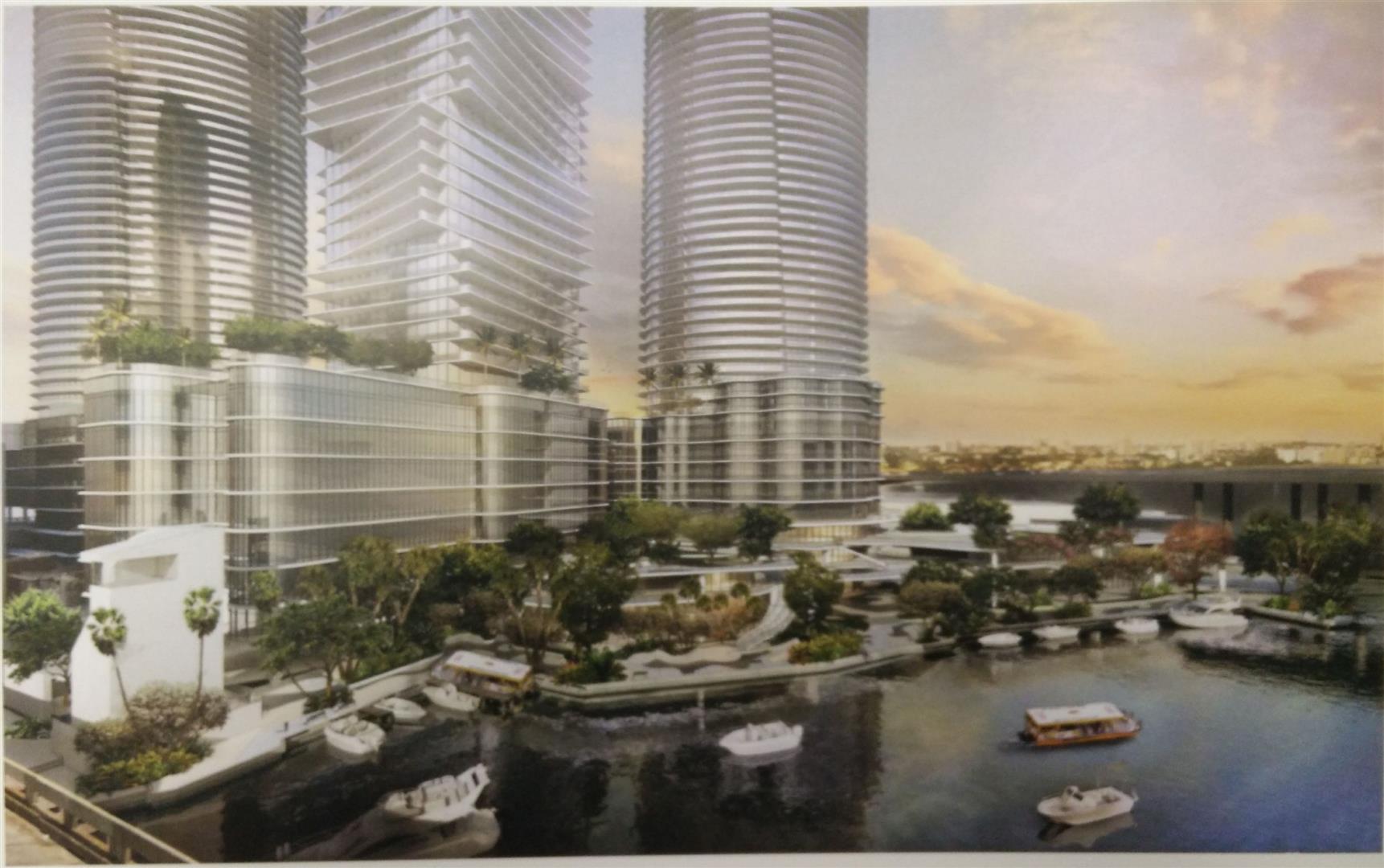 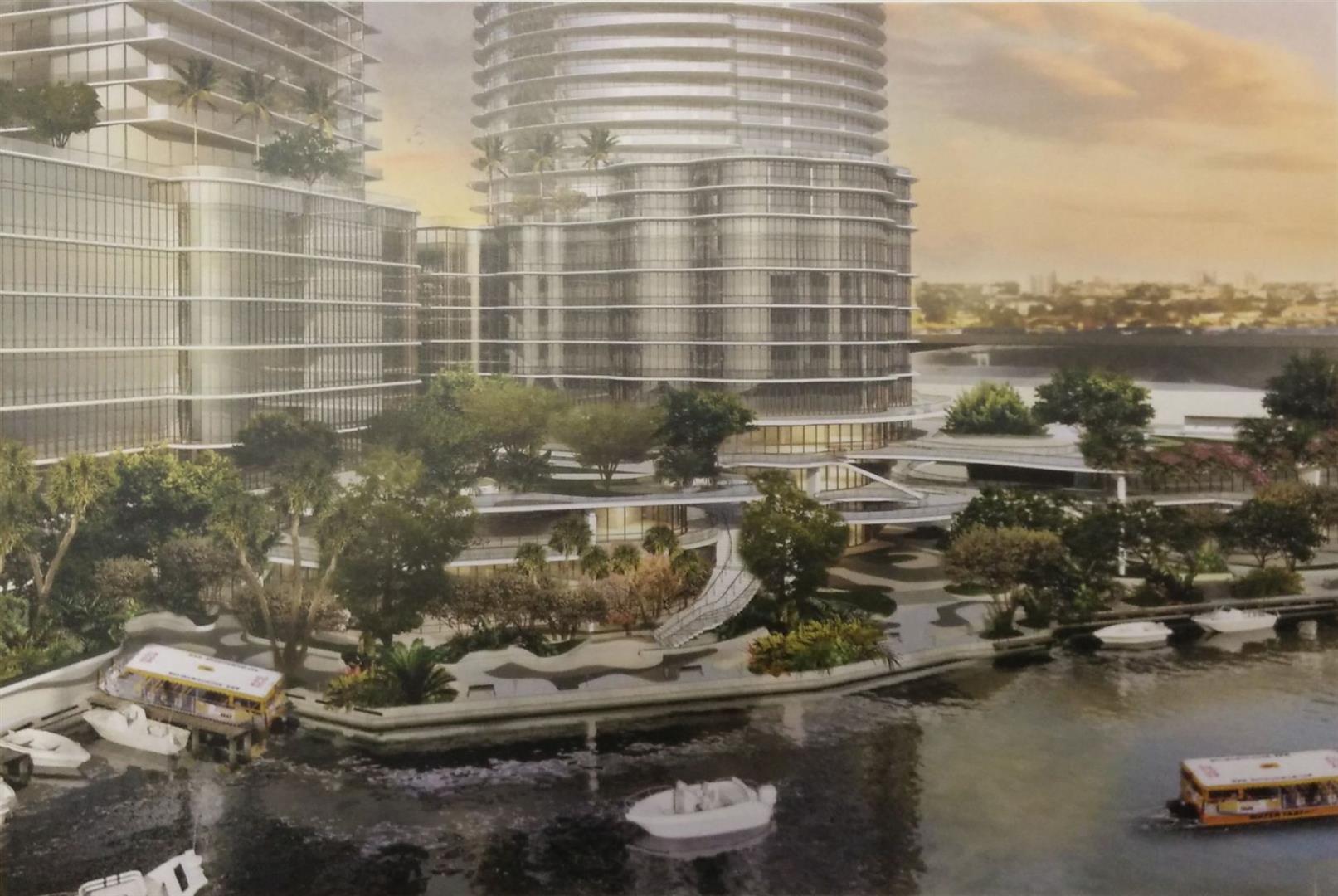 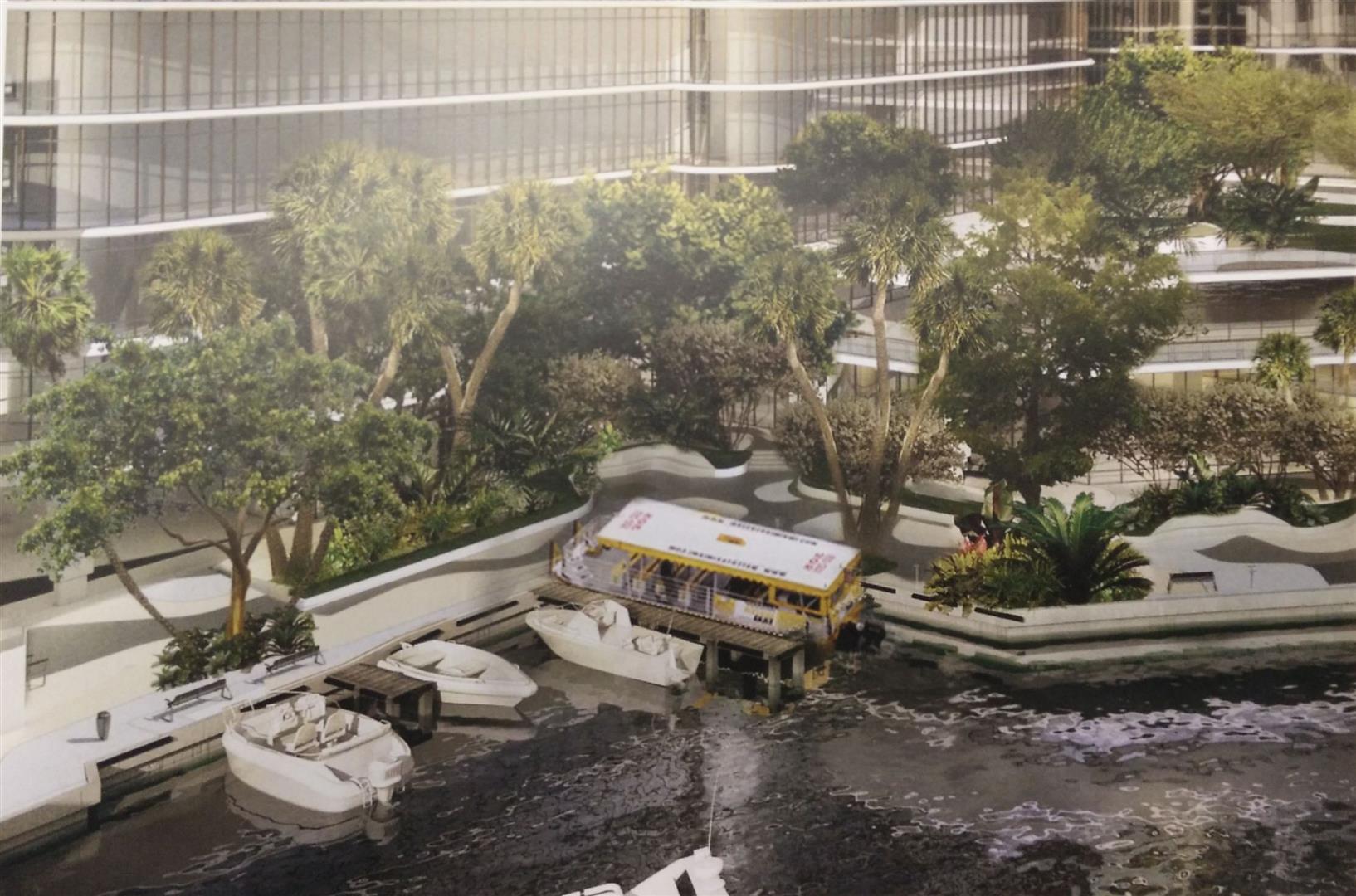 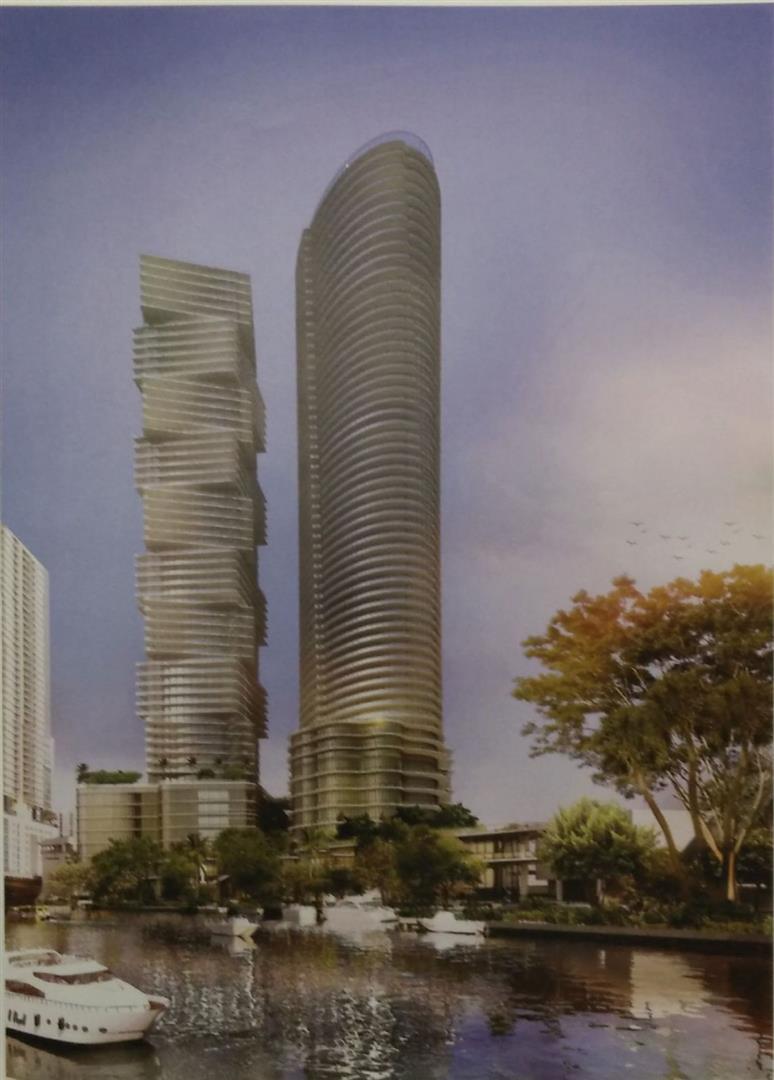 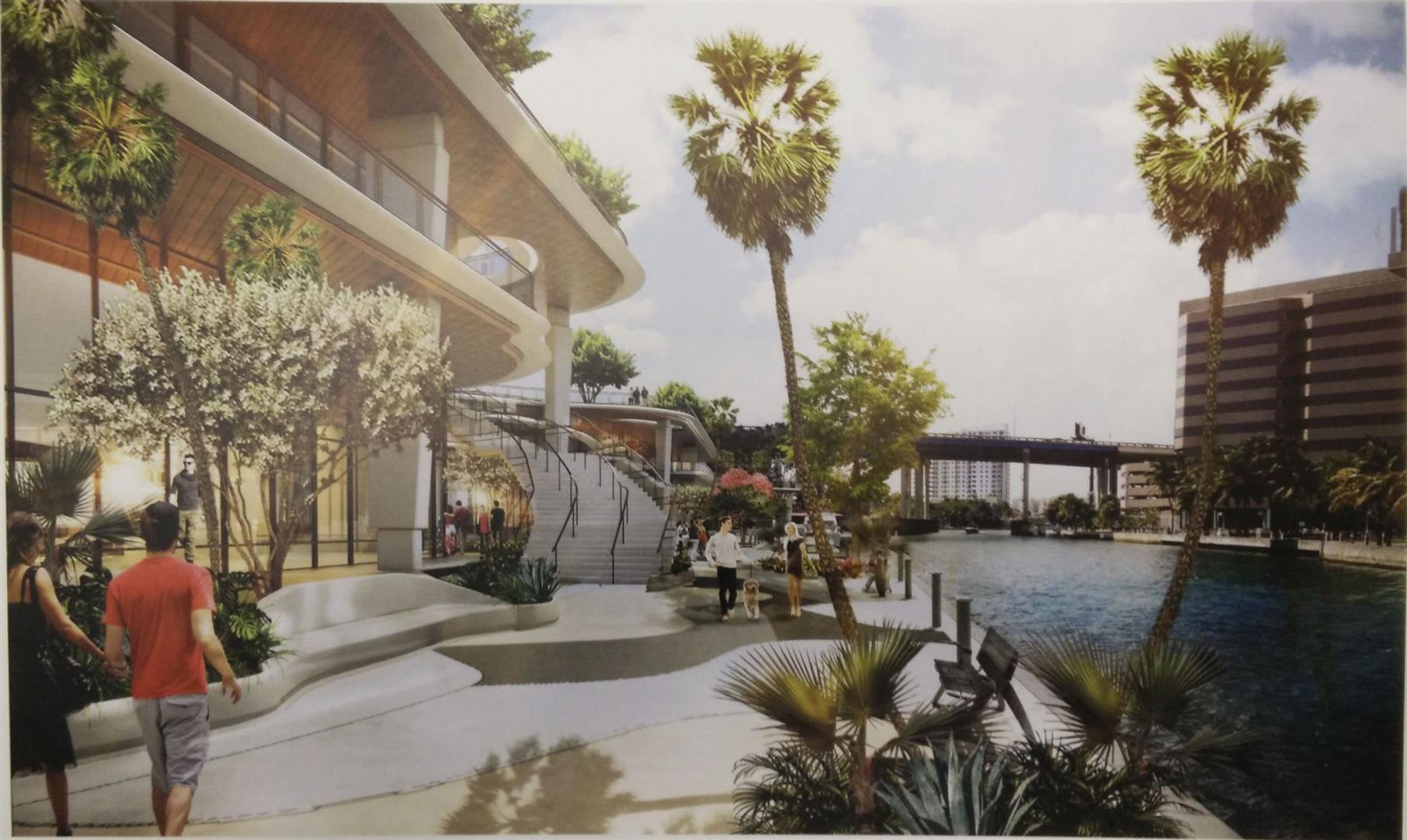