It looks like the 36-story Nexus Riverside apartment tower is getting closer to beginning construction.

The developer submitted several applications to the Federal Aviation Administration on August 24 for approval to install a tower crane, and for a permanent building height.

Tower crane installation is estimated on January 1, 2022, the filing states.

Two cranes are estimated to rise 588 feet and 531 feet above ground at their highest.

The tallest permanent point of the tower itself is planned at 413 feet above ground, where mechanical equipment will be located, a separate filing states.

An application for a building permit was filed with the city on July 29, listing an affiliate of Mill Creek Residential as the contractor.

According to the pending permit application, Nexus Riverside’s first tower will have 428 apartments.

However, the full plans do not yet appear to have been filed, and therefore aren’t yet being reviewed by Miami’s Building Department.

In June, the developer agreed to a deal with Miami-Dade’s water and sewer department to connect the new project to the county’s utility system. 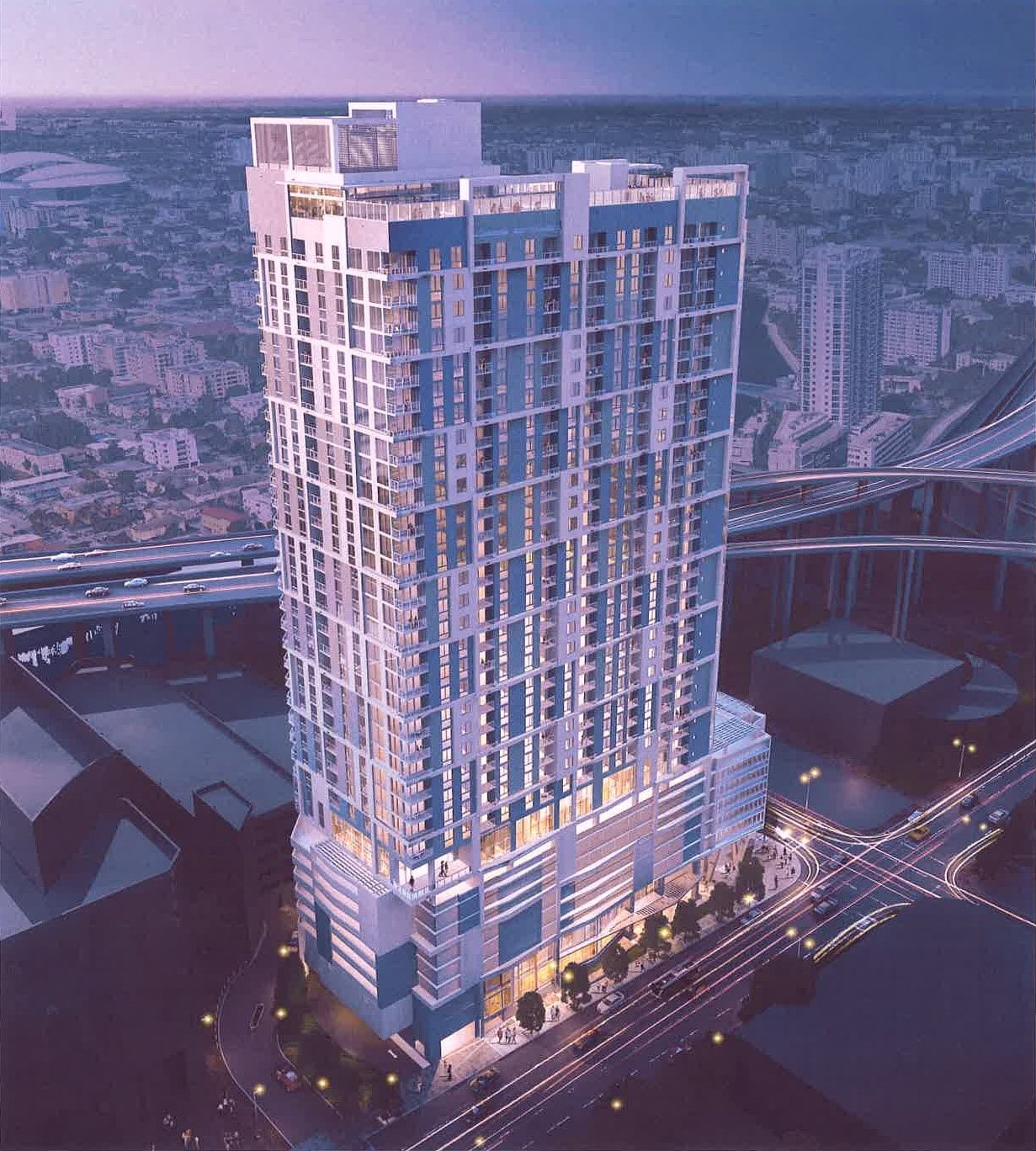 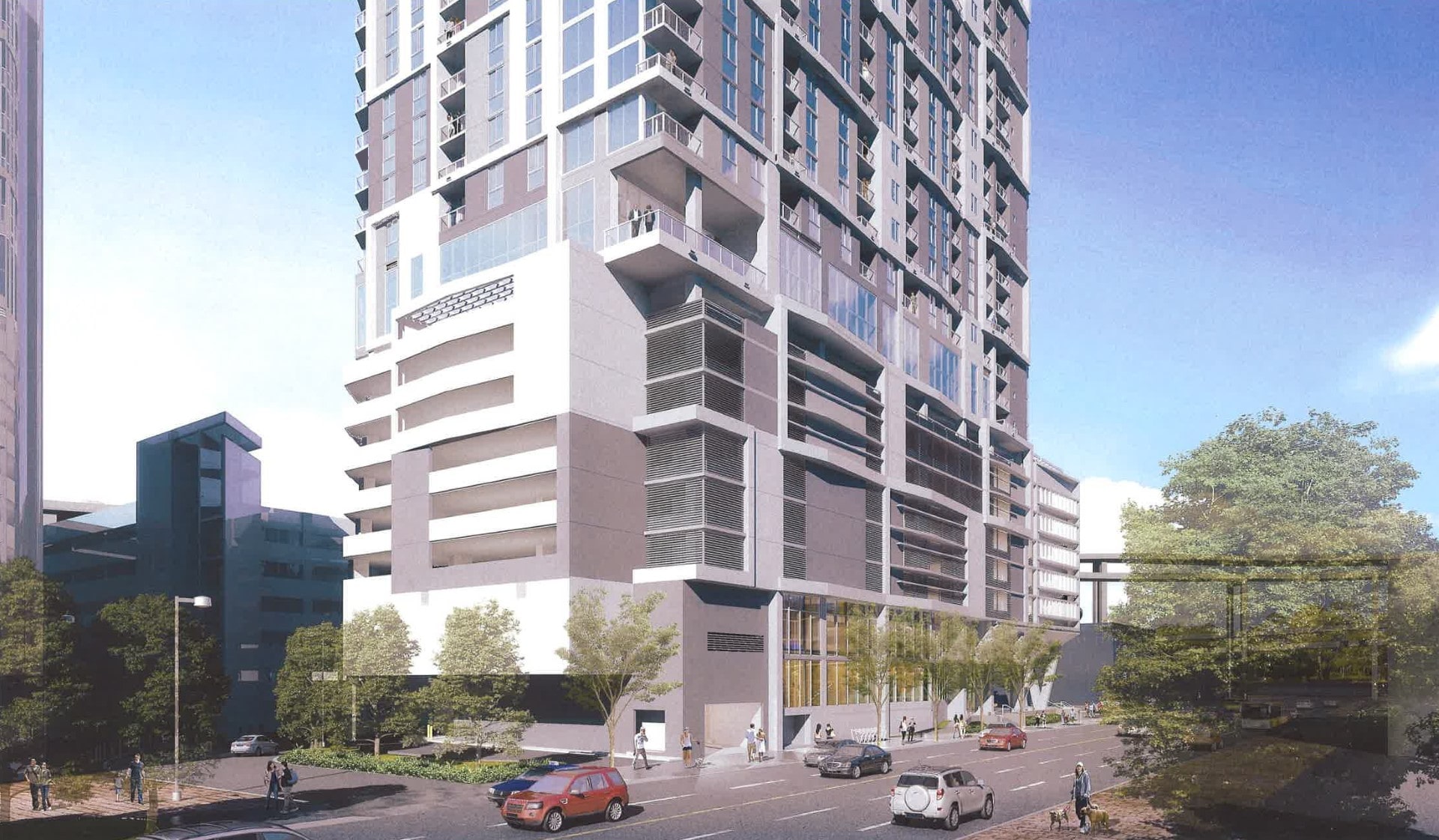 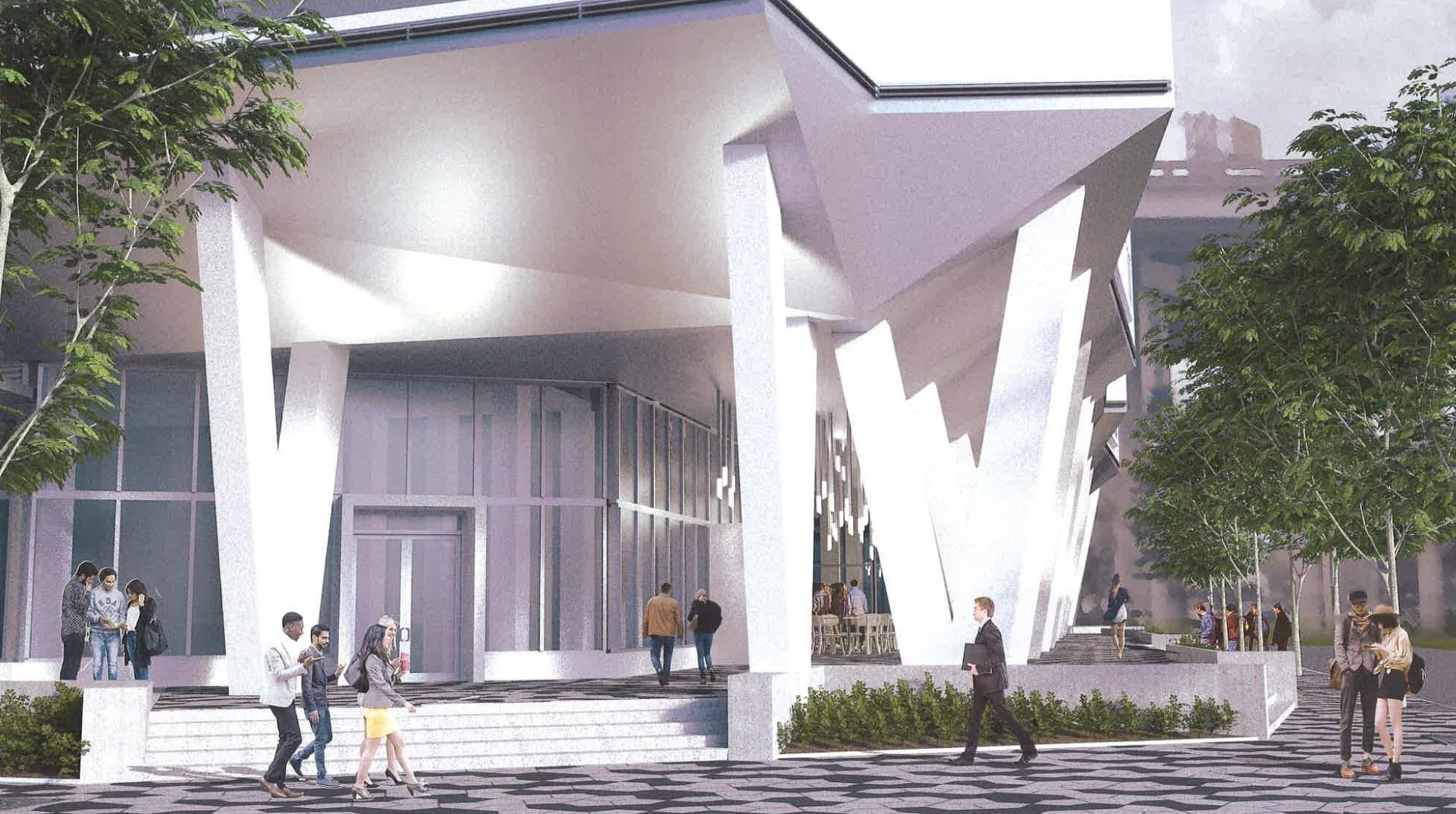 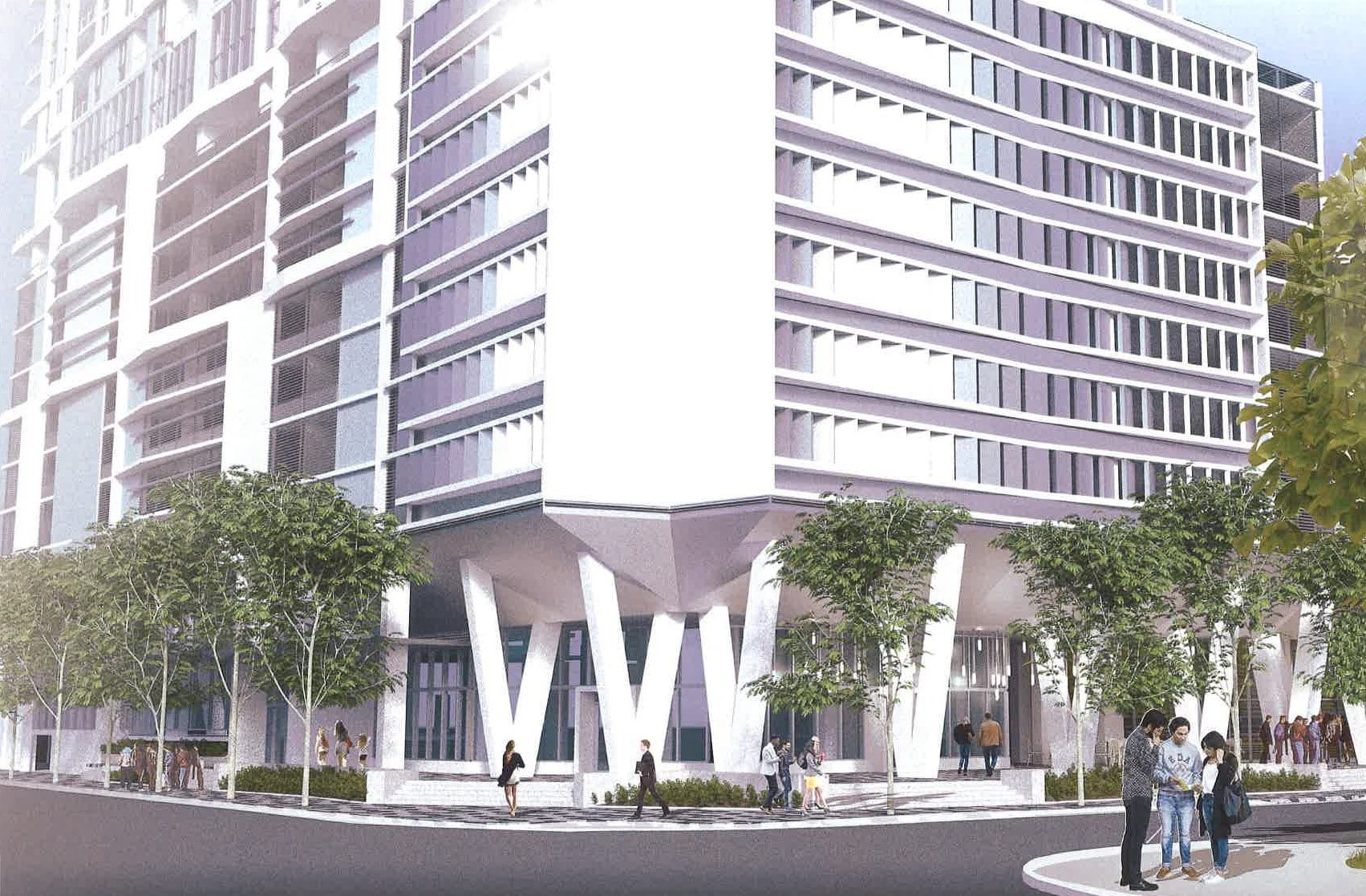 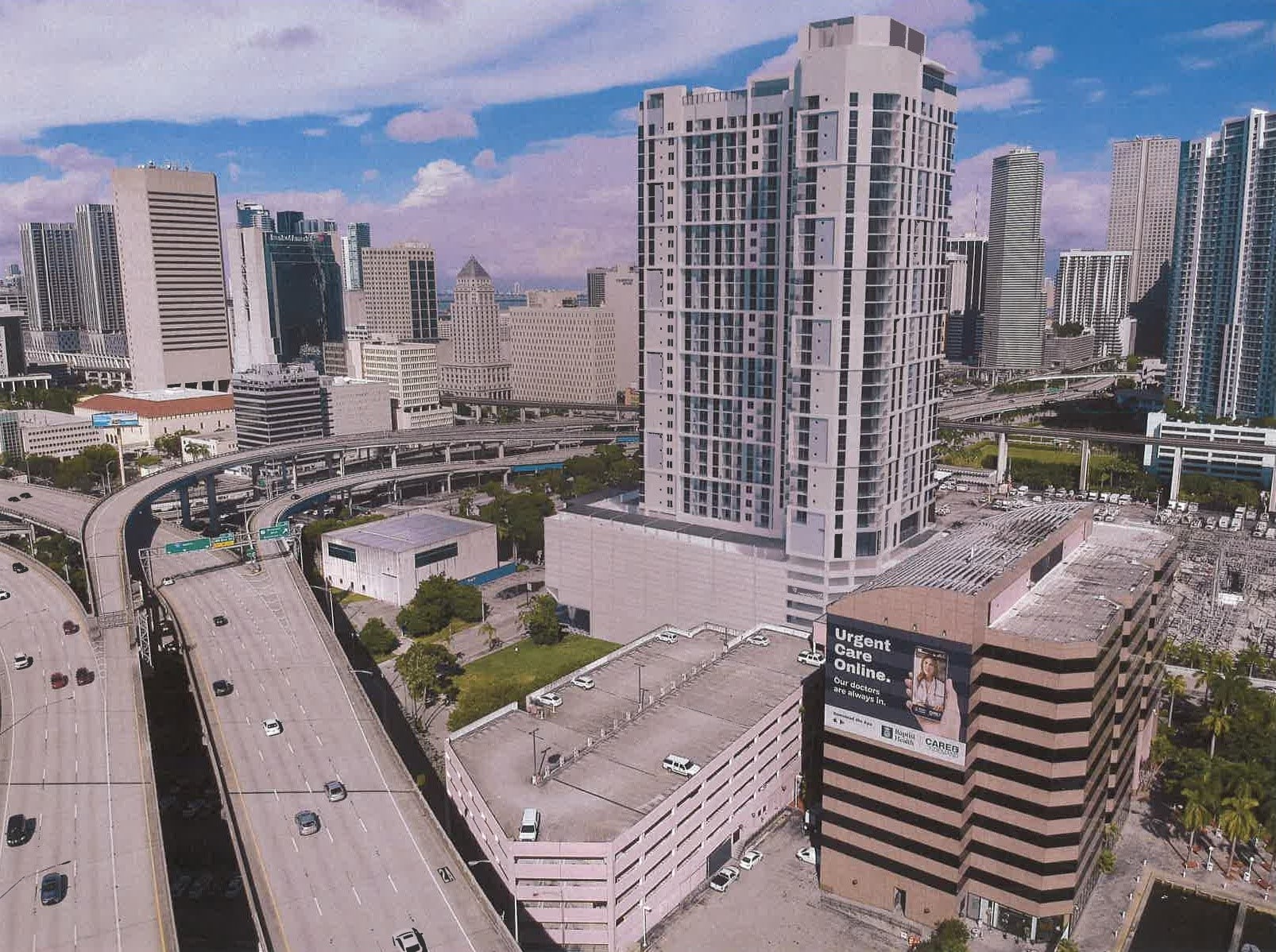 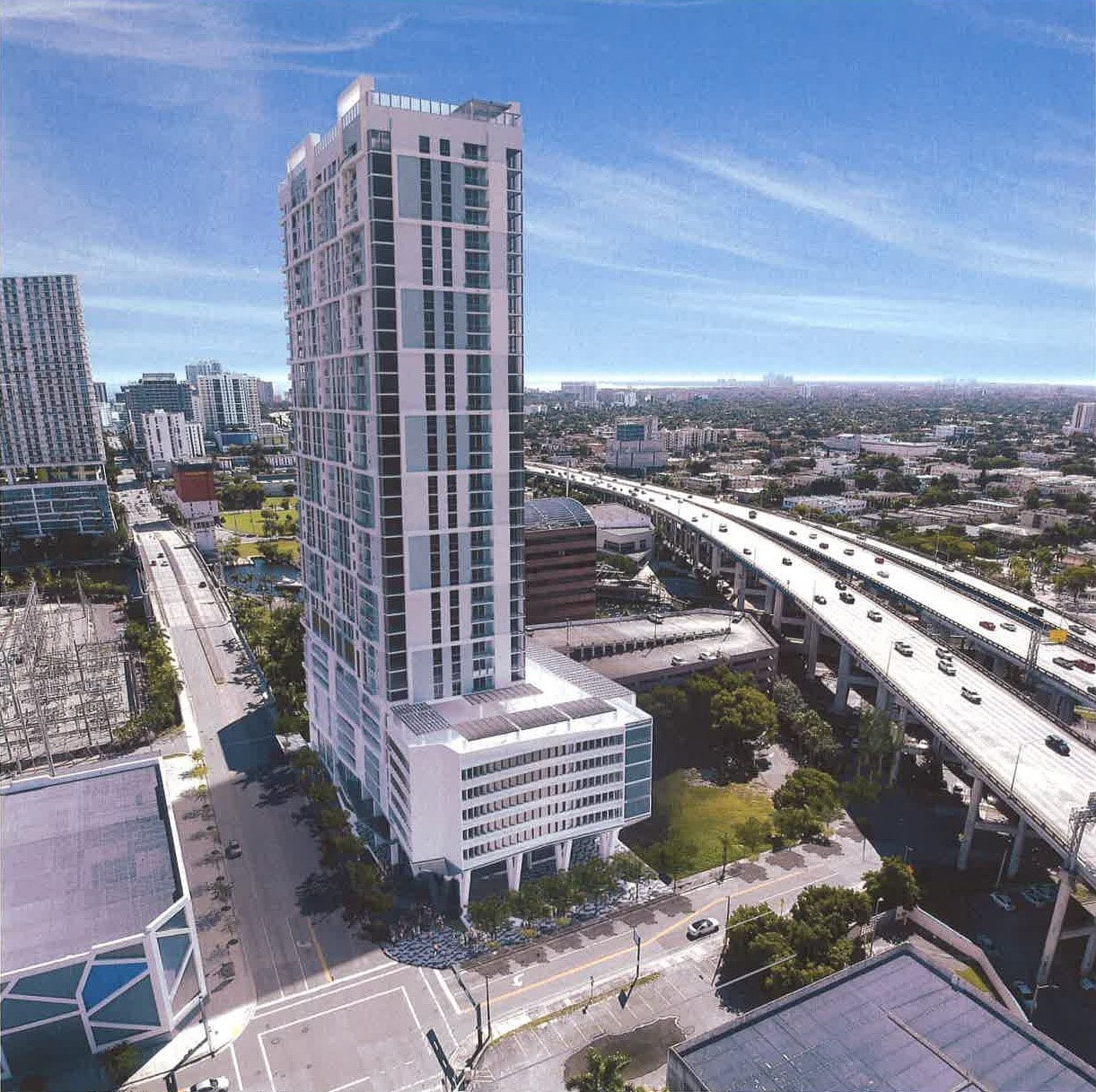