45-Story Una Will Have Three Levels Of Underground Parking

More details of the Brickell’s 135-unit Una tower have been released, as a sales effort began yesterday: 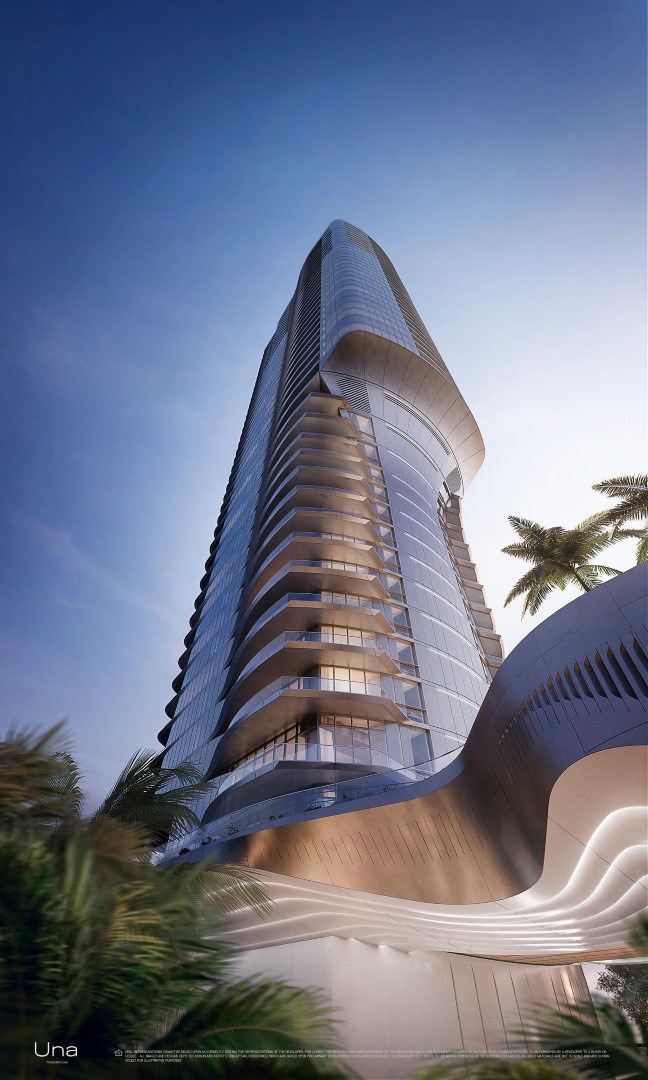 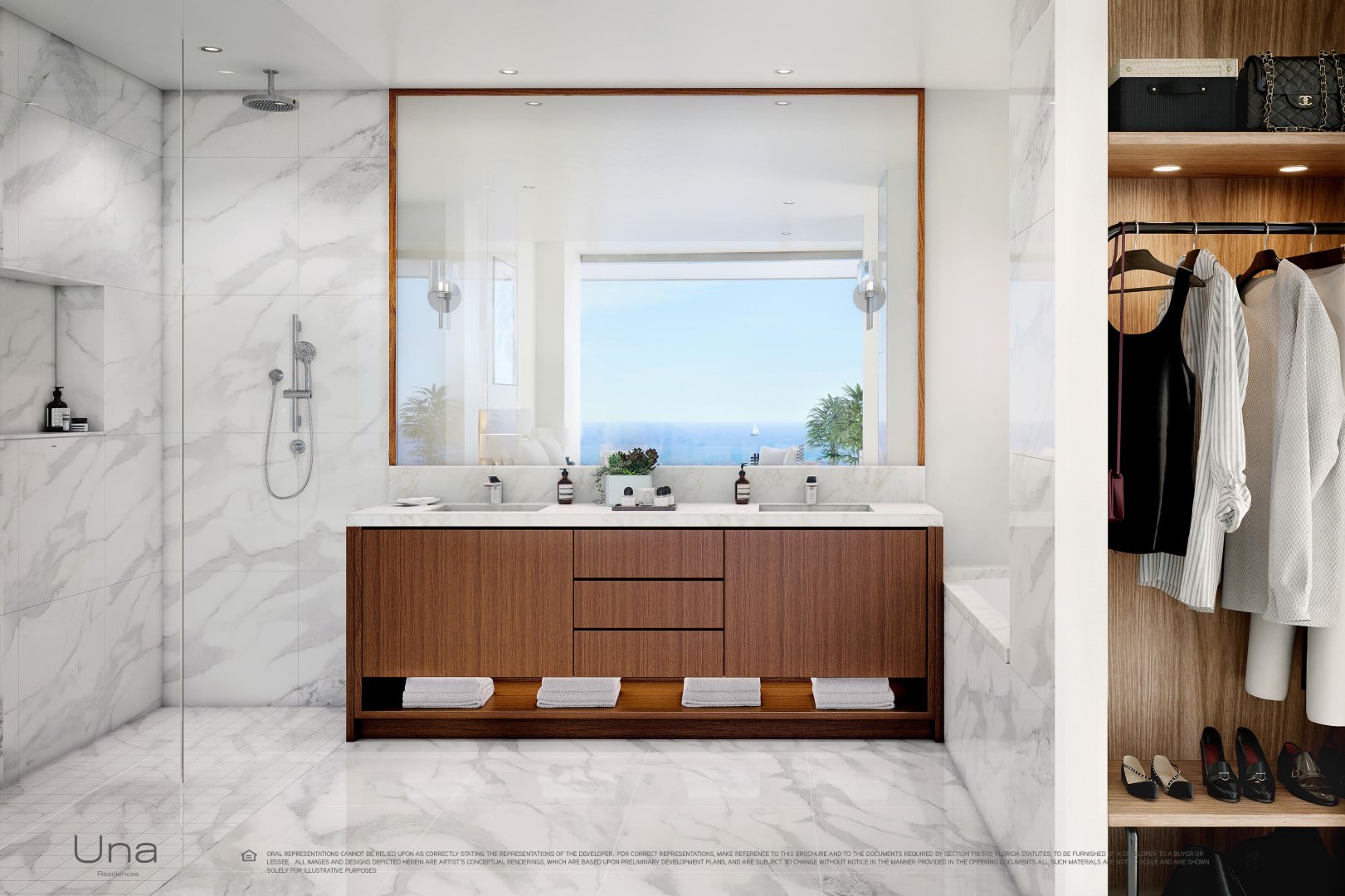 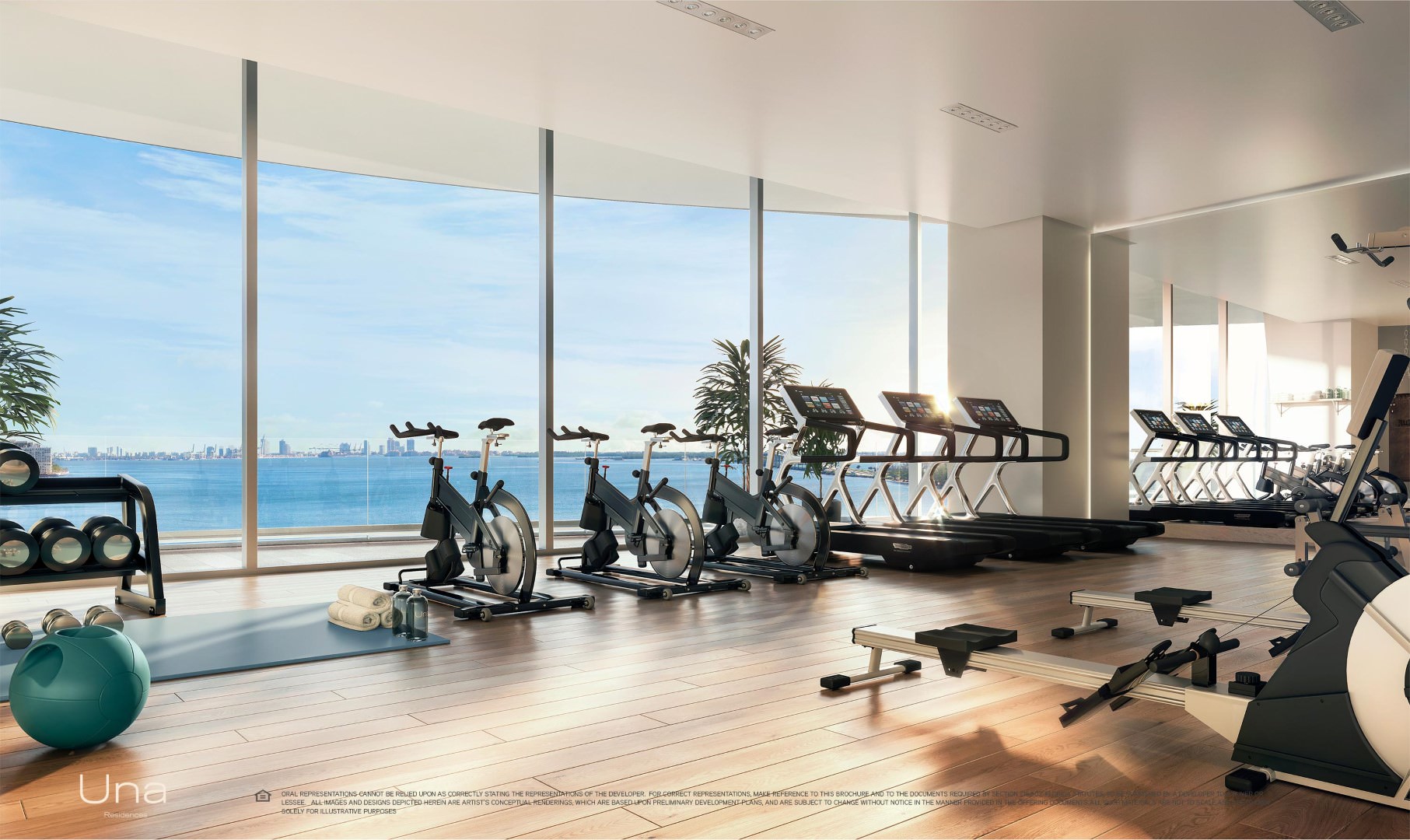 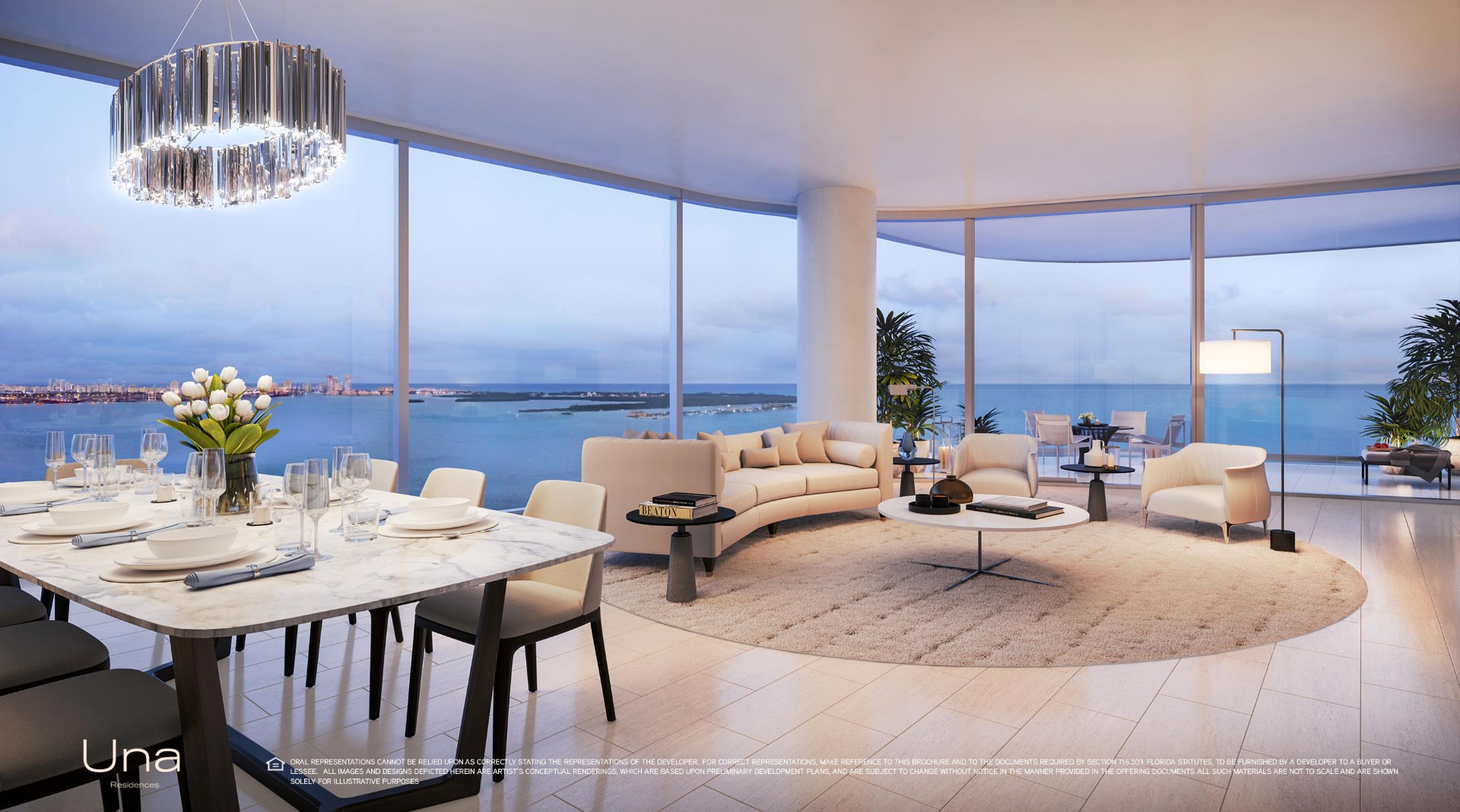 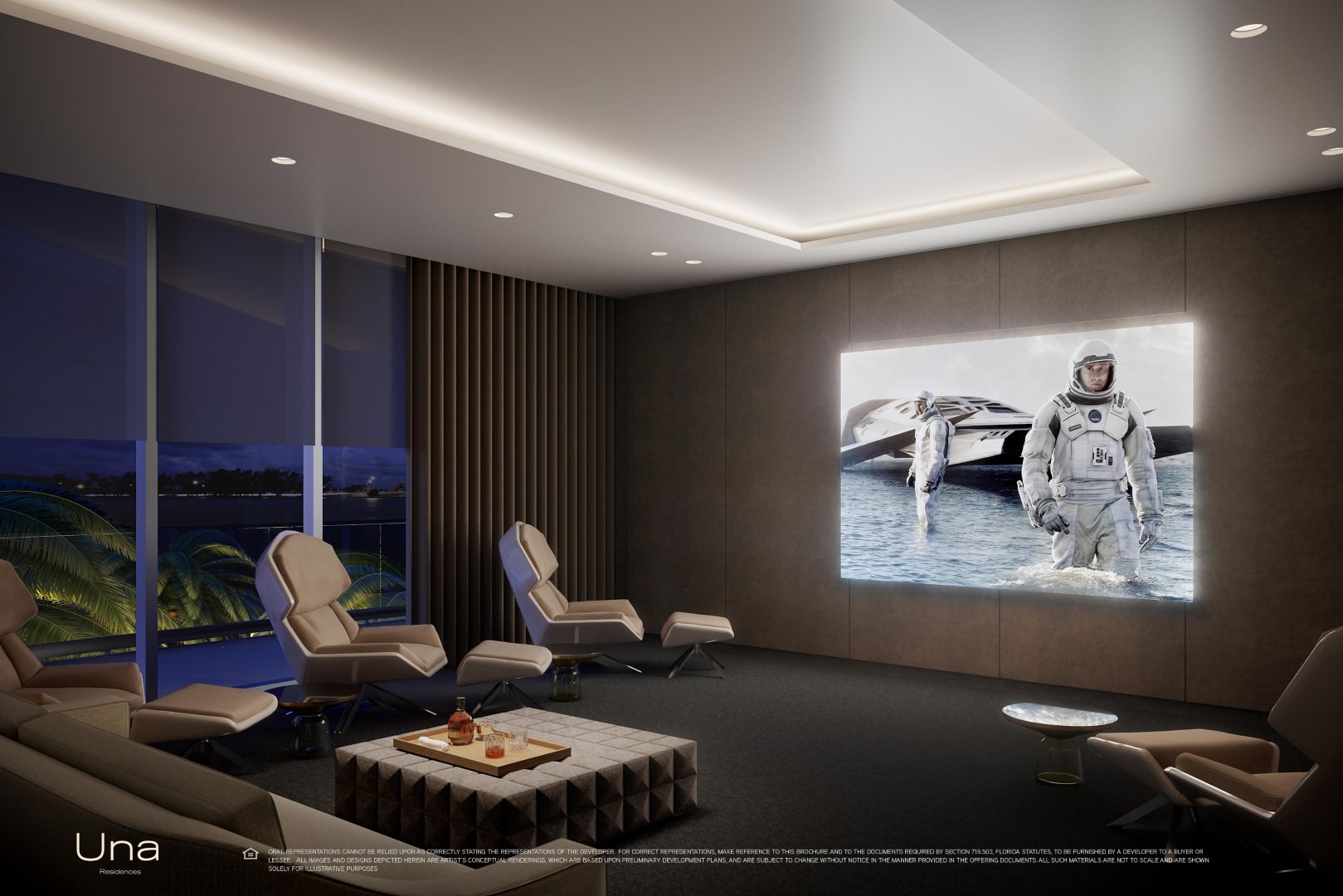 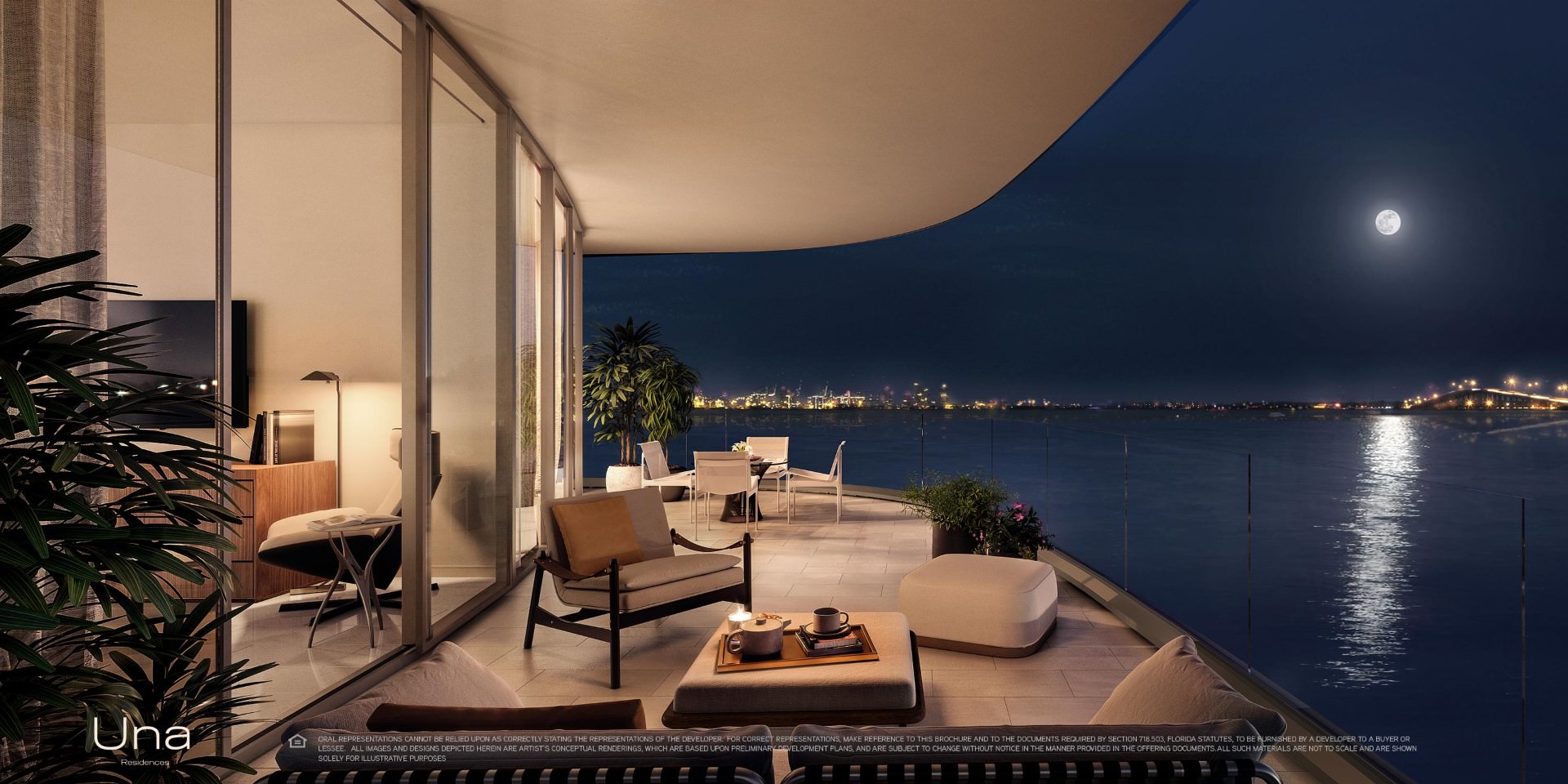