Apollo Global Management, a private equity firm with over 1,700 employees and $461 billion under management, is opening an office in Miami.

The company decided to open the Miami office after surveying employees on where they wanted to work from.

Matthew Breitfelder, Global Head of Human Capital at Apollo, said in statement that the goal of the new Miami office is to attract “the best and the brightest” talent.

The office is meant not only for current employees, but to also attract regional talent.

Law firm Greenberg Traurig said it agreed to license 3,500 square feet in its Downtown Miami office while the firm looks for permanent space.

The Greenberg Traurig space is on the 44th floor of the Wells Fargo Center and was previously used for back-office operations.

Apollo has the option to extend the license for up to one year. 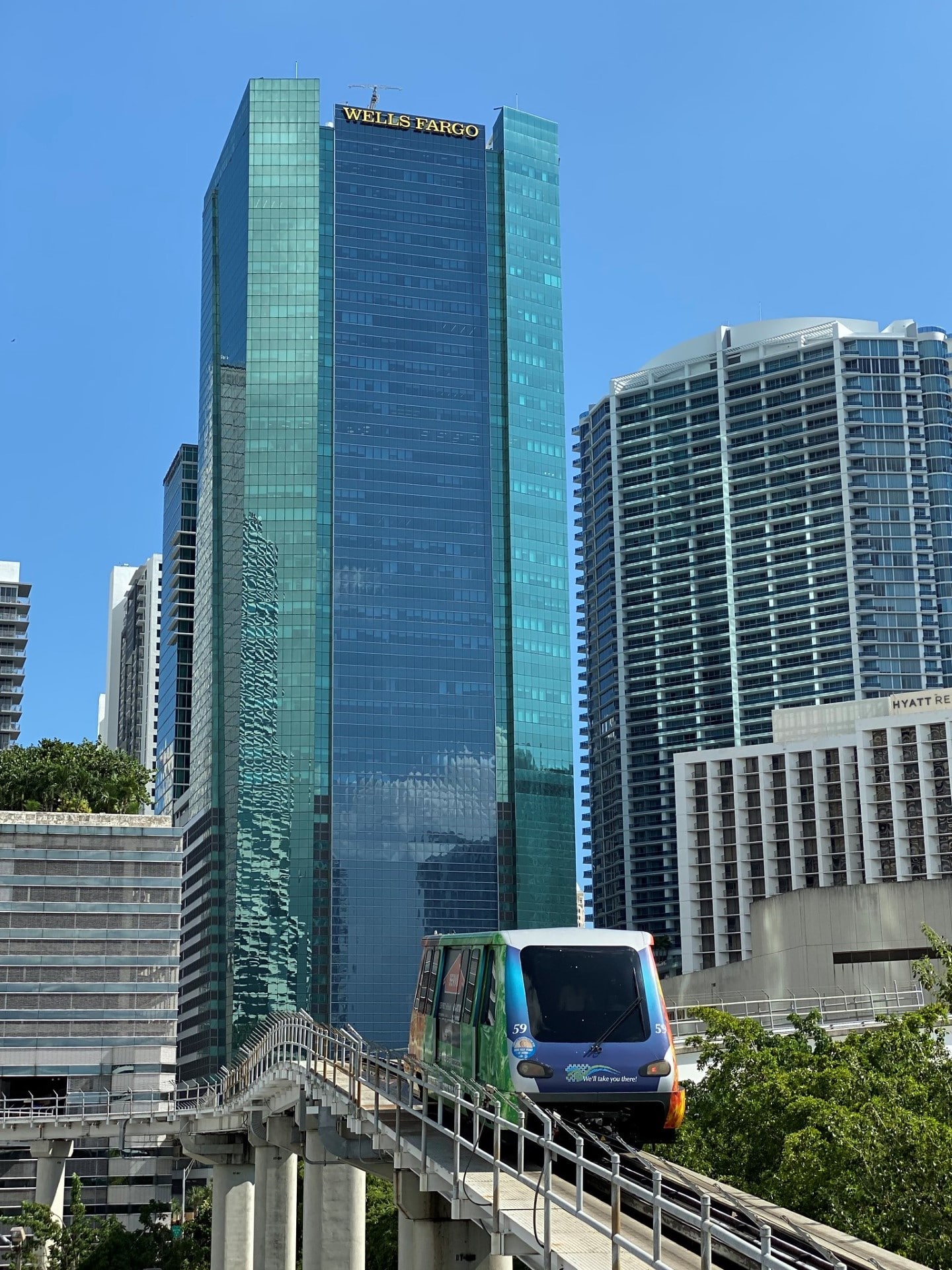