A developer has announced plans for a twin-tower project in Brickell that will rise 48 stories, according to the SFBJ.

Alta Development has a contract to purchase five lots a block from the Brickell Metrorail station for a total of $31 million. The total lot size is about an acre.

The walk to the Brickell station will be about 50 yards.

The two new towers under planning will have a total of 665 apartments. They will be smaller units, so that rent payments will be more manageable. 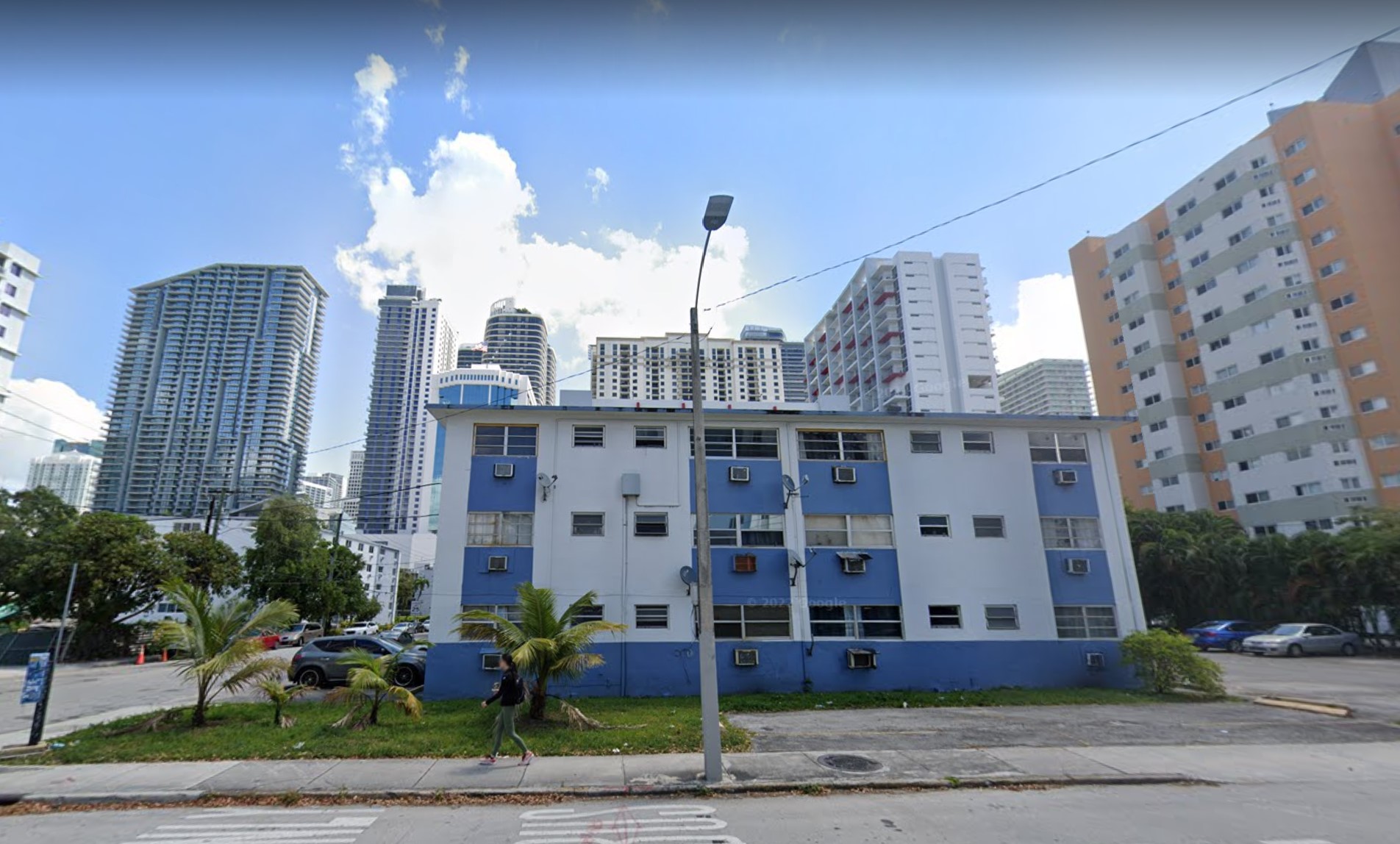