Rental statistics for their recently opened Solitair Brickell tower have been revealed for the first time.

Solitair is a 50-story tower across from Brickell City Centre. It opened in February of this year.

Currently, 56 percent of the building’s 438 units have been leased, the developer told the SFBJ. 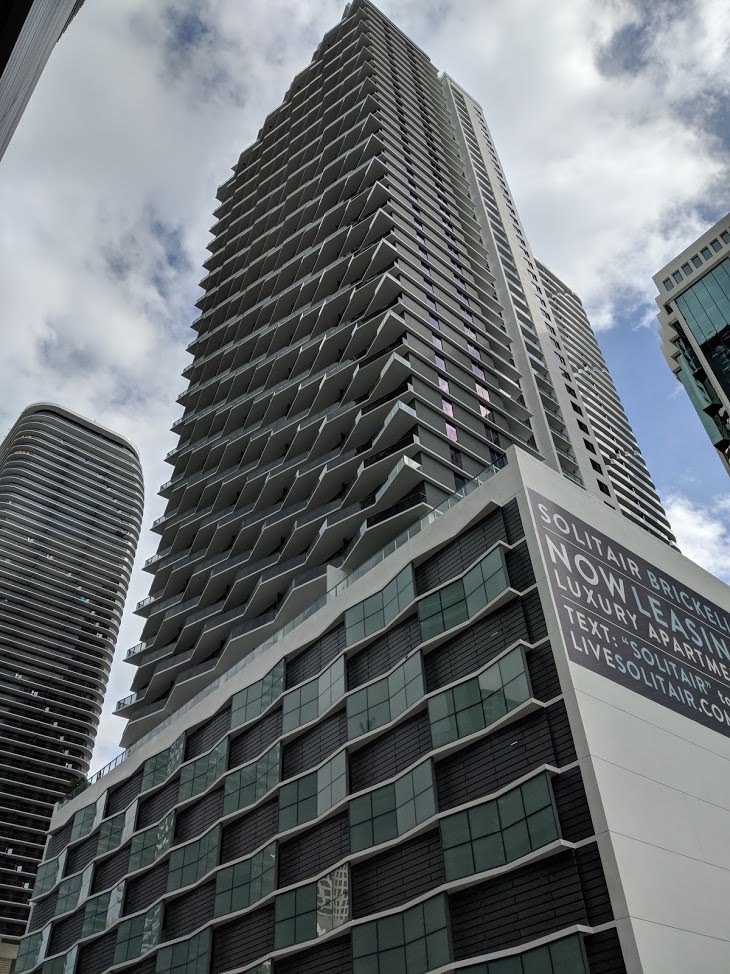