Sales at the tower surged this year as buyer interest in Miami has skyrocketed, with nearly 40% of the 448 condo units at Natiivo sold in the past six months alone.

The sales effort launched at Natiivo in September 2019. Groundbreaking took place in February 2021, when the developer said over 60% of units were sold. Another 50 units were sold between February and April of this year.

Announcement of the sellout was made by Paulina Inostrosa, an in-house agent for the developer, who said she personally sold 45 units valued at $25 million. 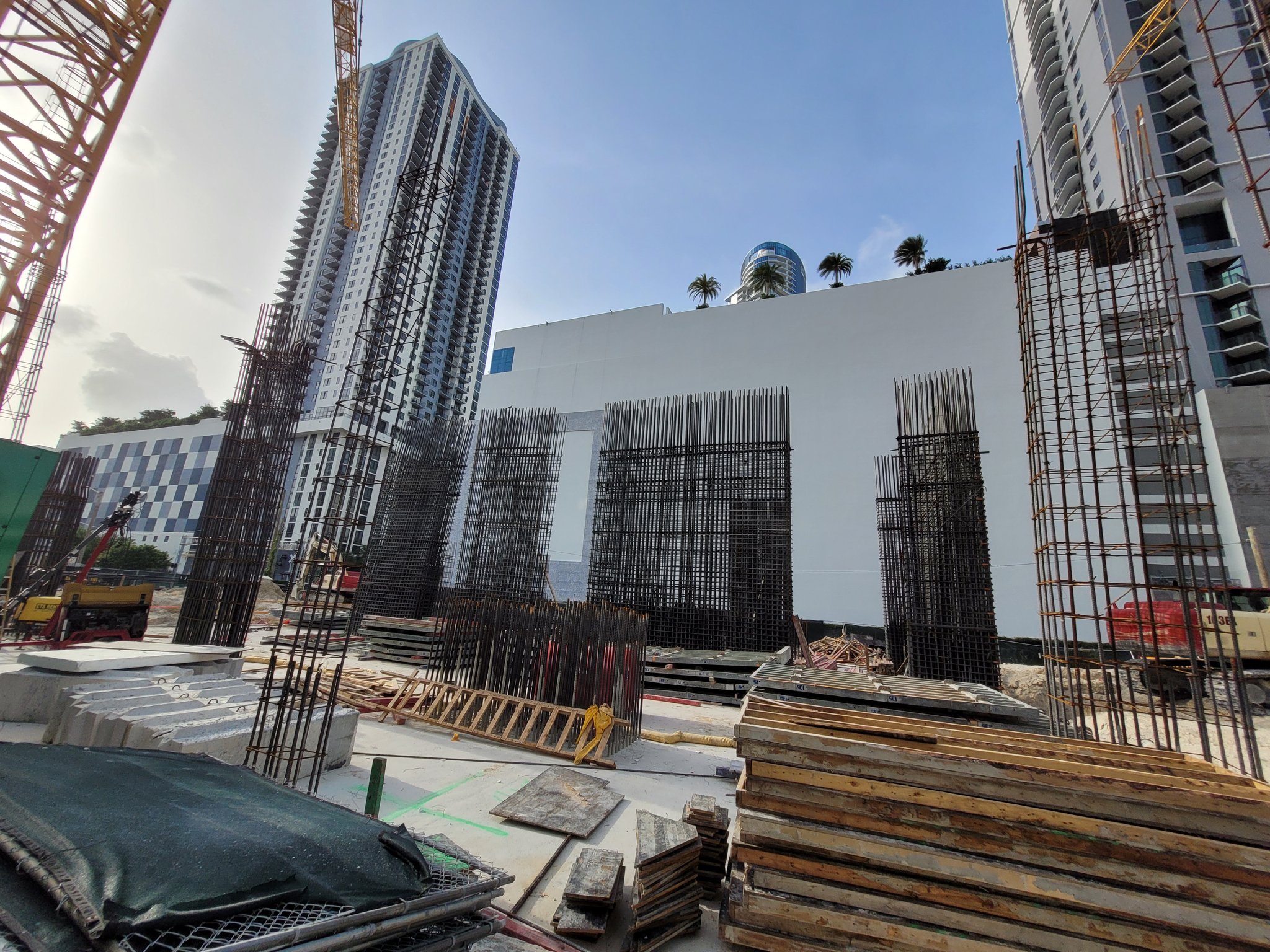 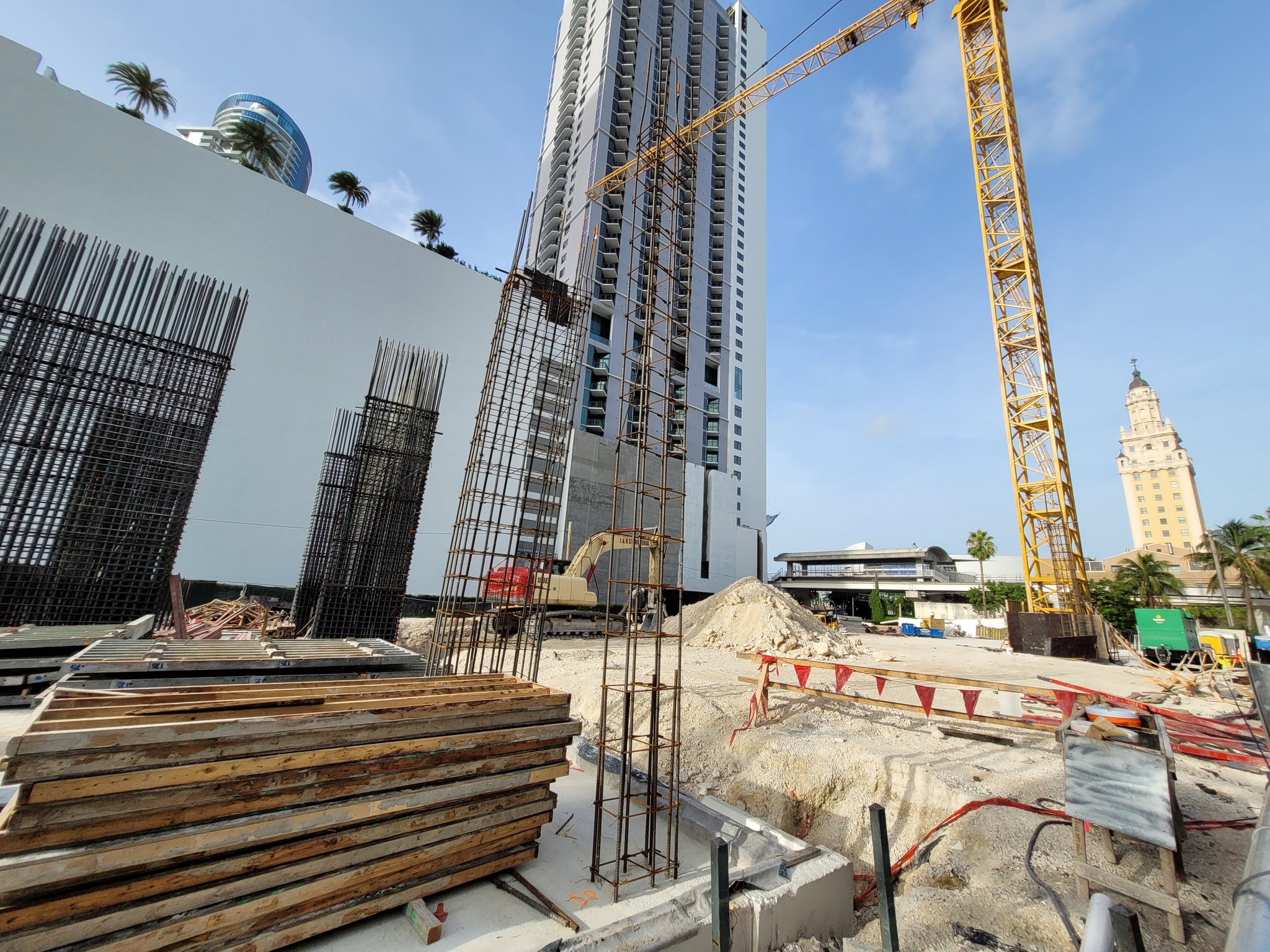 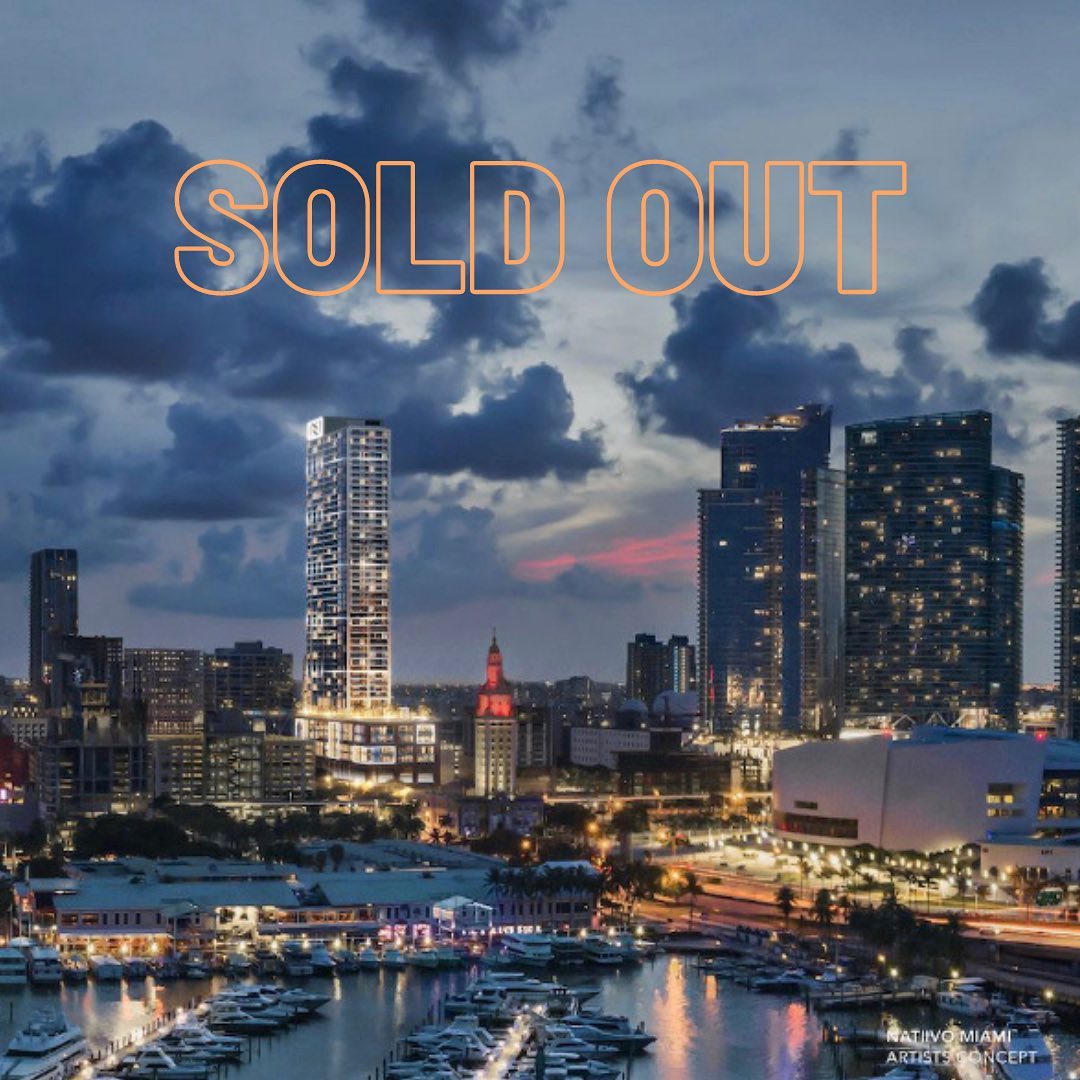