One of the loans was issued to Miami World Tower 1, for a total of $150 million in construction financing.

Miami World Tower 1 is already several stories out of the ground with a planned top off height of 53 stories. It will have 565 apartments.

Another loan was issued to the developer of Lofty Brickell. Demolition is now underway at the site.

Lofty Brickell is planned to rise 44 stories and include 364 units.

The developer of Lofty said this week that groundbreaking is planned in Q4, with 80% of units now sold.

The Lofty site will eventually have three towers. An additional tower is also planned at the Miami World Towers site. 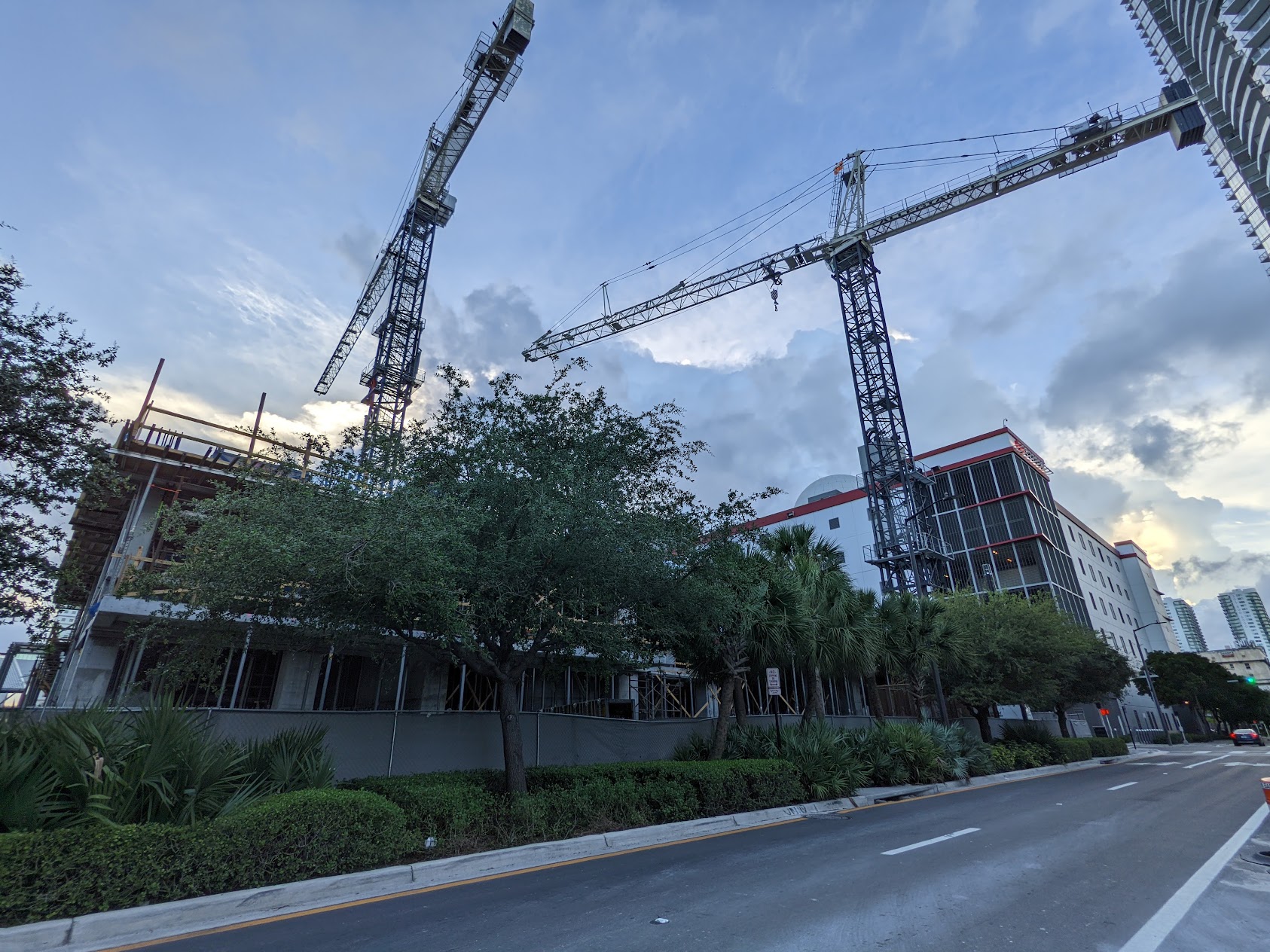 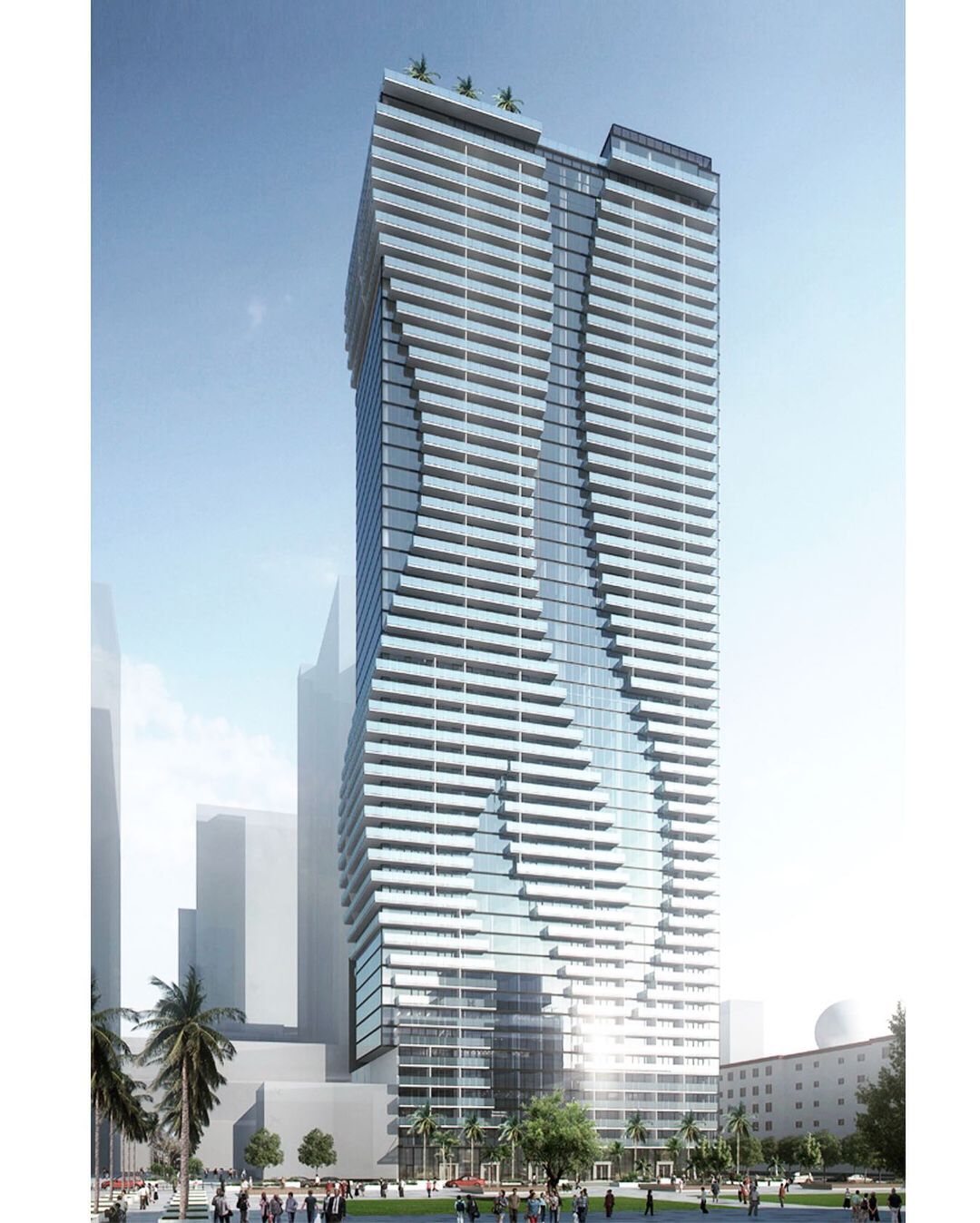 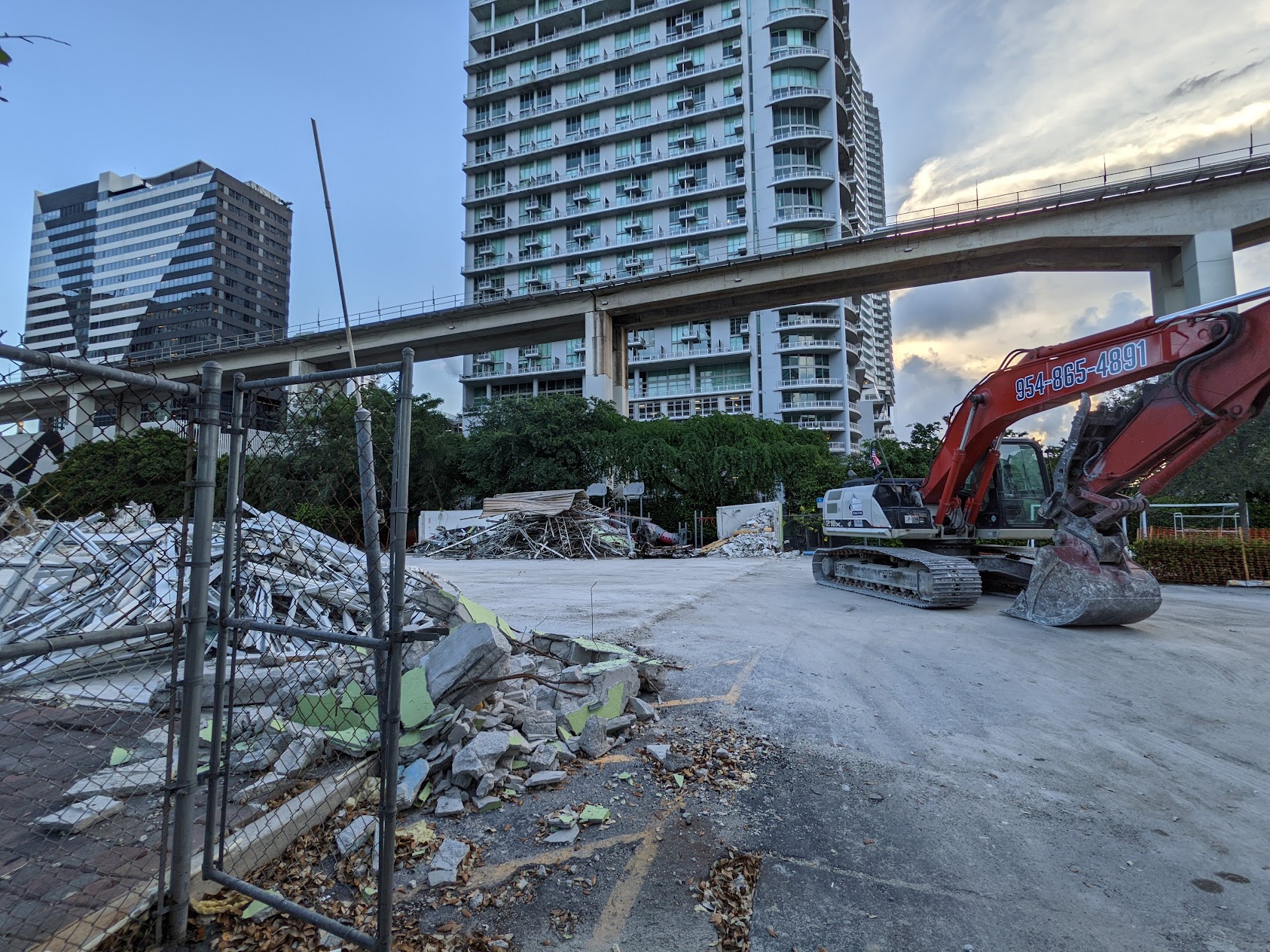 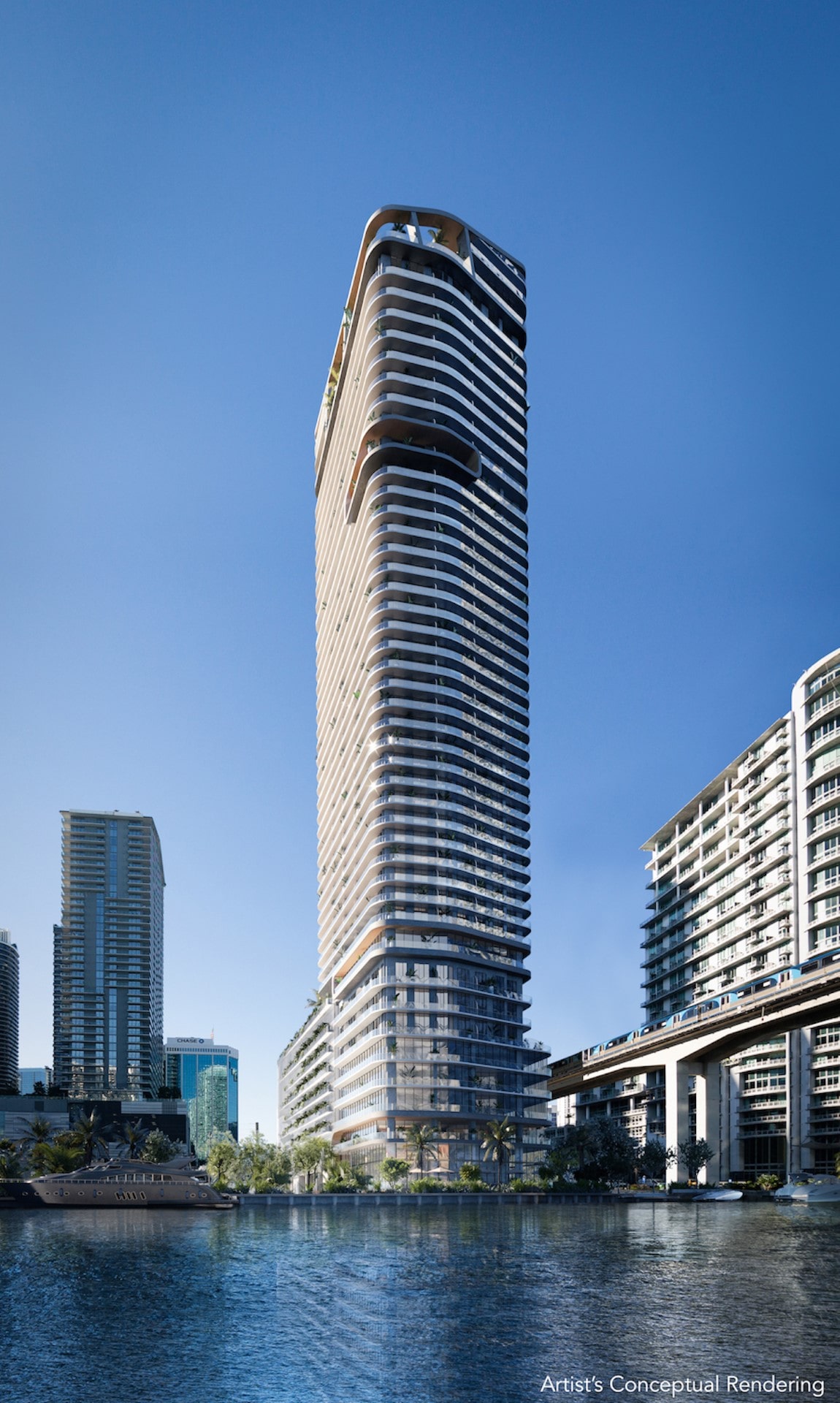