Related Group is set to begin closings in the first week of January at the 54-story Gran Paraiso, according to President Carlos Rosso.

A total of 319 condo units are included in the 54-story tower, which is the fourth tower in the Paraiso complex.

Interior design is by Piero Lissoni. Several massive pieces of art by Colombian Santiago Parra, Uruguayan sculptor Pablo Atchugarry and murals by Mexican artist Omar Barquet have been placed inside the building.

Amenities include 3 bowling alleys, 2 tennis courts, an “incredible” zen spa and a 3 room gym. Residents will also have use of shared facilities with Paraiso Bay.

The four-tower Paraiso Bay complex is now around 99% sold, according to in-house brokers. 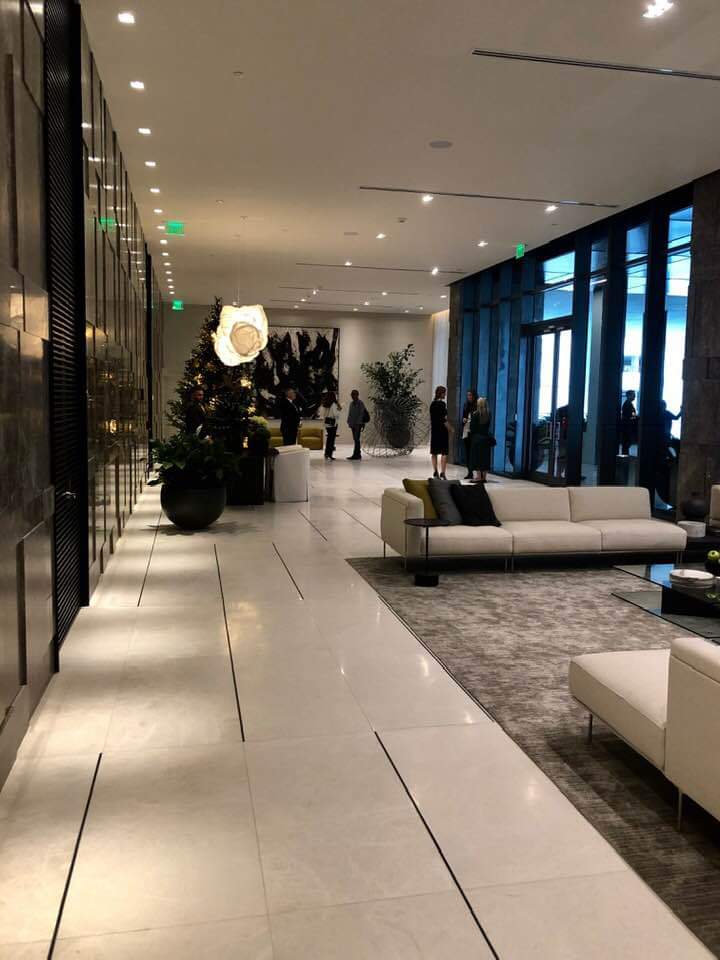 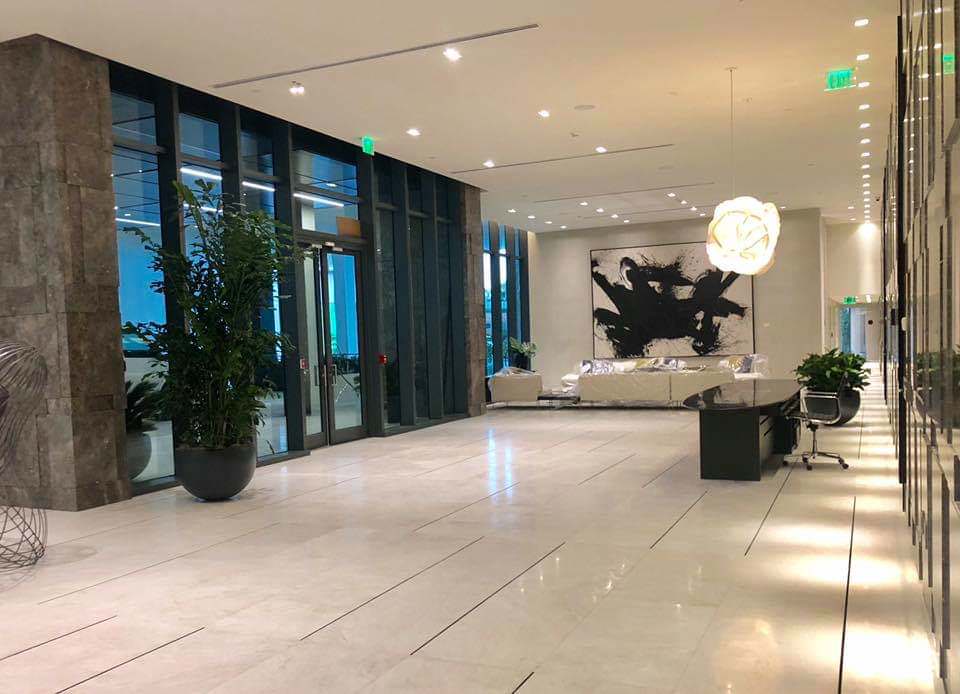 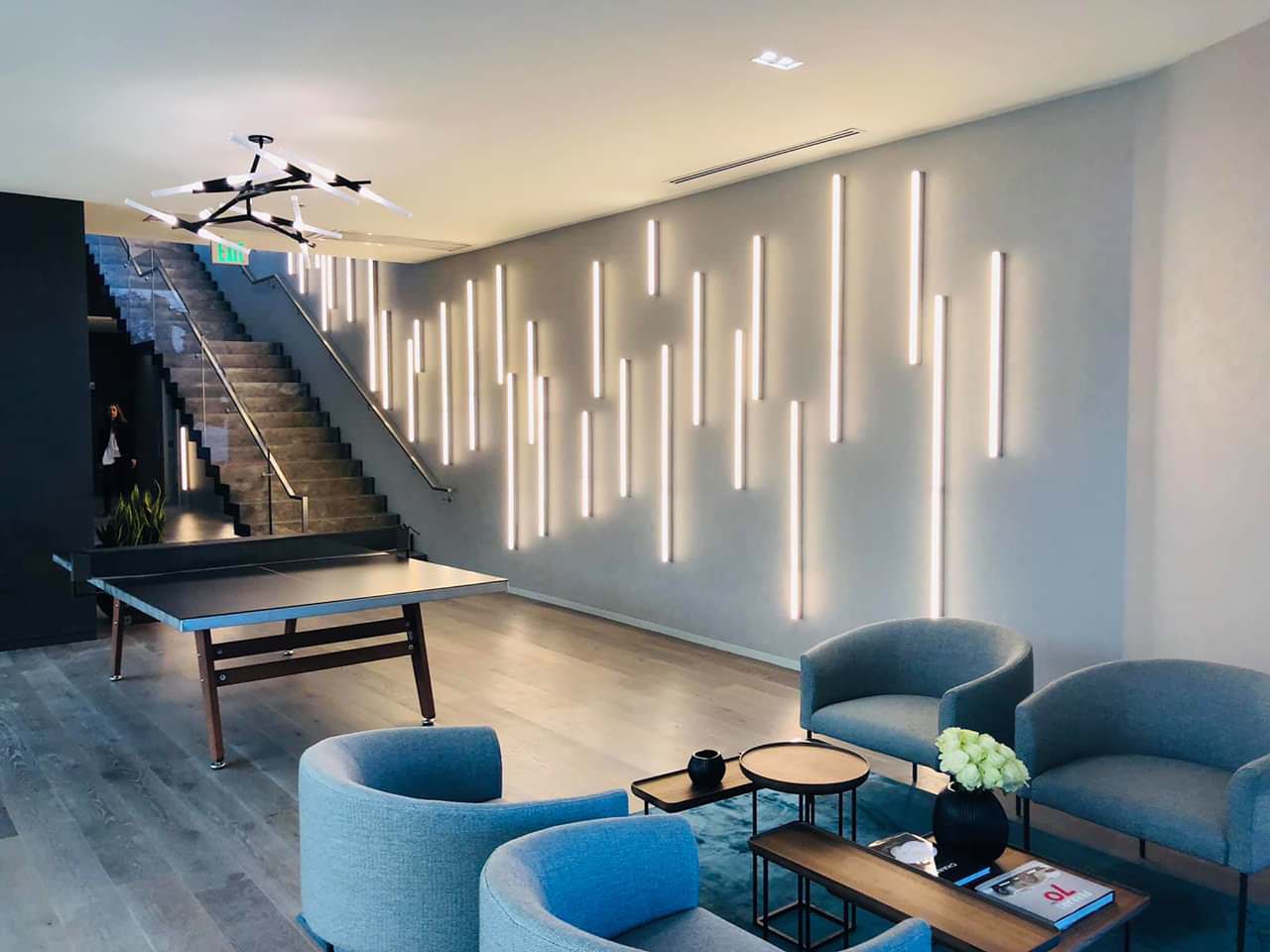 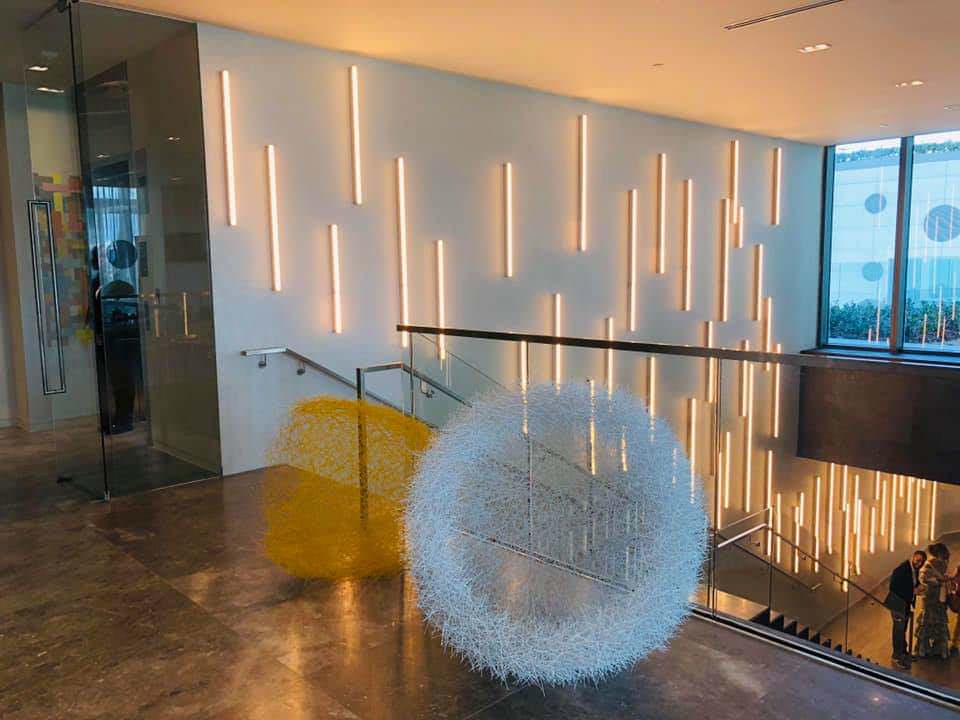 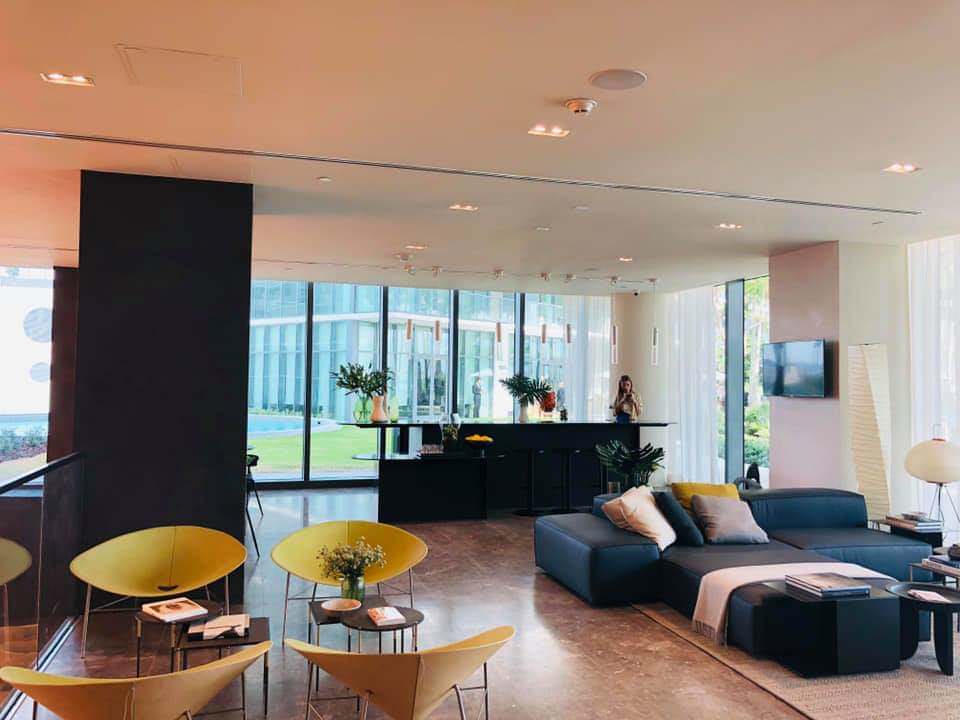 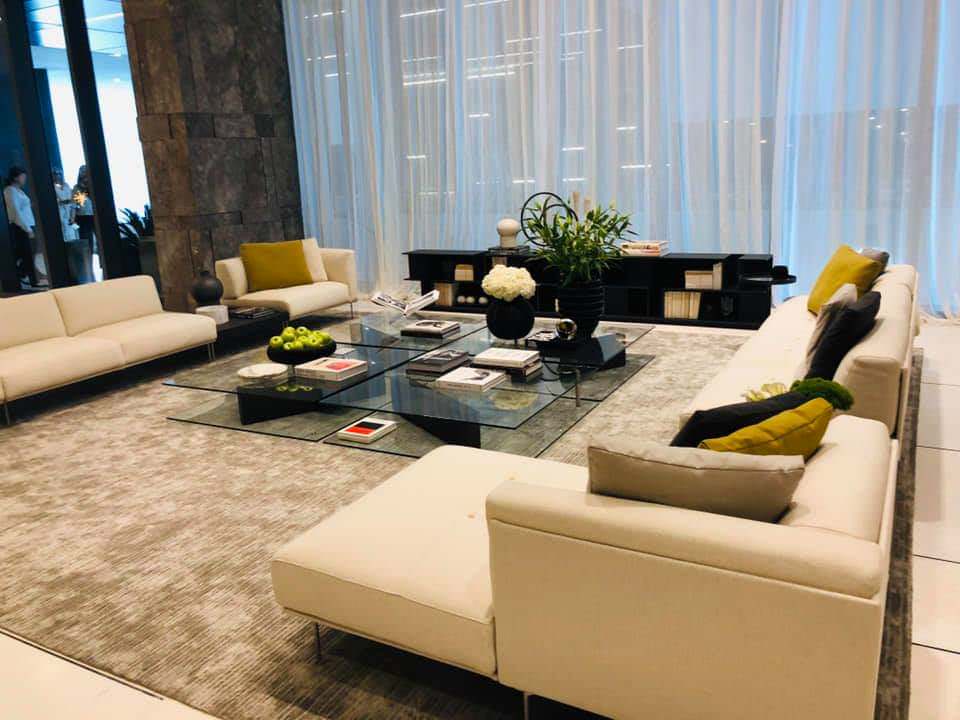 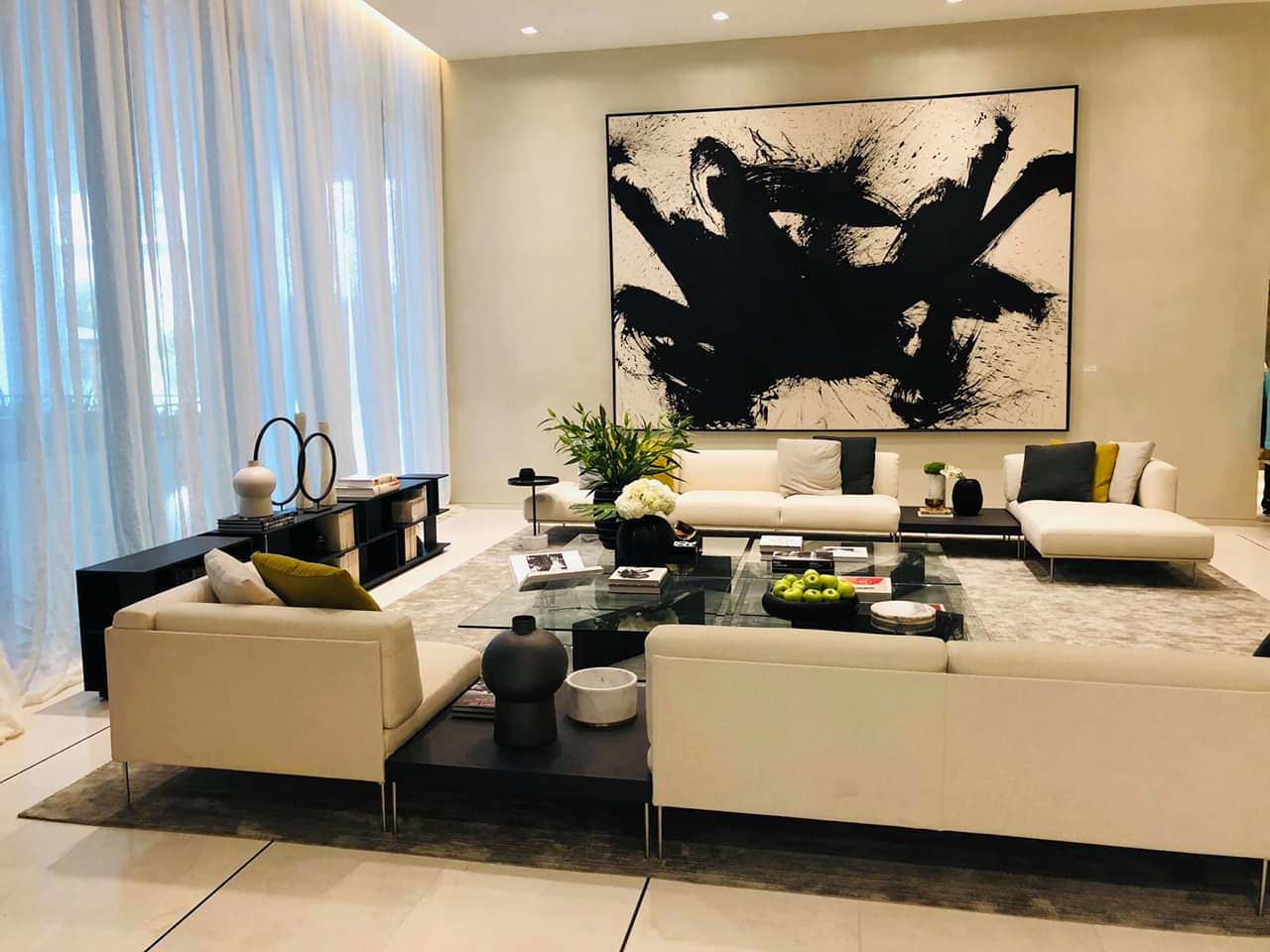 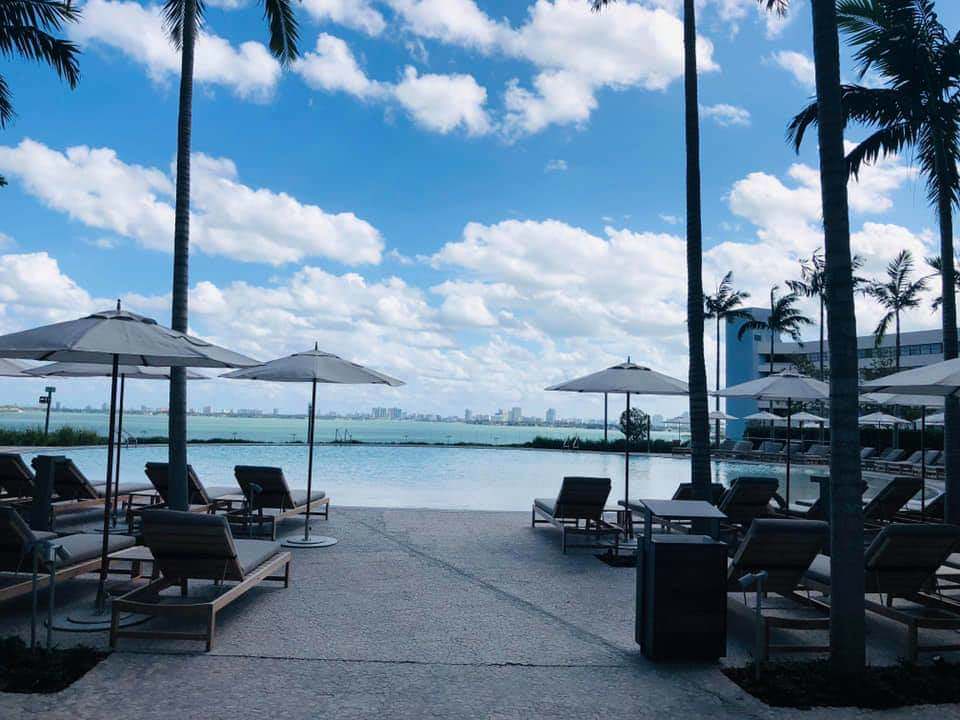 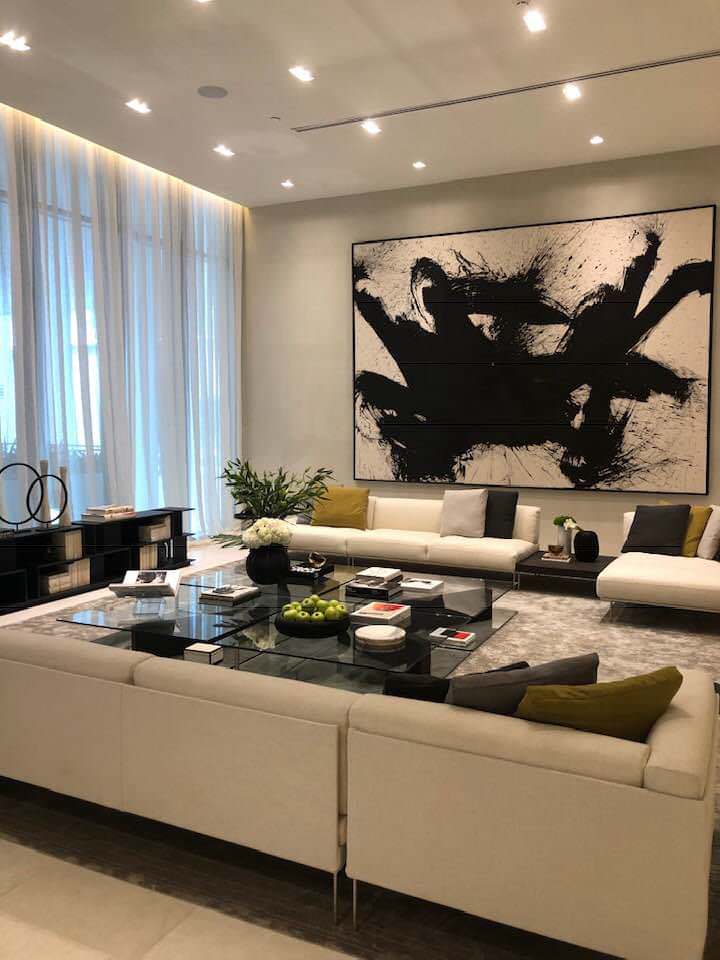 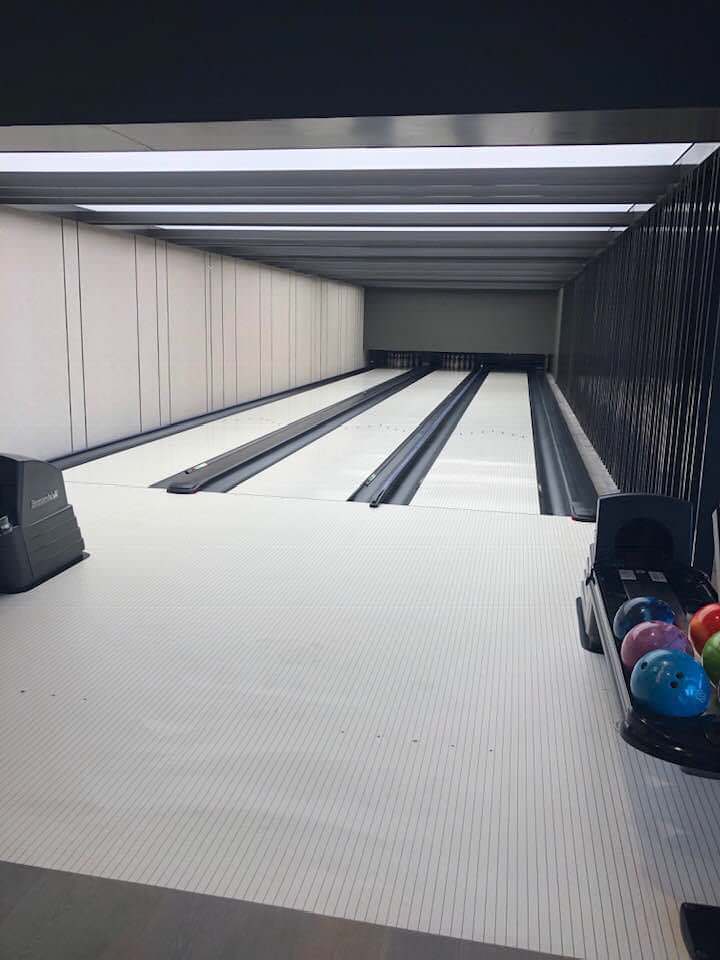 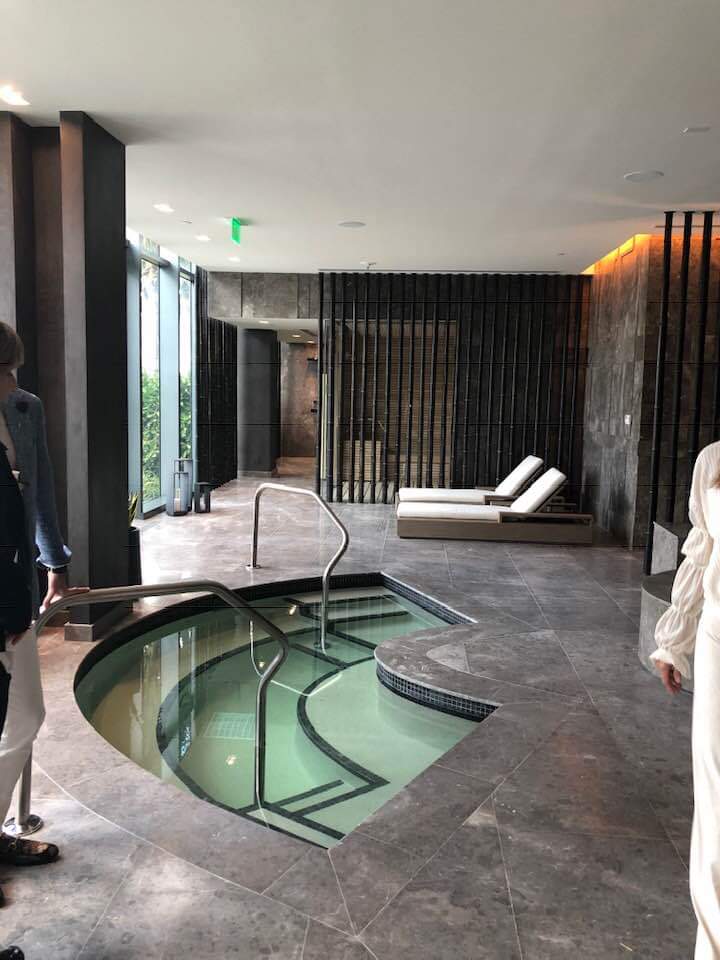 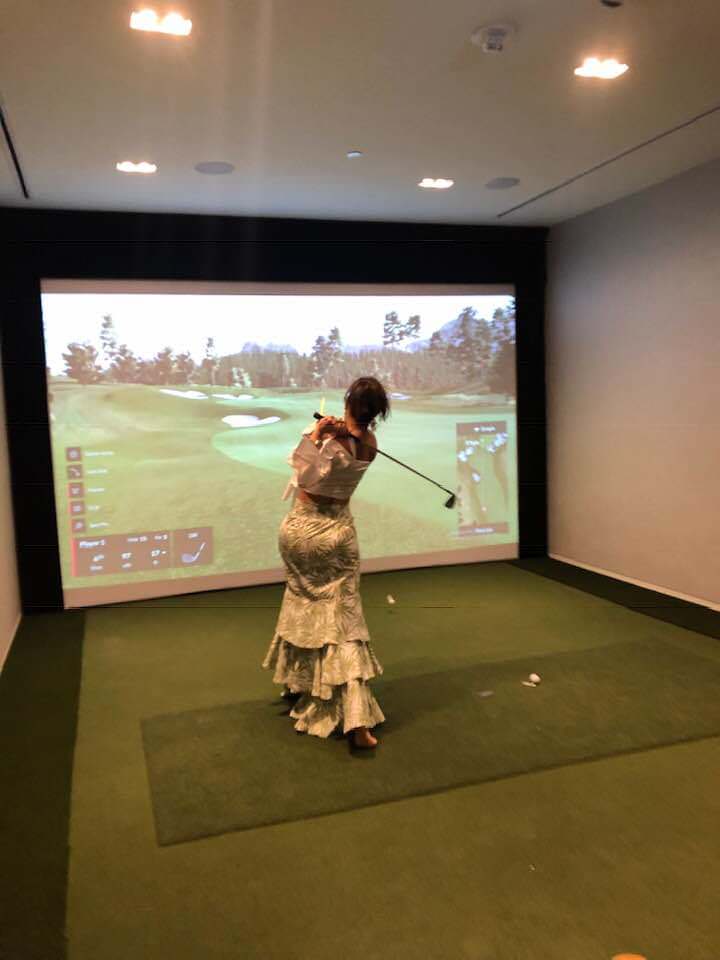