Miami Worldcenter has two big residential towers rising, but only a small amount of retail is actually underway.

According to the a representative of the developer, there is now around 55,000 of retail under construction at Worldcenter’s Block D East. By comparison, Brickell City Centre has over ten times the amount of retail space.

Much of what is rising now on the block around the Paramount Miami Worldcenter condo tower is actually a parking garage, with 1,100 parking spaces under construction.

Elsewhere at Worldcenter, a 450-unit apartment tower called Seventh Street Apartments is rising at Block G. A second tower is also planned there, and the combined block will eventually include about 20,000 square feet of retail and restaurant.

1,100 parking spaces and 55,000 square feet of retail are under construction in the below photos: 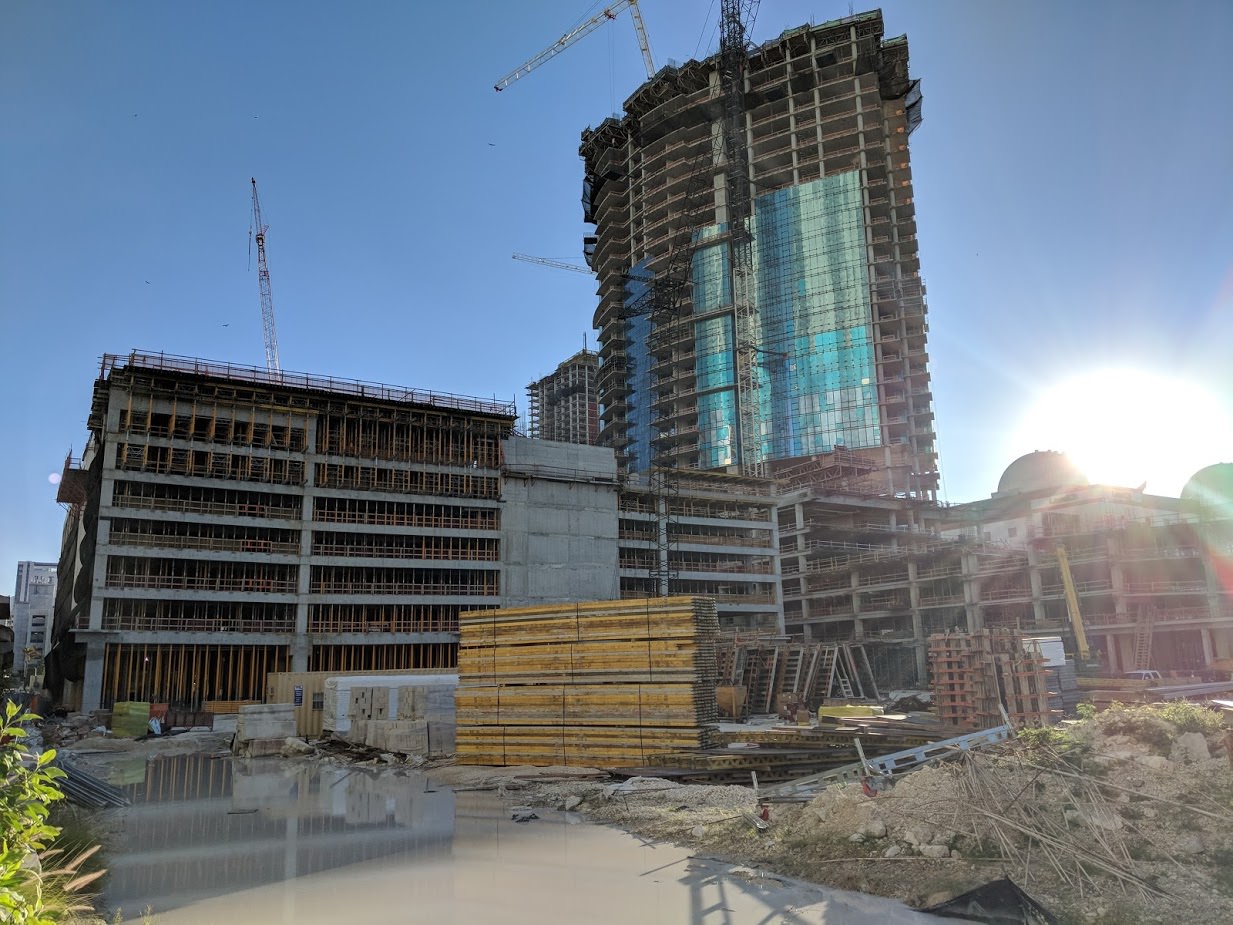 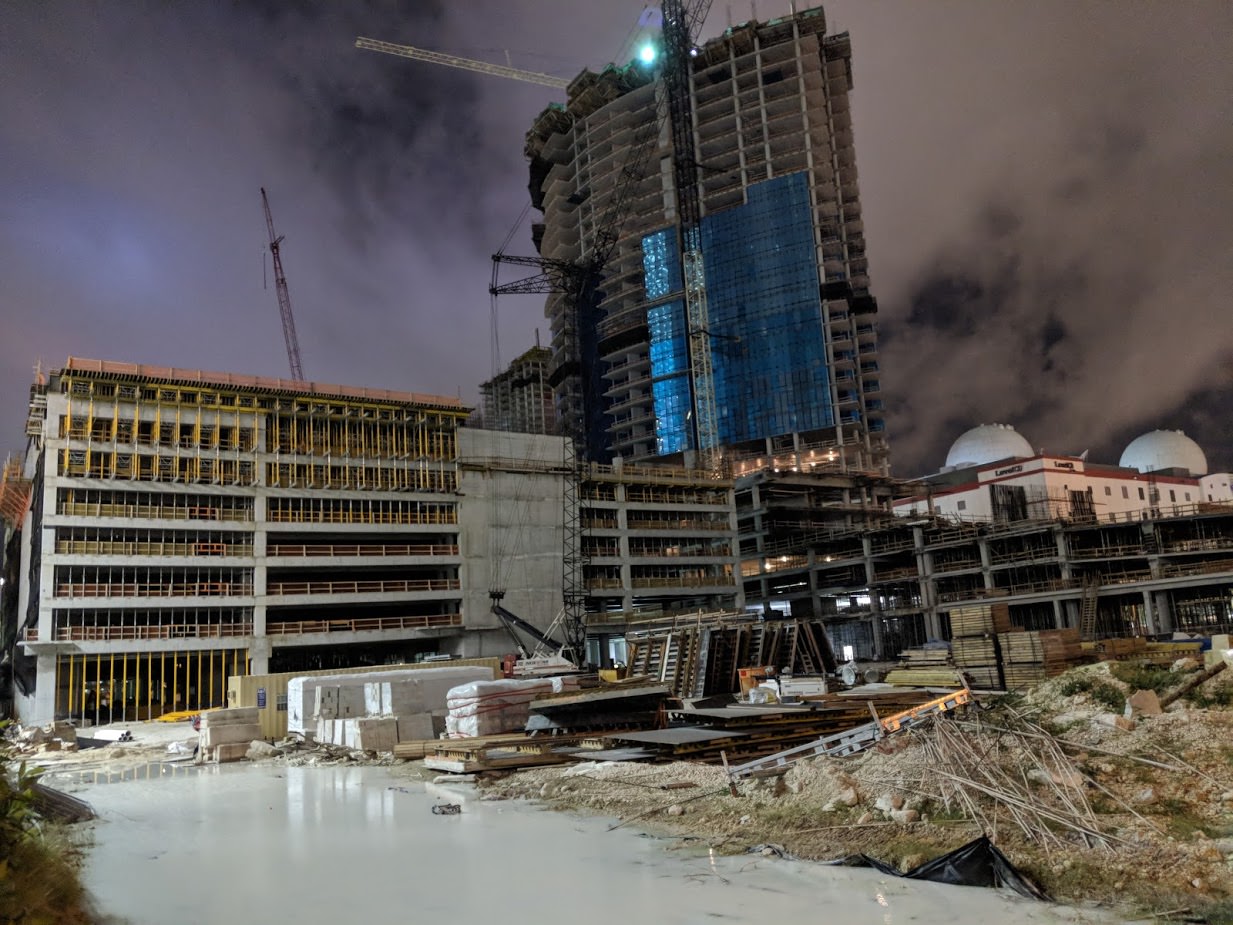 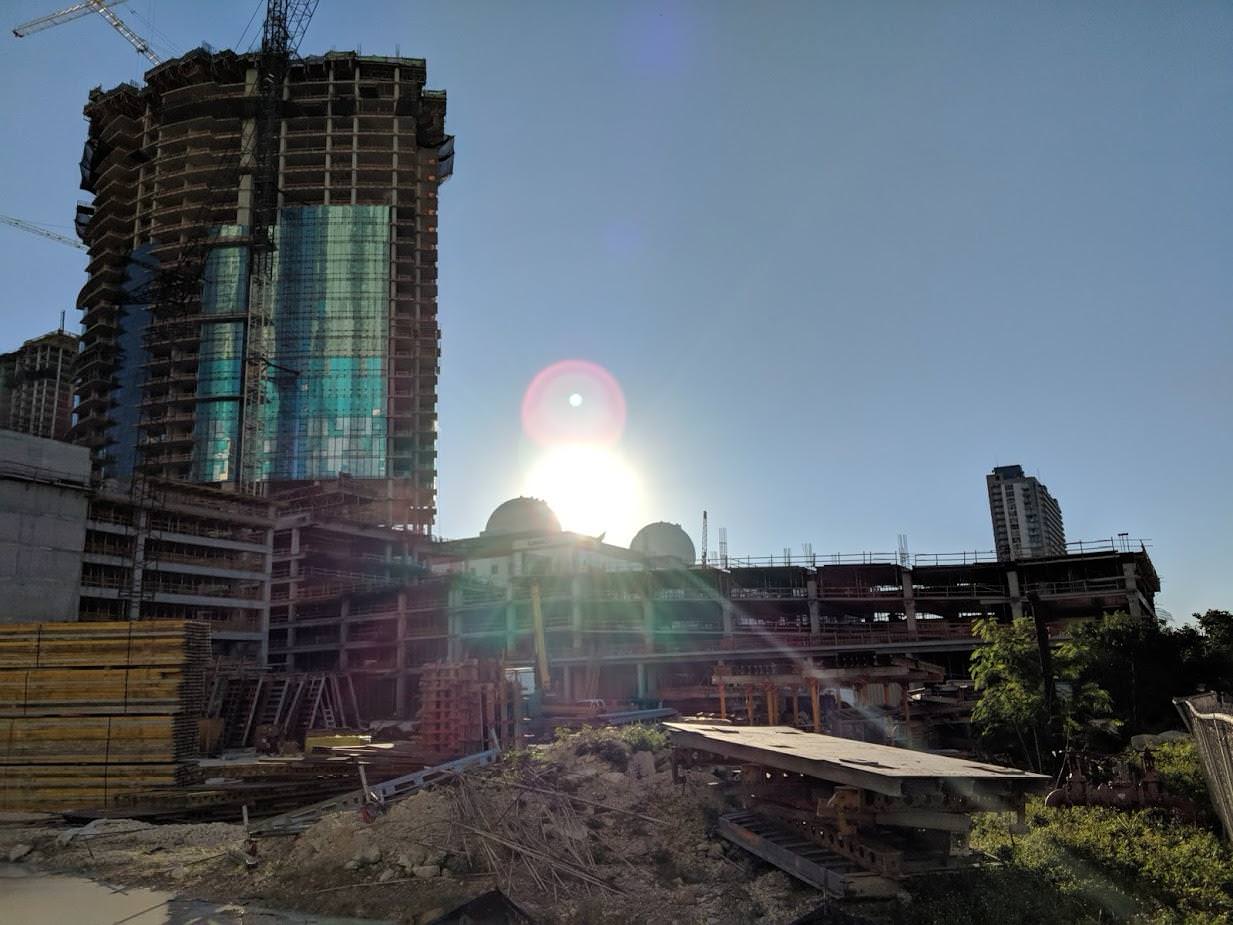 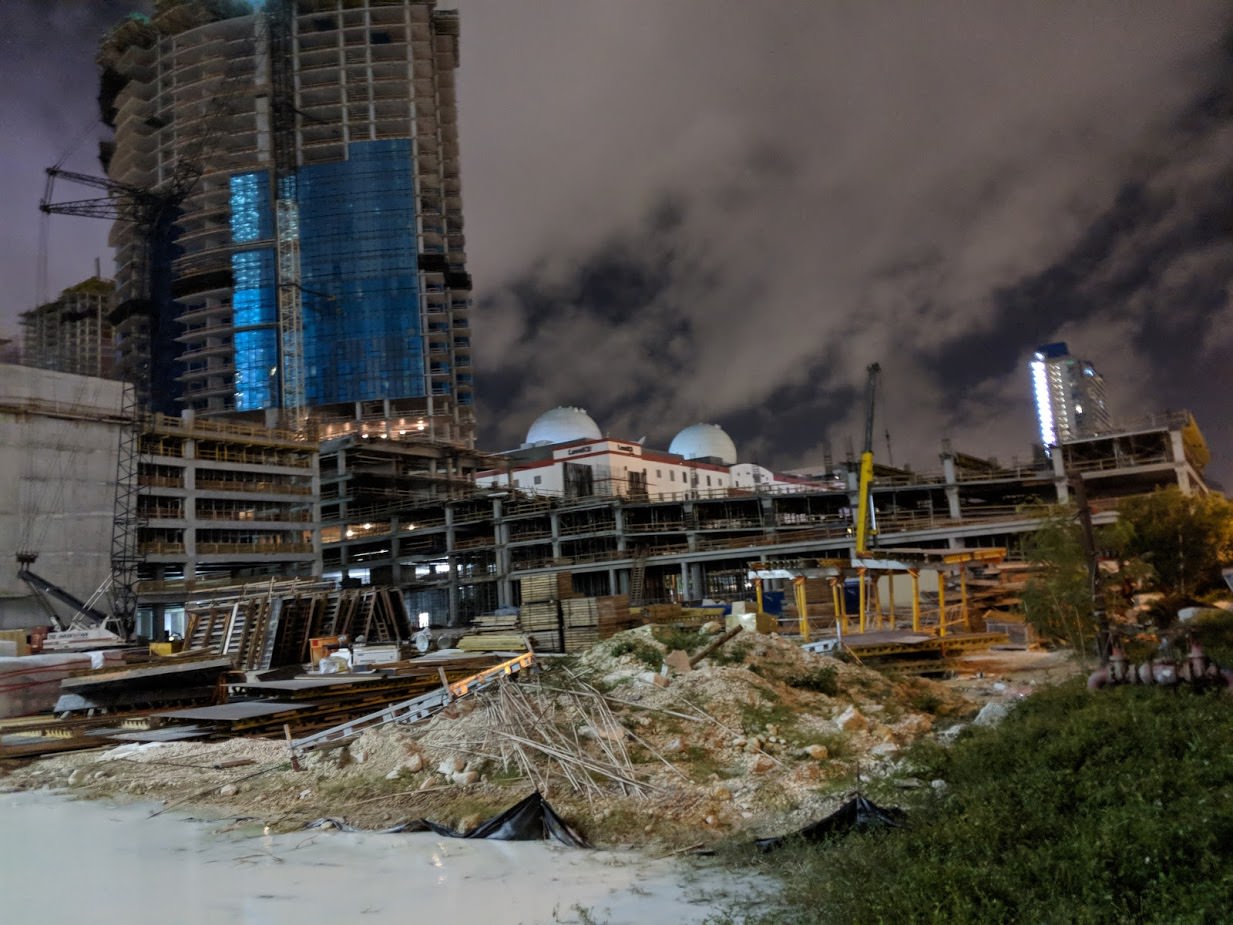