62-Story Aria Reserve To Break Ground In May, Now 90% Pre-Sold

Construction is expected to begin in May 2022, Melo said.

The developer also said it will launch sales for the project’s second tower within the next 30 days, after notching strong sales at the first tower.

More than 90% of the 383-unit first tower has been pre-sold, with reservations now being converted into contracts, according to Melo.

In total, over $600 million worth of sales have been recorded since reservations begin in Summer 2021.

Approximately half of the tower’s buyers are from Latin America and half from the United States, mainly from out of state, Melo added. 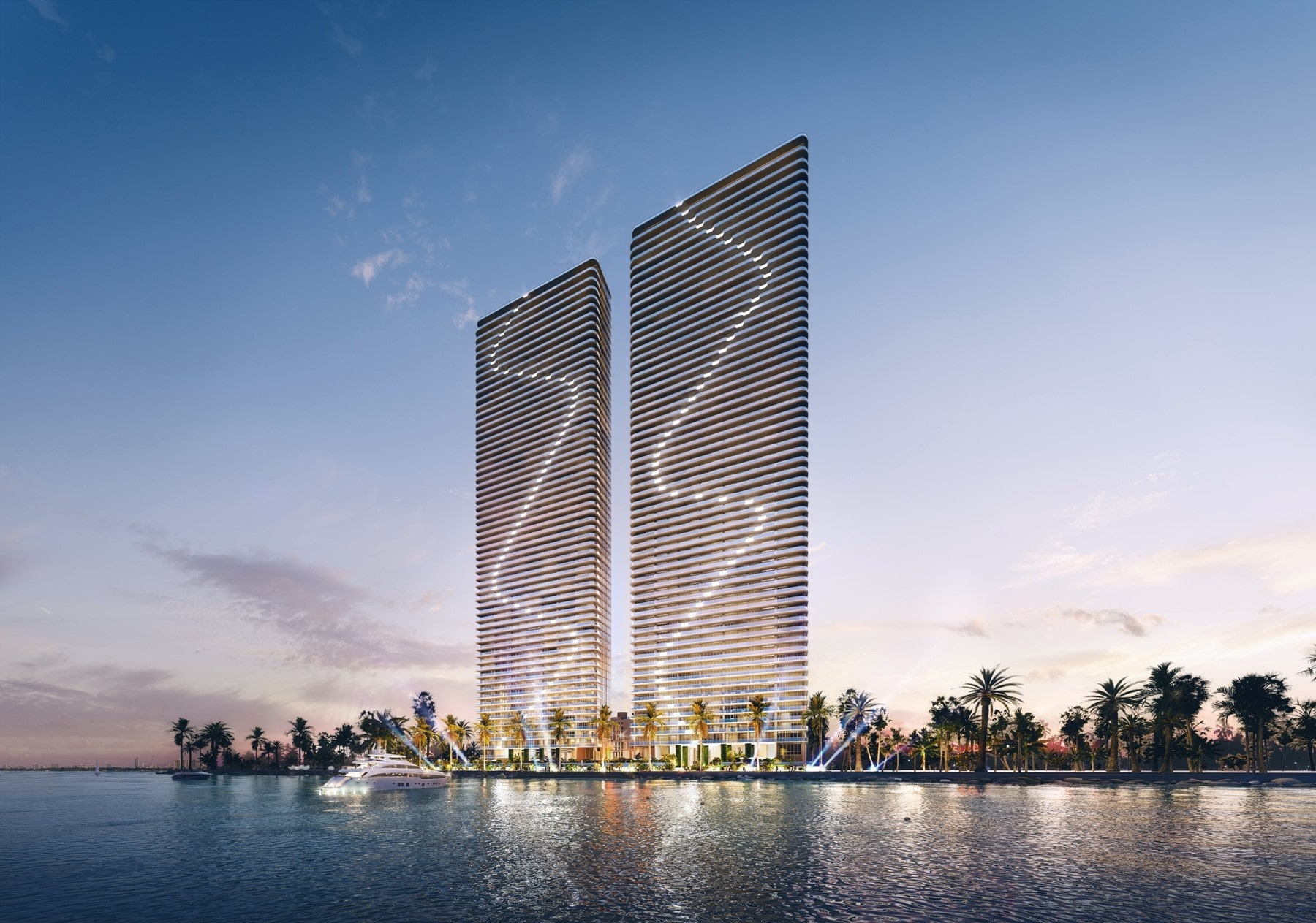 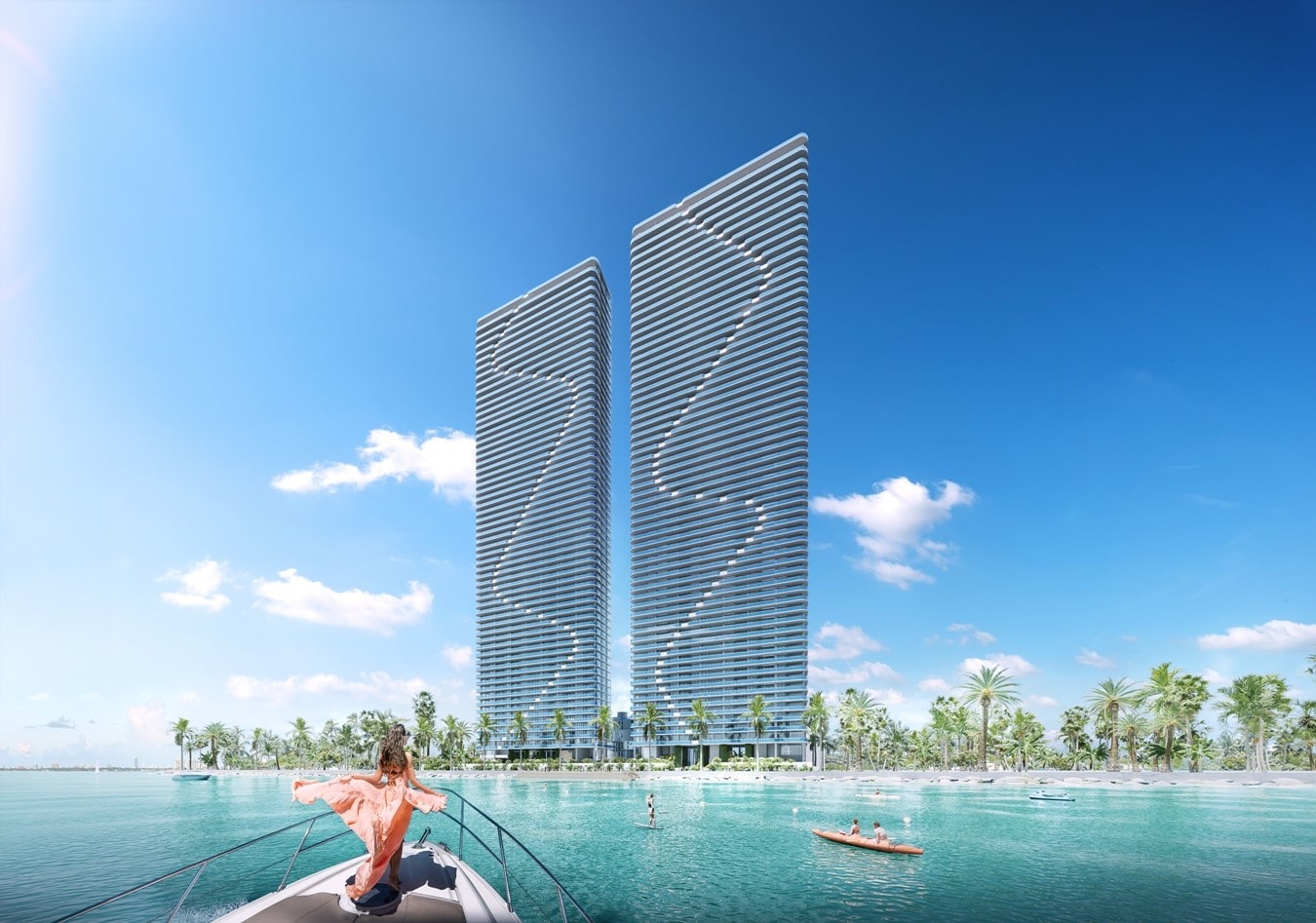