62-Story Brickell Fire Station Tower Will Include A Public Park By Highline Designer, Groundbreaking This Summer

New details have emerged about a 62-story tower planned to be built at Brickell’s Fire Station Number 4, after city commissioners voted to approve a deal with developer JDS  that will allow it to be built.

Construction will begin this summer, JDS founder Michael Stern told The Real Deal. Work will begin even before financing is obtained, and the developer will seek a construction loan in about a year.

The residential units will be rental apartments with no condos for sale, the developer added.

James Corner Field Operations, which designed New York’s Highline, has been hired to redesign Brickell’s Southside Park next to the project. The developer is funding renovation of the park as part of the deal.

SHoP Architects of New York is designing the tower.

A new rendering of the project was also released to the Herald (see below). 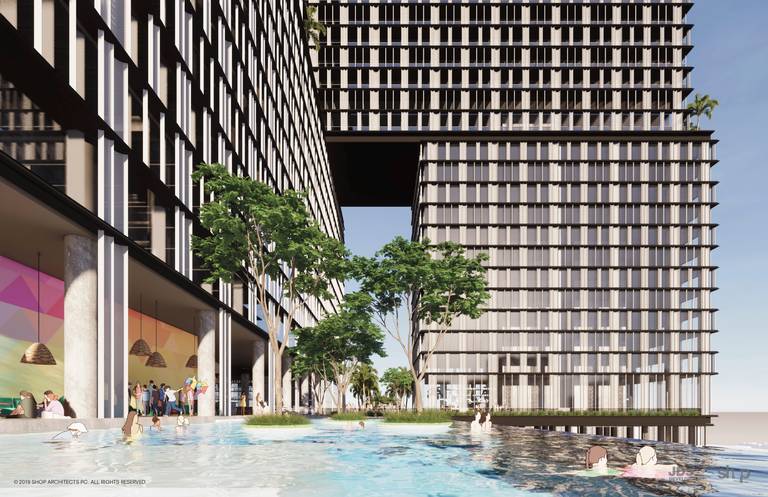 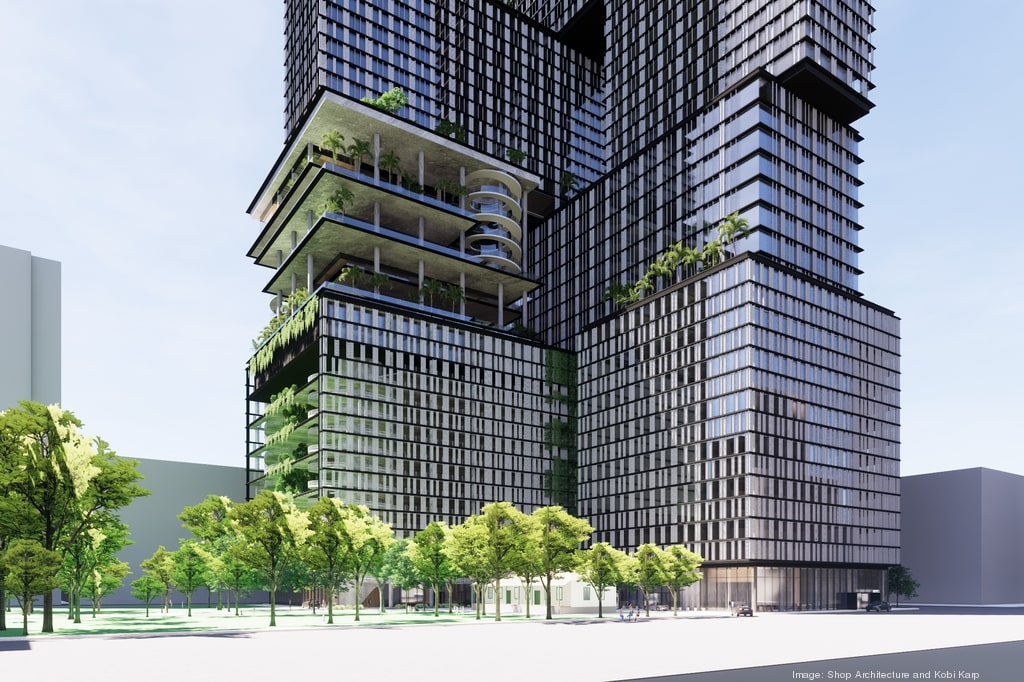 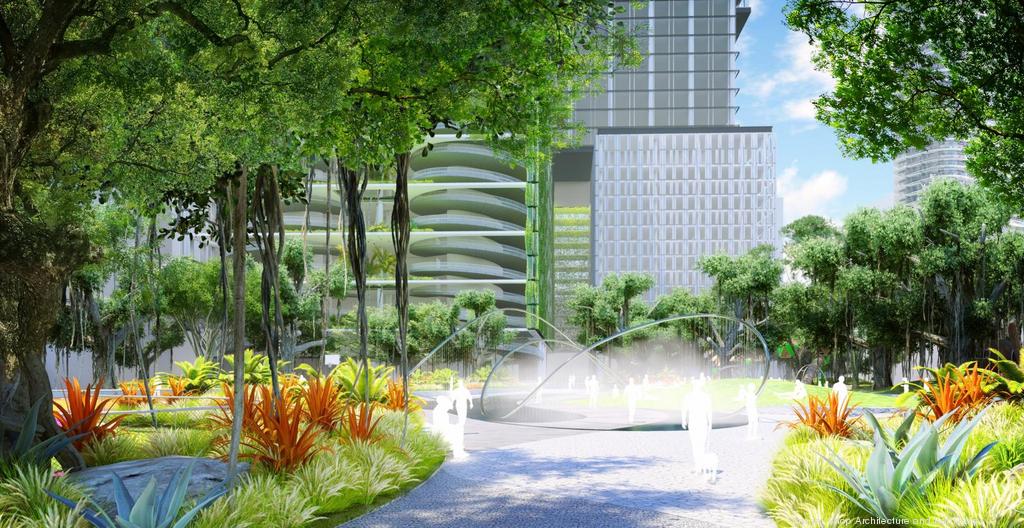 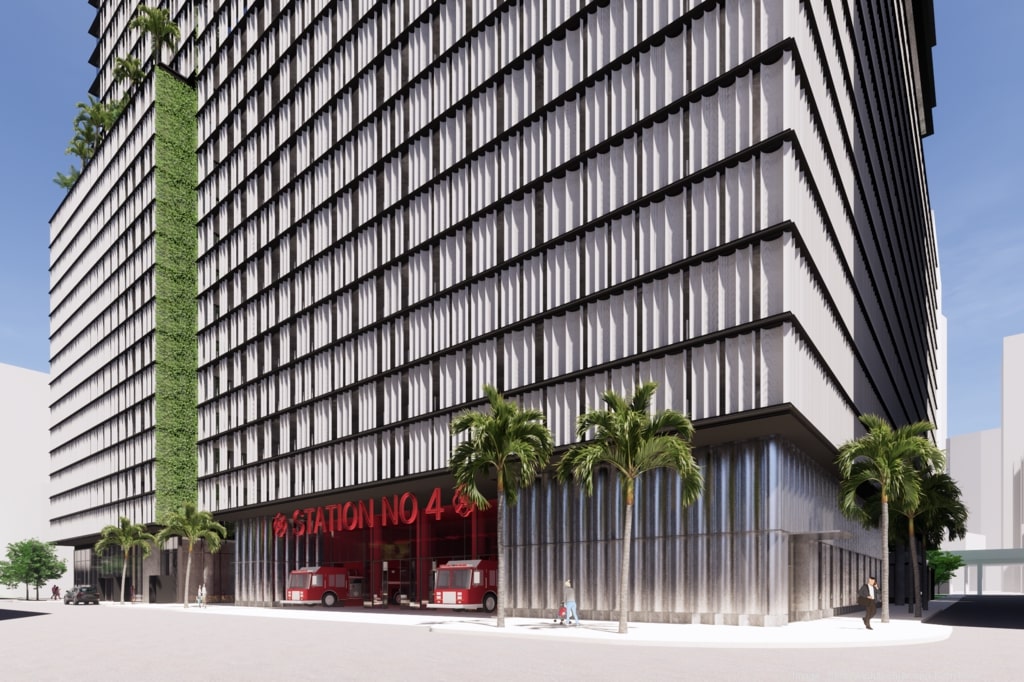 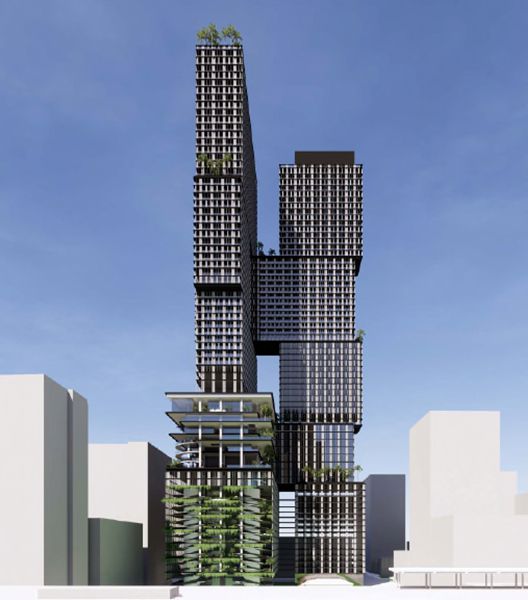