Brickell’s giant One Southside Park is moving to the next phase of site work.

Developer JDS has now essentially completed the first phase of soil mixing at the site, where construction began in Spring of this year.

The developer is now moving on to soil mixing at what was once a parking lot for the adjacent Fire Station. A temporary parking lot has been completed.

According to a draft utilities deal, 1 Southside Park will include:

All of the residential units will be rental apartments, the developer has said.

Shop Architects is designing the project, while James Corner Field Operations is doing landscape design and overseeing plans for a rebuild of the adjacent Southside Park and The Underline connection.

Completion is expected in Fall of 2025. 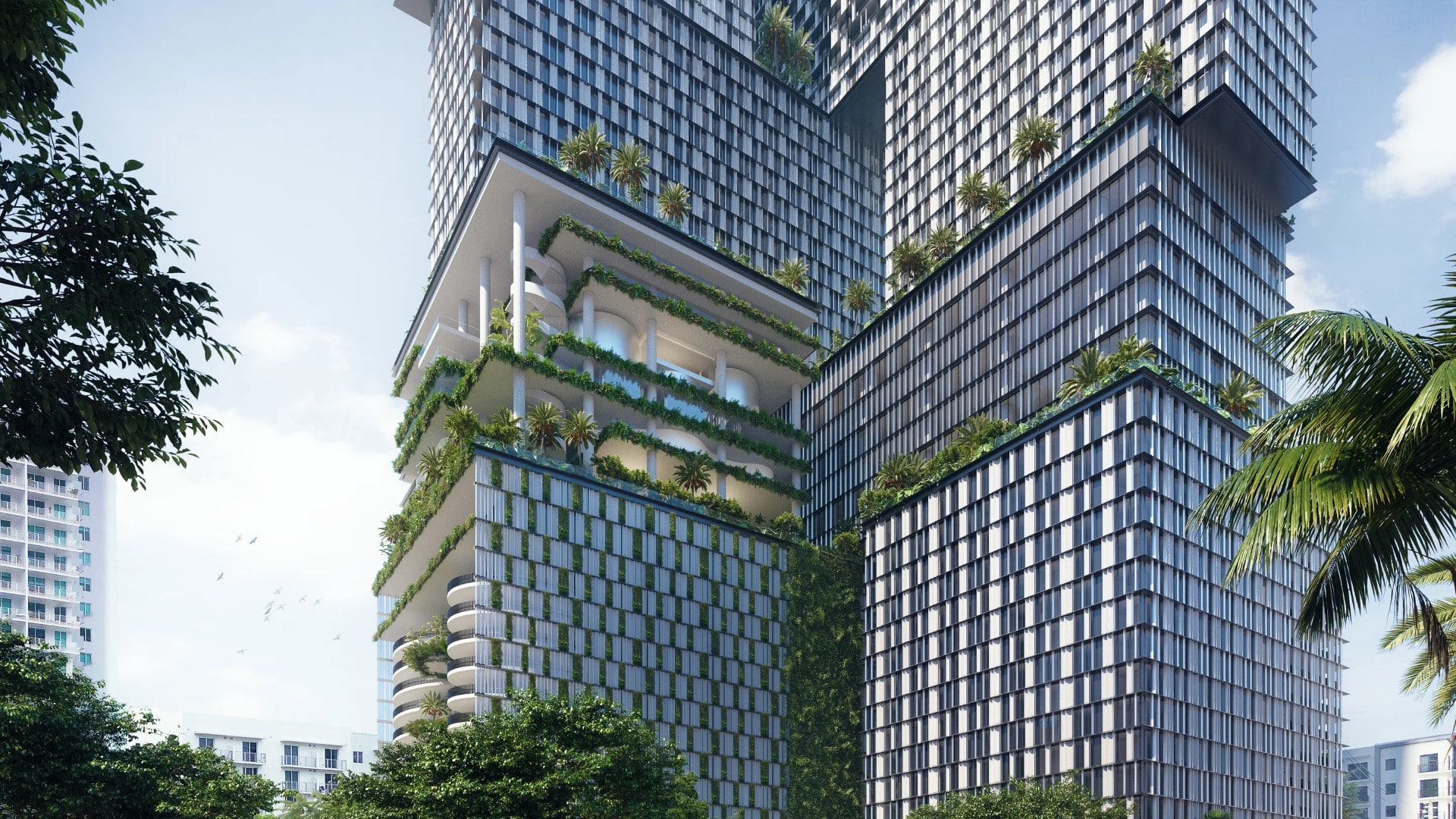 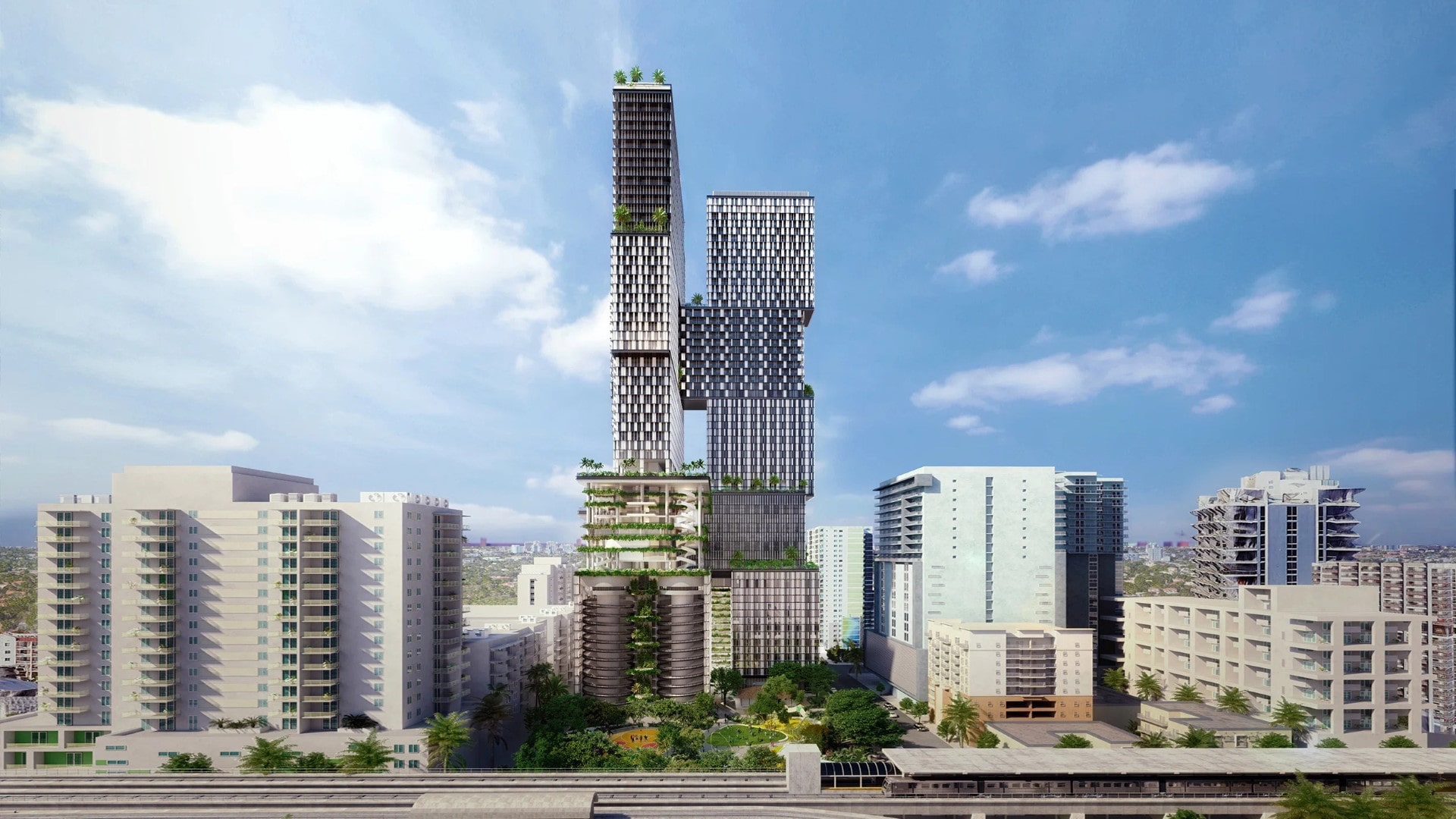 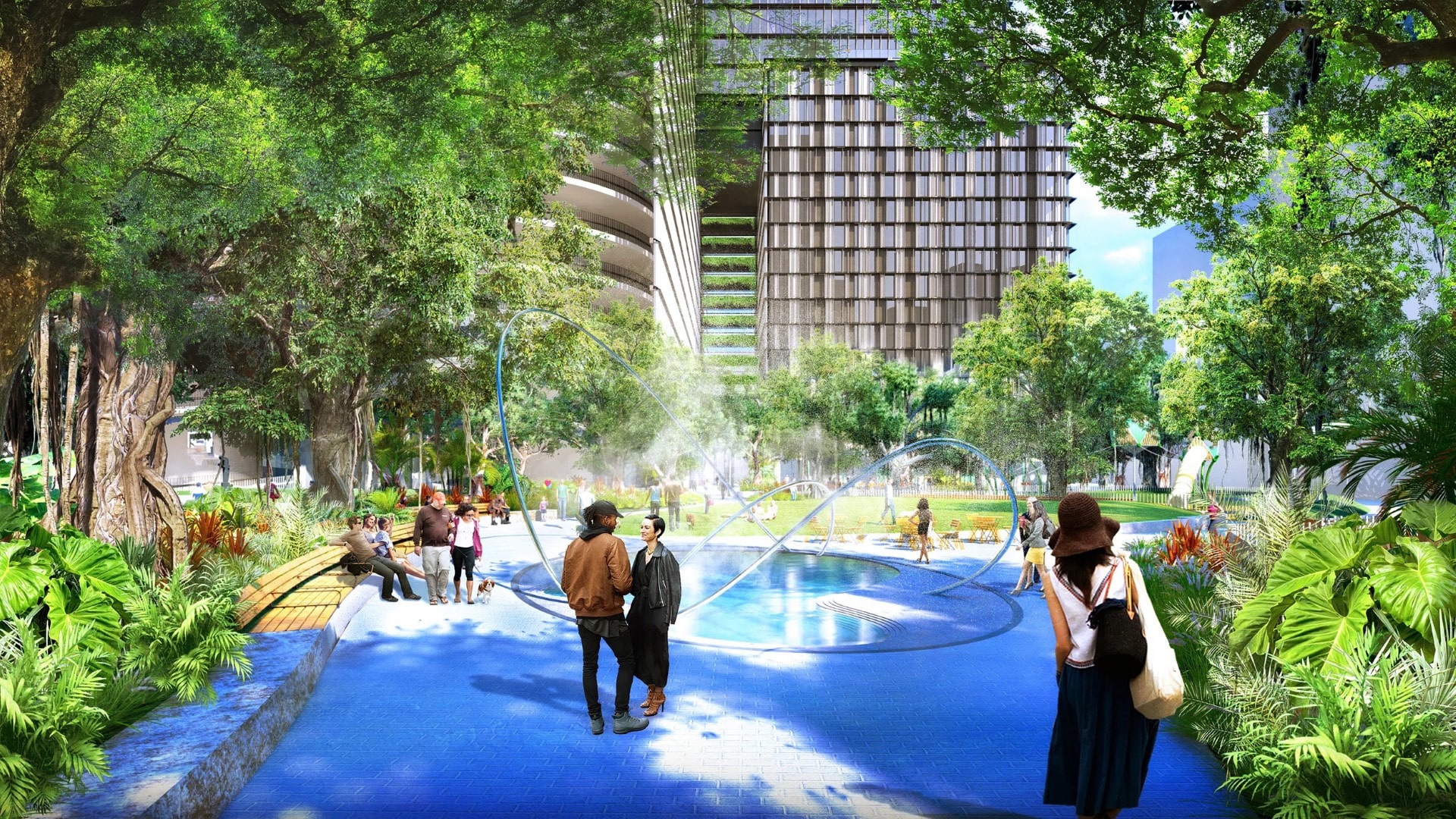 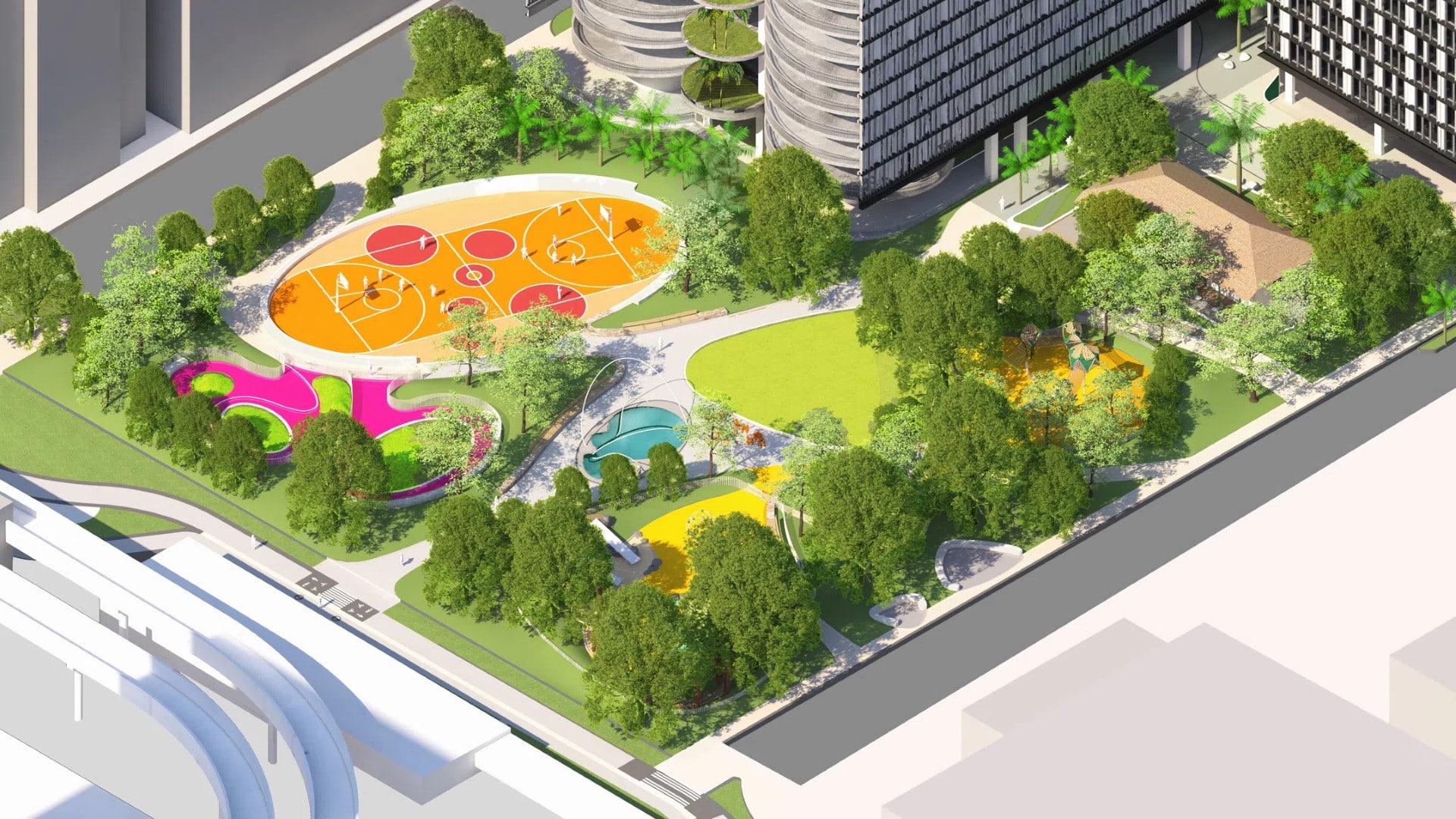 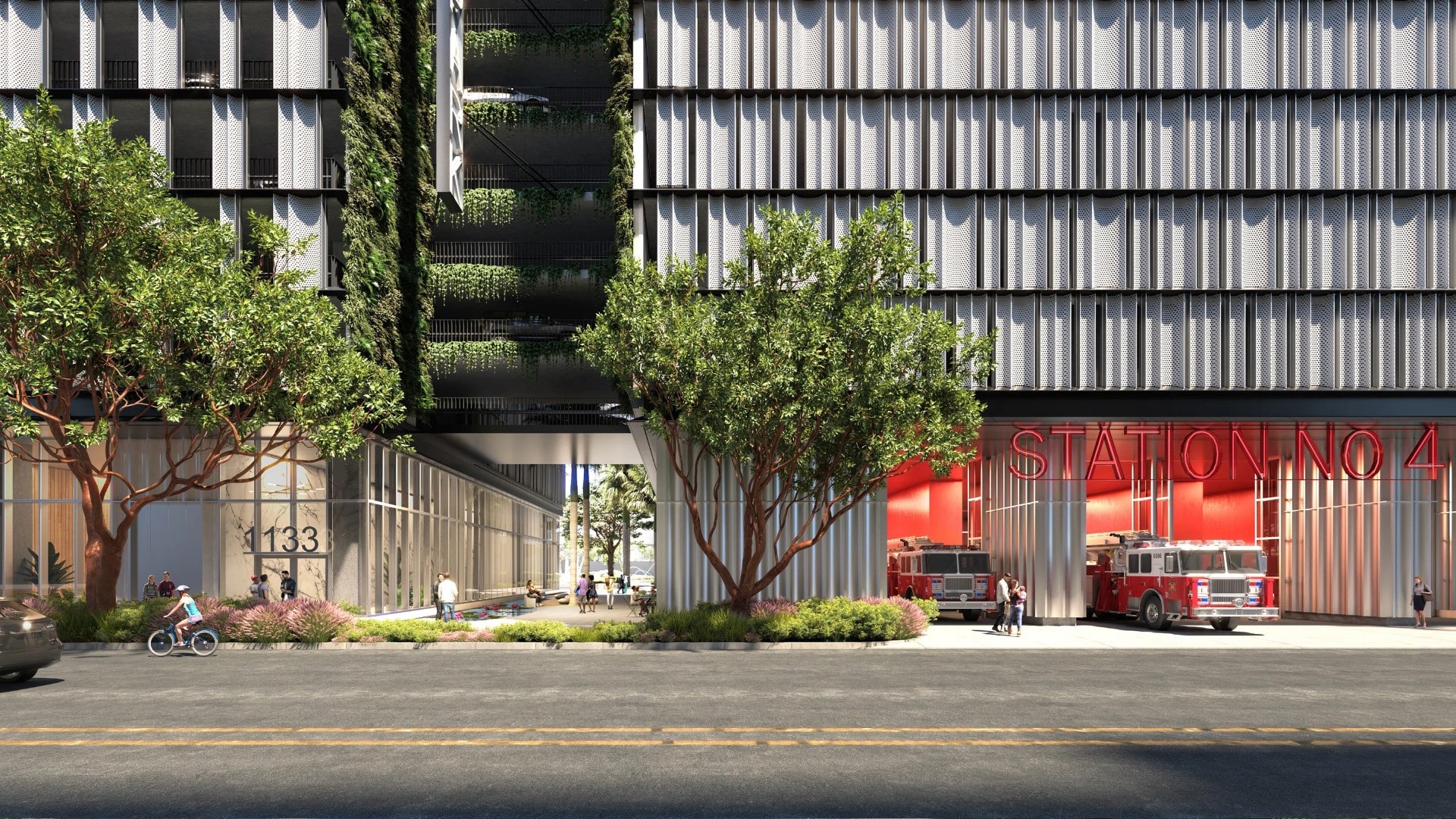 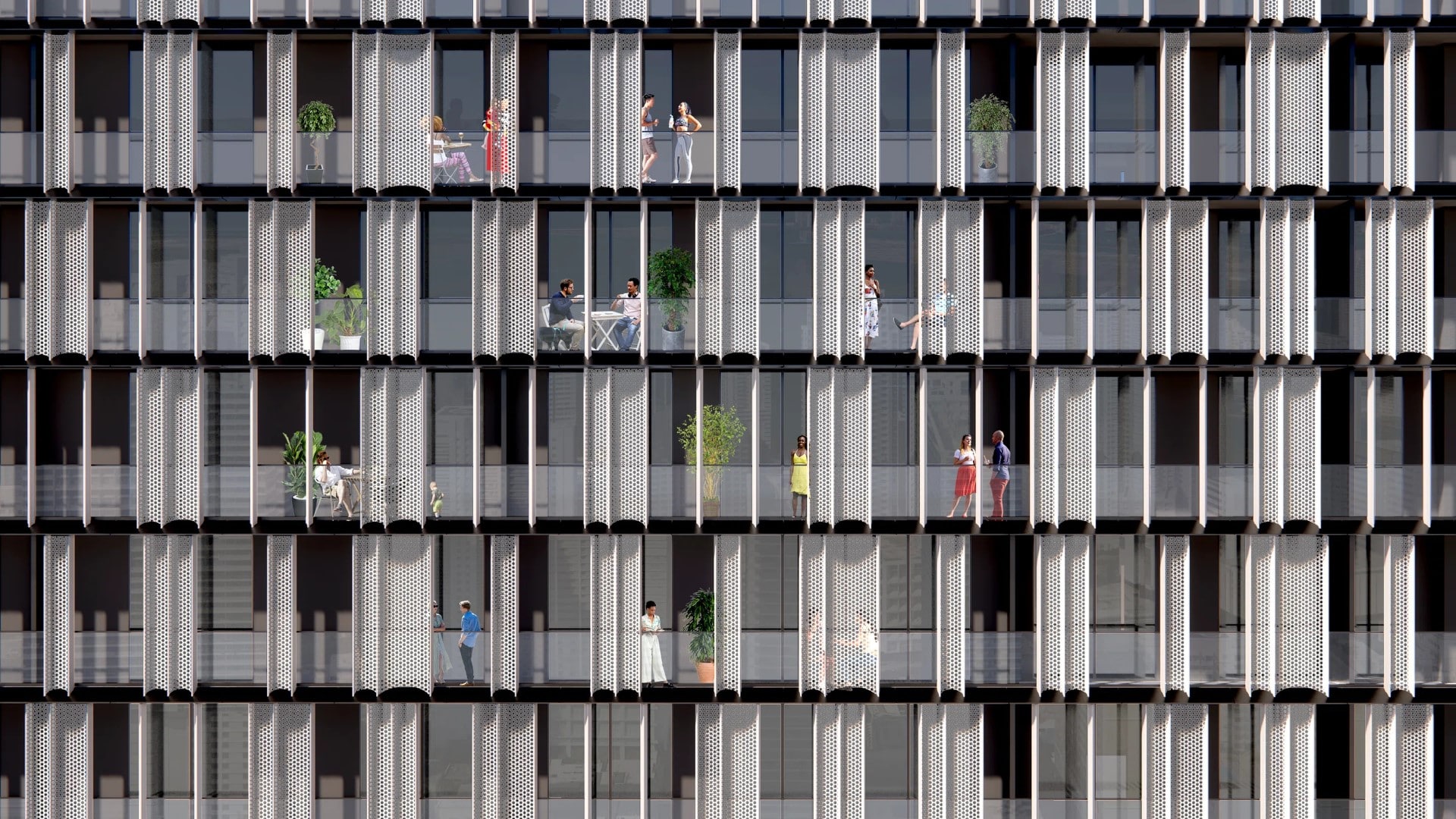