Aria on the Bay is on track to deliver units to at least 500 buyers by early 2018, after topping off recently.

A press release states that 80 percent of 648 units have been sold. That is the same percentage that the developer reported in February.

MIAMI, FL – May 1, 2017 – Melo Group’s highly-anticipated Aria on the Bay condominium is one step closer to completion. The Arquitectonica-designed waterfront tower, located at 1770 N. Bayshore Drive along Biscayne Bay in Downtown Miami’s Arts & Entertainment District, reached an important milestone last week when it topped off construction at 53 stories. With 80 percent of its 648 units already sold and under hard contract, Aria on the Bay is on schedule to be completed by the first quarter of 2018.

The announcement comes as the project’s developer lowers deposit requirements from 50 percent to 35 percent – and as low as 20 percent for units priced over $1 million – in an effort to attract local and domestic buyers who will close out Aria on the Bay’s remaining inventory as completion nears.

“Since we’ve already closed and covered our loan and construction is moving quickly, we’re able to relax our deposit requirements,” said Carlos Melo, principal of the Melo Group. “We’ve sold 80 percent of our units to buyers from over 42 countries across the globe. Lowering deposit requirements is an incentive to attract more local and domestic buyers and sell out our remaining units in advance of the building’s delivery early next year.”

Aria on the Bay will feature 1 to 4-bedroom units, including a collection of exclusive tri-level penthouses with private rooftop pools and garden terraces, priced from the $400,000’s to about $6 million. The tower’s prime bayfront location overlooking downtown Miami’s Margaret Pace Park will provide residences with unobstructed views of Biscayne Bay, Miami Beach and the city skyline. With unit prices averaging at about $550 per square foot, Aria on the Bay offers an unmatched value for luxury preconstruction product in downtown Miami.

“With its waterfront location, luxury amenities and pedestrian-friendly setting in the center of Miami’s thriving urban core, Aria on the Bay is one of the best value-buys in all of South Florida,” said Alicia Cervera Lamadrid, managing partner of Cervera Real Estate, the project’s exclusive sales and marketing brokerage. “As we move full steam ahead towards completion later this year, we still have premium units available for buyers seeking primary or secondary residences in one of Miami’s fastest-growing luxury neighborhoods.”

Aria on the Bay’s innovative architecture, interior and landscape designs are entirely the creation of internationally-acclaimed design firm Arquitectonica. The project’s opera-inspired name serves as a nod to its downtown location, surrounded by Miami’s cultural and arts institutions. The glass structure’s smooth architectural design and scalloped façade was influenced by the shapes of the wave crests in Biscayne Bay, combined with a series of curving balconies found in some of the world’s greatest opera houses.

Aria on the Bay is situated in downtown Miami’s burgeoning Arts & Entertainment District, which is home to some of South Florida’s top destinations for arts and culture, entertainment, dining and shopping. The building’s future residents will live within blocks of world-class venues such as the Adrienne Arsht Center for the Performing Arts, Museum Park’s Perez Art Museum Miami (PAMM) and the soon-to-open Patricia and Phillip Frost Museum of Science, and the AmericanAirlines Arena. Also nearby are dozens of luxury retail shops and restaurants in the Miami Design District, Midtown Miami, Brickell City Centre, and the upcoming Miami Worldcenter project. Several public transit and alternative transportation options are within walking distance, with trips to South Beach and the Brickell Financial District only a few minutes away. Residents will also have access to Miami Beach via a pleasant 10-minute bike ride over the Venetian Causeway, located just two blocks from the property.

Since arriving in Miami from Argentina in 2001, Melo Group’s father-and-sons team – led by Jose Luis Melo and his two sons Carlos and Martin Melo – has been a driving force behind the city’s real estate resurgence, with Aria on the Bay marking the firm’s 14th residential tower to be developed in the Greater Downtown Miami area. With its fully-integrated approach that takes projects from development to construction, the family-owned firm boasts over 60 years of experience in the real estate development industry and a commitment to delivering quality product. 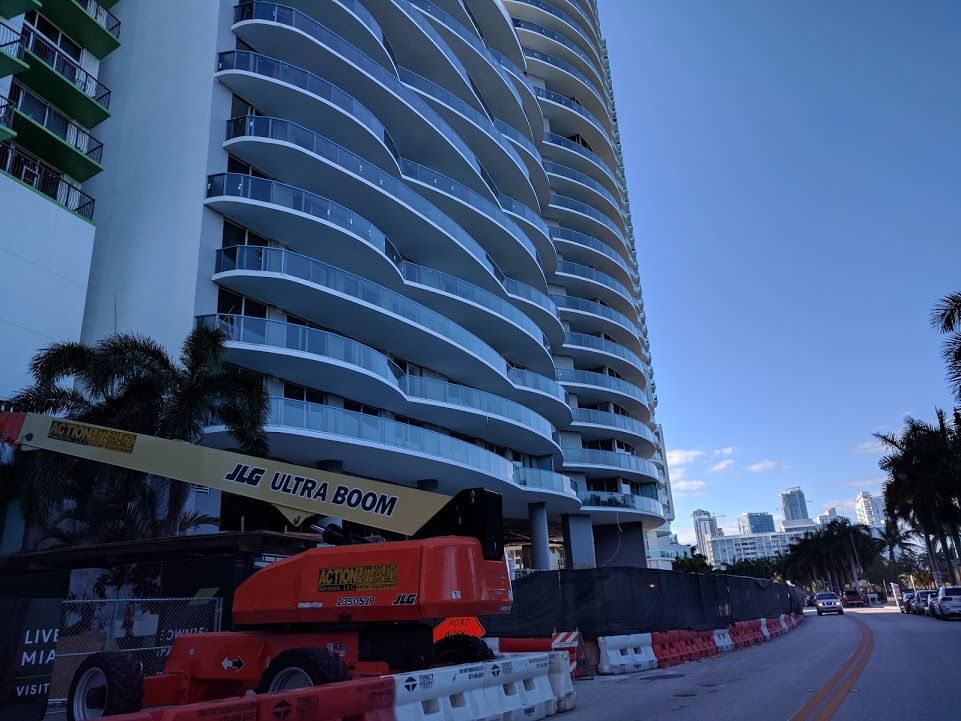 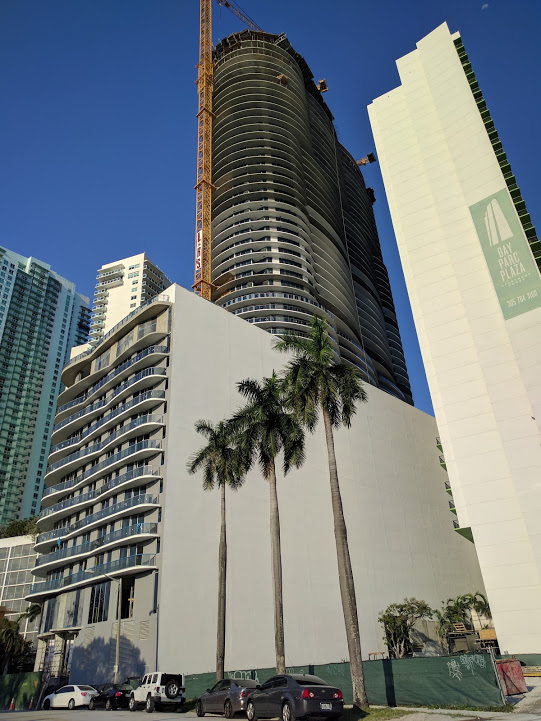 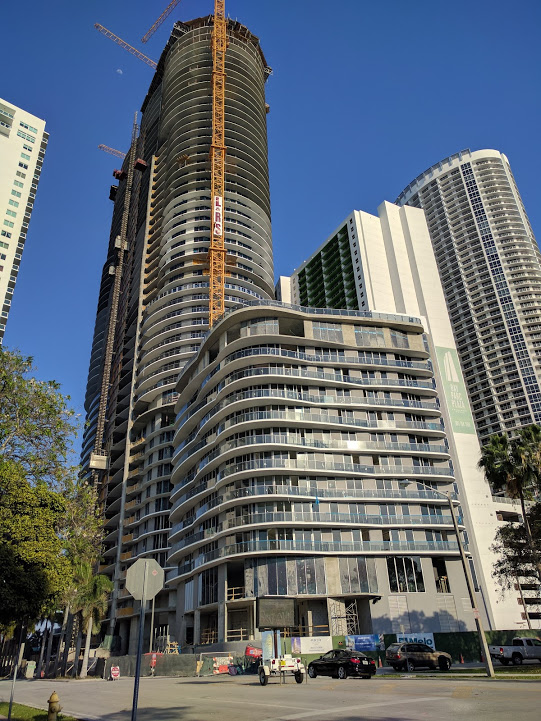 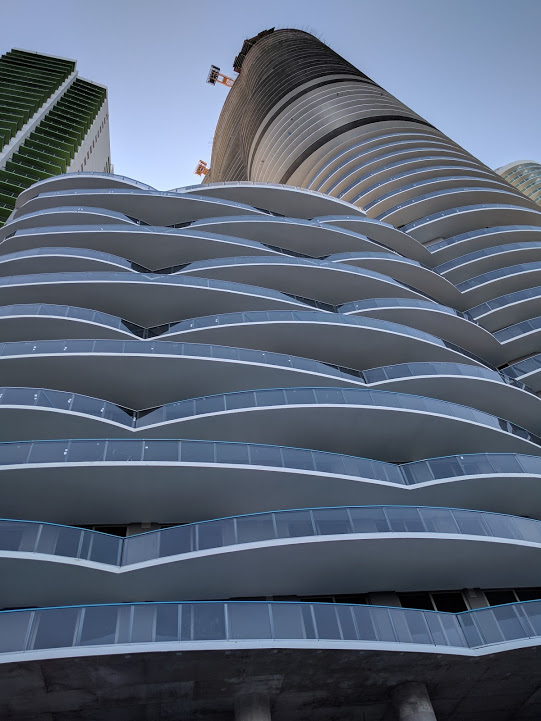