Construction is underway at the twin-tower Estates At Acqualina in Sunny Isles.

Only the south tower is officially under construction, but foundation work for the north tower is also underway, according to The Real Deal.

Each 50-story tower is being built to 649 feet above sea level, the maximum permitted in the area.

$550 million worth of units have been sold in the south tower, with 100 of 154 units in contract. Sales velocity recently accelerated, with most buyers coming from New York and New Jersey to make Florida their primary residence.

Completion of the south tower is expected at the end of 2020, with top-off in December 2019. 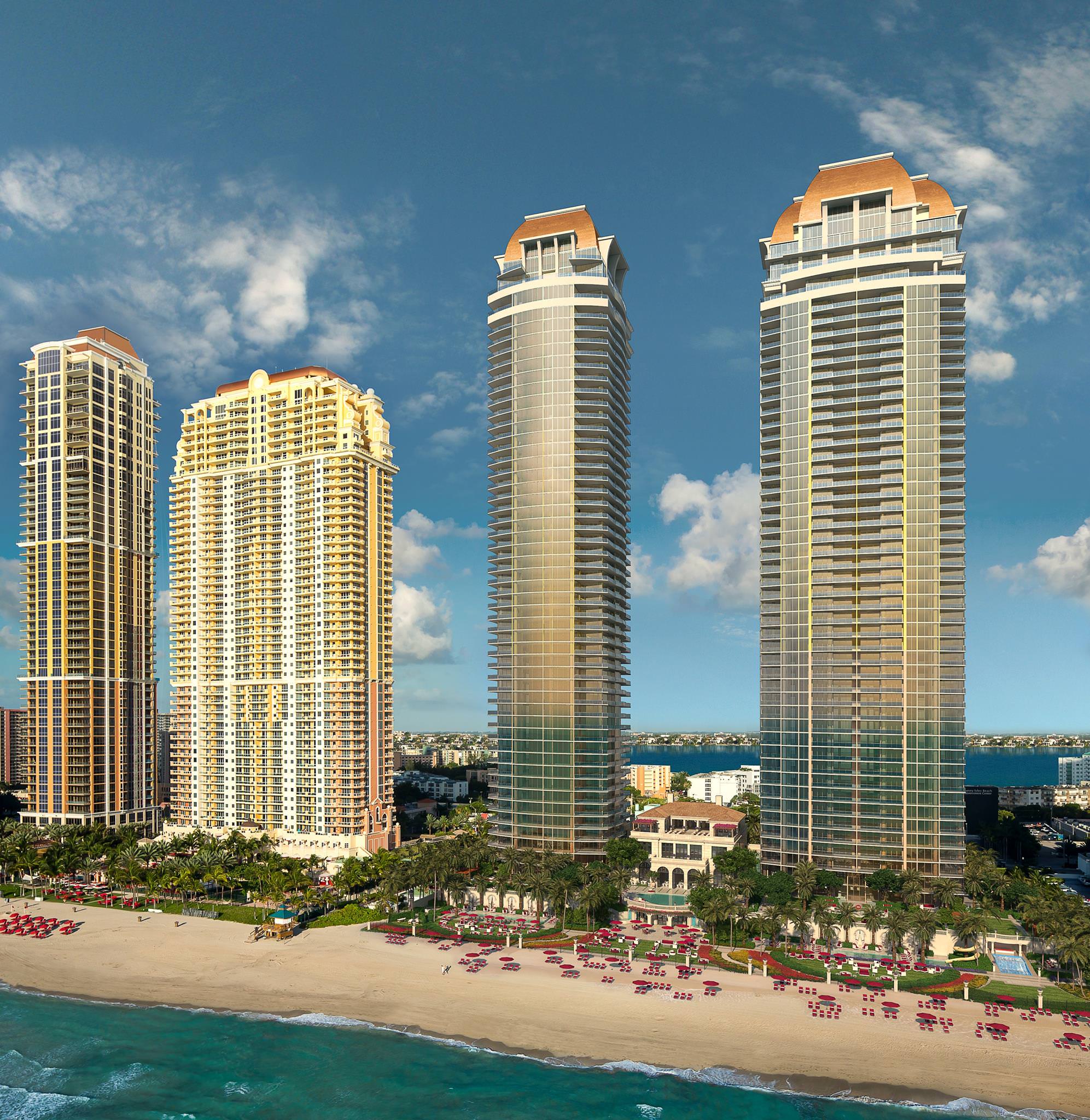 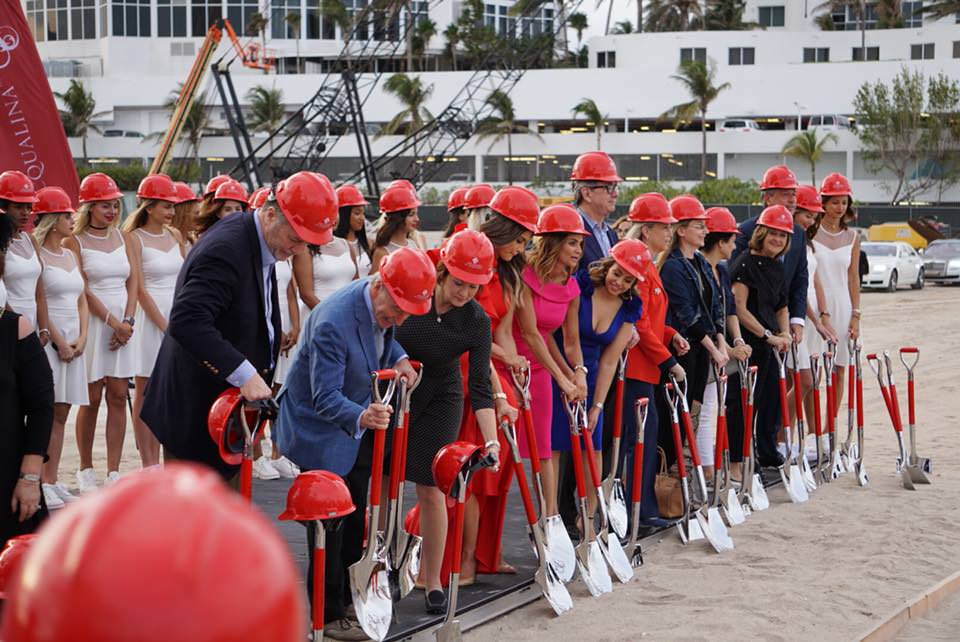 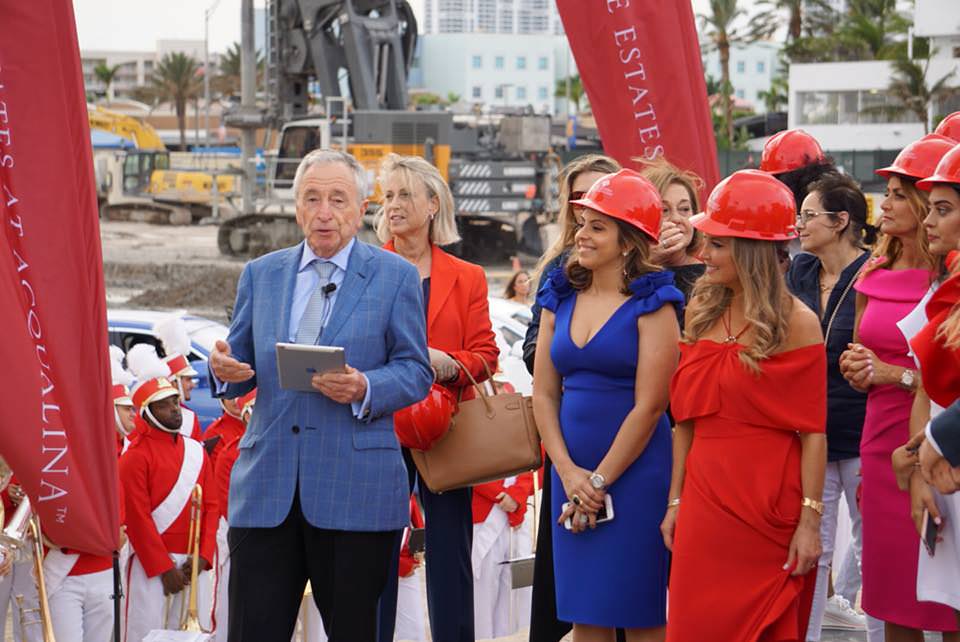 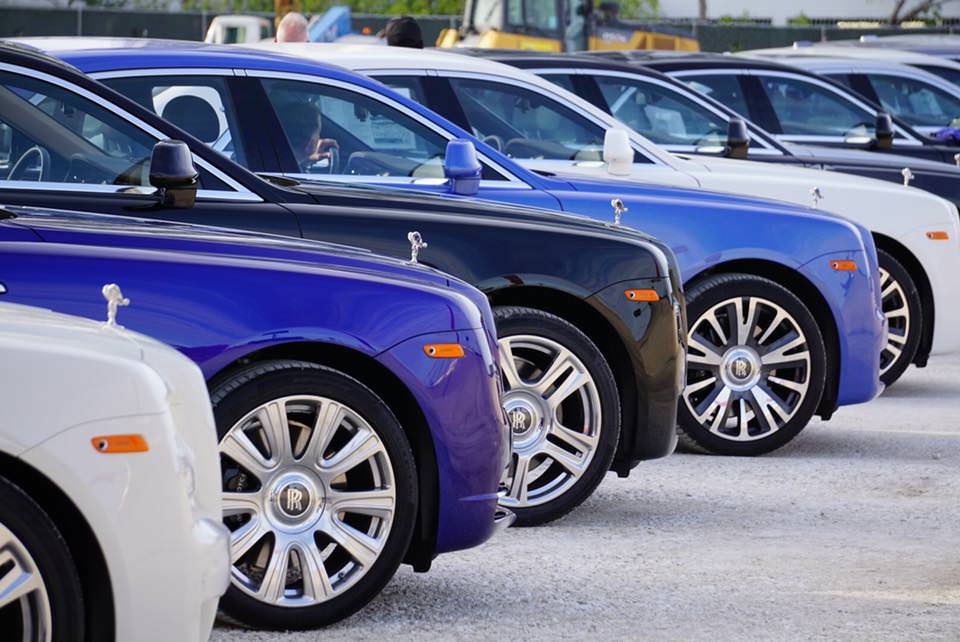 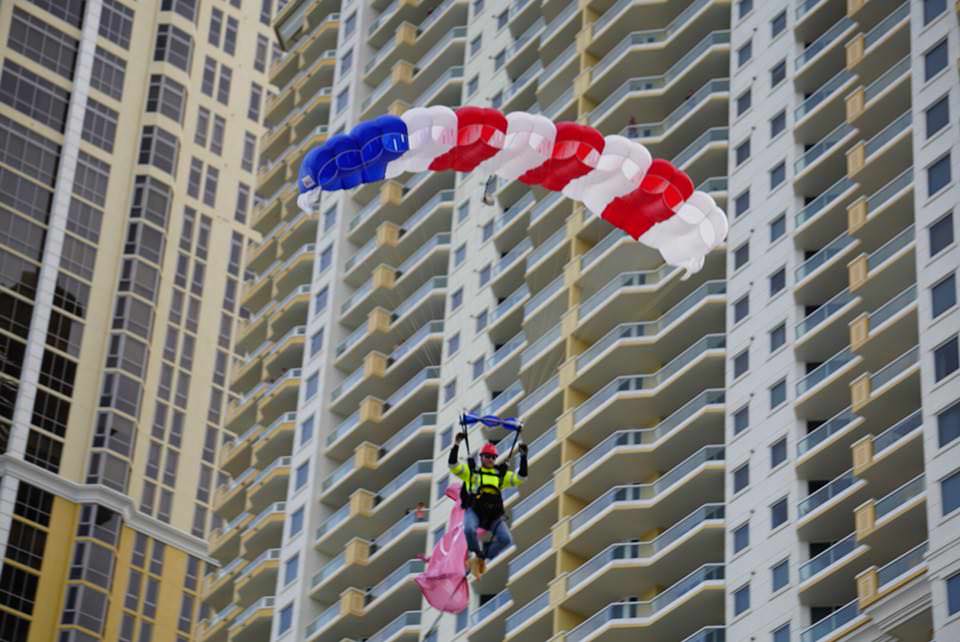