65% Of Units At Brickell Heights 2 Have Now Been Sold

Over 65% of units at Brickell Heights have now been sold 65%, brokers for the project say.

Sales began in December 2014, after most units in the first Brickell Heights tower had been reserved.

The project is being developed by Related Group along with partner Crescent Heights. It includes two towers, with a combined unit count of 690 condos.

Construction is advancing on the project, and the developers expect to top off by the third quarter of next year. Completion is scheduled for 2017. 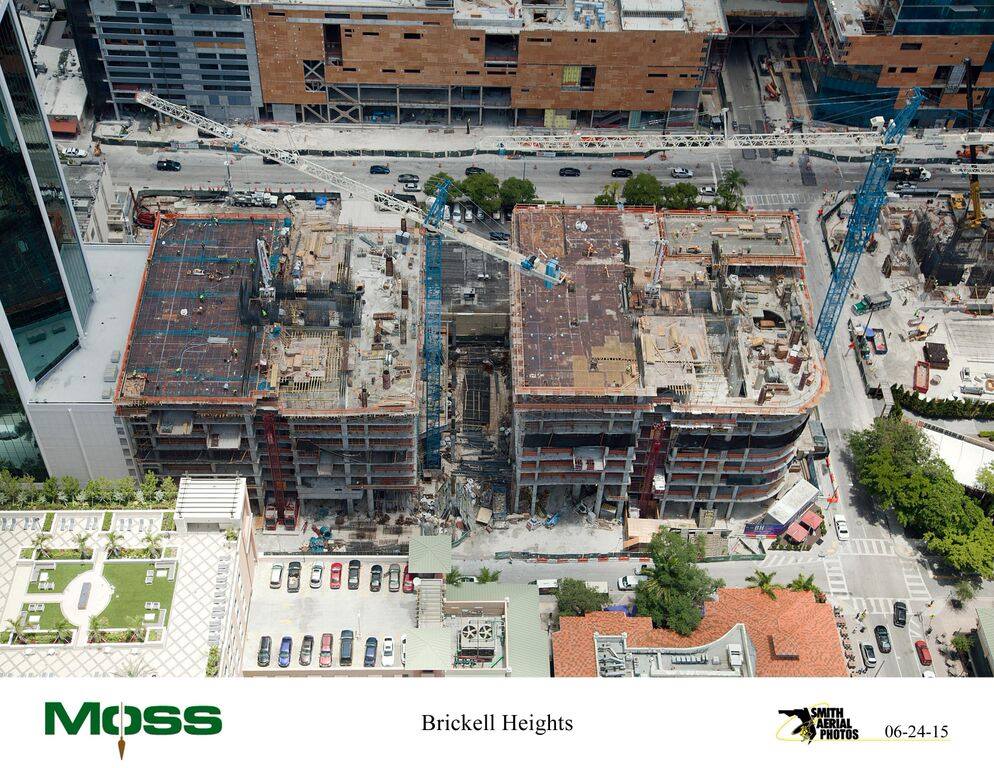 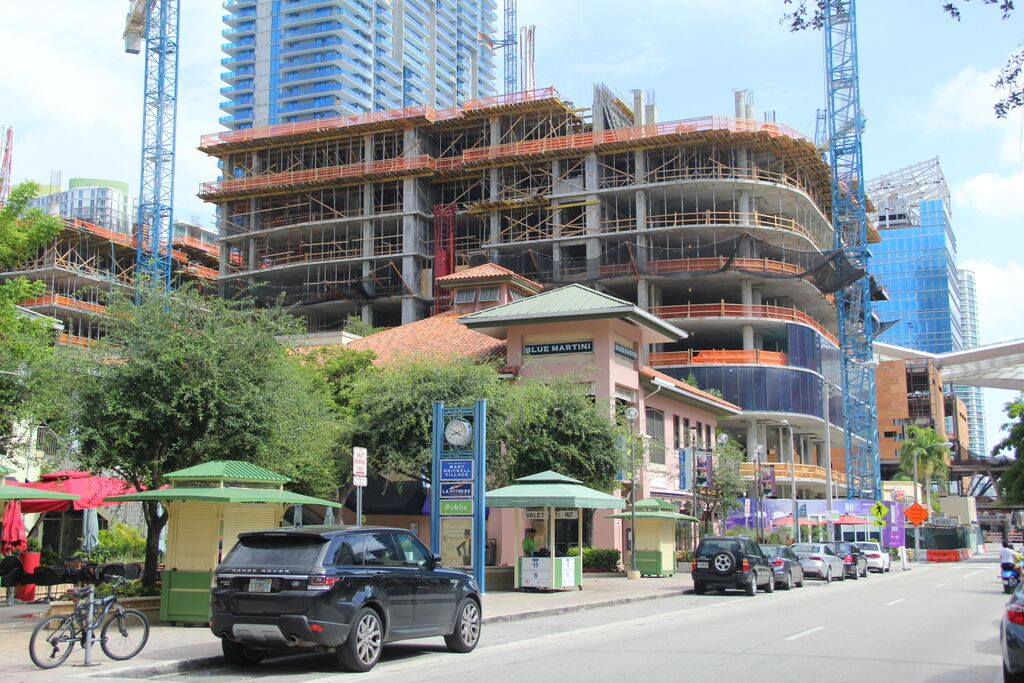 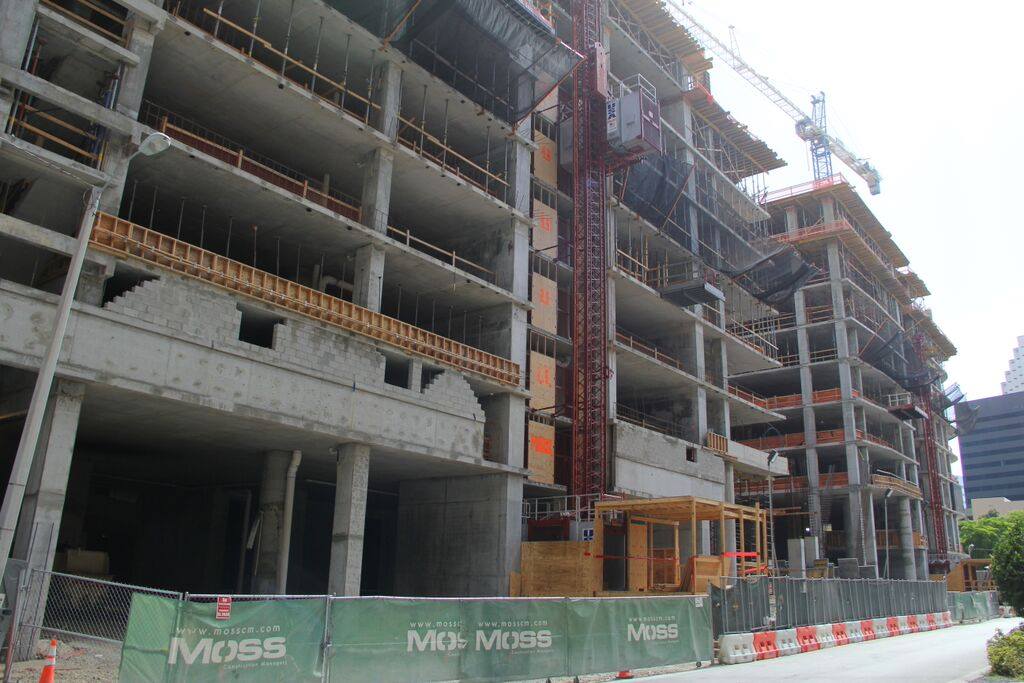 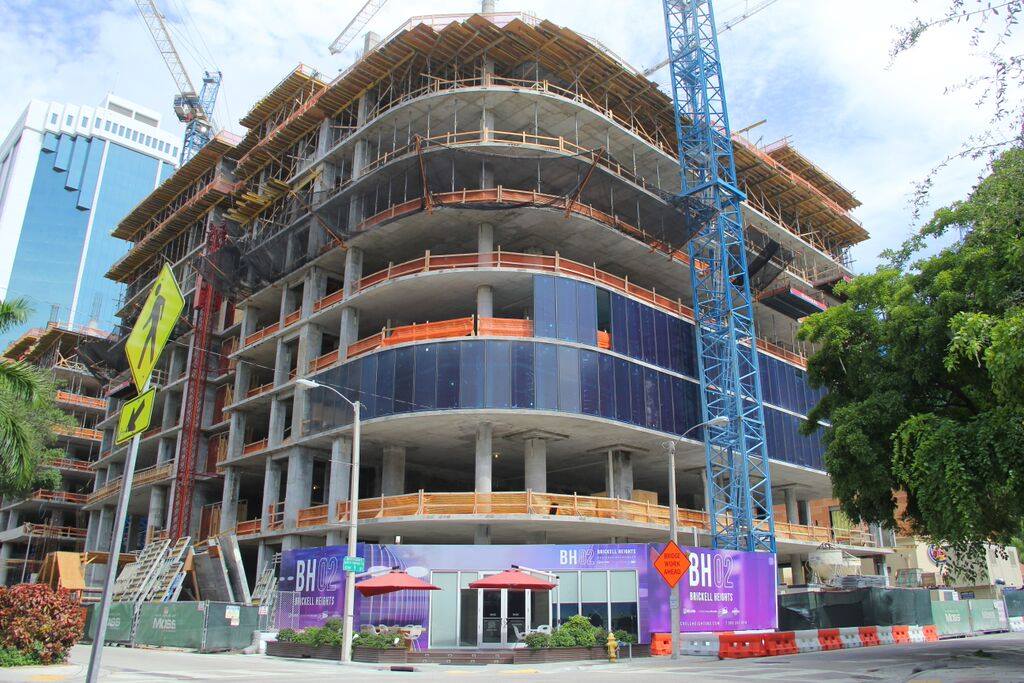 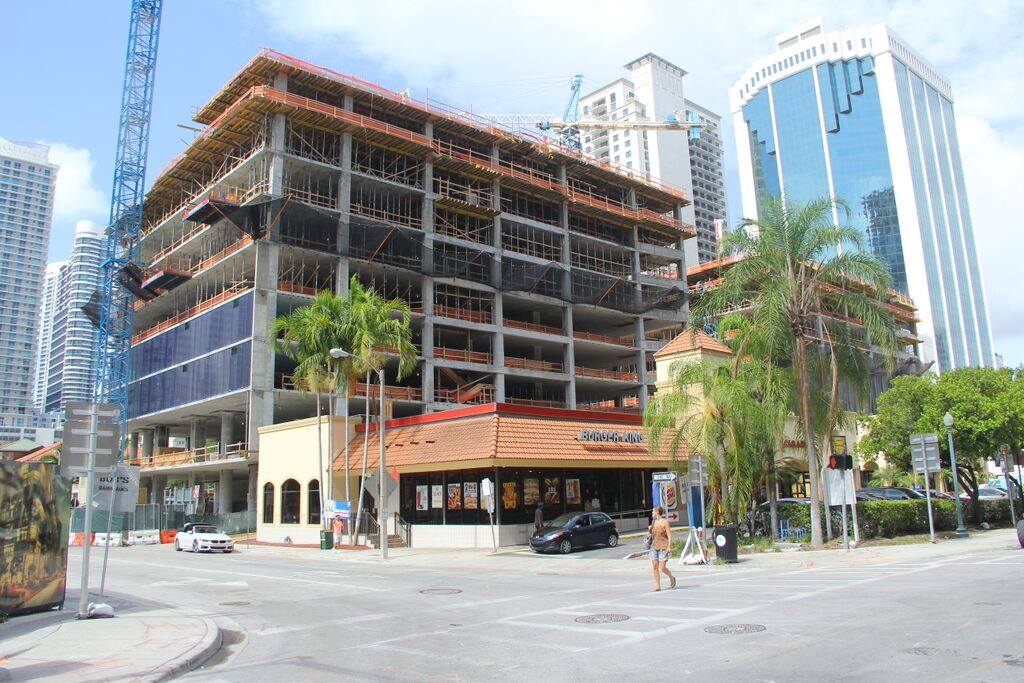