Another Record-Breaking Cruise Ship Capable Of Carrying 6,850 Passengers Coming To Miami, Along With New Terminal

A jumbo-sized cruise ship the likes of which has never seen before in the world will be based in Miami, and a new terminal will be built for it.

MSC Cruises has notified Miami-Dade that they intend to base at least one of their four new World Class ships at PortMiami, according to county documents.

To accommodate the ship, the cruise line is in negotiations to build a new terminal at the port, known as Terminal AAA.

The ship will have a have a maximum occupancy of 6,850 passengers, in 2,760 staterooms – more than any other ship in existence.

Instead of oil, the World Class ships will be powered by a next generation Liquified Natural Gas system. It will also have a new generation wastewater treatment system.

Passenger comfort will also be improved, thanks to a new “G Bow,” positioned at a 90-degree angle for superior stability and hydrodynamics.

Delivery of the first ship is scheduled for 2022.

MSC Cruises wants the county to renovate Terminal F, and will guarantee a minimum of 650,000 annual passengers beginning in 2019/2020. Once Terminal AAA is completed on on the port’s Terminal Link property, the minimum annual passenger count for MSC will increase to 1.65 million passengers.

County commissioners are scheduled to vote on a the renovations and a Memorandum of Understanding on the new terminal at a meeting July 10.

Miami is already scheduled to get what is currently the largest cruise ship in the world later this year, in a brand-new $200m terminal called Crown of Miami. That terminal and cruise ship will be operated by Royal Caribbean, which forecasts annual passengers in Miami will more than double to 1.8 million. 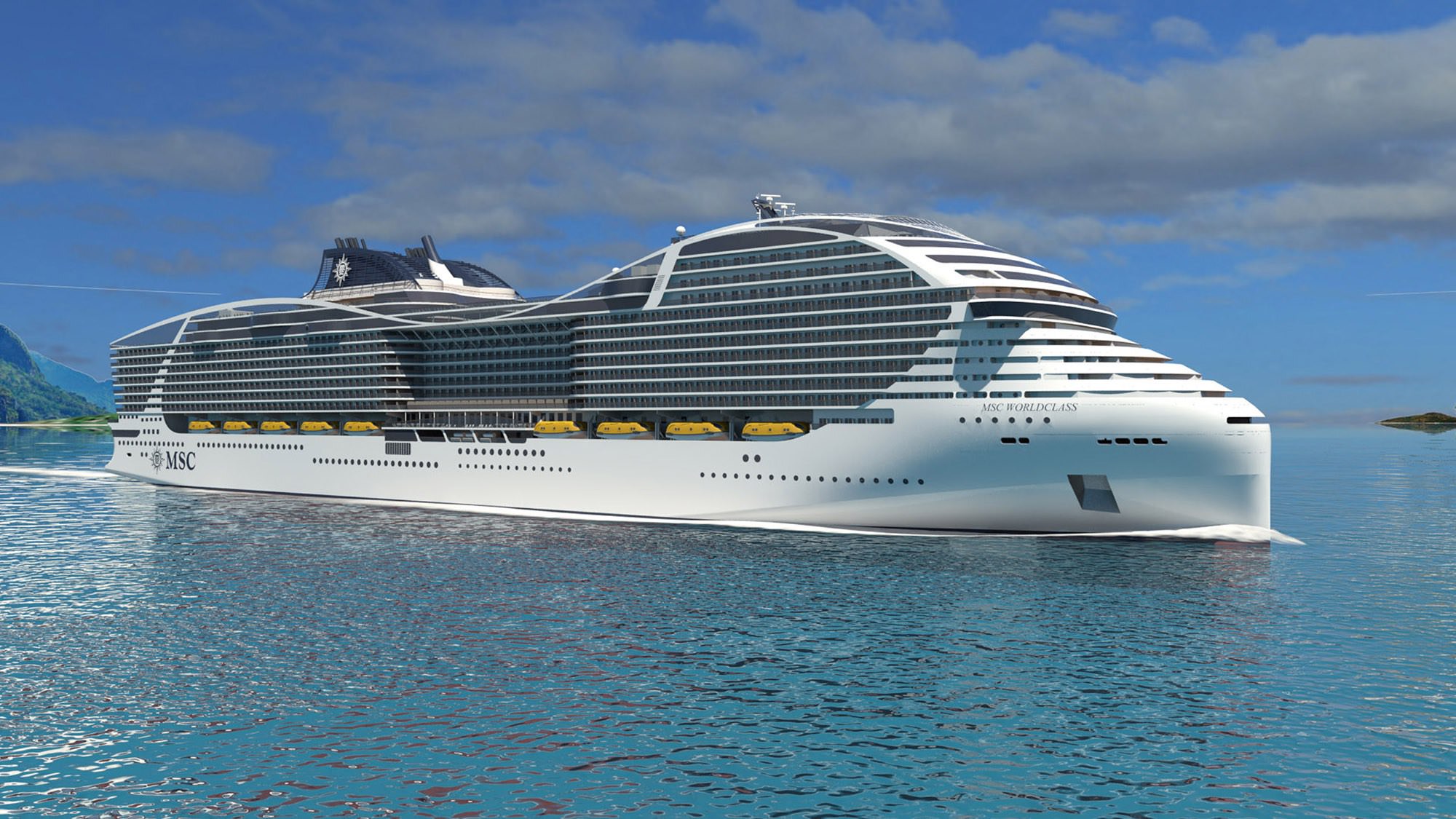